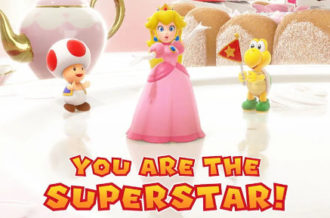 What is Death Ray Manta?  Looked at one way, it’s an easy question to answer.  DRM is an arena shooter by Rob Fearon that came out on PC several years back, now part of his Bagful of Wrong collection.  You’re a manta flying around an arena shooting stuff, each level takes less than a minute, and everything is glowy neon.  It’s part of the Bagfull of Wrong collection (which also includes War Twat, reviewed by me waaaaay back in the Fall 2008 issue of Hardcore Gamer Magazine) and, someday, will be on the Vita as well.  Except the game from Bagfull of Wrong isn’t going to be what lands on the Vita.

Death Ray Manta was announced for the Vita back in early 2013, when Microsoft was still trying to turn the Xbox One into the ultra-DRM console and Sony could use the game’s acronym to get a few easy (and well-deserved) jabs at its rival.  Since then, though, there hasn’t been a lot of news on this title, but an end-of-year post on Rob Fearon’s blog clarified the situation while also confusing it a touch.  What is Death Ray Manta?  A neat PC arena shooter.  What is it going to be on Vita?  Now that’s a different question entirely. 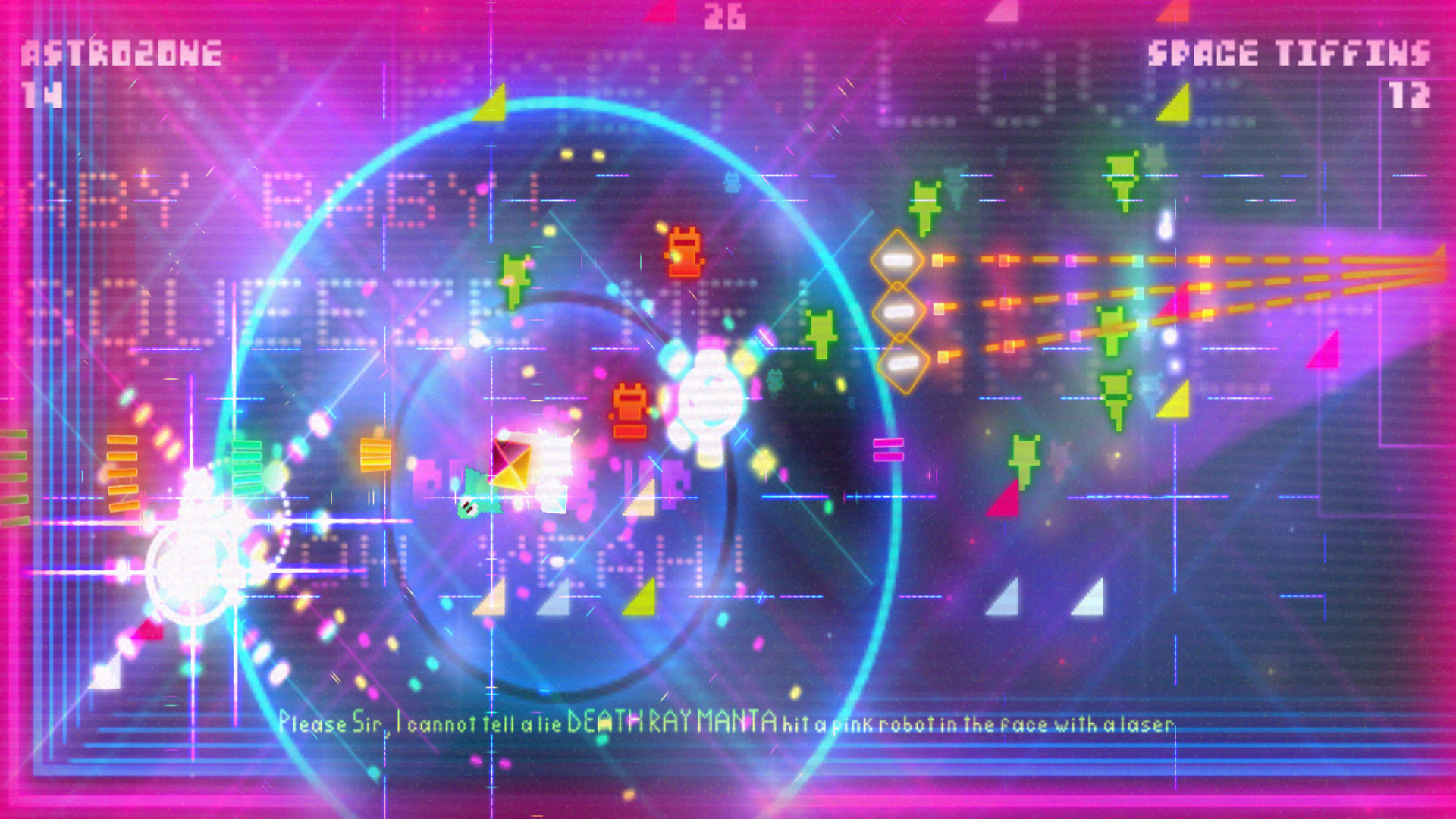 The original Death Ray Manta. Bet the new one is even more colorful.

Death Ray Manta didn’t turn out quite as hoped, and the opportunity to revisit it on Vita meant it could be rebuilt to become the game it wanted to be.  An operation after the contracts were signed with Sony delayed development, and then life got in the way again as life has a tendency to do.  There’s notes and folders full of game parts, all created in the year and a half between the announcement and the present, but so much time has passed that they just don’t fit together any more.  After a few weeks of twisting and turning the bits around it’s time to admit that the old plan is gone and not coming back.  Death Ray Manta is alive and well, but the thing it was going to be?  It’s going to end up something else now.

So what will Death Ray Manta end up being?  It’s hard to say for sure, but most likely it will be an arena shooter with bright neon everything and lasers lighting up the bits that aren’t already aglow.  It will also, apparently, have pop songs, because why not?  The Irrespresible Mr. Fearon (not official title but it should be) describes the goal as “cool-as-f**k-electropop-vidkidz” (Williams division that did Defender, Stargate, and Robotron) arcade gaming.  There’s no way to know quite yet how things will pull together, but with a goal like that it should be a lot of fun to find out.