For those who pre-ordered Final Fantasy XIV: Shadowbringers, you should be now able to access the game in the MMO’s early access program (provided you used your code in the MogStation). While there’s an indicator showing you where to go next for your story missions (Mor Dhona), you might be wondering where you can pick up your new Dancer and Gunbreaker classes.

Well fret no longer as we have the answer, and they’re fairly close by. Starting at level 60, you’ll be able to accept both jobs in two starting cities, both next to the main crystals:

For the new Gunbreaker Tank class, all you need to do is go to New Gridania (X:11.5 Y:11.9) and grab ‘The Makings of a Gunbreaker’ from Gods’ Quiver Bow. 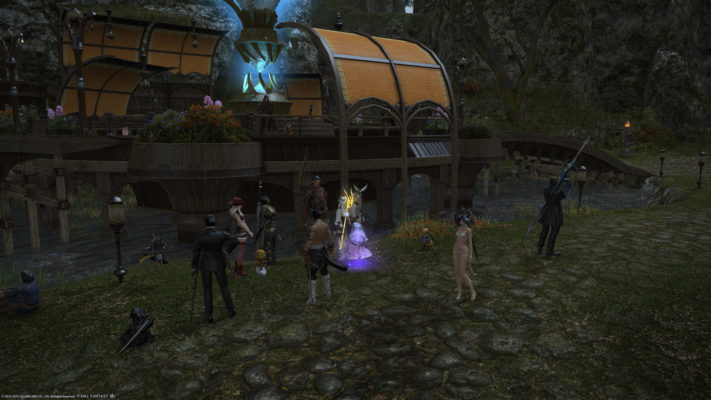 As for Dancer, you’ll have to move to Limsa Lominsa Lower Decks (X:9.8 Y:12.0) and talk to the Eager Lominsan to accept ‘Shall we Dance’. 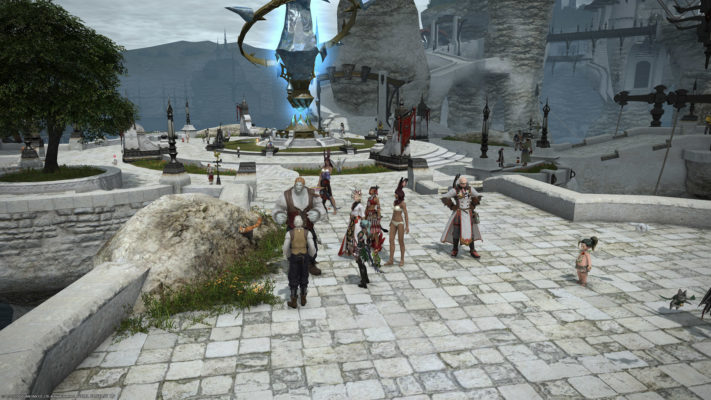 Considering Ul’dah was the starting location for both Red Mage and Samurai in the last expansion, it only makes sense Square Enix would separate them a bit more.