Delays aren’t anything new, nor are they anything to get too upset over. We’ve experienced generations of titles being announced years before they actually hit store shelves, mostly due to development houses pushing back release dates. We as gamers treat delay announcements as shots through the heart, as our anticipation for these games grows amidst our disappointment that we can’t play them now. But still, as we look at those screenshots of The Last Guardian, we’re left in awe, speculating as to what what these huge development cycles could do to make the game any better. Just as we think of what could be, we think about what couldn’t. We often forget that delays are no guarantee of any improvement, just as they are no guarantee of damage.

Game creator and development icon Shigeru Miyamoto once said “a delayed game is eventually good, a bad game is bad forever.” Miyamoto is not wrong at all, as rushing a game to make a deadline can have disastrous results that tarnish its name forever. No amount of post-release time can make a bad game into a good game. No patch can cover that stain. This quote has become mythic in how delays cycle through the gaming culture. While we’re all disappointed by delays, we’re forced to accept them, and in some cases, they end up working out for the greater good. Delays can provide  hope; hope for progression and improvement. They tease us, and at the end of the day leave us as hyped as any teaser trailer. Even when a good game is released on time, we can’t help but wonder what a delay could’ve done for its quality. An extra month of dev time can mean a lot. 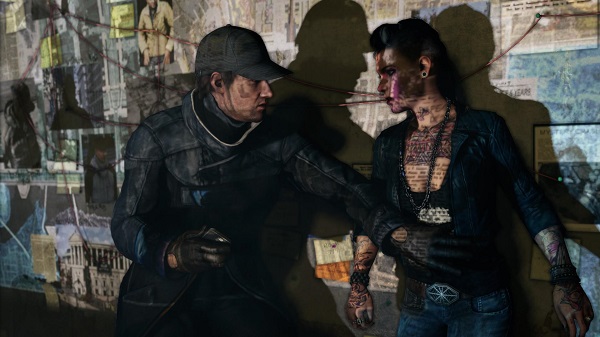 Delays are the not the Almighty Evil of our culture. We can accept them in exchange for the improvements they can provide. But at the same time, this is not at all certain. Games aren’t instantly improved just because they spend six more months in the studio. We don’t know if any game – or any product – is good or not until it’s out on store shelves and we can use it ourselves. The recent release of the highly anticipated Watch_Dogs highlights this issue perfectly. Ubisoft originally teased the game as a true next-gen experience, not just in technical scope but in design. The connected city and creative use of hacking tech gave the game ample opportunities to wow players, and as a cross-gen title, it was set to make a killer argument for early adopters of the PS4 and Xbox One. The game was even prepped to have its own PS4 bundle last year, but Watch_Dogs’ eleventh hour delay forced the bundle off digital storefronts. Yes, Watch_Dogs, barely a month before its street date in autumn of 2013, was delayed until spring of the next year. This all happened after noticeable downgrades in graphical quality were reported in near-launch trailers. The game’s polish was burning away from being in the oven for so long.

But Watch_Dogs’ release eventually came and we all were left with a solid game. Clever use of environmental hacking, slick high-poly graphics, it all was damn good… but could it have been better? Watch_Dogs’ situation is the opposite side of the “delay hype” coin, where the delay makes time not for improvements, but for apparent downgrades. The game itself pales in comparison to its E3 debut trailer, with neither the atmospheric art direction nor the dynamic, reactive city that made it look so promising. Now, these delays may well have been a net benefit – the build set for the 2013 launch date might have been even worse than what we got this year – but that only exemplifies what causes our anxiety toward delays in the first place: the uncertainty.

This anxiety reached a fever pitch with the maligned release of Duke Nukem Forever. This FPS was the industry’s go-to vaporware joke punchline for a long 15 years, but all that changed when it finally released in 2011 – now it’s the butt of jokes about colossal disappointments. Messy legal issues between 3D Realms and Take-Two were a big point of anxiety, but the major issue was the game’s staggered development, which took place during a period when first-person shooters were under constant evolution. Halo: Combat Evolved, Half-Life and Call of Duty 4: Modern Warfare all raised the bar for shooters during Duke Nukem Forever’s development cycle, forcing change after change onto the game in a desperate bid to stay relevant – ironically, all the delays had the opposite effect. It’s here that delay anxiety completely subsided; Duke Nukem Forever took so long to develop that no one cared whether it was good or not. We wanted to see it released just so that we could be done with it. 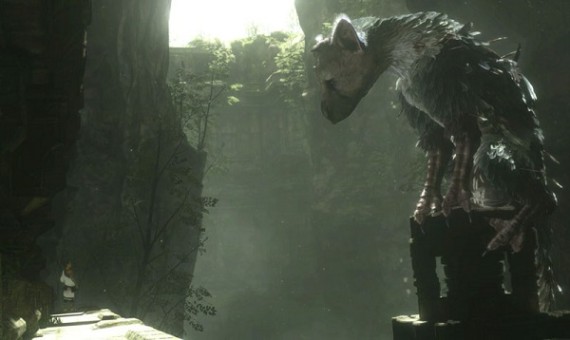 At this point, delays mean much more than developers let on. We’re told that a game delay is meant to patch up problems and make the title better, but we can’t accept that as a guarantee. A delayed game might have the potential to be good, but that’s still only potential. Duke Nukem Forever was the prime example of how persistent delays can actually make a game worse, and how they can erode any and all consumer hype. No one wanted to play Duke Nukem Forever because they thought it would be good; we just wanted to play it to say that we played it, a relic from the 90’s that was trapped in stasis for 15 years. And when the current poster-child of staggered development, The Last Guardian, has provided no new information since its trailer debut, we can’t help but feel wary of its time in development purgatory. It’s perfectly normal to feel disappointed in a game being delayed, but it’s even more normal to feel nervous about how the delays will impact the final product. They can wreck the game just as easily as they can improve it.

Ultimately, all we can do is wait, and pray the extra time won’t go to waste.