Over the next eight days, Hardcore Gamer will be revealing its Best of 2019 Awards leading up to our Game of the Year. Today we present you with the Best Sports, Fighting, Racing, Adventure and VR Game. 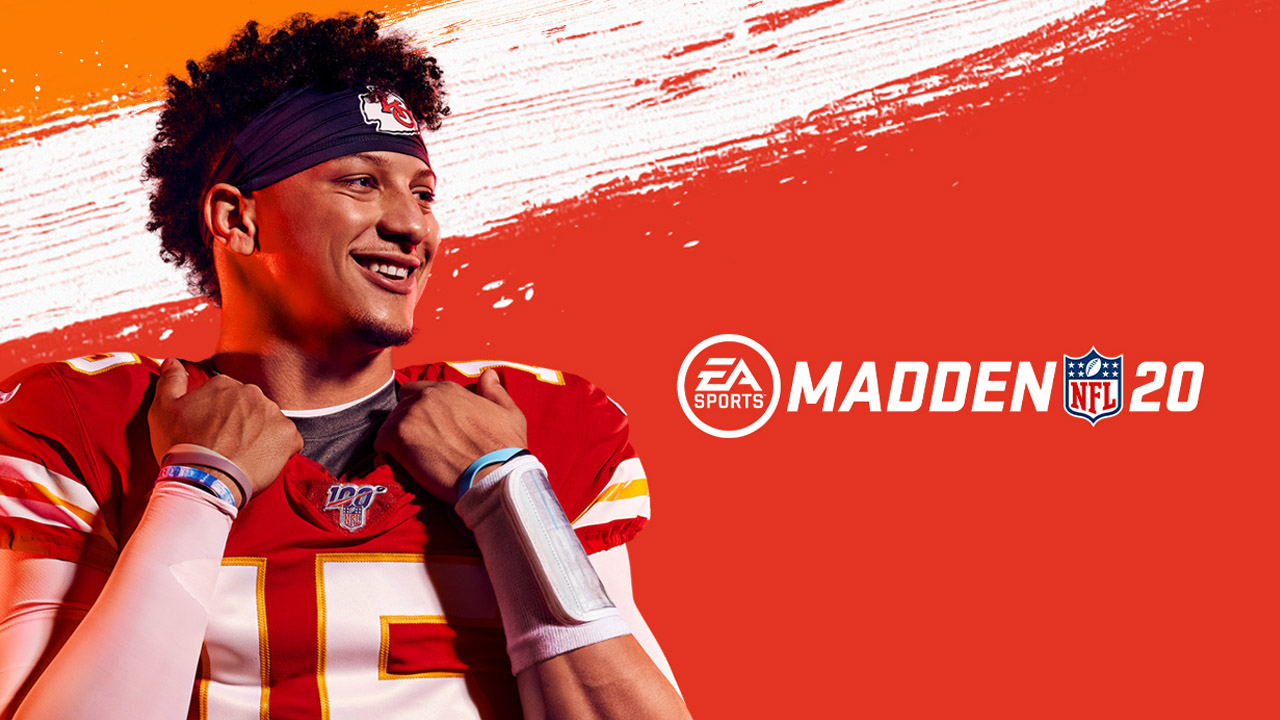 The state of sports gaming in 2019 is straightforward as each sport basically has one major game franchise to properly represent it. For 2019, Madden NFL 20 separated itself the most from other sports games because it offered a bigger leap forward than the competition. Madden NFL 20 almost feels like a football RPG as the game really took to its ratings to help the best players in the NFL truly stand out in the game. EA has done an excellent job in the past few years in consistently updating and retooling the game and with Madden NFL 20, EA would incorporate new game modes to keep things fresh after the launch. You will see wonky videos on the internet of broken Madden plays, but overall Madden NFL 20 is the best-playing Madden that we have seen in some time and the best sports game of the year. 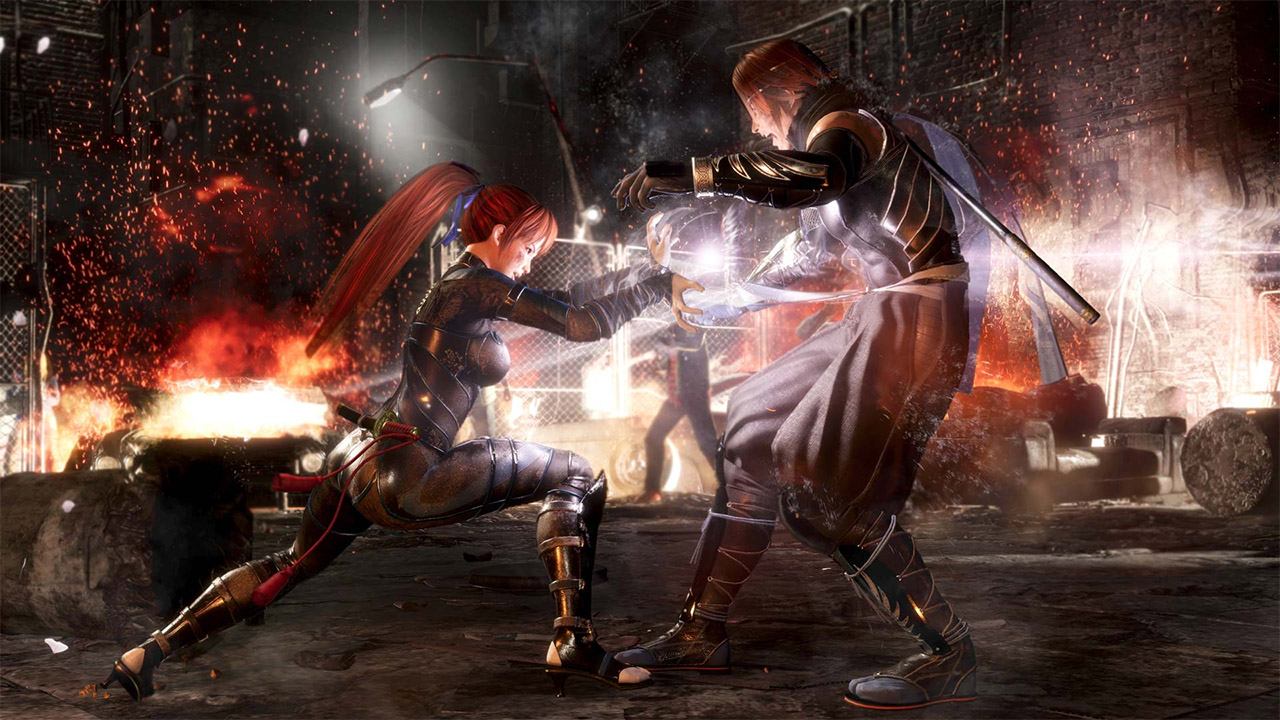 The competition was close for the best fighting game of 2019 but Dead or Alive 6 won that title belt. The long-running series is primarily known for two things: over the top physics and solid fighting mechanics. DOA6 toned down the former with the latest entry and ensured that the gameplay would make this a standout fighter. The 4-way hold system gave a rock paper scissors type of mechanic to the matches which gave some extra depth to fighting strategy. Primarily designed for online competitive matches, DOA6 included some interesting single player modes such Story mode where the players get a greater understanding of the characters and their relation to each other and Quest mode where various challenges are completed to unlock rare collectibles. The different modes add value and substance to the package, but the primary reason why people should play DOA6 is because the fighting system is just so fun. The colorful cast characters retains the incredibad dialogue the series is known for and the interactive arenas lead to some over the top scenarios such as dinosaur or kraken attacks that can’t be missed. 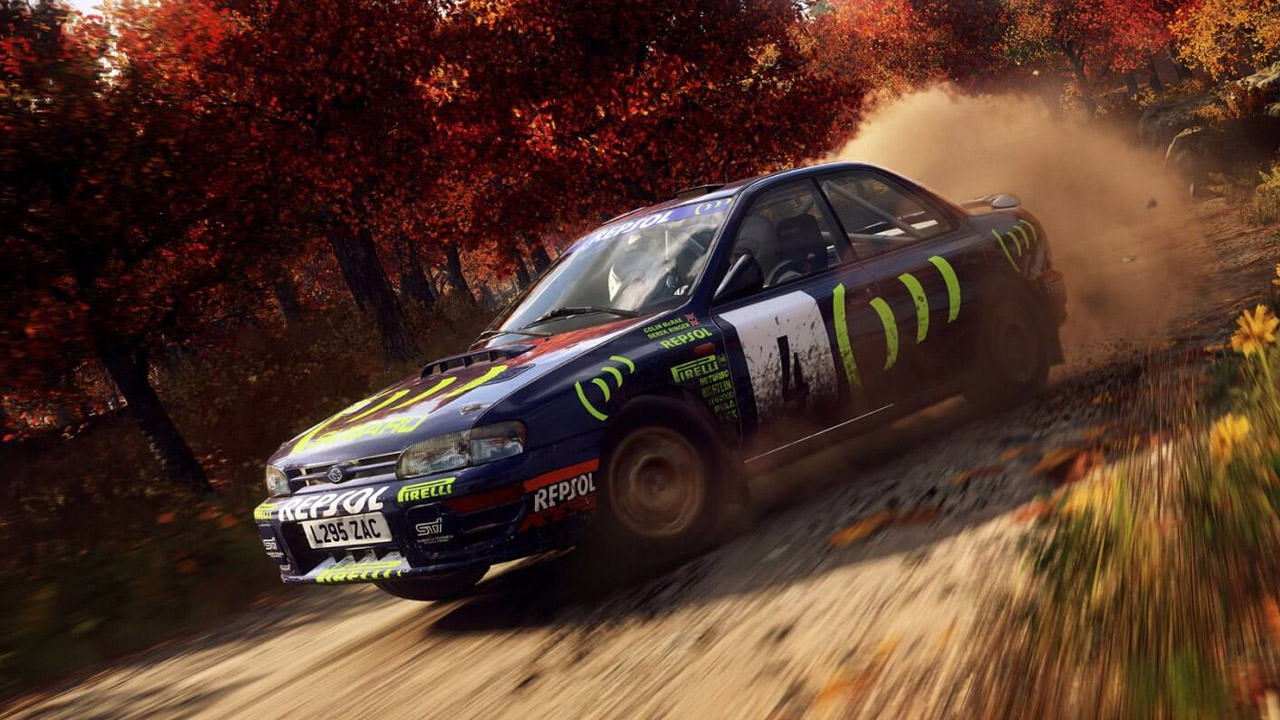 The racing genre during the current generation of consoles is the most realistic experience we have ever seen. 2019 was a great year for racing fans as the decade closed out with some of the best experiences to date. The most unrivaled racing experience may have been released this year with DiRT Rally 2.0. Codemasters has continued to be the premiere racing game developer and everything that DiRT Rally 2.0 offered is different and practically perfect. There’s no better example of raw racing especially combined with using a steering wheel setup. The visuals are gorgeous and the sound of the cars are vicious. Couple this with ongoing online competitions and the varying degrees of difficulty, DiRT Rally 2.0 will properly give aspiring rally drivers a surreal taste of how intense and dangerous the sport really is. Having over 50 cars from different generations and being able to race in 6 real rally locations helps support that DiRT Rally 2.0 is the official video game of the FIA Rally Championship. 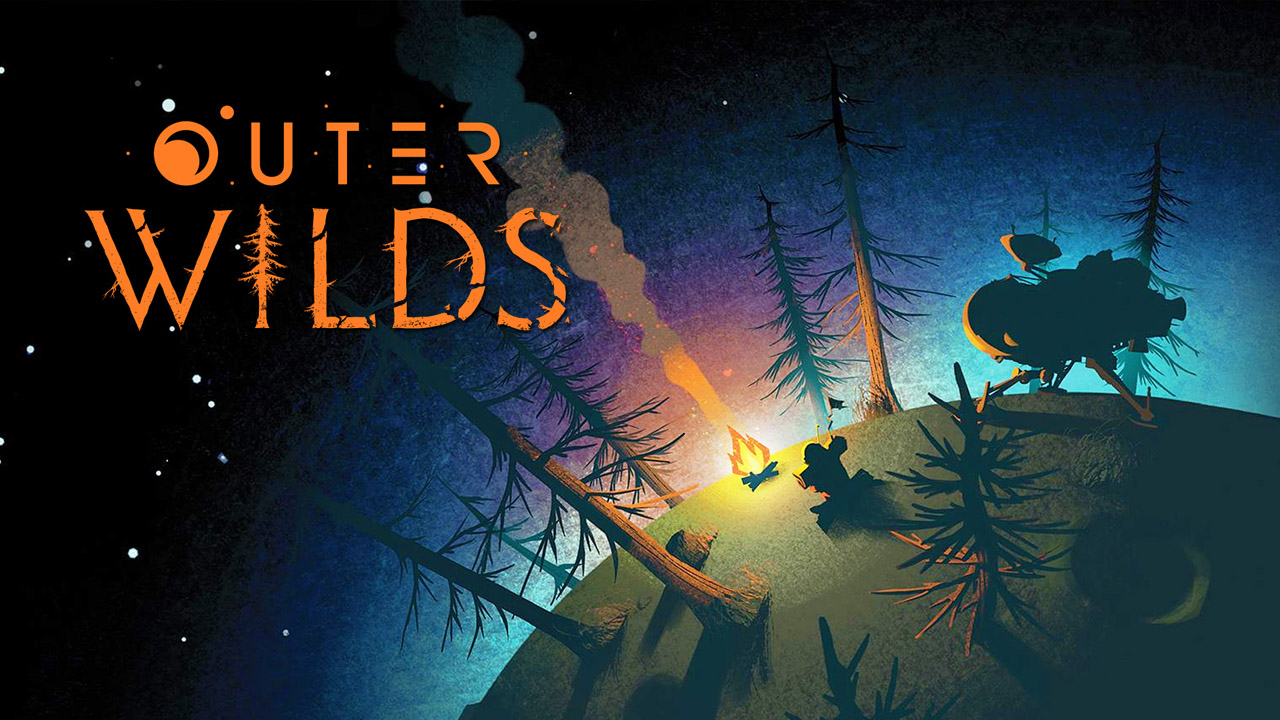 Space exploration has oft provided some of the most memorable adventures within video games and few indie titles have better encapsulated these jaw-dropping discoveries than Outer Wilds from Mobius Digital. After a brief tutorial on their home planet that gets the player familiar with mechanics like maneuvering in zero gravity and tracking down mysterious sounds with a signal scope, the player is let loose on a self-contained galaxy that offers far more depth than one can see at first depth. Each spaceship launch and landing reacts to each planet’s gravity, while the on-planet exploration constantly surprises with its deep lore and beautiful environments that often leave the player with feelings of mystery and wonder. As the player begins to better understand the unique aspects that makes each planet tick and how to best manage their oxygen and jet fuel levels, the realities of the universe begin to reveal themselves as survival remains just as key as observation. Even when mistakes are made, and they often will be, the contextualized respawning system makes each journey feel like its own short story, filled with ups and downs that provide new insights and keeps the motivation to continue exploring high even after a disastrous failure. When a quick trip to space can prove to be just as memorable as a multi-hour playing session, it’s hard to deny how effectively Mobius Digital has truly captured the spirit of adventure within Outer Wilds. 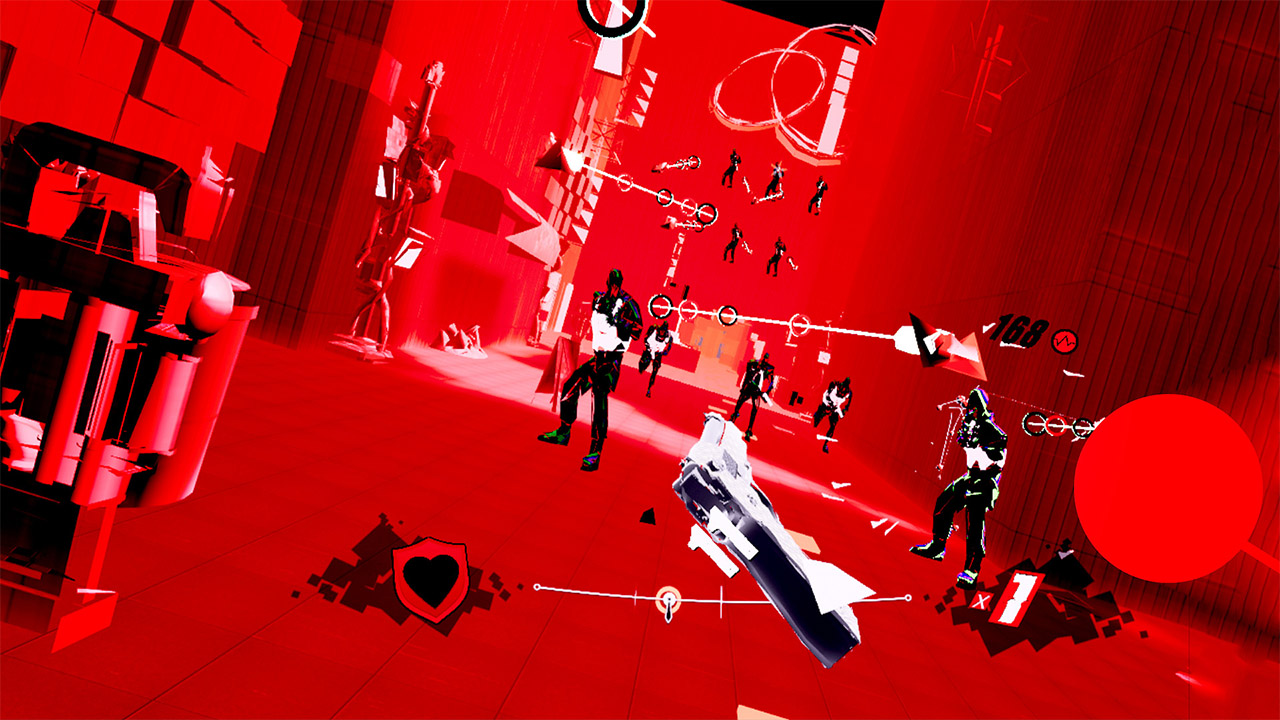 It’s a simple fact that everything is better with music, as anyone who’s ever compared any scene in a movie with and without the soundtrack can attest. Pistol Whip is a series of action scenes scored to the beat, placing you squarely behind the eyeballs of a John Wick-like protagonist heading down a song-length path, gunning or striking down baddies as they pop up. Each track has its own action-movie theme, whether that be in a Mexican Day of the Dead setting, an Area 51-style laboratory or bank heist, with enemies popping up along the way. While you can shoot them the instant they appear, the best scoring and most satisfying results come from gunning them down to the beat. In the meantime the semi-abstract backgrounds and props are lightly pulsing to the music, sinking you into the tune and helping with personal rhythm detection. The object is to feel like a musical badass, Baby Driver with a gun instead of a car, and Pistol Whip pulls this off with incredible style. Shooting, dodging enemy fire, ducking under or around the course obstacles, and smacking down the occasional enemy dumb enough to stand in the way make you feel like a pure action hero with the soundtrack to match, securing its spot as the best VR game of 2019.