Over the next eight days, Hardcore Gamer will be revealing its Best of 2021 Awards leading up to our Game of the Year. Today we present you with the Best of Story, Soundtrack, Performance, Technical Graphics and Artistic Design. 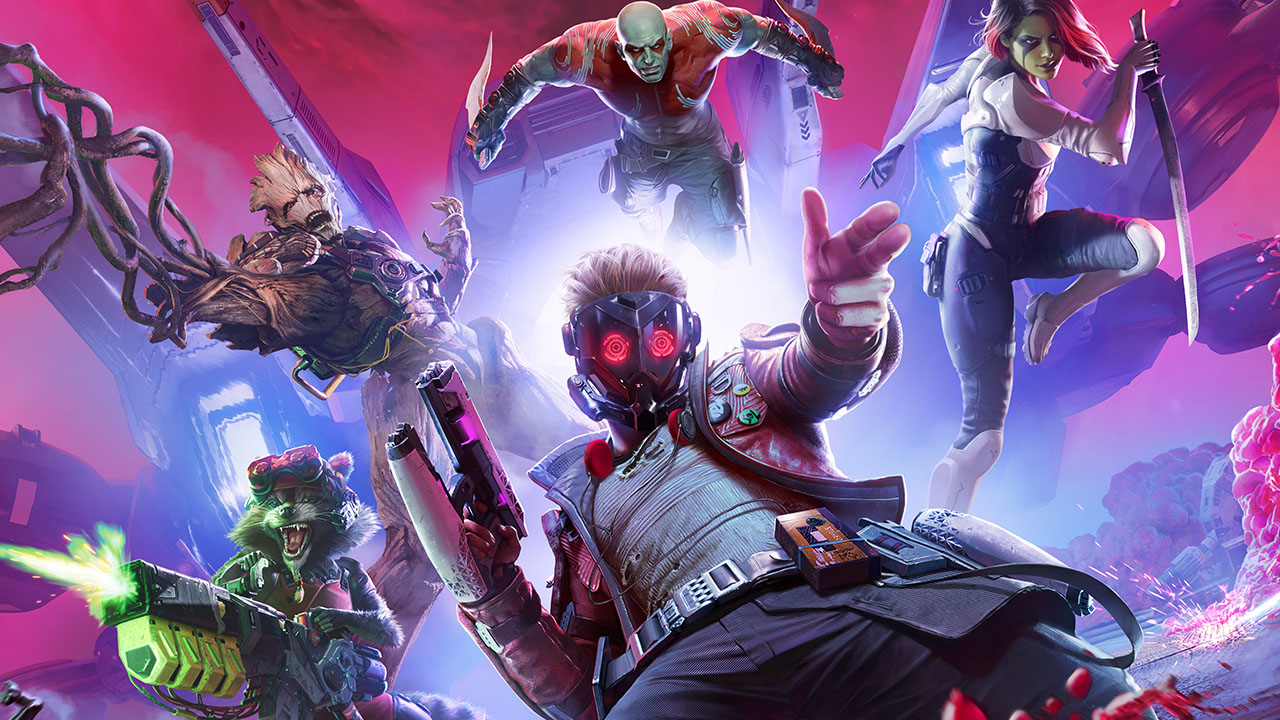 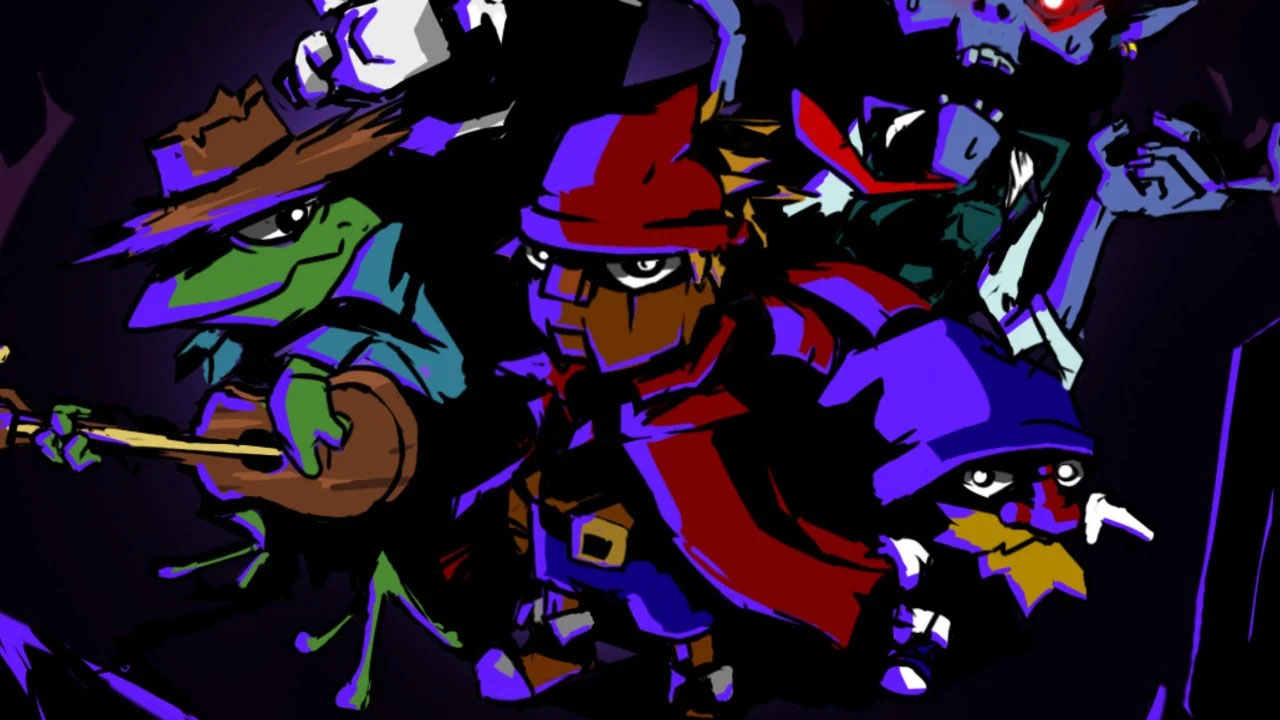 It’s not uncommon for a game to offer a figurative double-whammy in its closing segment, perhaps in an attempt to catch its players off-guard, but Everhood might be the first game in a long time to dish out a quadruple-whammy with all the emotional weight that impact would likely deliver. Case in point: “Heavy,” “Reconciliation,” “Euthanasia Rollercoaster,” “Farewell Battle.” Developer Foreign Gnomes and co may have made easy work of carving out a soundtrack as memorable as it was catchy. But Everhood’s brilliance — be it its final moments or simply any one of its prior stand-out encounters – was in its understanding that music, when used in the right way, can be more than just a pleasant accompaniment. It can be uplifting, transcendent, deceptive, maybe even a little comical given the right set-up. Even the shorter one/two minute segments don’t fail in dishing out catchy, electronically-charged riffs. Music so evidently plays a pivotal role in the way encounters unravel throughout the game, but Everhood went one step further in crafting a soundtrack as tonally and structurally versatile as it was emotionally hard-hitting.

It was always going to be hard to find a cast for Marvel’s Guardians of the Galaxy. Since 2014, Chris Pratt, Dave Bautista, Bradley Cooper and Zoe Saldana are widely seen as the best interpretations of these characters. Plus, the E3 2021 showing didn’t give many faith that this new non-MCU cast could pull it off. To everyone’s surprise, Marvel’s Guardians of the Galaxy not only put together a stellar cast, but a cast that provided the best performances of the year. Anchored by Jon McLaren’s Star-Lord, the cast works together to provide an authentic look at the group of misfits. Perfectly capable of tugging at your heartstrings or making you laugh, each actor meticulously delivers a powerful range of emotions to effectively bring these characters to life. In fact, we’d dare say that this cast might be better than their MCU counterparts. That’s just how strong the performances are in Marvel’s Guardians of the Galaxy. 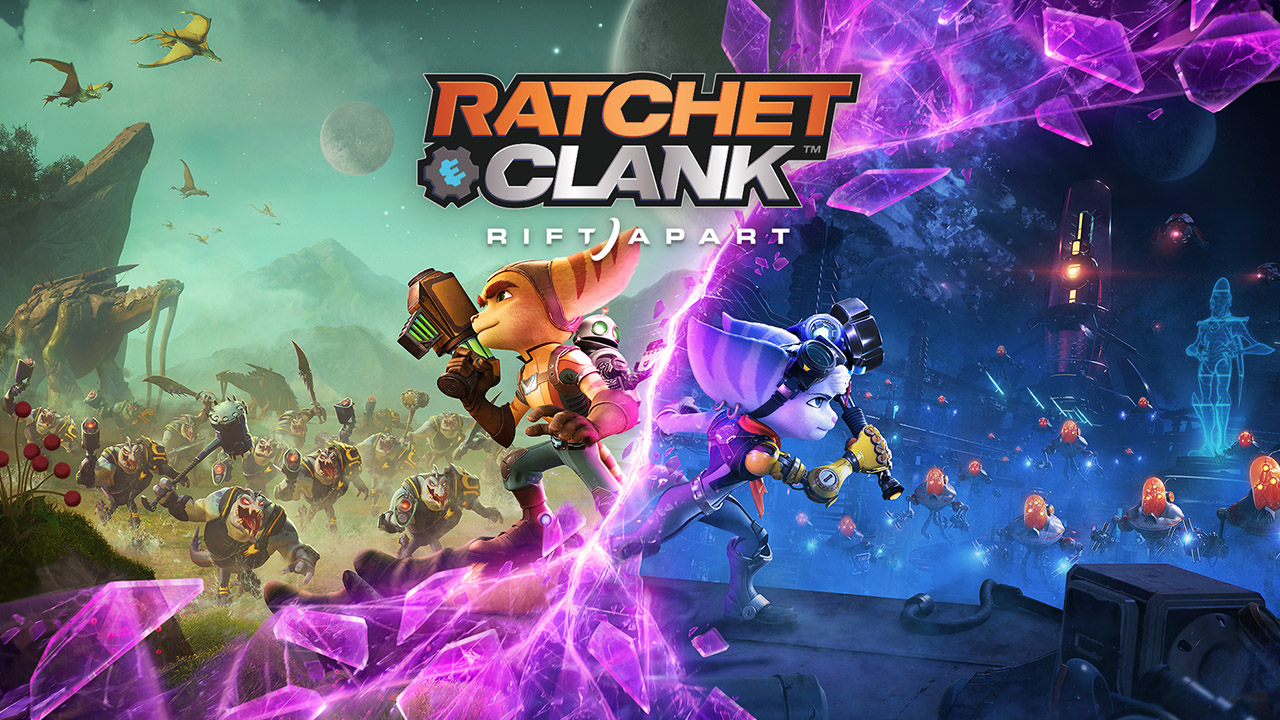 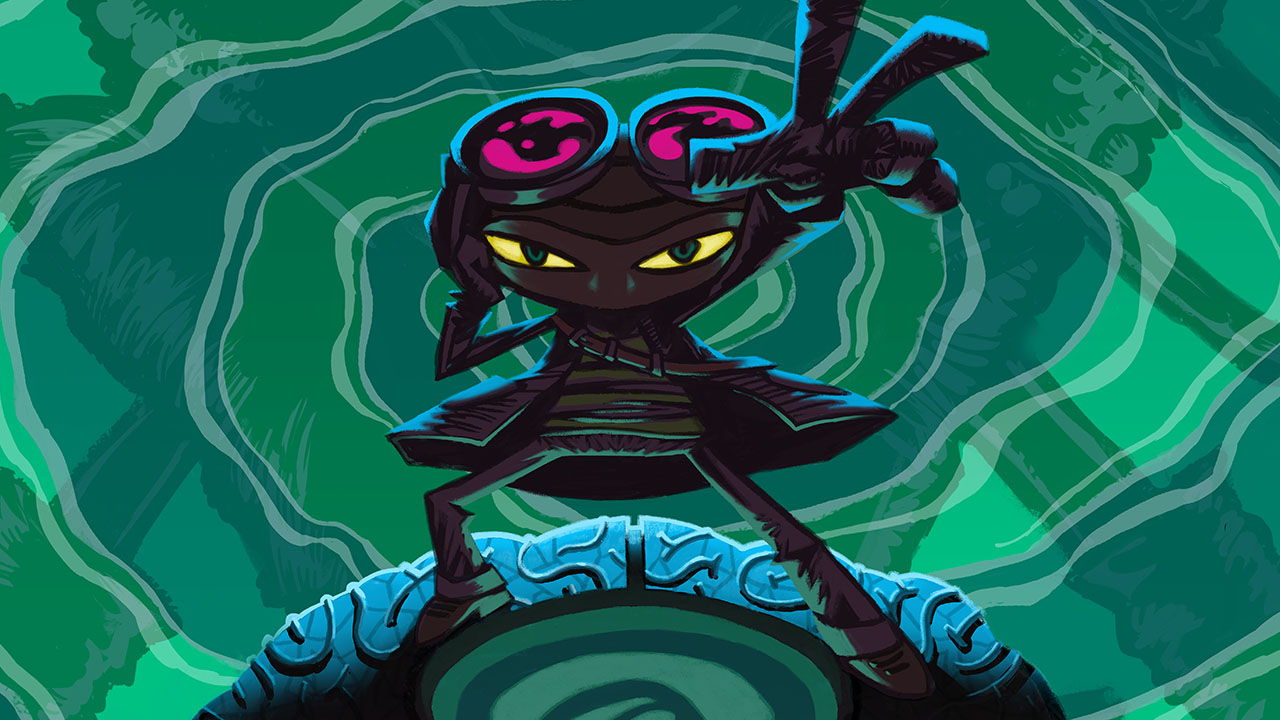 Sixteen years ago, the original Psychonauts was easily one of the most visually-creative games of its time. Flash forward to today and its sequel can make the same claim as well. The Mental Worlds in Psychonauts 2 are once again easily the star here when it comes to a feast for the eyes, be it the psychedelic stylings of the PSI King’s Sensorium, the blend of lush greenery and tragic ruins in Bob’s Bottles or the twisted casino/hospital hybrid of Hollis’ Hot Streak. But even outside of them, Double Fine is still able to whip up a cast of creative and (literally) colorful character designs, a world that uses retro aesthetics in subtle yet eye-catching ways and wide open hubs filled with a ton of impressive scenery, especially in the tacky tourist trap of the Questionable Area. And that’s not even getting to the stuff that might act as spoilers. While current gaming technology allows the world of the Psychonauts to look even more impressive, Psychonauts 2 shows that pure imagination when it comes to visuals is still what leads to a work of art.