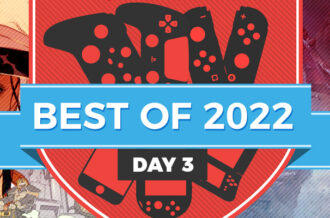 Over the next eight days, Hardcore Gamer will be revealing its Best of 2022 Awards leading up to our Game of the Year. Today we present you with the Best Action Game, RPG, Shooter, and Action Adventure Game. 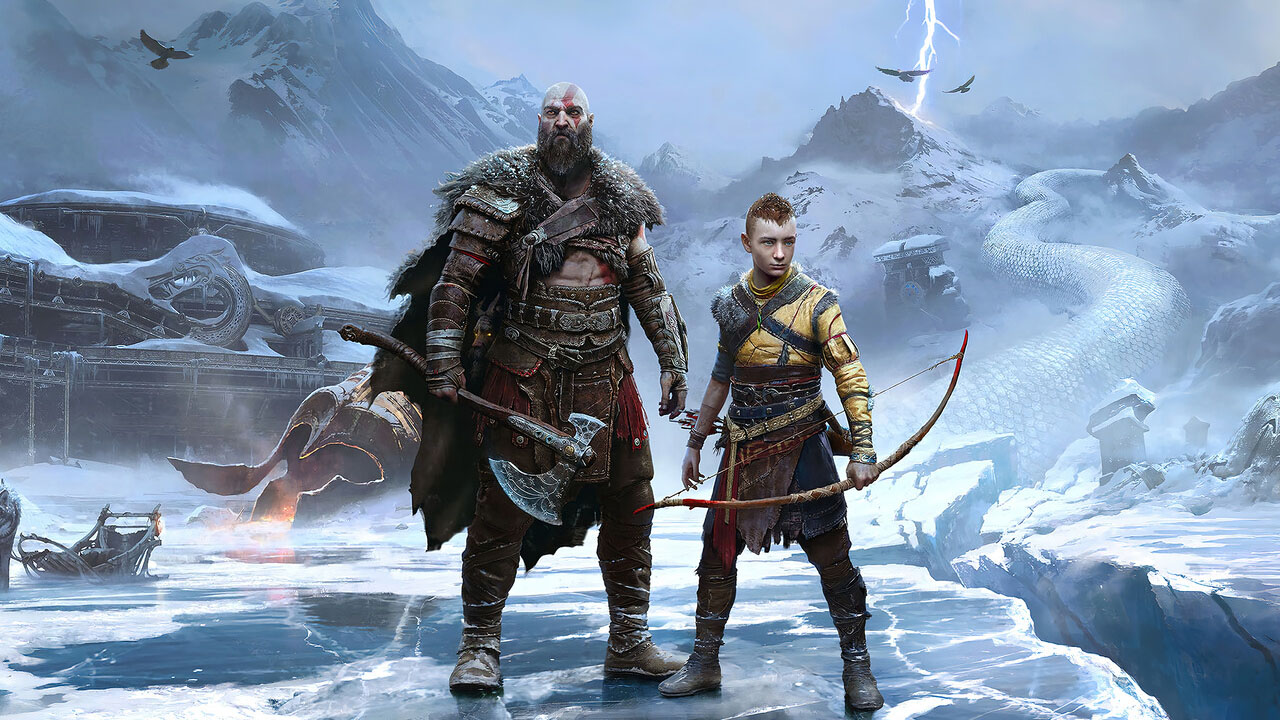 God of War has continuously succeeded at delivering best-in-class action since its debut on PS2. Across multiple sequels and platforms, Kratos’ adventures have never ceased to amaze as he faces off against gigantic creatures and devious gods. God of War Ragnarok proudly continues that tradition by building on the core mechanics of God of War 2018 and delivering some of the best action the series has ever offered. From the heavy slashes of the Leviathan Axe to the brutal bashes from the shield, Santa Monica Studios has perfected the art of action into dazzling combos. New and varied enemies keep players engaged as the adventure takes Kratos and Atreus from one realm to the next. The number of intense boss fights were increased with many requiring a mastery of the game’s systems. Finally, in true God of War fashion, it all comes to a spectacular finale worthy of the God of War lineage. God of War Ragnarök truly lives up to its action roots, delivering perfected combat, bombastic setpieces and boss fights, which is why it’s the best source of action one can find in 2022. 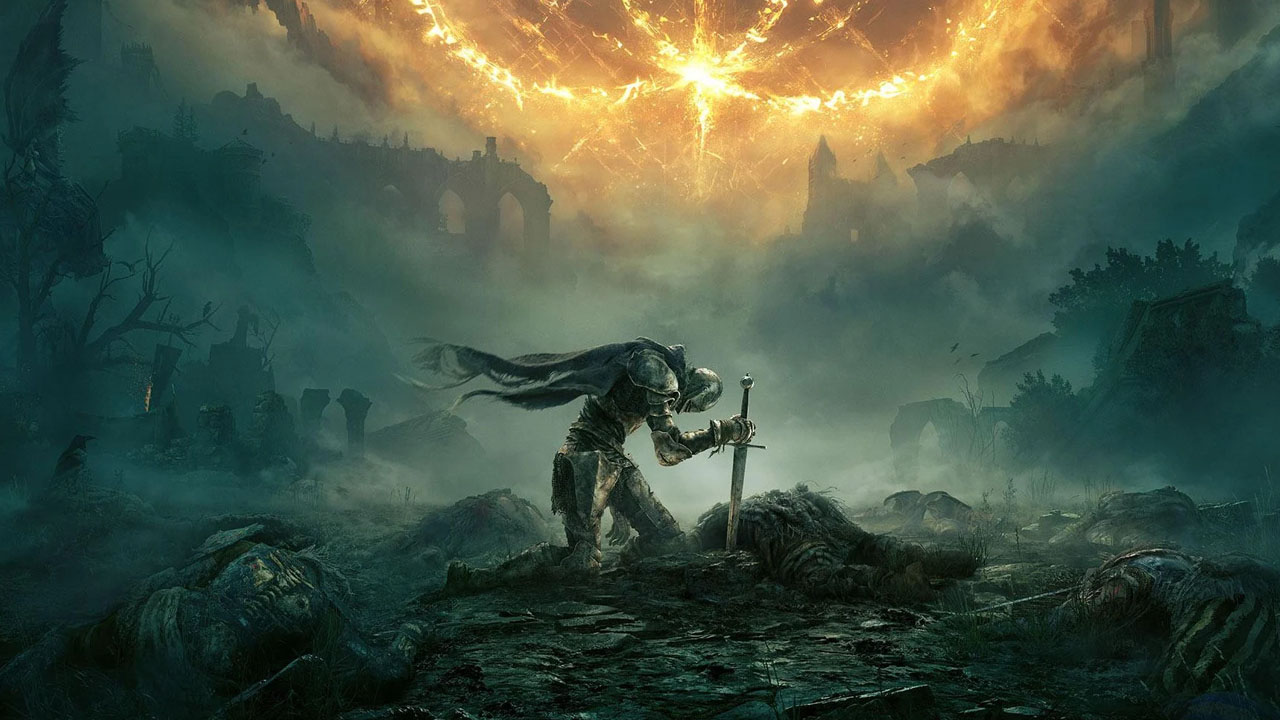 2022 started off with a bang when FromSoftware released their latest Soulsborne game, Elden Ring, building on top of the beloved formula more than we could have hoped for. We knew it was going to be memorable when George R.R. Martin was tied to it, but I don’t think anyone would have imagined how large of a wave it was going to make. This is everything we loved about Dark Souls, but wrapped up in a massive and beautiful true open world. It’s easily the most accessible FromSoftware game to date, but don’t mistake this for it being easy. There are some of the most challenging boss fights we’ve ever seen, but because of how the world is structured, you can easily find yourself overpowered. Regardless, on top of the bosses, the structure of dungeons and areas have been hand-crafted to perfection, immersing the player into this dark and dreary world like never before. As an RPG, it allows the player to properly craft their own play style, be it through heavy arms and armor or a glass cannon magician. There’s so much to Elden Ring that if there’s one game you had to spend your hard earn money on this year, it’s this. 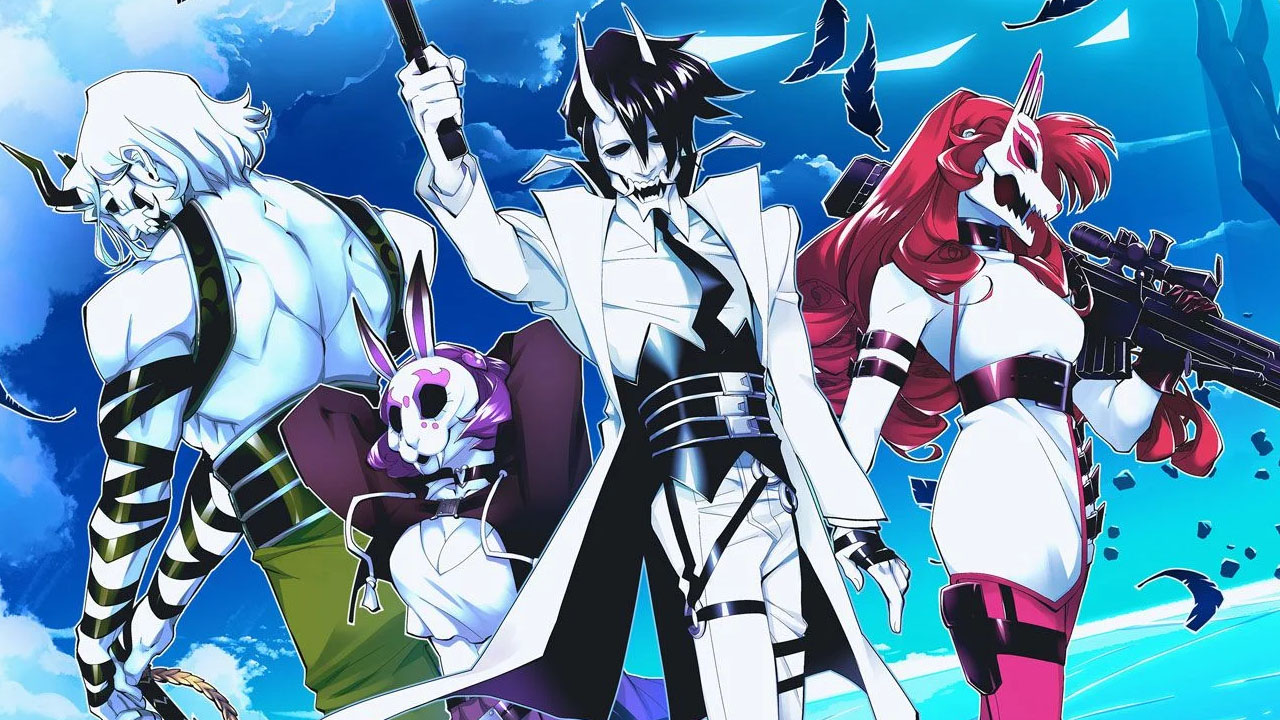 There was some debate among the HG staff this year as to whether or not Neon White counted as an action game, a shooter, or arguably both. But while a lot of Neon White’s gameplay places a heavy emphasis on parkour and speedrunning, it still manages to also feature some of the year’s most satisfying gunplay, where rapid and precise shots work perfectly alongside quick traversal, excellent level design and a terrific sense of speed. The end result? The shooter side of things blends in together seamlessly, making you truly feel like some sort of supernatural hitman, picking off demons left and right with expert aim as you zip by them. For bonus points, there’s always the secondary modes for each gun, which are always a hoot. And in the end, how could we NOT give any awards to a game where a rocket launcher turns into a zipline at the push of a button? 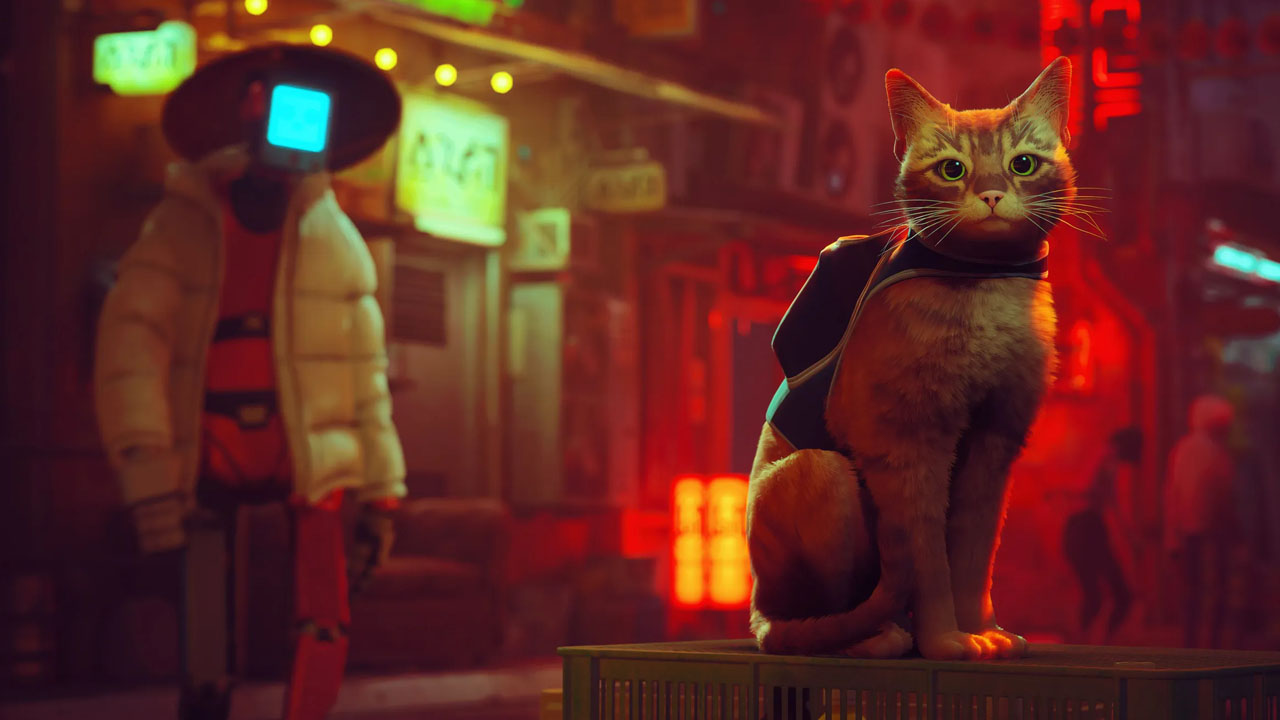 It starts as an adventure where you play as a cute little cat trying to make their way back to their friends and family. It ends after having viewed the impact of a plague that wiped out a section of humanity and the rise of the machines that emulated them in their wake, all viewed through the lens of a tiny feline and their tinier robot buddy. And throughout it all, you have to hop around buildings in the slums, evade hordes of monsters, sabotage security cameras, and of course, scratch the heck out of any furniture you come across, among other things. Stray expertly juggles a variety of different gameplay elements without ever dropping the ball and manages to pack a ton of content into its journey despite its relatively short length, and it truly does feel like a perfect blend of action and adventure, meaning its win here is more than well-deserved.