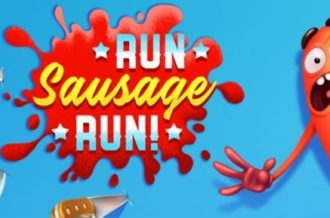 Many of us spent a lot of time when we were younger playing 3D Pinball Space Cadet. It was the next best option to Paint, but since then virtual pinball has gotten a lot better. One of those games that is far superior is PinOut by Mediocre AB.

We’ve shared a lot of mobile games with you and maybe you’ve downloaded some, maybe you haven’t. If by some chance you do decide to download PinOut I guarantee you will love the soundtrack. The soundtrack for PinOut is available on Spotify and I can’t do it any more justice than to plug it here. It’s honestly one of the best soundtracks I’ve heard in a video game let alone a mobile game. 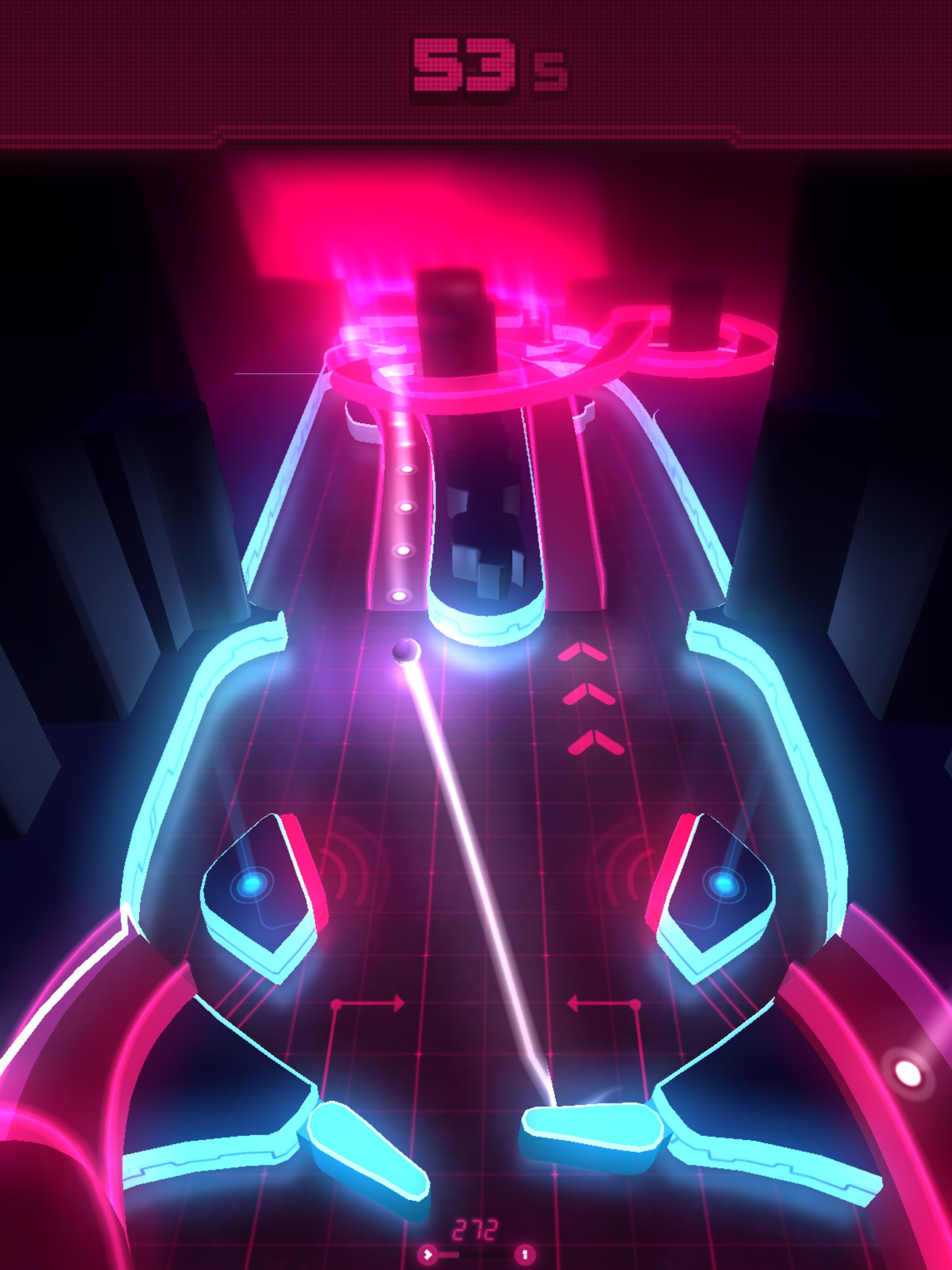 Soundtracks have a tough job of making you feel the atmosphere of their medium. They can be non-existent or at their worst make you loathe the experience. At their best, they can bring it alive and become one your favorite parts without detracting from what they’re enhancing. They become inextricably tied to it and you won’t want one without the other. For me, that’s what PinOut’s OST, created by Douglas Holmquist, does.

PinOut’s OST gives off the feeling of the game being set in some Tron-like universe. The beginning sounds explorative like you’re getting into something you don’t understand and there’s a lot more after this stage/song. When you hit the second tier you get to hear the voice of Susanna Lundgren, who makes this game come alive when she starts singing. If you’re a fan of Supergiant Games’ Transistor then this will be right up your alley. Holmquist, with the help of Lundgren, have created an incredible thing here that deserves its own praise. If the only thing you do is give it a listen that’ll be enough for me. 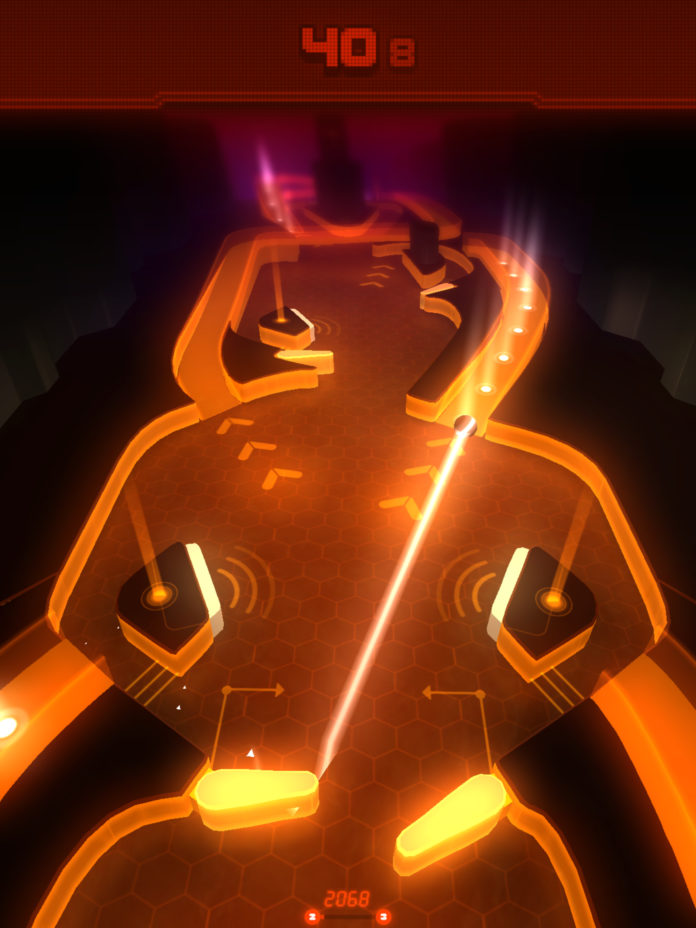 I could spend a lot of time talking about the soundtrack of this game, but now let’s talk about what you’ll actually be doing. PinOut isn’t your run of the mill pinball game. After all, it’s in the digital space so why conform to the constraints of a normal machine. PinOut is set up to have you traverse a winding layout in a limited amount of time. You go from stage to stage with new twists, turns and blockades that you’ll have to finesse your way on to. At your disposal will be flippers placed throughout that will allow you to get onto different ramps. The ramps are your only way of really progressing and will allow you to add time to your ever decreasing timebank by allowing you to access the time beads on them. Each bead adds a second to your timer and they’re incredibly prevalent throughout the game as you’ll be faced with more tough tasks to progress.

Also along your way will be power-ups and minigames. Both are accessible through a large orb that will be placed on the board. After hitting it you’ll be able to choose between two power-ups or play a minigame. The power-ups go as follows:

All deal with adding time to your playthrough in some way. For the power-ups it’s listed above, but for the minigames it’s all about performance. They’re completely separate from and doing poorly in them won’t hurt you in PinOut, but doing well can add you some much need time. Once you get the hang of them you’ll easily add more and more time to each playthrough. 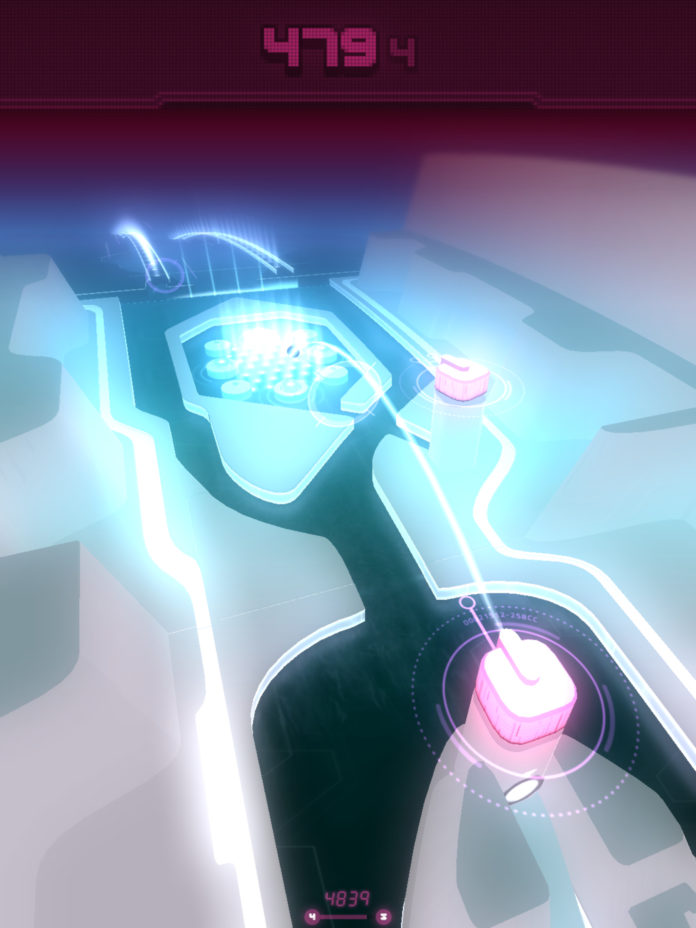 For the most part that’s a wrap on PinOut. A mobile game with a standout OST and visuals. It’s great fun if you’re looking for a new mobile game to enjoy and you can download it here on iOS and here on Android and be sure to listen to the OST regardless of if you decide to play it or not.