In my time covering mobile games, I usually won’t even bat an eye when I see one advertised. They’re generally Clash of Clans clones with the most recent abuser of this being the awful-looking Final Fantasy XV abomination in the app store or something else so bad I genuinely wonder if it actually exists. I assume it doesn’t and tend to never see them in the app store, until I ran across Snake VS Block.

You’ve likely seen this game before as well. Snake VS Block, developed by Voodoo, is a game where you slide a “snake” across your screen collecting numbered additions and going through blocks to continue. The “snake” is comprised of dots and you gain however many the number represents each time you hit a numbered one. Likewise with the blocks that you go through, once you hit a block, you need to clear whatever number is on the face of the blocks. They’re randomly generated so each playthrough should set you up with new walls. 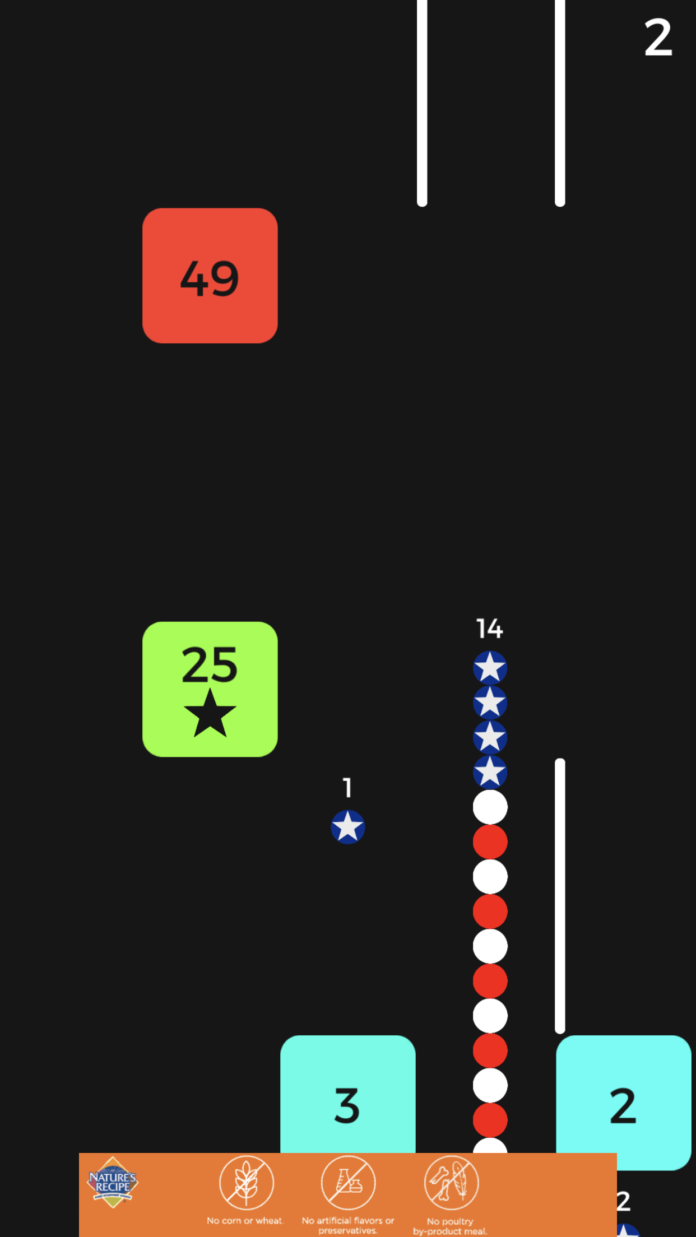 Mechanically, Snake VS Block is simple. All you need to do is find a comfortable position to sit in and place one finger on the screen to control the snake. After you’ve done those two things the snake will literally follow your finger wherever you place it on the screen. From there you slide across the viewport collecting the dots that will litter your screen and extend your snake while also trying to navigate, with as much luck as you can get, to the lowest number block on the screen to lose as few blocks as possible. Doing those will net you a long healthy run to numb your mind while you pass the time.

While passing through blocks you’ll notice that the number in the top right corner will go up corresponding to the block you passed through. This number also acts as your high score, but to increase it greatly each playthrough, you’ll need to pass through the blocks with a star placed on them. After successfully clearing that block, this will power up your snake and allow you to instantly pass through a block without penalty and add it to your high score. While you’re passing through them you’ll still need to pick up dots to extend yourself for use after the invincibility period wears off. 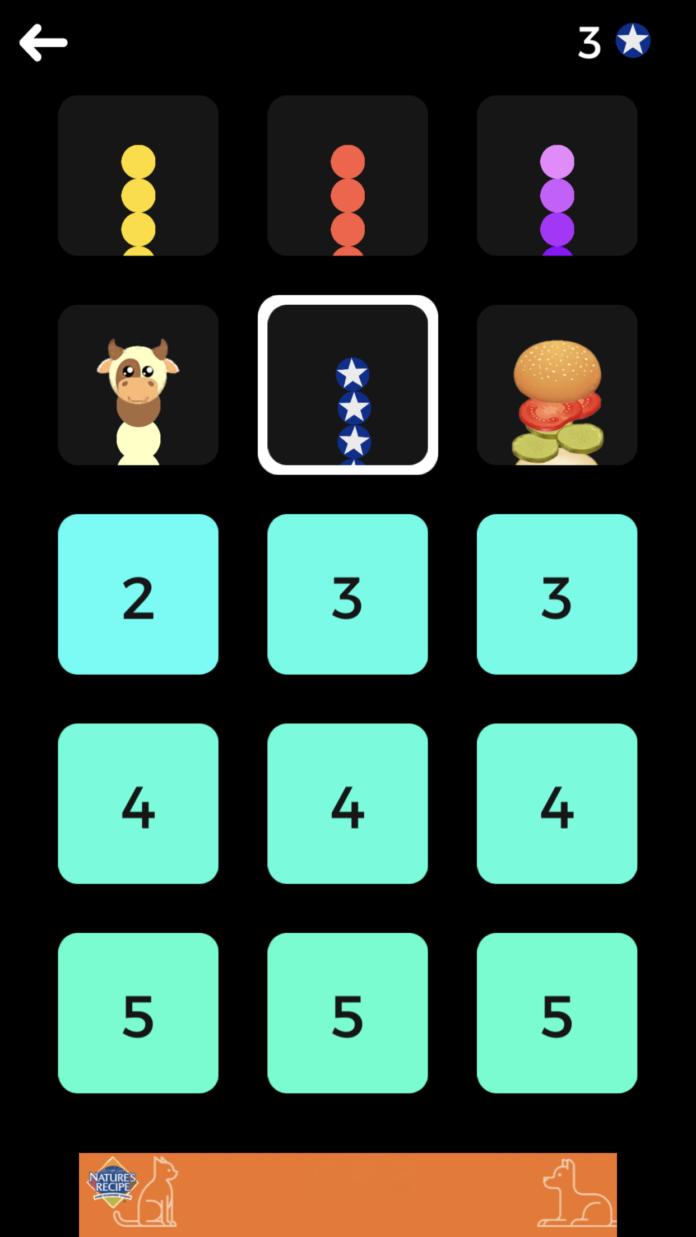 So, what is all this for? Snake skins! For every attempt, you earn a dot. With that dot, you can click on the snake looking icon on the home page and unlock new skins. The number on the block in this section also corresponds to the number of taps it takes to get through and unless you look it up beforehand you’ll have to take a guess at what you’re unlocking to use in the game. The other icon on the home screen is for the challenge menu. This allows you to load up a new instance and try to complete whatever challenge you clicked on. The game ends after you complete it and you can move on to a new one.

Snake vs Block is a simple game with simple qualities about it. If you want to give it a shot, you can download it here for iOS and here for Android