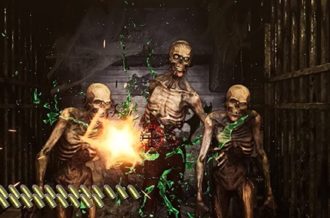 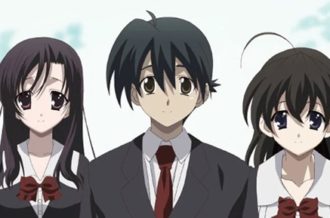 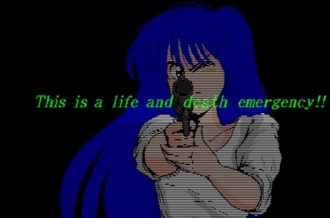 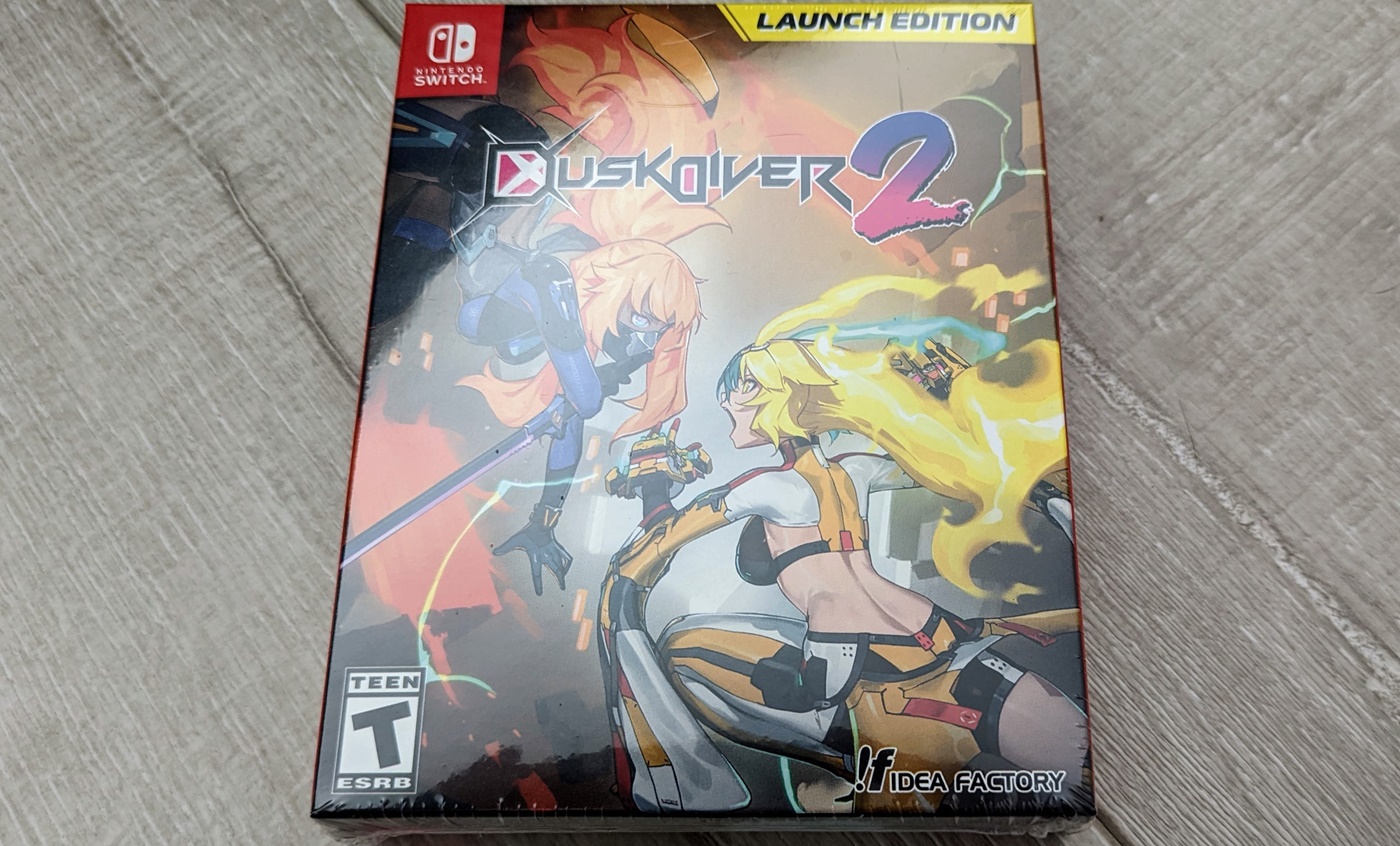 Idea Factory International have been treating gamers to a whole host of limited editions and launch editions of their latest releases. In the limited edition department, we only have to look to Birushana: Rising Flower of Genpei for a recent example. Their latest special launch edition release is Dusk Diver 2. The original Dusk Diver came out in 2019 and fans have been waiting on the English release of its sequel. While this might not be a true “limited edition” in name, the initial physical release includes much of the items you’d expect to find in one — and at a much more affordable price tag.

The Dusk Diver 2 Launch Edition is the first version of the game that is available online and in stores. That means to ensure you grab it requires buying the game early, versus being relegated to the standard version that will only include the game later on. So what’s included in this set? You’re of course given a copy of the game alongside a soundtrack CD, art book and trading card. The cover for the game also happens to be reversible for all three platforms: PS5, PS4, Switch. Whichever console you opt for will give you the same goodies. 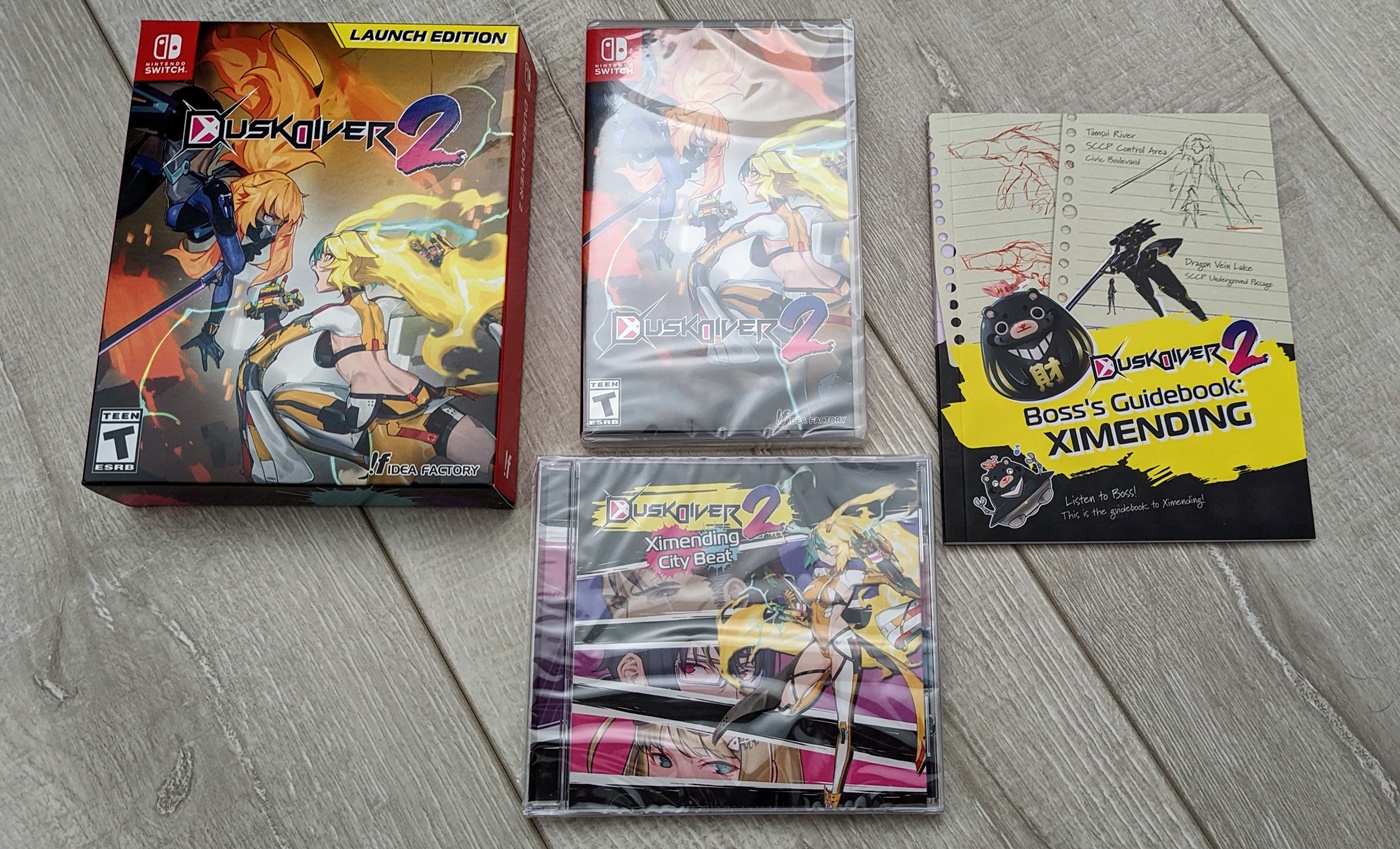 The artbook “Boss’s Guidebook: Ximending” is the first inclusion and its dimensions aren’t all that much bigger than a Switch case. This softcover book is 44 pages long in total and shows off all Dusk Diver 2’s characters. Each receives at least one dedicated page and shows off some different artwork of them. Some character pages include sketches, designs of different outfits or their facial expressions. Next up are enemy designs and background designs. As with most artbooks, it may be best to hold off on looking through it until you’ve beaten the game if you don’t want to be spoiled by seeing any designs ahead of time.

Next up is the Dusk Diver 2 “Ximending City Beat” soundtrack. The soundtrack includes seventeen tracks from the game on a single CD. Strangely, there isn’t a digital soundtrack redemption code included with the package. So hopefully you still have access to a CD player in order to listen to this. On the plus side, the disc comes in a standard jewel case rather than slim case or cardboard Digipack. 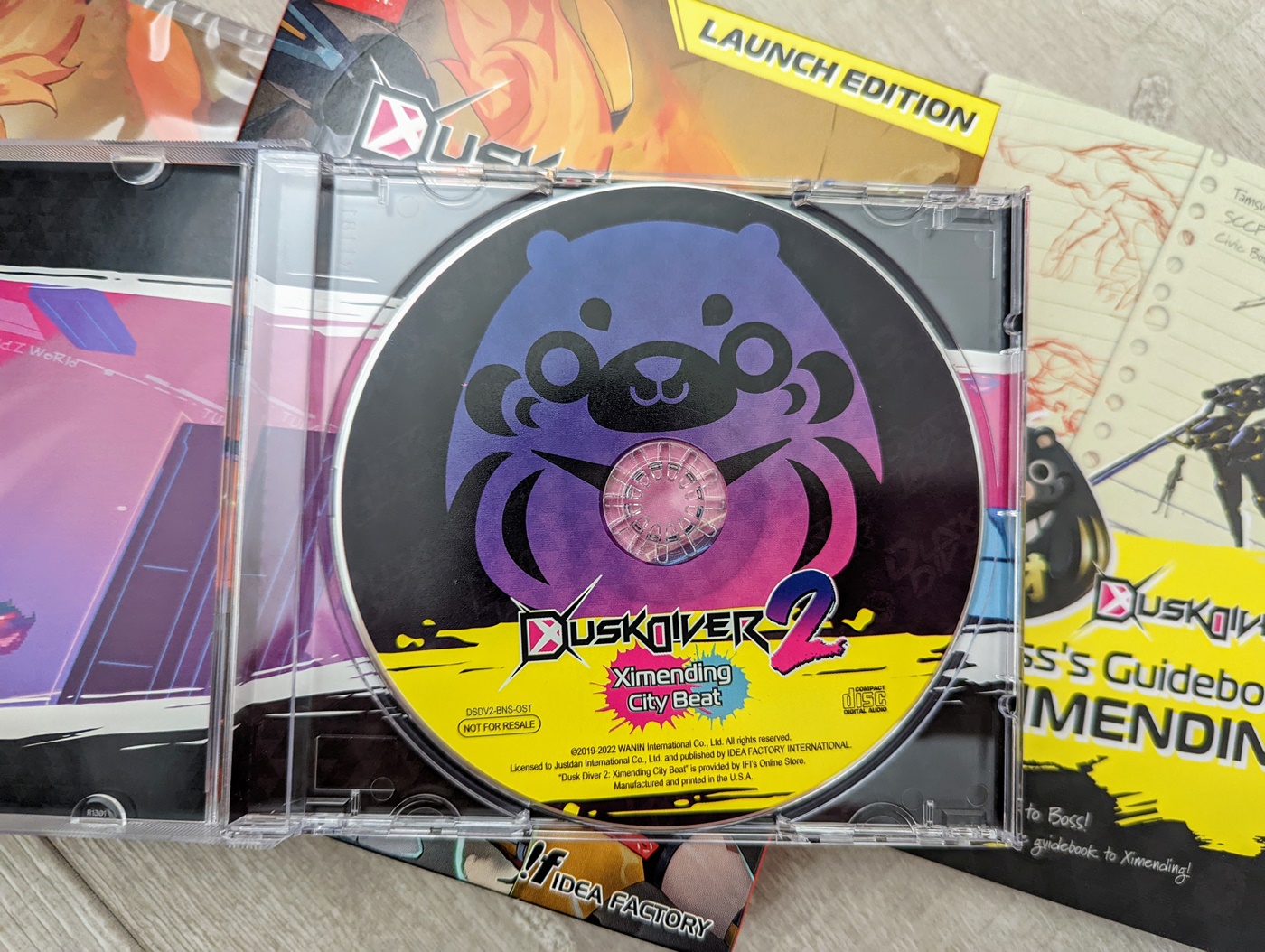 Finally there’s the exclusive trading card. The card itself was not included in the Launch Edition box and instead came within the shipping box itself. Either way, this is akin to the cards that come alongside Limited Run Games releases. The card for Dusk Diver 2 is called “A Ninja’s Duty” and is set as #36 – August 2022. It’s standard trading card size and the back features artwork of the Idea Factory International Store mascot. It would be awesome if they would upgrade these cards in the future with foil, gloss or other effects in the future. 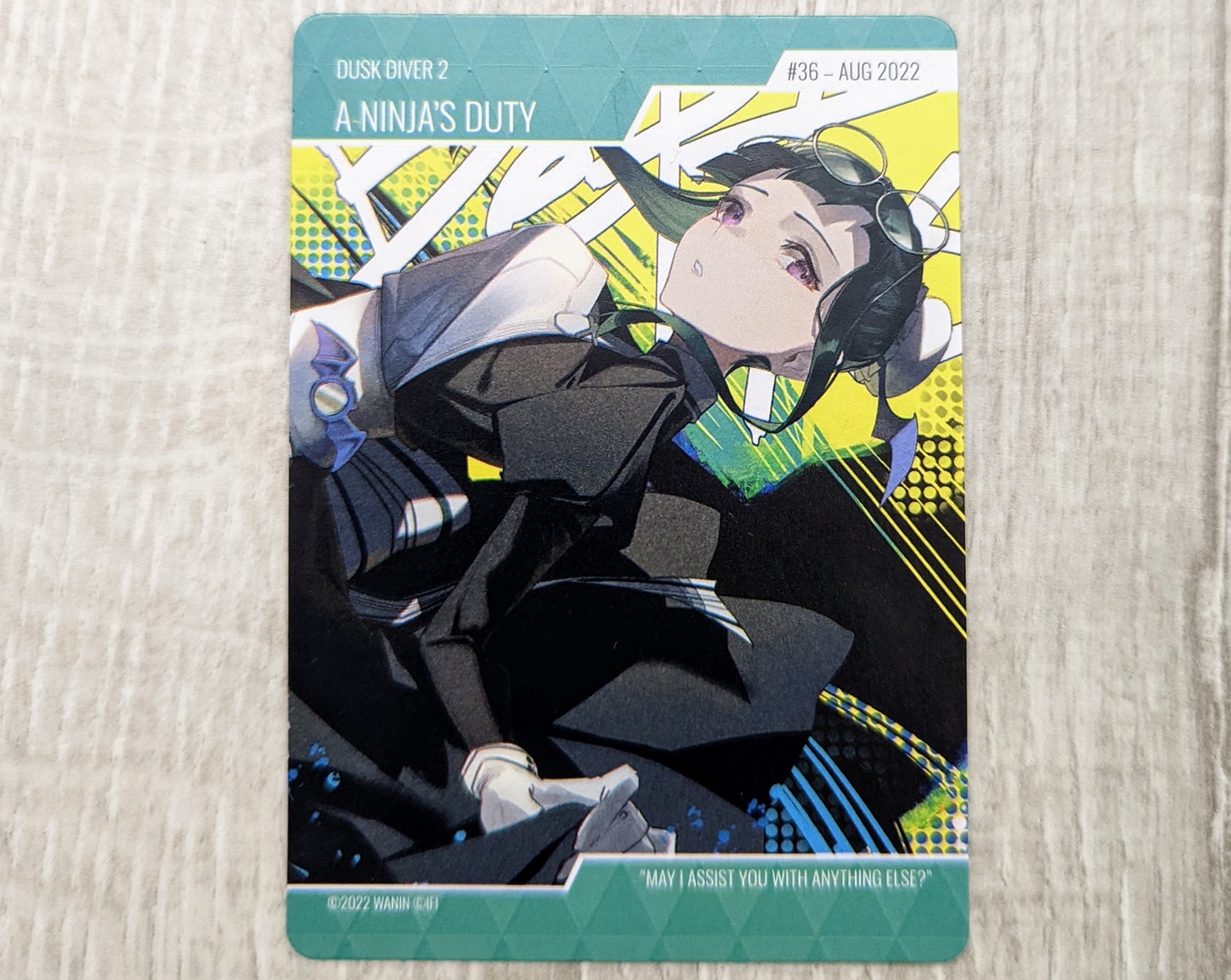 Even though the card didn’t come within my Launch Edition box, it would easily be able to tuck inside later. All the other contents are perfectly sized to fit within the special cardboard case. The best part about this edition is that it costs $49.99 regardless of the console. That’s a deal compared to most modern-gen games that sell for more without any extra items added in. The Dusk Diver 2 Launch Edition is available for pre-order now and launches on August 30.