As an early backer and long-time fan of the OUYA microconsole, I’ve seen just how much fun can be had with an Android gaming device optimized for TVs. Sure, the OUYA concept was flawed and the end result didn’t net the device a ton of exclusive high-quality games — but the concept of an Android gaming console was sound. At $100, the price was right too, but it just wasn’t marketed properly and its original game lineup wasn’t strong. Had it launched with Google Play Store access and/or Amazon Appstore access in addition to the OUYA storefront, maybe things would have been different.

Amazon’s Fire TV devices were the first ones that really emphasized gaming, with the company buying Double Helix and releasing their own game controllers – showing that there was a way to showcase Android-powered games on a TV. Unfortunately, the Amazon appstore was a bit limited – but still offered up a more diverse lineup of games, especially from a mainstream perspective. It still fell short of offering up what the Google Play Store did, and the Nexus Player hoped to amend that – but also failed. The downfall of the OUYA led to the company being bought by Razer and its infrastructure was at least used for the Razer Forge TV – which was even more DOA than the OUYA, which at least had some steam behind it. NVIDIA’s Shield devices have been super-powerful, but their $200+ price tags have kept them out of the hands of many, who just want to enjoy Android gaming on the TV and not spend as much as they would on a full console. 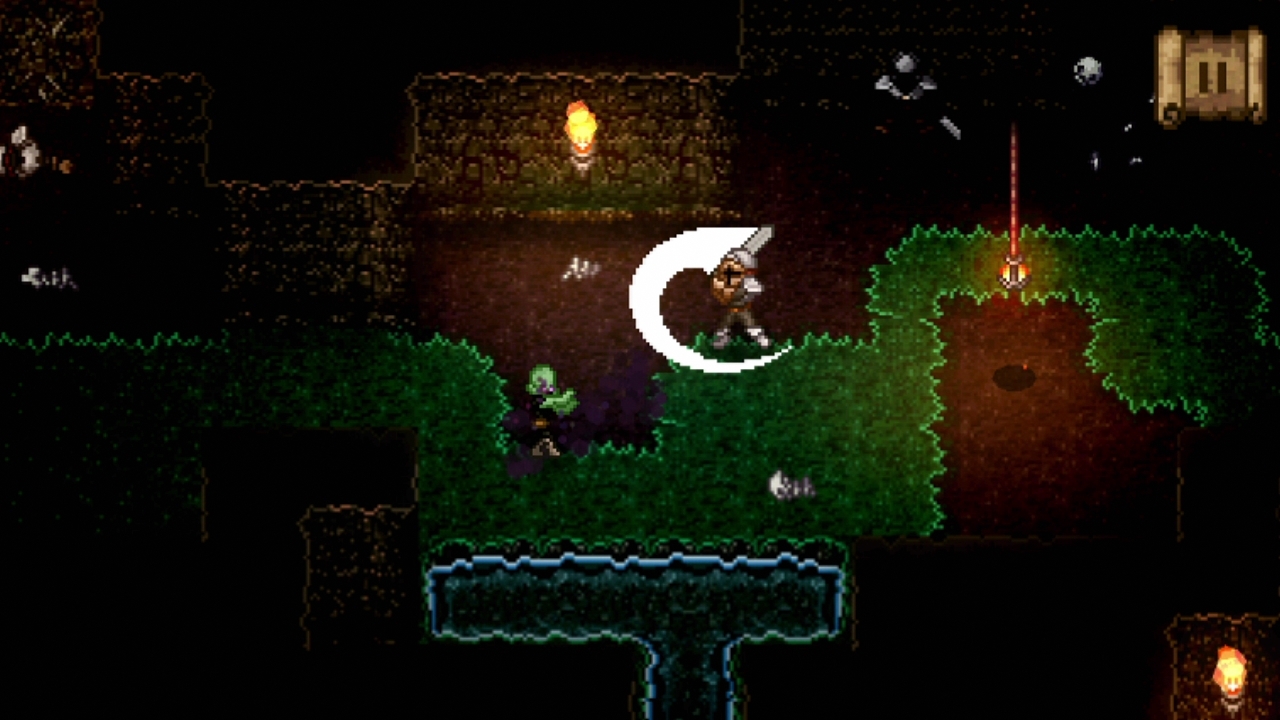 The Mi Box acts as a fine bridge device because it plays more games than the Fire TVs can, but also gives you access to the Google Play Store. You can also sideload the Amazon Appstore on it if you’d like, and still enjoy games in your Amazon Appstore library – which comes in really handy if you grabbed some of the higher-quality games like Final Freeway 2R, Doom and Destiny, Dark Incursion, Wayward Souls when Amazon put them on sale or just flat out gave them away before the launch of the Underground appstore. You can also put other marketplaces on the device, and if you want to move things around to a USB drive, you can by either making a thumb drive the device’s main drive or using one for external storage for things like games for emulators.

As an emulator device, I would still put the OUYA above the Mi Box because every high-quality NES, Genesis, SNES, and TurboGrafx 16 emulator was on its appstore free of charge while they’re all around $3-$5 on the Play Store. They can also be a pain to set up with a gamepad, even trying to do a 1:1 swap with everything from my SNES homebrew and fan translation folder to the Mi Box has resulted in the controller just not quite working as well as I’d hoped. Fortunately, MAME works just as well here as it did on the OUYA – although the extra power of the Mi Box doesn’t result in anything new being compatible from what I have available. 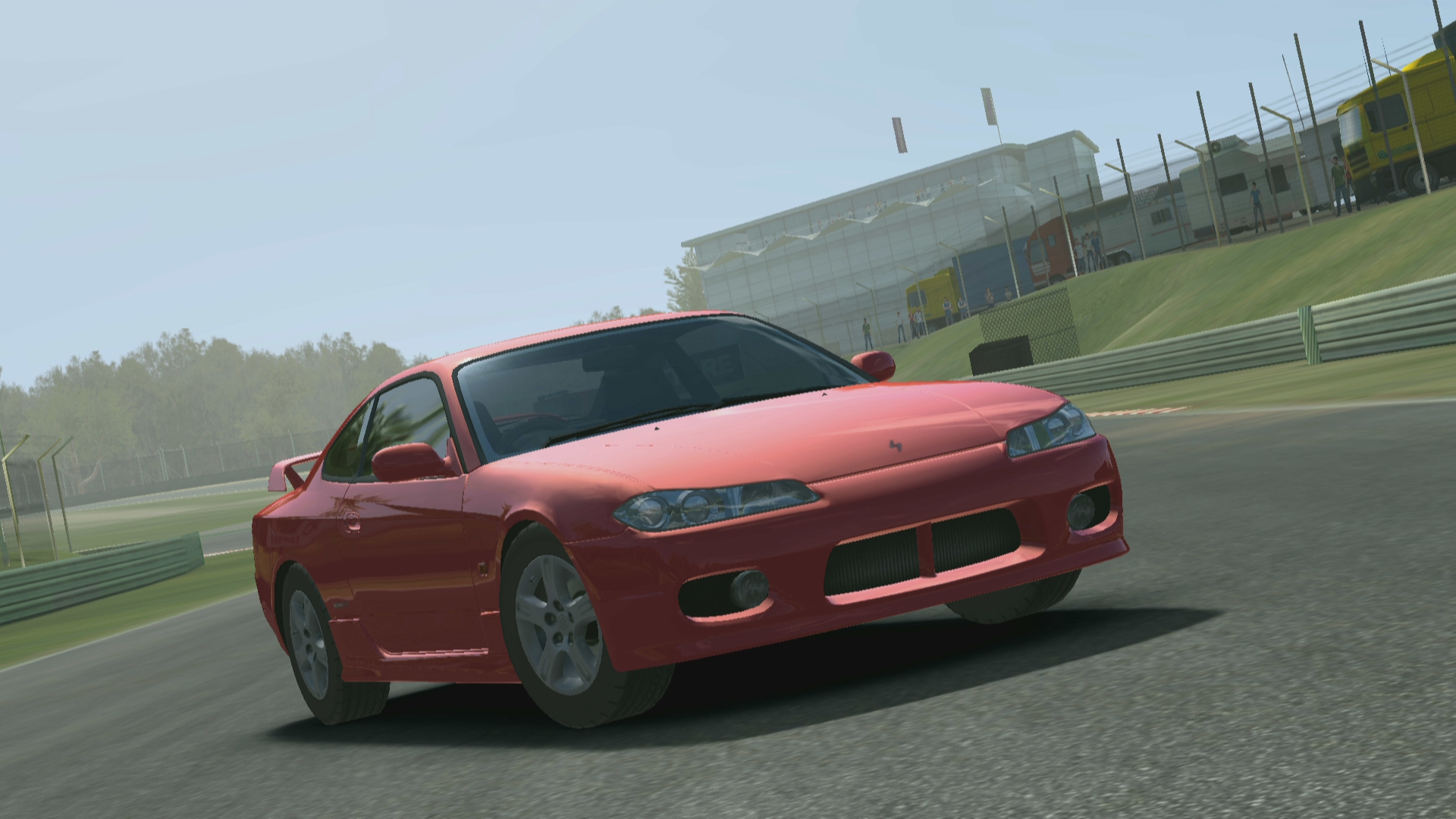 The real draw for me with the Mi Box was it having a bit more power than any other Android device I own, and thus being able to run games like Modern Combat 4, Modern Combat 5, Real Racing 3, Asphalt 8, and the NOVA games is a nice feature. In the case of some of these, like Asphalt 8 and MC 5, I can run them on my Windows 10 PC since they’re on the Windows Storefront – but most aren’t. Real Racing 3 runs just fine, and plays slightly smoother than it did on my OUYA sideloaded – where it was a bit of a burden because it wouldn’t load up if you didn’t keep its content on the device, and at over a gig, it ate up the 8GB storage limit quickly. It’s a fun racer, although nothing special. It’s a free to play game and is fairly generous with content – as is Asphalt 8, so players looking to experience racing games they simply can’t get on a console can have some fun here without spending a dime.

FPSes and Android games have been a natural fit together since they usually have auto-firing as an option and you can just move two simulated thumbsticks around. They’ve also been ahead of the curve when it comes to gamepad support, and games like NOVA and Shadowgun may take some cues from Halo and Gears of War – but they do provide mobile gamers with a taste of console action on the go. By default, the Mi Box supports Modern Combat 4 and 5 alongside Madfinger’s lineup , but it can be tricky to add the NOVA games since they don’t show up on the Google Play Store on the device itself. Fortunately, NOVA 3 shows up on the MOGA Pivot storefront and allows you to access the Google Play version easily. 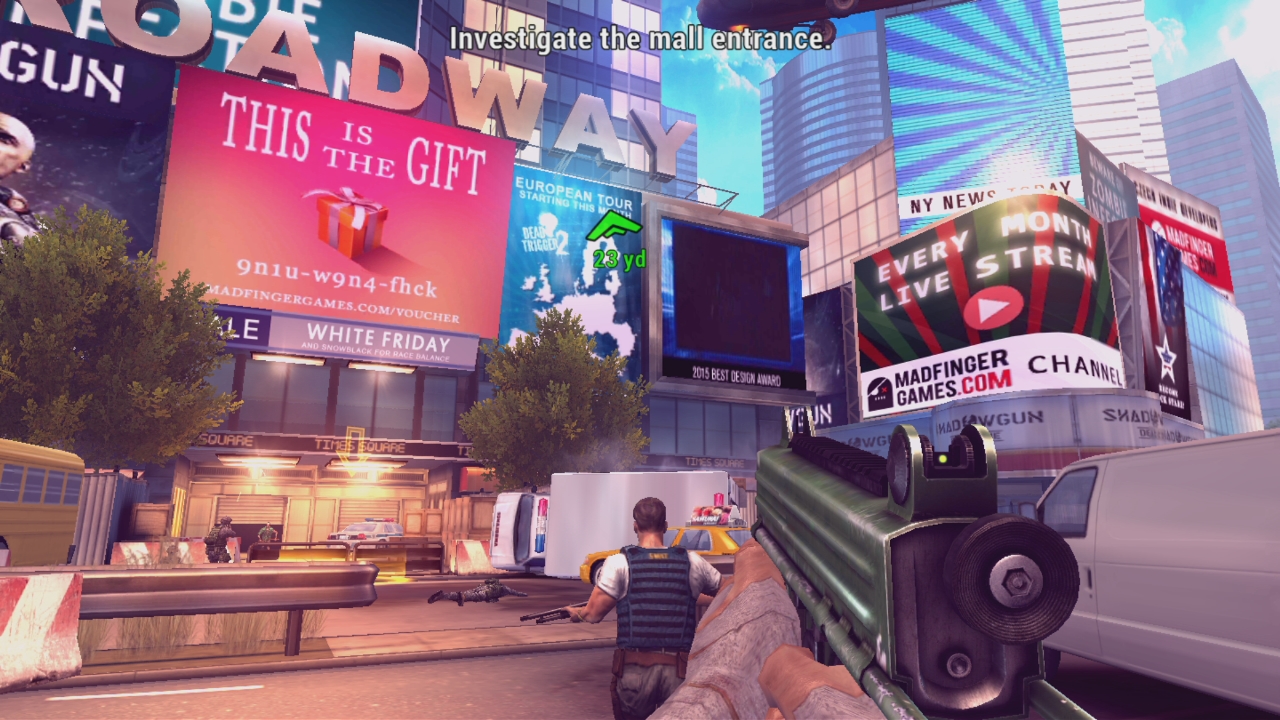 The Conduit HD was one of the Wii’s best motion-controlled games, and also made for an outstanding Android game. The gamepad-enabled FPS worked like a dream on OUYA – but ran into problems on the Mi Box. Despite having more power, the Mi Box simply doesn’t run the game after a cutscene. Even trying to skip around mission to mission doesn’t work. The same holds true for NOVA 3. It’s a shame that two high-end titles don’t work, but there are plenty of other FPSes available. Madfinger’s offerings are solid, and help you scratch an FPS itch without spending a dime.

Rayman Fiesta Run was one of the first games that showed up as playable on the Mi Box – but having already played it on the OUYA, I wasn’t in a huge hurry to try it out. To my surprise, it runs quite a bit slower here than on the OUYA. While the music and sound effects seem fine, the actual pace of the game is quite slow – especially for an auto-runner. Crazy Taxi Classic is a game I’ve had very little luck with on Android consoles. The OUYA ran it – but an update garbled up the audio. With the Mi Box being more powerful, I figured it would work right away via Google Games – but it doesn’t. Not even downloading TegraZone and accessing it through there worked, or using the MOGA Pivot appstore. So I had to download the game to my phone, then extract the APK before downloading the core game data to the Mi Box. To my surprise, everything worked from the menu – but I couldn’t use the triggers to accelerate or brake. 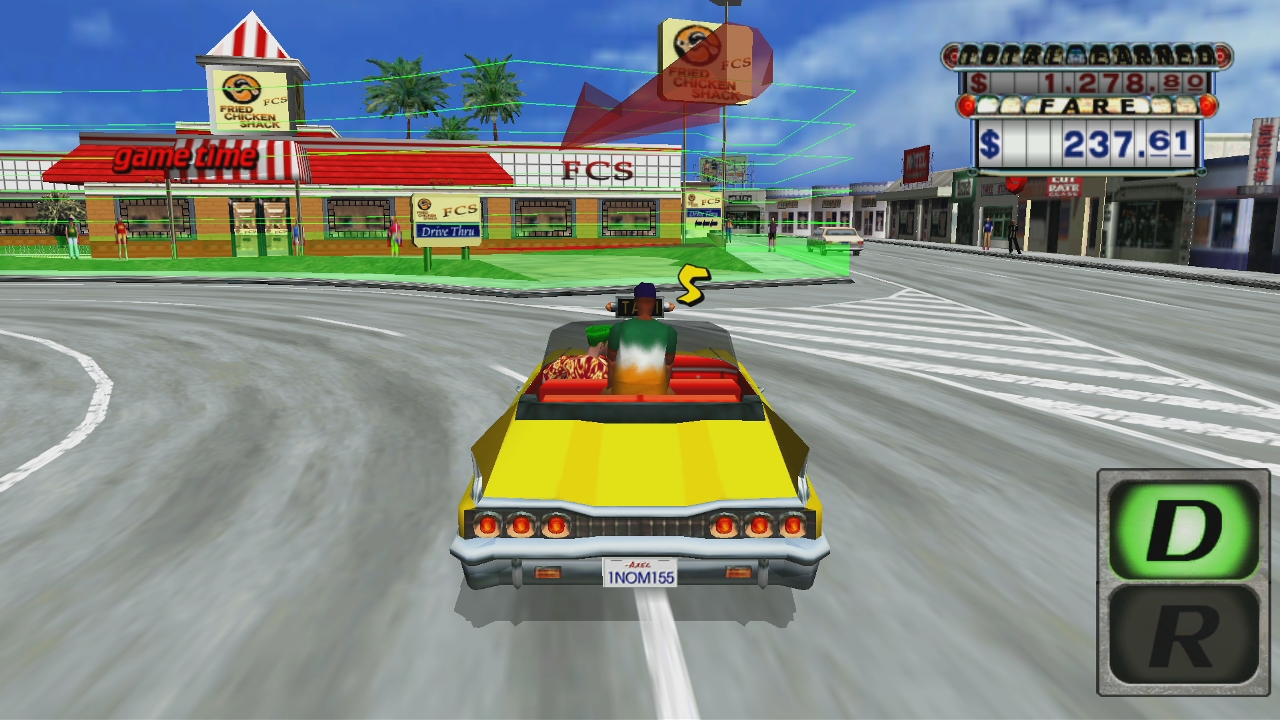 I encountered this issue with Final Freeway 2R and Beach Buggy Racing as well – so I think it’s something caused by the OUYA controller, but that one also worked fine for the former game on the Fire TV Stick. In order to accelerate, I had to hold down the right stick to mimic the right trigger – which works, but never feels right. That holds true for braking with the left stick too. It’s an awkward mess of a control setup and one that you can’t change in the settings – but CT is one of the games I wanted to play with this device, and I can do it – so it’s a win, just not a full win.

Outside of a few controller-related issues, which could possibly be fixed by just trying another controller, I’m happy with the device so far. Sideloading is fairly painless even without the device being rooted and being able to make a USB drive the primary drive is a great way to store a lot on the device as long as you only use that drive for this device — so for your larger go-to games, it’s perfect. At $70, it’s a great impulse buy – especially if you have a new Bluetooth-enabled Xbox One controller. In theory, it should work fine – but so should a DualShock 3 and I never had any luck pairing that to the device. For those seeking a way to play some high-quality Android games on a TV, the Mi Box is an excellent option. You might have to do some legwork to get things running, but this runs far more sideloaded games than my OUYA did and while I’m glad to have both devices, the Mi Box is my go-to for newer games.