Billed as the final chapter in series-staple Kazuma Kiryu’s story, needless to say that we feel Yakuza 6: The Song of Life maintains the extremely high-bar Sega have maintained over the course of the series’ thirteen year history. But whether you’re a returning fan of the franchise eager to see how this latest tale unravels or are a newcomer eager to see what all the fuss is about, though it may seem a little perplexing to follow everything going on — story and in-game activities alike — rest assured we’ve got you covered on all bases. Here’s everything you need to know to get you started with Yakuza 6: The Song of Life. 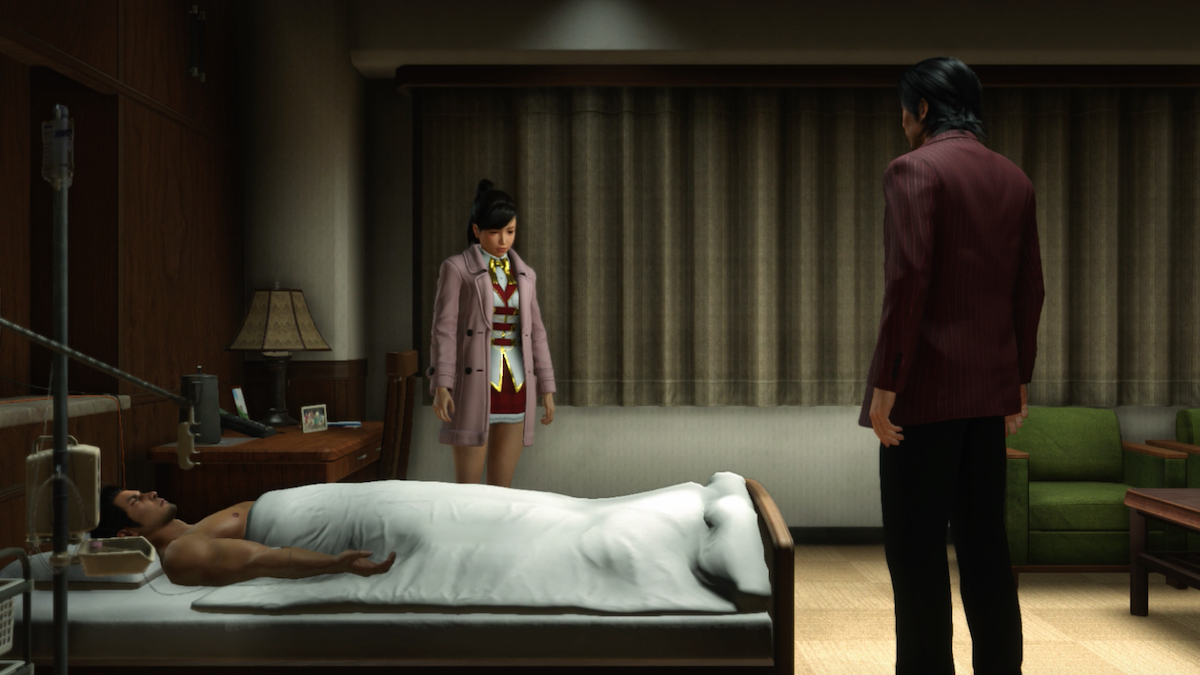 Taking place shortly after the events of Yakuza 5, after recovering from his injuries and in an attempt to face up to his criminal past while preventing that burden extending to his adopted daughter Haruka, Kiryu turns himself into the authorities whereupon he spends three years in prison on charges of arson and assault. During her guardian’s absence, Haruka returns to the Morning Glory orphanage Kiryu helped set up, after announcing her retirement as an idol singer to the public. However, upon learning of the paparazzi’s snooping — whereupon her location at the orphanage is heavily publicized by the media — and fearing for the safety of the other orphans, Haruka departs in the middle of the night. Seemingly vanishing thereafter, without a trace. Learning of her sudden disappearance and now free from prison, Kiryu sets off to track down Haruka, whereupon a much deeper and complex series of events begins to unravel. This is where the main bulk of Yakuza 6’s tale kicks off. 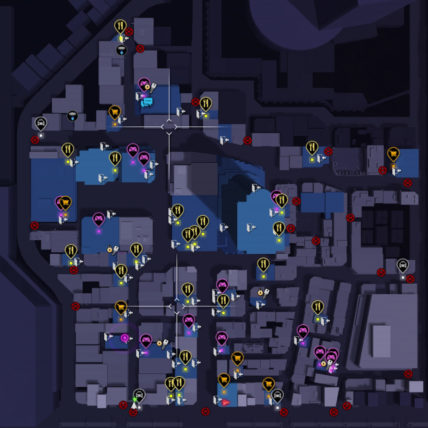 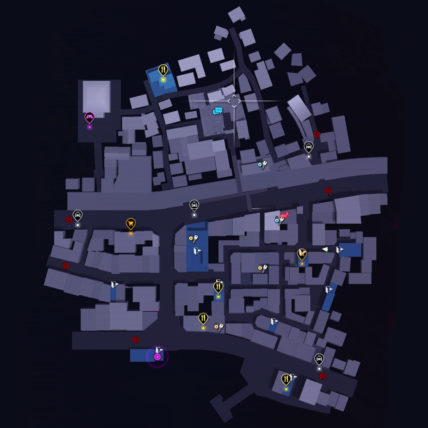 Yakuza 6 primarily takes place across two open-world locales, Kamurocho (left) and Onomichi (right) that the player will swap back-and-forth between as the story progresses. Late on in the game, players will be able to fast-travel from one locale to the other and vice versa.

Series staple and as glitzy as it’s ever been, the city district of Kamurocho is equal parts impressive to view as it is enjoyable to freely explore to your heart’s content, weaving in-between narrow alleyways and streets alike. As you would expect, Kamurocho is far more tightly compact and denser a locale with a fair number of NPC’s and electronic advertisements adding to the busy aesthetic. But what’s important to note is that while most of the district’s restaurants and mini-game locations are accessed on ground level, make sure to explore building entrances that offer multiple floors. Mini-games such as Mahjong and even the solution to some Troublr quests require you to take a trip one, two, even three floors up and based solely on the overhead map, may look initially more challenging to track-down compared to other affairs.

Onomichi serves as Kamurocho’s opposite when it comes to general design and atmosphere. Though still providing players with stores, restaurants and of course thugs to beat up, this particular coastal seaside town is slightly more open in its space, if still providing its fair share of narrow alleyways. Exclusive to Onomichi, to the North of the town, you’ll find access to the Cable Car as well as the local shrine where you can make offerings, via acquired items, in return for temporary EXP boosts. Multi-floor access is relatively low here with only areas such as the small interior mall to the West providing a ladder to gain access to the roof where one particular Troublr quest takes place. 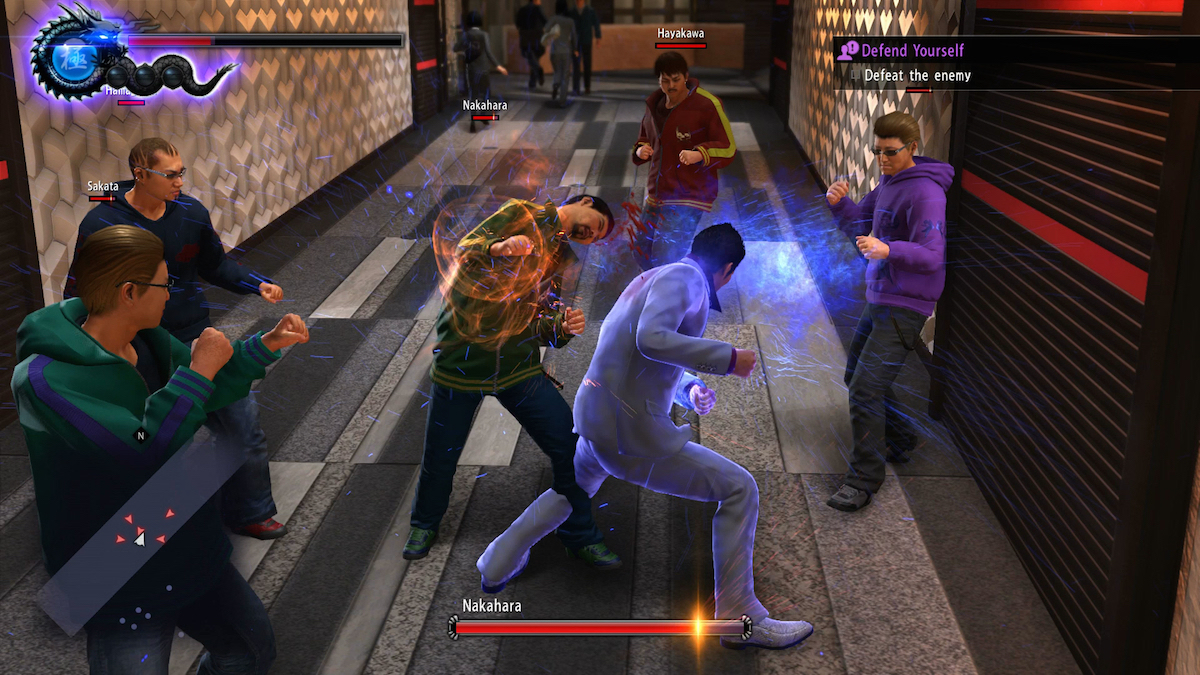 Whether it’s through confrontations on the street or slowly built up during cutscenes, combat is once again front-and-center of Yakuza 6’s core gameplay. It’s more fluid this time whilst still maintaining the series’ stylish flair and its emphasis on the tactical use of one’s surroundings. While Yakuza 6 drops previous iterations’ ability to switch fighting styles on the fly, it remains primarily fixed around building up combos of light attacks and heavier attacks, initiated through the Square and Triangle buttons respectively, as well as the ability to grab an opponent with the Circle button. Add to this the ever-present environmental objects and there’s more than enough variety on offer should you ever find yourself cornered. Most objects, when equipped, carry a three-use durability — encouraging players to mix-and-match where and when necessary.

Where your standard combos are usually a three-hit series of light attacks (i.e. Square-Square-Square), players are encouraged to try out different button inputs, with additional skills becoming open for unlock which greatly adds to Kiryu’s contextual prompts amidst the environments. Heat Actions, more than anything, serve as a gateway to the activation of particular quick-time events. After a certain amount of hits when in this mode, players will usually enter one of two states in which you’re required to repeatedly press a given button to increase damage, or hit a given button in time in order to build an unbroken chain of punches. The length of time your Heat Actions last can be improved through unlocks.

However it’s important to note that a good defense can be just as beneficial as a typical offense. To this end, players can defend in one of two ways: blocking, via the R1 button, or evading a possible enemy attack by quickly side-stepping. The speed and distance covered by your evasion is determined by the level of your evasion stat with additional abilities such as parrying, counter-attacking and even breaking an enemy’s own defense available as combat skill unlocks. 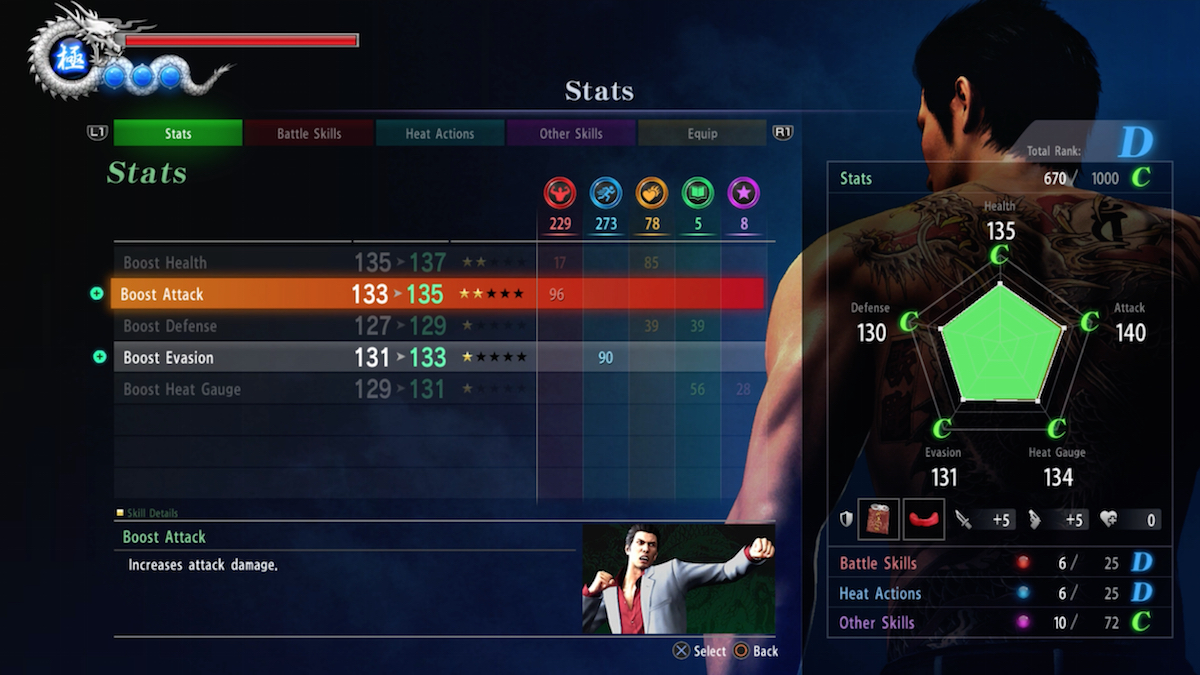 Unlike traditional RPG’s, Yakuza 6 allows you to custom-tailor the rate at which you level up your separate attributes. You can even go the whole game without upgrading a single thing if you want. The game divides this between two attributes: basic skills and special skills. Basic skills fall into five categories: HP, strength, defense, evasion and the duration your Heat Actions last when activated — all of which increase by a factor of two at each level-up. Special skills fall into three categories: combat abilities, Heat Action abilities and social abilities that affect activities outside of combat. Special abilities are unlocked upon gathering a required amount of XP across one or more tabs. 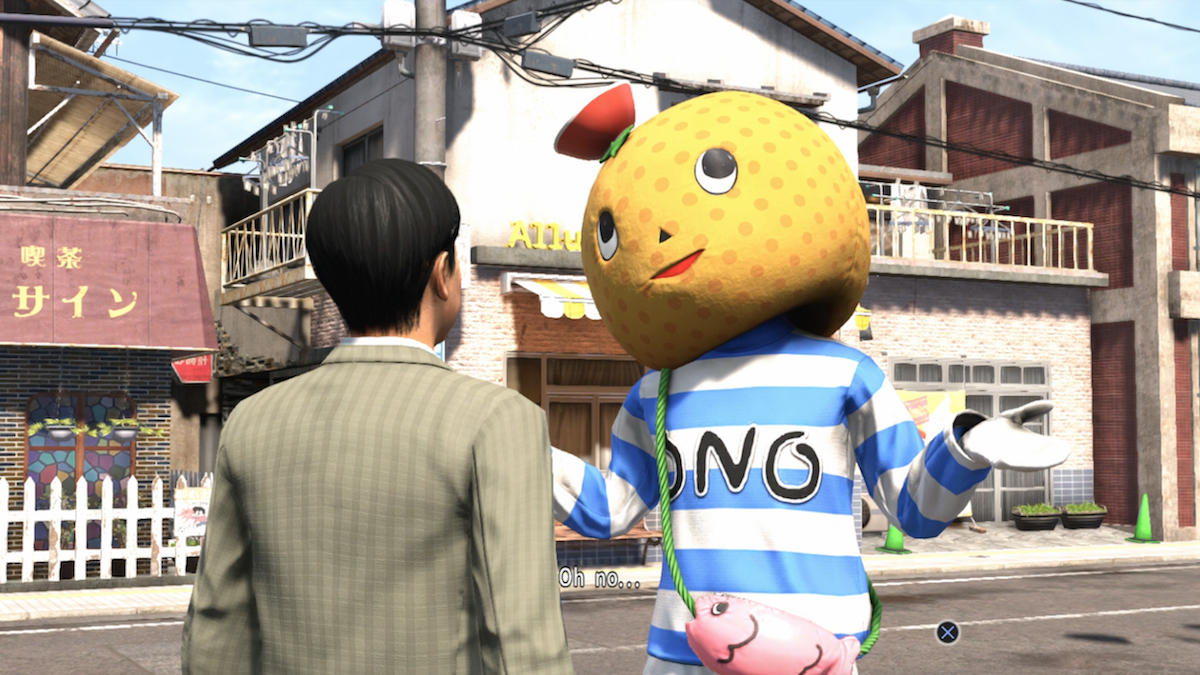 Yakuza 6 refers to its side-quests as Sub Stories and these are naturally discovered — stumbled upon, seemingly at random, during your journey. There is no set order for the activation of these quests however some are triggered by completing activities dotted about the world and meeting particular requirements. However this is never made clear to the player, meaning that Yakuza 6 retains its organic approach to the way quests are discovered. Sub Stories often range from the comical to the dramatic but usually end up in a fist-fight. Other additional quests will pop up on occasion through the Troublr app on Kiryu’s phone and these usually take the form of time-based objectives that require you getting to a particular location in time or even hunting down objects in order to fulfill a given objective.