There have been many good games (and hardware) that have been held back from achieving their full potential for greatness.  Some aspect of their design leaves a stain on the experience, forcing the player to question what in the world were the developers thinking. Fatal Flaws examines these scars that are left on these facets of entertainment, whether they are just mildly out of place or come close to ruining an otherwise quality experience.

I love my HTC Vive. There simply isn’t any doubt about it. With a few exceptions, everything that I have played on the virtual reality set has been a worthwhile experience. Sure, some games are derivative, but the level of pure immersion on offer is world changing. I have passed through the stars, shot down pirates and played against multiple factions in Elite: Dangerous, experienced the malfunctioning data entry software in Accounting, and punched a freaking robot in the face in Raw Data. Even when I have nothing in the hopper requiring coverage for this site, I will still make time to pop the set on and do something with it whenever I have free rein of the apartment. Space isn’t even a worry, though I live in a relatively small space with my wife and three cats. Pushing the couch, coffee table, and recliner out of the way takes less than a minute, and things are good to go. This is despite owning heroic amounts of crap.

Still, there are some baffling oversights with the hardware. Things that should have been resolved before selling the eight hundred dollar toy. Stated again, eight hundred dollars. That’s a decent used car, or the best night of a single person’s (or adventurous couple’s) life at a brothel in Vegas. Suffice it to say, the price for entry isn’t low. This price is exactly why the (easily resolved) issues are ludicrous. 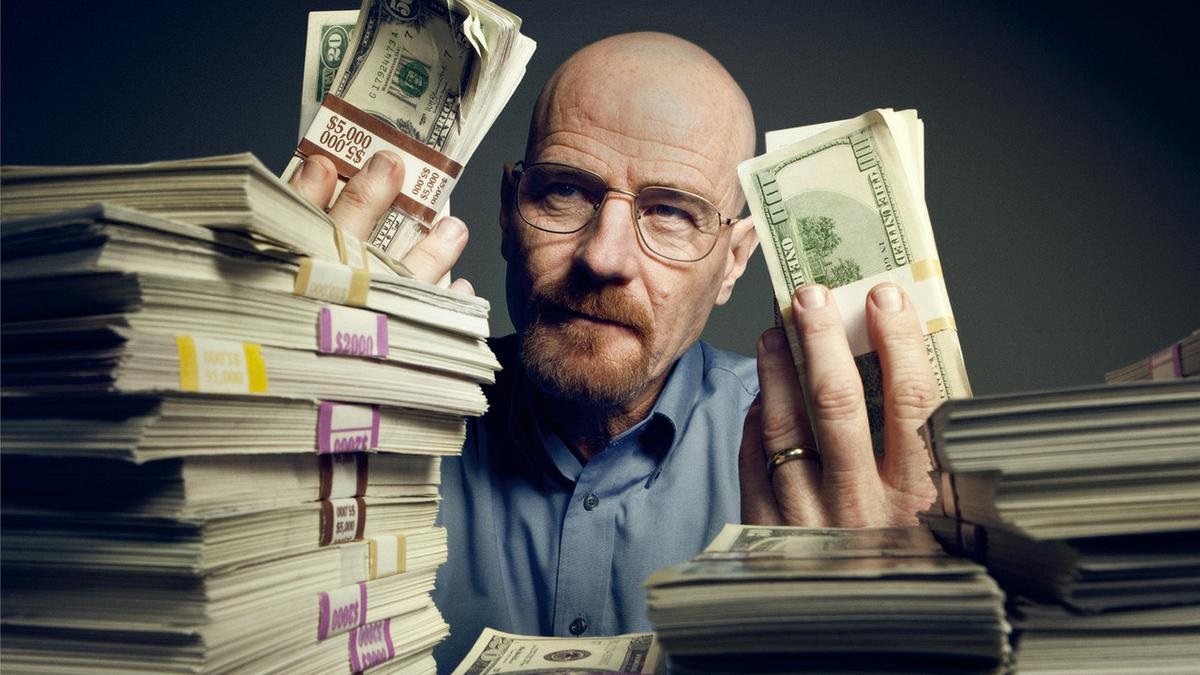 Take for example the proclivity of the unit for fogging up. This is a product that, by nature, encourages physical activity. Due to the room scale sensing, physically ducking behind cover, trading blows, quick squats, and other exercises become a major facet of gameplay. It tricks the most slovenly gamer (me) to actually move, heating up, and causing condensation to build on the window to these strange worlds. Therefore, many players will need to stop every few minutes to wipe off the lenses in order to see what is happening.

The sucker is pretty much air tight. One could argue that this is to further enhance the immersion into the worlds presented. I call bullplop for two reasons. First, unless the game I’m playing is designed to simulate driving a car with six passengers and a broken heater through a winter storm, the constant fogging ruins the immersion. The second reason is that there is a fix: pull out the damn plastic nose piece. It does pop right out. This opens it up and allows for air flow, pretty much removing the fogging issue. Plus, the stupid nose piece would have been more comfortable had they just went ahead and installed a live, angry king crab to fit over the bridge of the nose. Seriously, $%^& that nose piece. 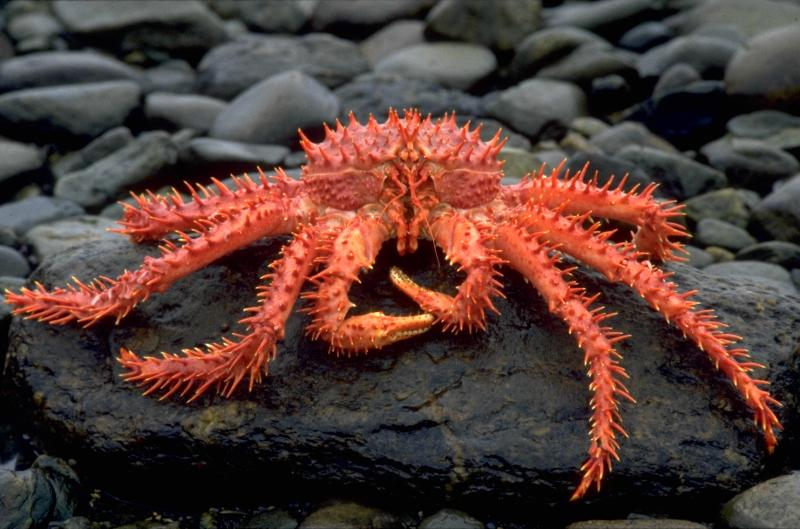 “Hello. I would very much like to enhance your virtual reality experience”

Even with the nose piece uninstalled, the player is bound to sweat. This is a fact established both by biology and all of the data gathered from the Oculus DKs that were out prior to the release of HTC’s wundergoggles. Any intelligent person demoing the tech comes ready with wipes or disposable covers. So, why in the name of Persephone’s left pinky did the geniuses at the company use a permeable and absorbent foam to cushion where the set meets the tender flesh of the face? It irritates the skin like crazy, causing itchiness and serious discomfort.

One also has to note the “absorbent” part of the foam description. Play for a bit and take a break to use the restroom, drink a glass of water, remove a cat’s head from another’s mouth, whatever, and then come back. Putting the headset back on is a sensation akin to applying refrigerated cooking grease directly around the eyes. One could almost swear that there is a squishy, audible *shpleck* sound. It’s deeply unpleasant. 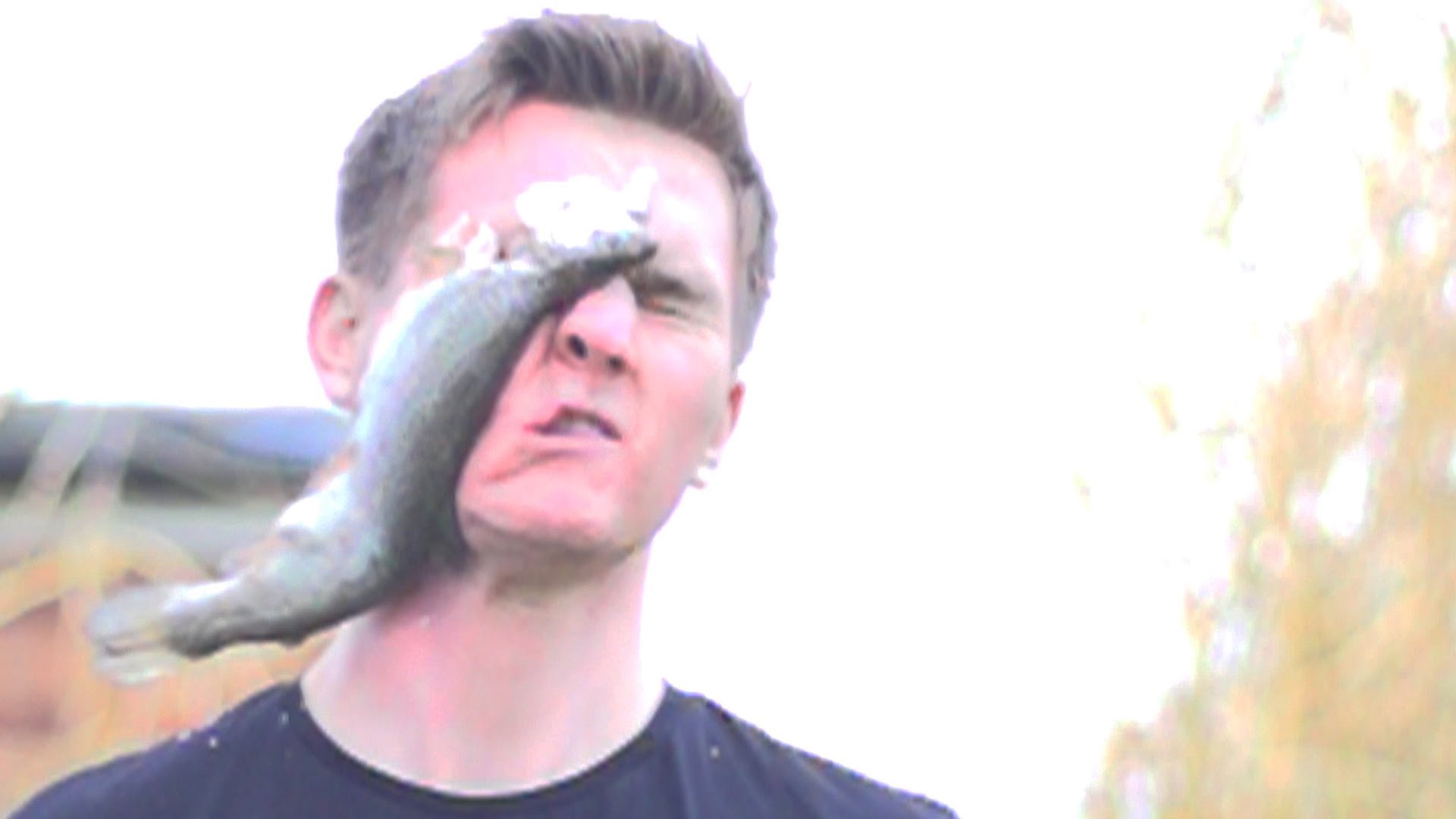 It seems that HTC even understood that this would be a problem. The foam is attached with Velcro and is easy to remove in a fit of disgust. The set even comes with an extra one, to enable swapping with little fuss. It was so generous of them to provide such a boon in this eight hundred dollar package! It’s like they don’t even want to make money, and instead give it all away. The foam is still itchy, though.

There actually is a solution to this, as well, though it requires throwing down some dough. A company called VR Cover makes a “memory foam” replacement pad. For what is certainly an inflated price of thirty bucks, a set of two can be ordered. Even though the price is probably outlandish, they do the trick. I don’t regret the purchase. Easy to wipe down and extremely comfortable, they allow for longer play sessions, which I especially appreciate when I have a review deadline for a VR title hanging above me like the proverbial soon to drop Sword of Damocles. 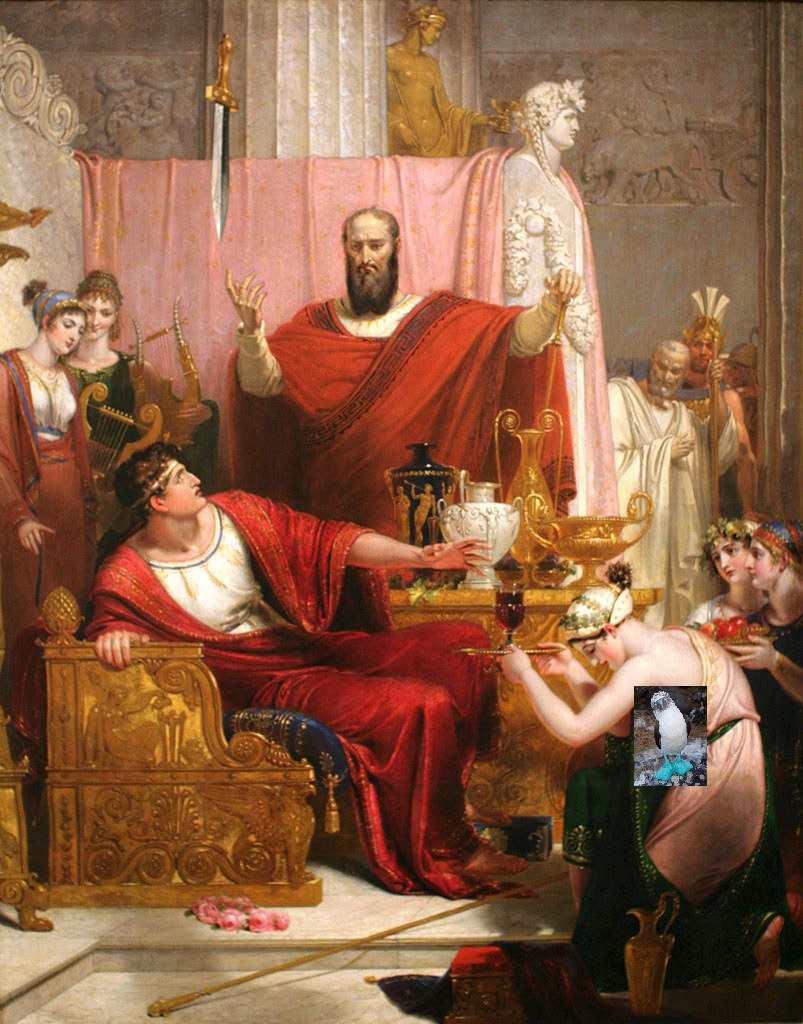 People might remark about the built in tripwire that comes in the form of the cords coming off the back of the headset. This actually becomes a nonissue pretty quickly. One learns to step over it without thinking, and dropping the asking price for this toy does denote the ability to take action without thought. People have also complained about how it sits on the head. This is why it can be adjusted. Seriously, would a normal sized person try to drive Tom Cruise’s car without moving the seat back, and then complain that the seat is too close? No! They would realize that were driving Tom Cruise’s car, find and cancel his auto and home insurance, ram said vehicle into his home, and then flee the scene while giggling. Because he’s Tom Cruise. He knows why.

That…analogy got away from me.

The point is, quite a bit of thought went into designing the HTC Vive. It is a wondrously potent piece of technology that opens up new frontiers of engagement, but the designers missed some crucial issues that only needed the slightest amount of effort to resolve. So, while the Vive is magic, it has some staggering issues.