Shepard’s story is one of the greatest video game trilogies that enjoyed great commercial success and critical acclaim. The Mass Effect fan base is just as strong, and going to events such as PAX there are still many people to be seen either cosplaying as characters or just wearing Mass Effect T shirts and hoodies. I am sometimes one of these people (the T-shirt/hoodie variety, not the cosplaying variety) and I even had a conversation with a woman at an airport Starbucks after PAX South about our mutual admiration of the series. I showed her I was wearing a pair of Mass Effect socks. Needless to say I did not get her phone number.

And as great as the series is, there are many that would find fault in the games and pick them apart for the sake of slaughtering sacred cows. These games do live up to the praise they have received, but being the Debbie Downer I am I was able to find something I don’t like in each of the games. None of the games are perfect, though I will say finding something to complain about for Mass Effect 2 was the most difficult, which if I had to pick a favorite of the series that would be the one.

The first Mass Effect’s combat mechanics were one of the weaker aspects of the game but this was streamlined in the sequels. This weakness became more noticeable when revisiting this title after completing the trilogy. The thing I hated most about the first game was the M35 Mako. Having a small tank to explore planet surfaces and engage in some battles was not a bad idea to bring variety to the experience and the design for it looks pretty sharp but ultimately the execution resulted in a clunky vehicle that took time away from experiencing the areas in which Mass Effect excelled. Based on some other vehicular complaints I have made about other games could indicate I might have a predisposition to not like vehicles in games that control like a piece of drunken machinery, but the reduced role of the M35 in subsequent Mass Effect titles suggest that even the good people at Bioware are aware that this is not one of the strong points of Mass Effect. 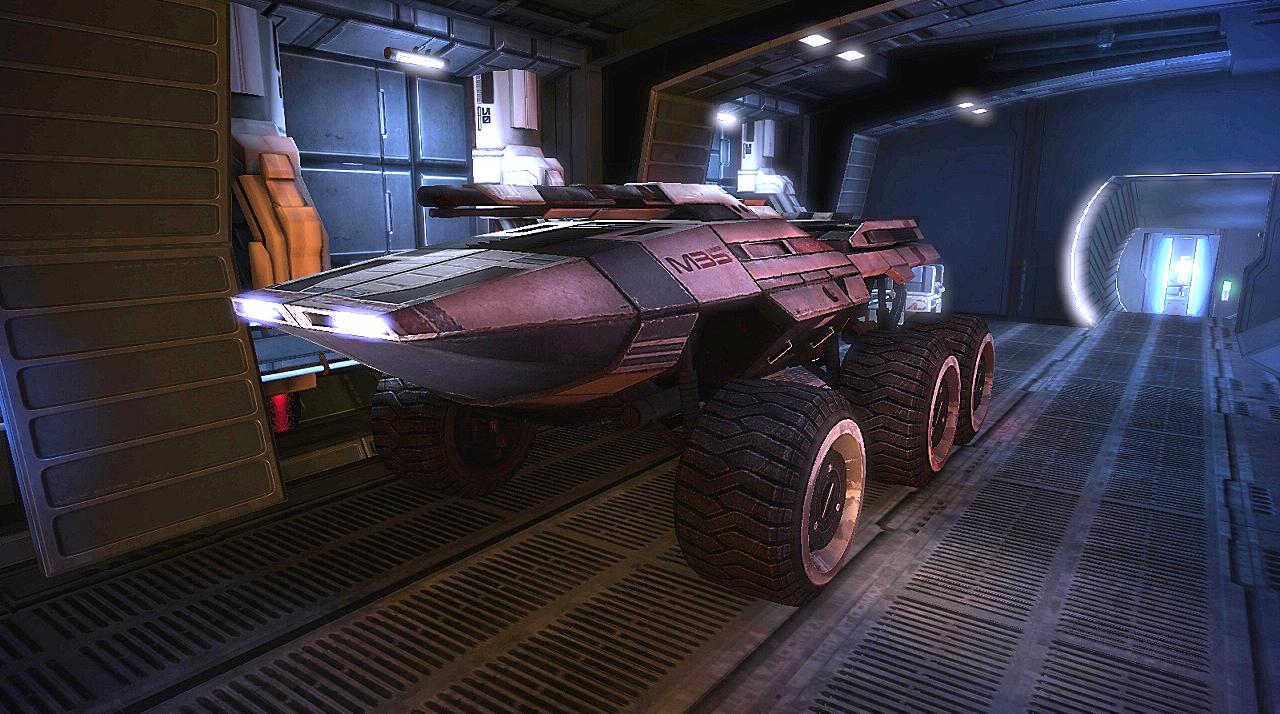 Mass Effect 2 did address my point of contention with its predecessor by introducing a planet scanning system to collect minerals instead of having to cruise around in the Mako to collect minerals, which saved me from repeatedly flipping the Mako on its back or falling into a pool of lava. The problem is this planet scanning system gets tedious pretty quickly and ends up feeling like it busy work to pad out the time it takes to complete the game, which really isn’t necessary since the game is pretty long with the fun content. The developers at least had a sense of humor about this, where EDI’s exasperation is audible when the player attempts to probe Uranus.

The first two games were warm up acts for the flaws that came with Mass Effect 3, most of which the criticisms center on the ending. In order to get the best ending in Mass Effect 3, the player will need to gather a lot of war resources by completing missions and getting various races as allies and also to increase the the war readiness. The war readiness percentage is increased by completing games in multiplayer. To be fair, the multiplayer mode is somewhat enjoyable, but it is also tacked on for the sake of having an online multiplayer and really unnecessary. 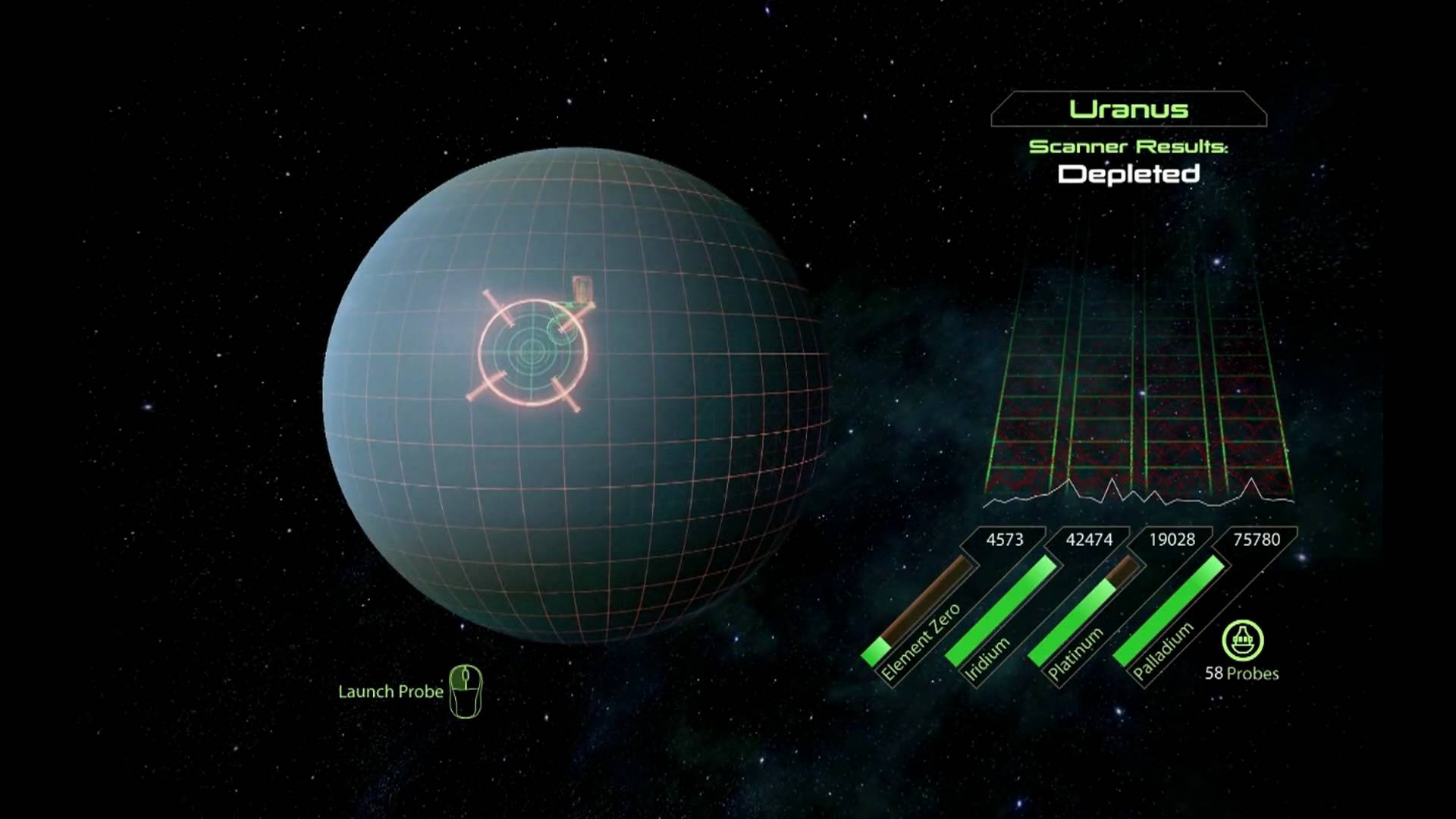 Which brings us to the punchline of the playing multiplayer for the best ending joke: the ending in Mass Effect 3. Now, picking on the ending for Mass Effect 3 is about as original as publishing a joke article on April Fool’s Day, but the ending for Mass Effect 3 was incredibly anticlimatic. Shepard’s choice at the end of the game really changed nothing more than the background color, and every decision made over the previous three games ultimately had no impact on the outcome. To play devil’s advocate, could Bioware have made an ending that was truly satisfying? Over the course of three games released over a five year period Shepard made many choices that impacted the subsequent game. Was Shepard a he or she, who did Shepard romance, who did Shepard form an alliance with, who was Shepard’s enemy, how did Cerberus feel about Shepard, who survived their time with Shepard? So many choices in Mass Effect shaped the world of Mass Effect 2, which in turn those decisions played into Mass Effect 3. Bioware could have made a better ending than they did, and even released a patch that tried to better it, but creating enough different endings to cover every variable and still be satisfying to the players is a tall order. 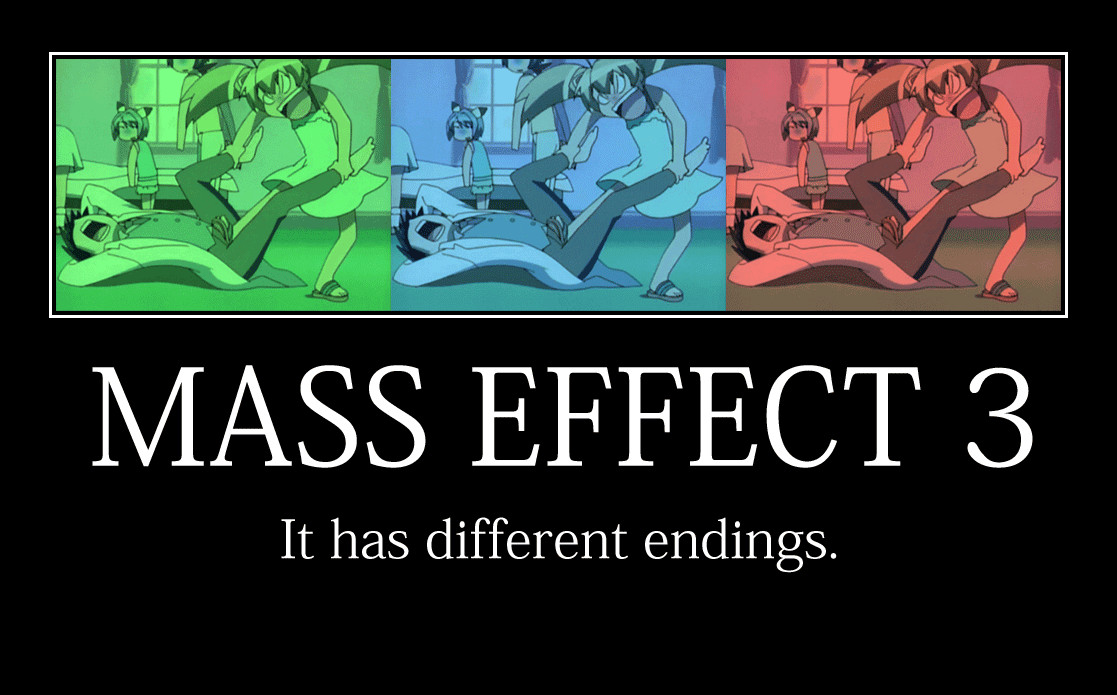 The lesson learned from Mass Effect 3 is to enjoy the ride and not worry about the ending. The endings of the first two were satisfactory in the way endings of early trilogy endings are, and Mass Effect 3’s ending was just meh. For Mass Effect 3, skip the multiplayer unless you really enjoy it, don’t worry about getting the best ending since the image above represents how diverse and awesome each of them are and enjoy the Citadel DLC as the proper send off for Shepard. The ending was disappointing, but the journey there was enjoyable enough where the trilogy is still worth playing through a second or fifth time. Just make sure all firearms are unloaded when Mass Effect 3 is completed, lest a bullet or fourteen go through the TV.