After months of anticipation, Fire Pro Wrestling World is finally here — and the first PC installment of the series means that user-created content can now be shared with the world easier than ever before. Fire Pro Wrestling Returns allowed you to exchange saves — which on the PS2 was a chore, and on the PS3, was a breeze thanks to thumb drive support. It made moving your own PS2 save over a tough task though — unless you had the now-rare memory card adapter for the console. One of the best things about Fire Pro Wrestling Returns featuring both MMA and pro wrestling was that beyond being incredibly forward-thinking since in Japan, they’re largely treated as similar — it made recreating people who did both very well. Brock Lesnar’s MMA-heavy style upon his return to WWE in 2012 has yet to be truly replicated by a WWE game.

Those seeking a game where you could just start a match and tackle someone down before busting them up or knocking them out instantly with elbows, however, could do so in FPR. Fire Pro Returns changed things up by giving you over 300 pre-made characters and even more in the form of pre-made outfits and pre-made heads. While a Brock-inspired character wasn’t included, his head was and it made him easy to make in both his original pro wrestler form, his New Japan form, and both his UFC and UFC-inspired WWE form if you so desired. 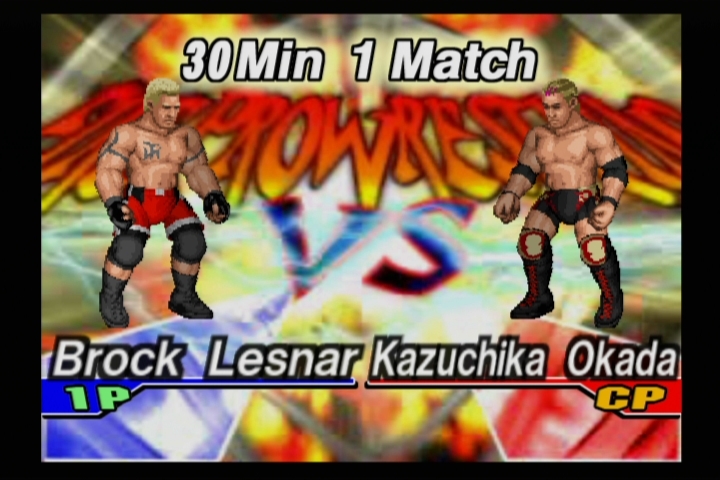 Fire Pro Wrestling World brings with it full Steam Workshop support – which is great for downloads in theory, but not perfect. You can’t change anything up on the items you download – making them a solid start in some ways, but not ideal in others. As someone who loves customizing movesets, it’s a shame those can’t be tinkered with yet. However, with this guide series, we’ll be going through the appearance so you can create the characters visually the same way we have and it is worth noting that things aren’t quite perfect with this game’s editing system.

While it has more layers for slots, the three-tiered color system for each item part no longer lets you change each individual part on the color. Before, the parts would have three total colors blended together bit-by-bit and you could tinker with things to get certain designs and basically make up for a lack of layers. Now, you have more layers, you also have to go with a full RGB slider for each part as a whole and can’t do any color blending – so creations are going to take more time to get the hang of. Right now, we’re going with rough drafts that ideally, will use the in-game creation heads for them. 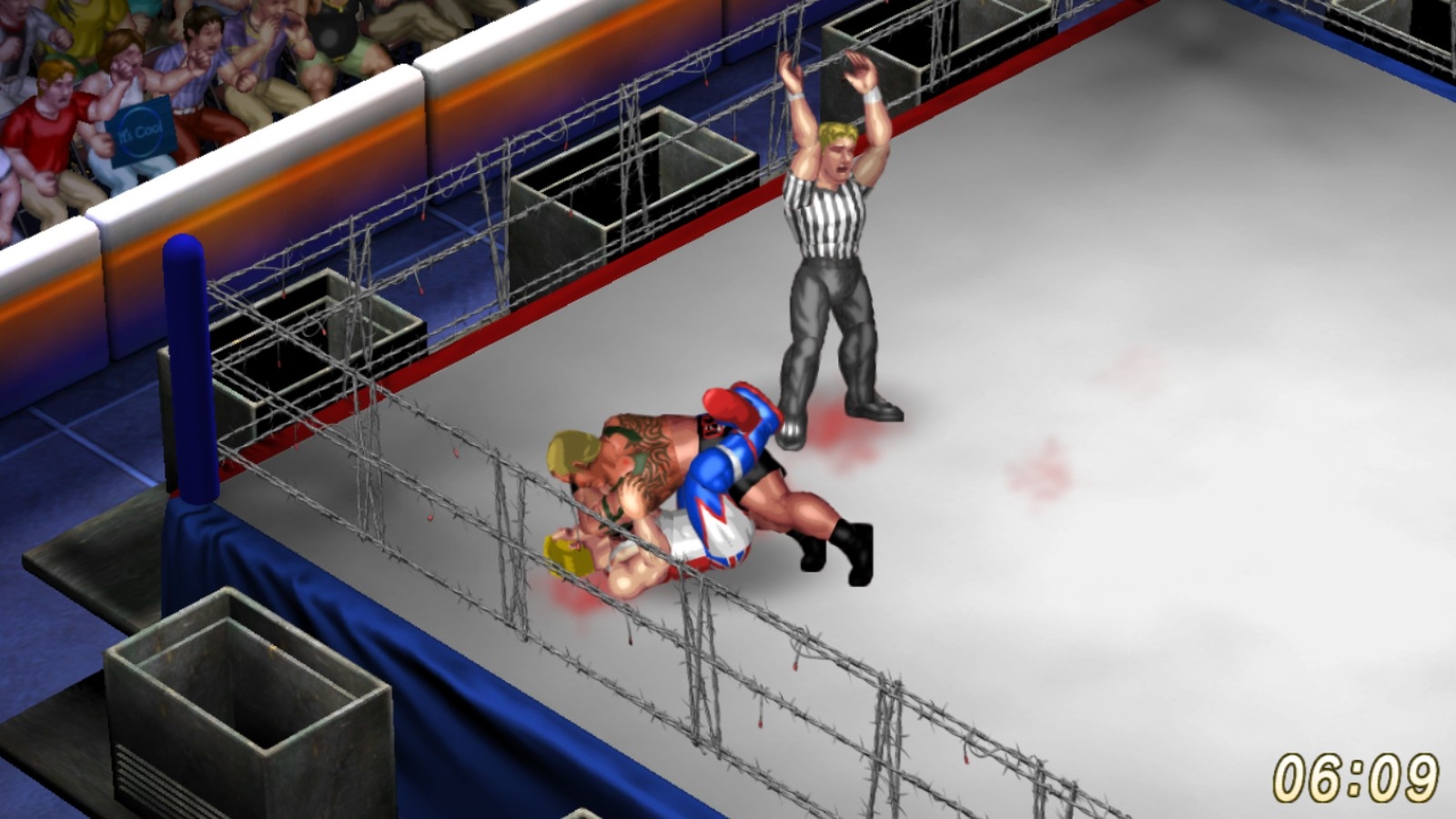 Since Brock’s head is 70, that is the best one to use for him and the pre-set hair is solid. Now, the RGB slider is what has to be used for all colors at one point or another – which means that pre-set gradients are gone. Fortunately, blonde hair is easy enough to find and it fits him nicely. In prior games, getting his tattos right was tough. As you can see in the FPR screen, you can’t really get the sword or a full back tattoo – but this game does allow a back tribal design, which works for him. The layering system can be tough, but does work well when you get it down. Layer 1 is essentially going to be your base – so for ink, you want that to be the thing that is on the bottom. The above screen was taken before I fixed up the layers, and now, the thick shoulder-to-back tats actually go underneath the back tribal design. 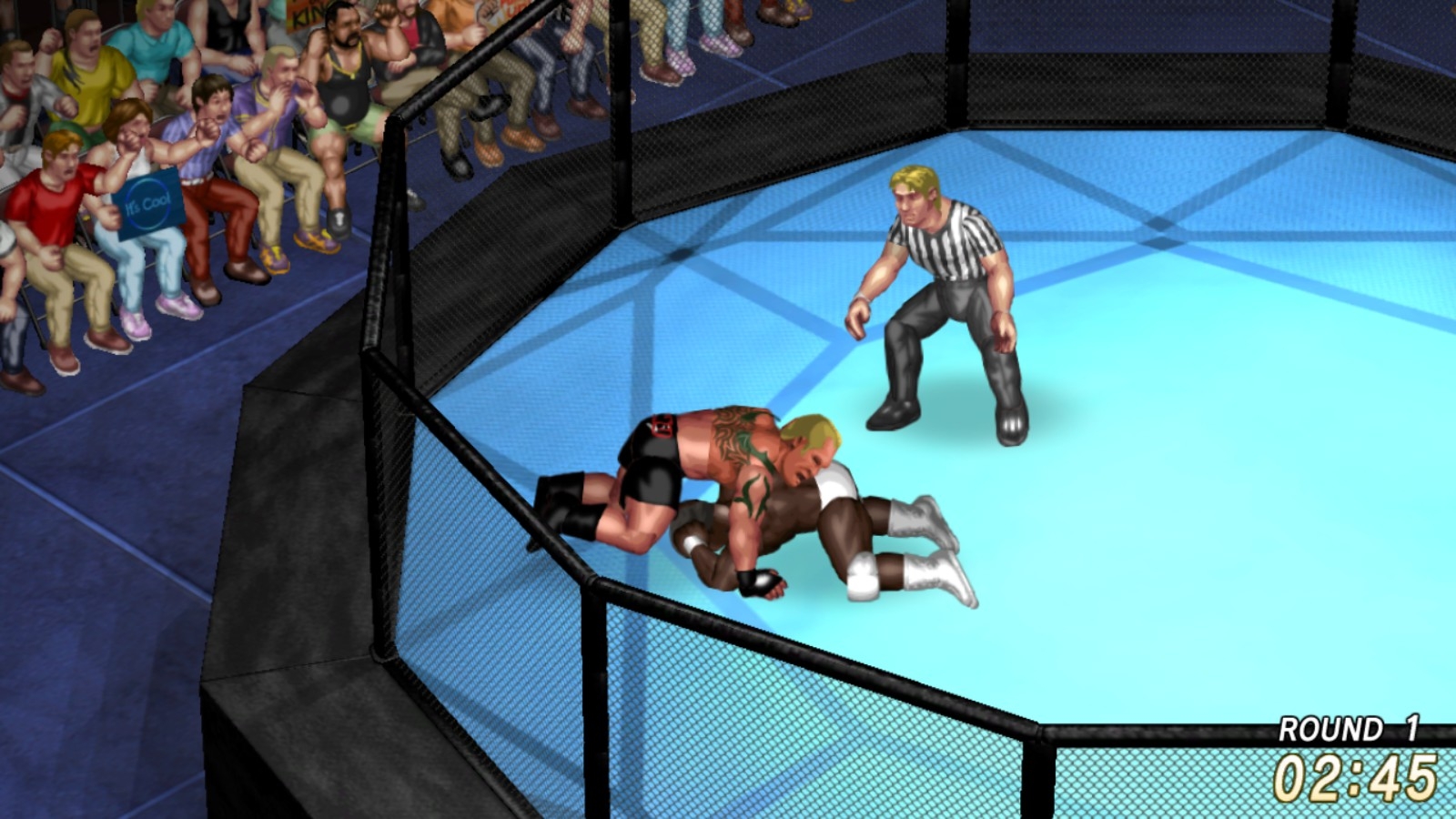 Now when it comes to his style, I go with two distinct versions of Brock for this reason – he wrestled completely differently at various points in time. For his first WWE run and his New Japan/IGF run, he was a pro wrestler first and foremost who used a lot of collegiate-style moves to lead to pro wrestling moves. His explosiveness stood out and he had a unique way of doing many moves. However, since we’re going with Brock’s post-MMA run here, it will be focusing on MMA-inspired thing. A single-leg takedown into nasty elbow strikes is the best way to replicate his WWE return against Cena and his massacre of Randy Orton at Summerslam in 2016. Going with a German suplex-heavy moveset is tempting, but he really does have more than just Germans – so that’s a matter of preference. Since I like to have Brock chuck dudes around from pillar to post, I gave him a throwing suplex-heavy moveset. 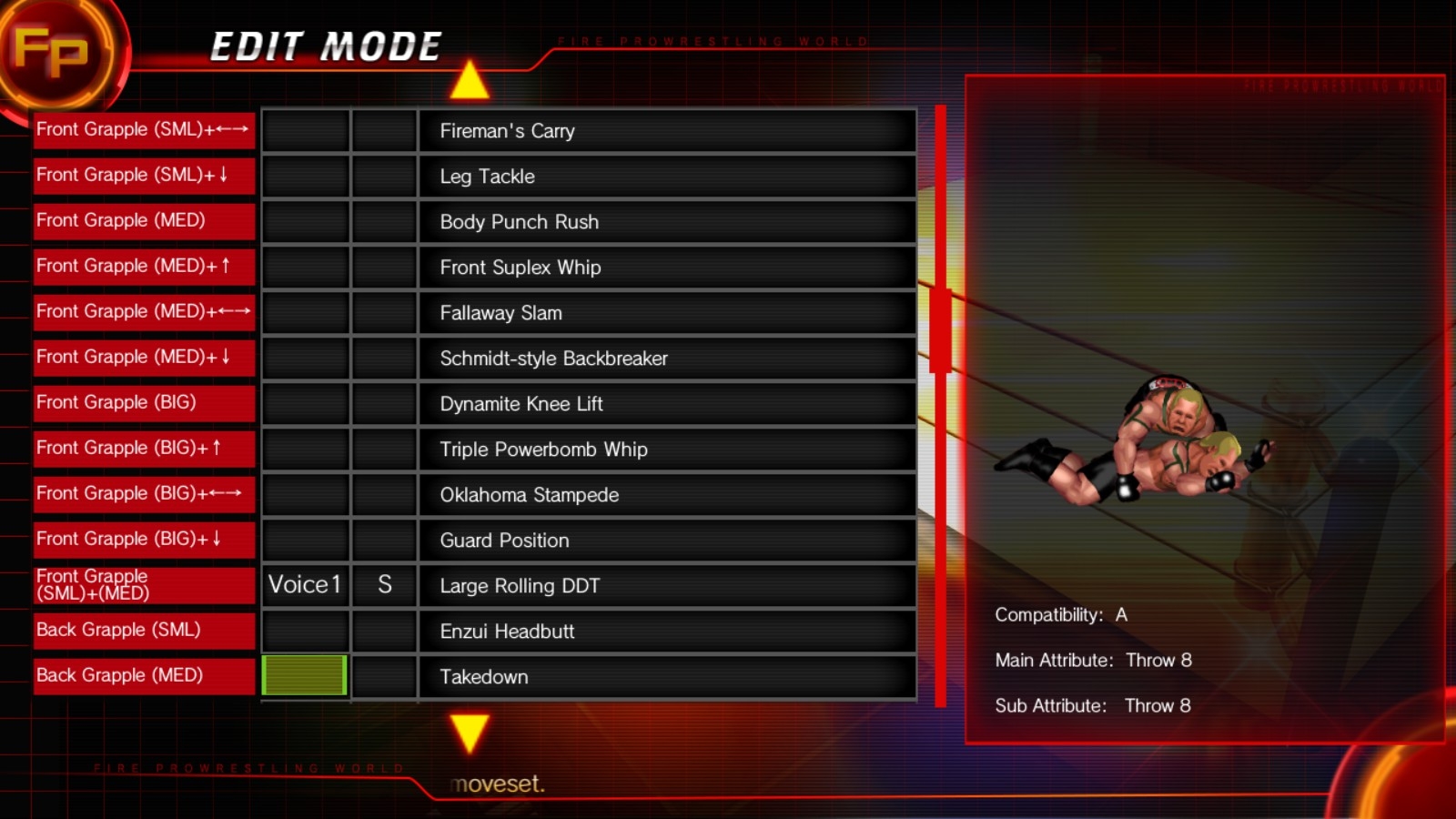 Recreating his style is easily enough, but his gear is tougher. The newer black, white, and red stuff has sponsor logos all over it and those really can’t be replicated with great ease here due to the nature of the game’s graphics. Everything has to be able to be mirrored from one side to the other, so you’re not going to have custom text or much work when it comes to shapes. The fairly low length of the MMA-style shorts also doesn’t give you much room to work with since so few designs give you anything to work with on the sides. Going with the arrow as a base and then putting a circle on top of it works fairly well. You still get a mix of white and red graphics on the shorts, and with the back also having red and the sides having white, it all still evokes Brock’s gear fairly well. 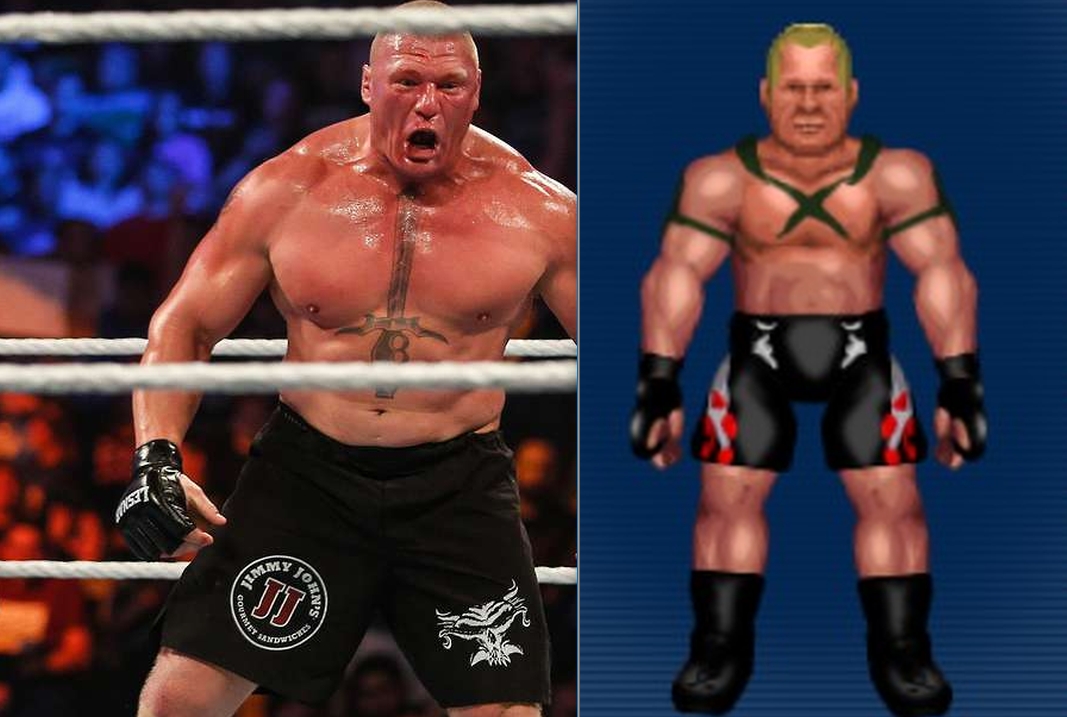 Brock’s MMA and pro wrestling hybrid style works perfectly for this series, and World offers up the best possible version of Brock out there in a game. All you have to do is take your time and eventually you can get something that satisfies you. You can download our version or give the creations of others a try if you so desire. Formulas for creations are up online — including places like FPW Arena. To download our version of Brock in its most recent version, check out the Steam Workshop page for it. We will be updating it regularly and have several other creations online as well.