WARNING: This bunch of words will have a bunch of spoilerish stuff for Gone Home. So maybe only read the beginning if you have played Gone Home, don’t plan on playing Gone Home or alternatively, you are some kind of divergent freak who doesn’t care about spoilers (which is weird, get help). If you are here for information and/or a recommendation, skip to the stuff after the Swalot (you’ll know it when you see it) which will be more informative and entirely spoiler free.

So a few days ago Sandra and I are looking for something to play. As it feels like there has been a bit of a drought of co-op games in the last couple months, we started trawling through our PS4 library. Gone Home, a game developed by Fullbright, caught the eye. This particular title, which I picked up from PlayStation Plus a couple months ago, came highly recommended from a few sources. For whatever reason, I’ve never read any details about the game and I’ve not covered it whatsoever. As such, my knowledge didn’t go further than “it is good.” As we had nothing else on our plate, we fired it up. 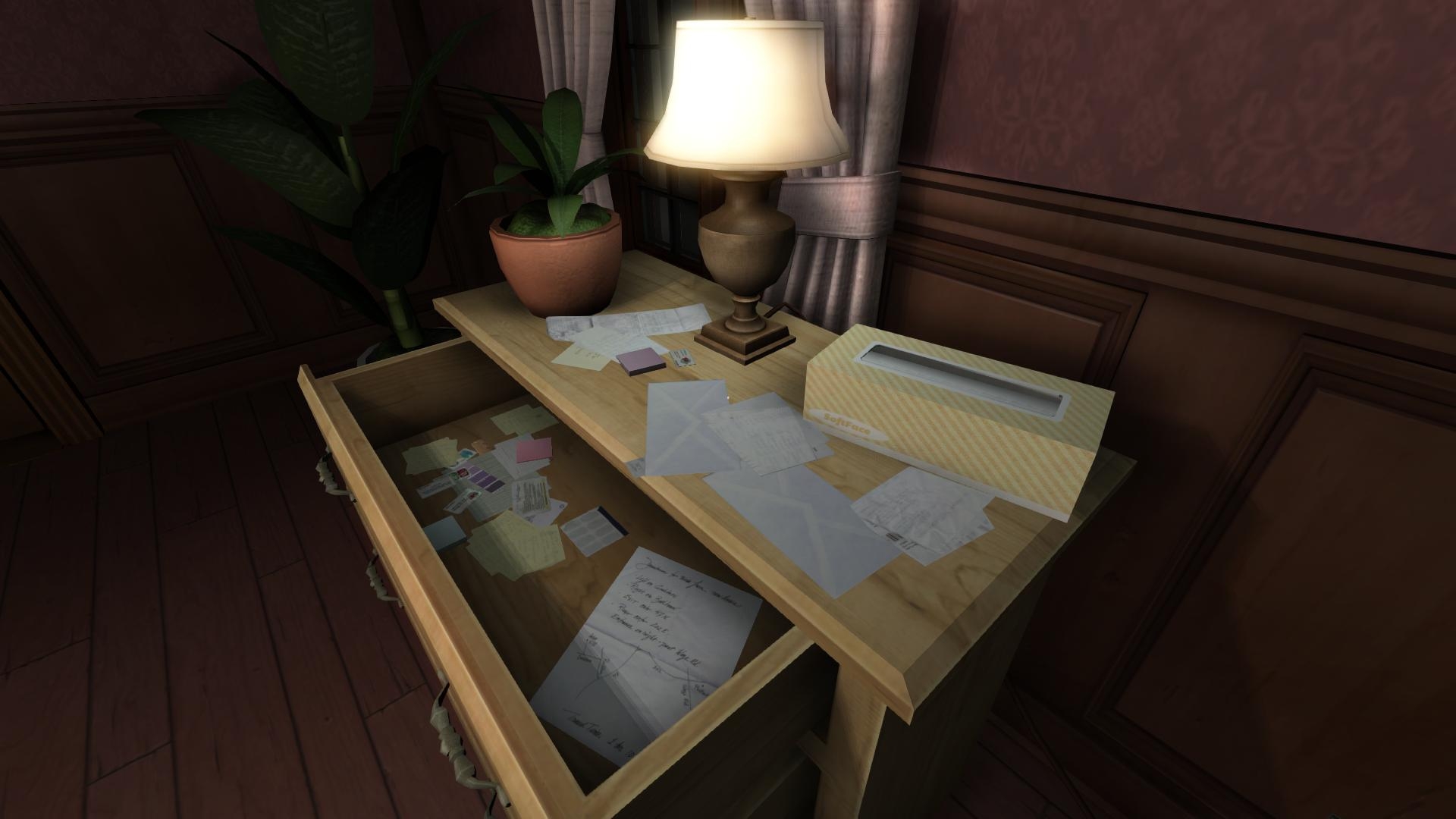 Two play sessions later, I can’t help but feel that a complete lack of preconceptions is the absolute best way to play Gone Home. Although the flashbacks of Kojima’s P.T I was getting as I walked down the various hallways were almost as terrifying as the fight my dad had with my uncle when I was five. So yeah, we began the game absolutely pooing ourselves at each and every lightning strike. References to the “psycho house” along with hints that a potentially violent spirit/ghost/monster/poltergeist/demon/thing could be roaming around didn’t help reduce our jumpiness levels in our early playtime. Neither did creepy crucifixes with what we interpreted as “cult stuff” scrawled across them. We didn’t even attempt to enter the attic or basement until we had thoroughly explored the rest of the much less scary house. Did I mention that I’m a wimp? I’m usually the one controlling the character when we play these sorts of games, and I just sort of…can’t. I love horror movies and I really want to love horror games but I panic so freaking easily it isn’t funny. Okay, apparently it’s pretty funny.

Moving on, we thought we were playing a horror game right up until the last thirty minutes or so. The game’s awesomely deceptive creepiness was a great way to sneak a slightly touching love story upon us while we weren’t paying attention. Although, at times it was a bit bewildering how poorly certain people had hidden incredibly implicating and potentially life changing letters around the house (looking at you playable-character’s mum). Also, something scary totally should’ve happened when you pull on one of the hanging light switch rope things. But enough of this stuff, if you are reading this particular part, then you have played the game, don’t plan on playing it, or you are a uncaring spoiler freak and you make me uncomfortable by your very existence. Wait, why would anyone actually be reading the above? Seriously though. 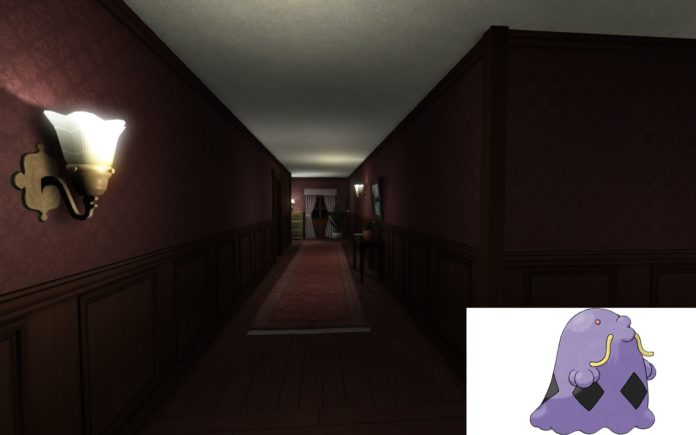 Now, for those who do care about spoilers and might be reading this particular part for recommendations or something, let’s get onto talking about the game in the sense of what it is like to play with someone else that you probably care about as more than a friend because this isn’t a feature about co-op gaming as much as it is about sharing stuff with the person you are a little bit in love with and who you maybe kinda proposed to on the down-low and it went well but you haven’t told anyone about because you are funny like that but whatever. I like to think about a lot of these games in the context of playing them with a partner who is historically fairly uninterested in gaming. With that in mind, Gone Home is a cool starting point. It’s a (extremely) entry level puzzler and the gameplay is also simple. You literally walk around and look at stuff. Furthermore, it’s short enough (we completed the game in two short play sessions) that the simple gameplay doesn’t get tedious before the conclusion. The story is worthwhile (especially for the tender-hearted) and the premise is exciting.  It works as kind of interactive media that could work as a nice little bridge between gaming and other kinds of entertainment. With that said, both my partner and I are avid gamers and we both enjoyed our time with Gone Home immensely. The premise had us expecting a whole bunch of cliches. We were both pleasantly surprised when a most of them failed to come to pass. Some fuzzy wuzzy feelings might have even been thrown around. As such, I would greatly recommend Gone Home to those who wish to play games with their significant other.

Consensus – Good, No fetus in sink.