We all know that Animal Crossing: New Leaf has received some long overdue updates regarding customization and usage of the amiibo cards that became prominent when Animal Crossing: Happy Home Designer came out. No one knows about this more than my girlfriend and even as I write this now, she is begging for me to give her my Season 1 amiibo card set, (of which I have proudly completed) and a few Animal Crossing amiibos (of which I have also proudly completed). Since I didn’t/wont give them to her, she has tried in vain to bribe me with other amiibo cards from different series because they apparently do something different in the new update as well as a few other physical items.

Kariana: “You can have anything that’s on this shelf. Anything you want.”

She then proceeded to put her more valuable things on a different shelf.

Me: “You aren’t giving me a whole lot to work with. You taking one card ruins THE WHOLE COLLECTION.”

She then proceeds to grab a stack of doubles that we’ve slowly been adding to with every new packet opened.

Kariana: “Fine, you can have one of these.”

She then proceeds to hide away the ones that she likes best. 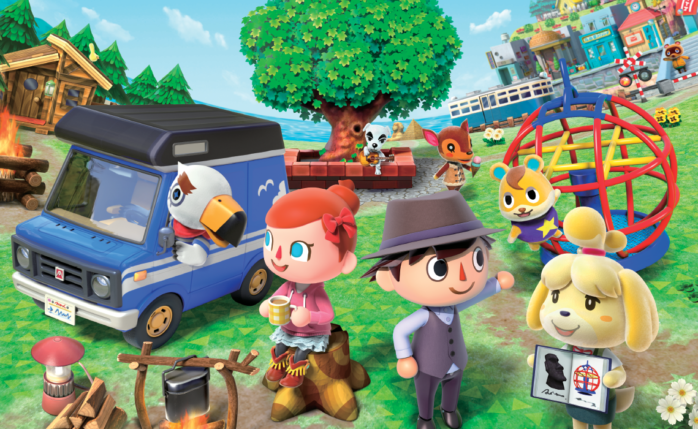 Animal Crossing was only my jam when it first came out on the GameCube but even then, my simulation game of choice was Harvest Moon: A Wonderful Life. I never really found a Harvest Moon game after that one that fit the kind of simulation that I felt it provided so I never really played any until the latest Animal Crossing came out. I played it, like any other 3DS owner, and then dropped it once the next big thing came around; like any other 3DS owner.

Kariana: “I’m only playing this until Pokemon comes out.”

She says as she viciously plays Animal Crossing; collecting apples and peaches from her different towns to make a forest.

Me: “And then what are you gonna do with your village once Pokemon comes out?

Asking her this question for the last couple of months has been like asking a high school senior what they were going to do for the rest of their lives.

Kariana: “Pray and hope that none of my villagers move away. I’m gonna send them all death threats.”

She walks over to the post office and starts to mail out these awful letters to her neighbors, pleading them to stay even though she knows very well that they cannot read them.

Kariana: “I’m gonna be most sad if Apple leaves. She might have only been a hamster, but she was my hamster friend and I don’t have any of those.” 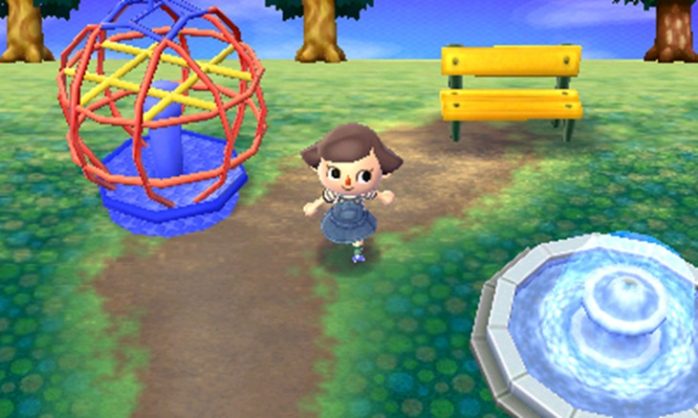 I really only began replaying this game because of her so of course, when she started up again, I felt a little obligated to play with her. Unfortunately, the game has become to much for me and I find myself waking up just a bit earlier than normal so that I can go to my shops and sell all the knick-knacks that I found on the beach.

Kariana: “You’re doing it wrong. You’ll never be able to pay for your house and all your stuff if all you do is sell a bunch of shells.”

She then does not give me any advice on how to proceed with this new information that sh’s given me; all while selling massive amounts of turnips to Joan.

Me: “You’re still not taking any of my amiibos.”

That being said, if you want to enjoy a game that includes several hours of bickering over which items you want to trade and which items you really don’t, then I would totally recommend Animal Crossing: New Leaf. Aside from that, it’s more of an eyeopener for how many amiibos I have and therefore, I am relatively upset at my lack of control. Don’t be like me, be like Kariana and just enjoy the game.