The readers will be spared the boring details, but Wanda and I have not had any opportunities to play any games together since the last entry so we’re going to do this feature a little differently this month. Instead of the normal setting, me and some friends went on a drunken gaming adventure for a bit of a geeky bro down. Besides, having good regular friends and engaging in activities with them is healthy, even if the choice of activities may do little more than put yourself in a position to be the recipient of a Darwin award. This adventure is one of the tamer ones we’ve gone on, but we needed to go on one where the shenanigans are at a level that is appropriate for print. Perhaps next month things may have returned to normal.

Establishments like Dave and Busters have been around for a while, but it was only about a year ago when I learned that arcade bars are actual things. For those who haven’t had the pleasure of going to such an establishment, these are bars loaded up with an impressive collection of arcade cabinets. Since access to bars are generally restricted to the 21 and older crowd the ones I’ve personally been to focus on arcade machines from the ’80s and ’90s, which is alright with me since the arcade scene in this country seemed to fizzle out around the turn of the century. Naturally, learning that there are at least three arcade bars relatively close to me was good news to receive. 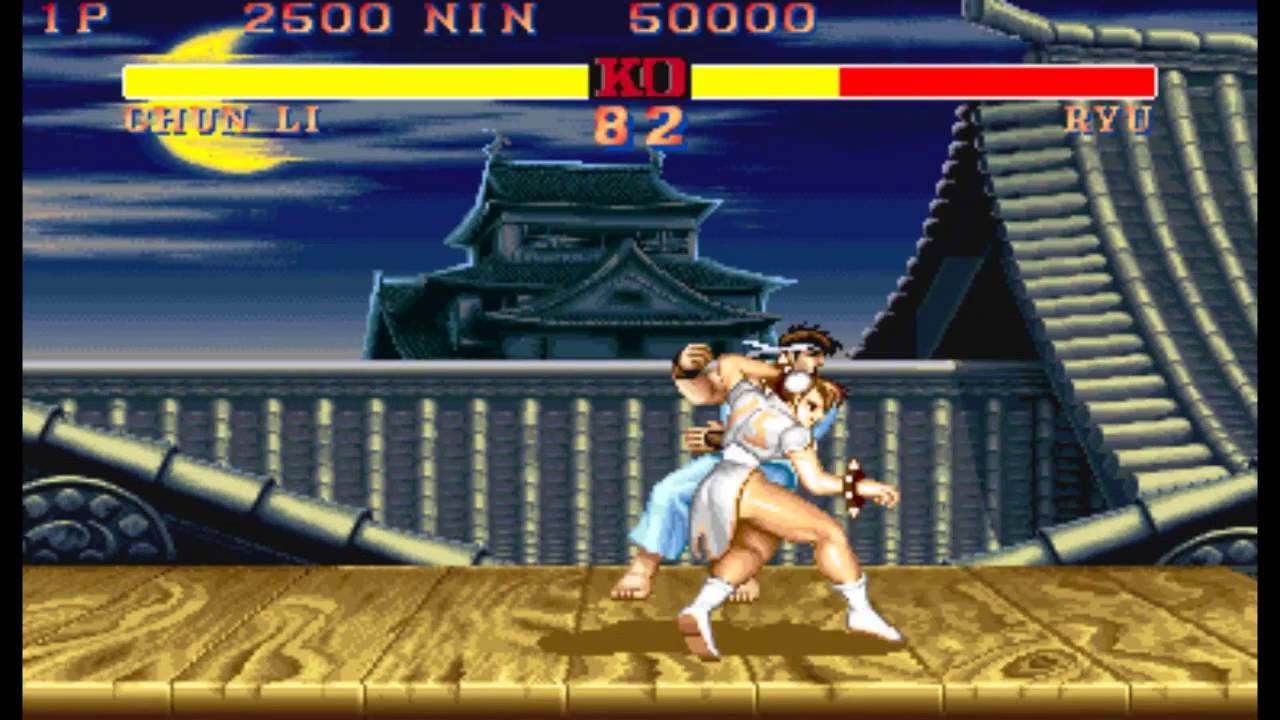 Upon arrival we felt like we were stepping in a place frozen in 1999, except in addition to the well preserved coin-op machines, there was a full bar and we are now old enough to drink which wasn’t the case in 1999. The first order of business was securing drinks and tokens. Some arcade bars are nice and have their machines set to free play mode. This was not one of them, but with most machines set to one credit play each, one can get a lot of gaming mileage out of five bucks.

The first stop in this trip was the Street Fighter II Turbo machine, which I always thought was unfortunate they didn’t follow a Final Fantasy naming style and call it Street Fighter II-3. Once upon a time, my skill at this game was comparable to Ryu’s master of Shotokan karate. Those days have long since past, but out of this group of friends I am at least the undefeated champion and left my initials as the new high score as IRE because it’s some random word that no one will laugh at. Several years ago I successfully beat M. Bison on an arcade machine (a feat our extremely unproductive writer Jason Bohn can attest to) but after playing this night no amount of money would provide enough tokens for this feat to be repeated. 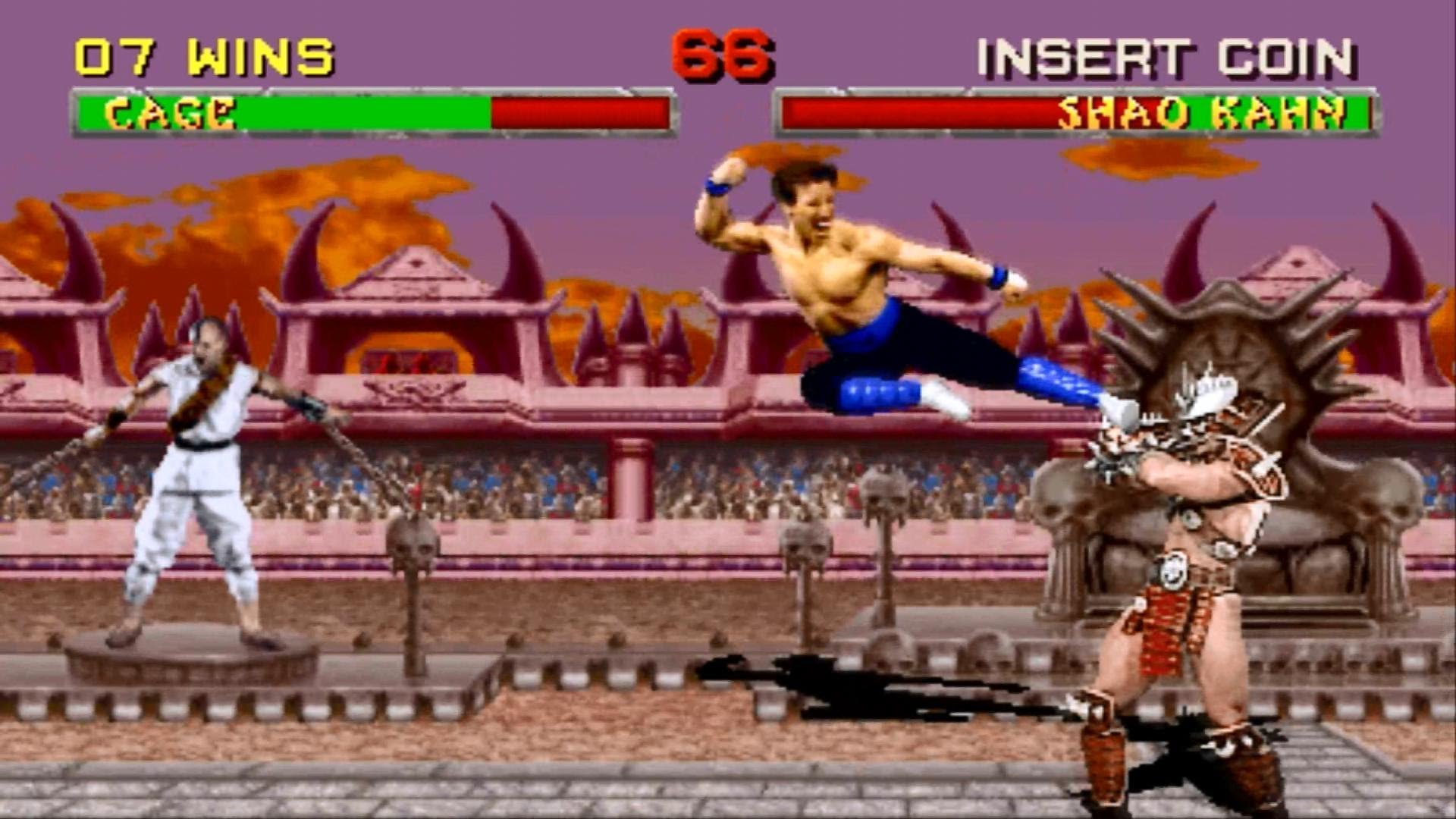 The next machine we tried taking over was Mortal Kombat II, which was largely inspired due to its proximity to the Street Figther II 3 machine. Much like Street Fighter II, once upon a time I knew all the special moves, fatalities, babalities, friendships and stage specific fatalities. Those days are not only gone, but they have become a completely forgotten chapter of history, lost forever in time with no evidence that they ever existed. Some special moves I remember, but the fighting prowess displayed during this game was comparable to watching an MMA tournament where the combatants are a bunch of six year olds who have taken two or three karate lessons. No fatalities were executed and even the basic combat moves were pulled off a clumsiness that we wouldn’t even reach in real life until several hours and drinks later. Fortunately writing for Hardcore Gamer grants me no recognition or celebrity status so I was able to maintain anonymity during this shameful display.

No stop at a proper arcade bar is complete without fighting Shredder and as luck would have it the 1989 Teenage Mutant Ninja Turtles arcade machine was only about three feet from the fighting machines we were at. This game looked amazing compared to other games from 1989, but shows its pixelated age. This is one of those games that was an early example of pay to win before microtransactions tainted that phrase. In a halfshell, you just keep feeding the machine tokens as you progress through levels, beating up foot soldiers and the iconic bosses before eventually facing off against Shredder in the Technodrome. At the end of the fourth level the boss is a Bebop and Rocksteady double team, and watching those two idiots charge from opposite ends of the screen and bash their heads into each other never gets old. 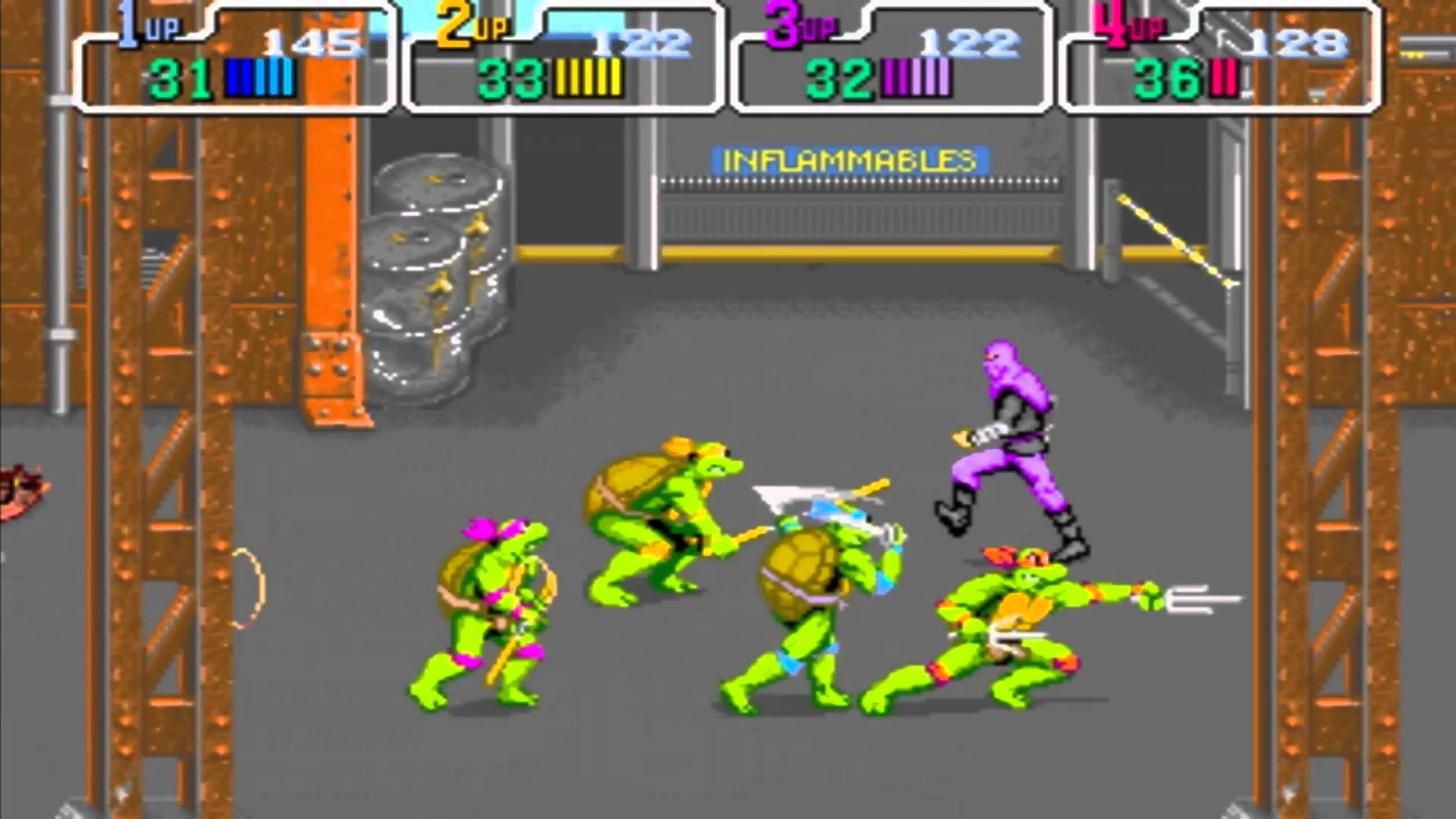 The final game we played was a balance game. This was one of those things you have to tilt a platform with a path to guide a ball into a hole and successfully doing this wins a prize. This is tricky under ideal conditions of which by this point in the night we were not under. But fortune smiled on us, as this machine was broken so every time we put the token in the credit was given but the token fell down to the coin return so it was basically in free play. After several hundred collective attempts one of us (not me) eventually got the ball to go through the grand prize. There was much rejoicing, way more than was really warranted, but then there was a surprise twist. The prize dispenser was also not working, so after stealing a small fortune’s worth of play credits to master the nuances of this machine we were rewarded with nothing. I hate you karma.