Another month passes where Wanda does not engage with my gaming on the couch. This predicament does make writing a feature about gaming with my girlfriend rather difficult, which leaves two viable options to work around this situation. One is act like nothing is happening, find some games to play alone and fabricate a story about how we played these games together and hope the fictitious anecdotes can pass for real events. The other is to find someone new to play games with, and that is where Summer comes into play.

Summer brings another layer of complexity to this feature and that layer is a tweenage spawn who incidentally has the same name as this feature writer. This quickly started jokes about how he was named after me, despite being born a decade or so before we actually met. One of the hidden traps of getting involved with women with spawn is along with the normal dating BS is that it’s also a stepfather audition. I was feeling fairly confident about this. I have studied under some amazing paternal role models like Homer Simpson, Al Bundy and Kratos, so I figure this can’t be that difficult, especially since this is basically dad easy mode. The kid is already old enough where I don’t have to deal with dirty diapers or other infantile terrible two nonsense and my only real interaction would be over online gaming so there’s no real way this can go wrong.

The first game we went into was Diablo III. The Rise of the Necromancer DLC was on sale a few months ago, almost making it seem reasonably priced so I picked that up without having any real opportunity to play it. Diablo III is actually a lot of fun with three player co-op and voice chat, and while it never grabbed me the same way Diablo II: Lord of Destruction did back in the early aughts, the repetitive loot hunting kill fests still is a lot of fun, especially after taking some time off from it. Over the course of a weekend, we were able to basically speed run through the main campaign, took care of some bounties and clearing out some rifts. 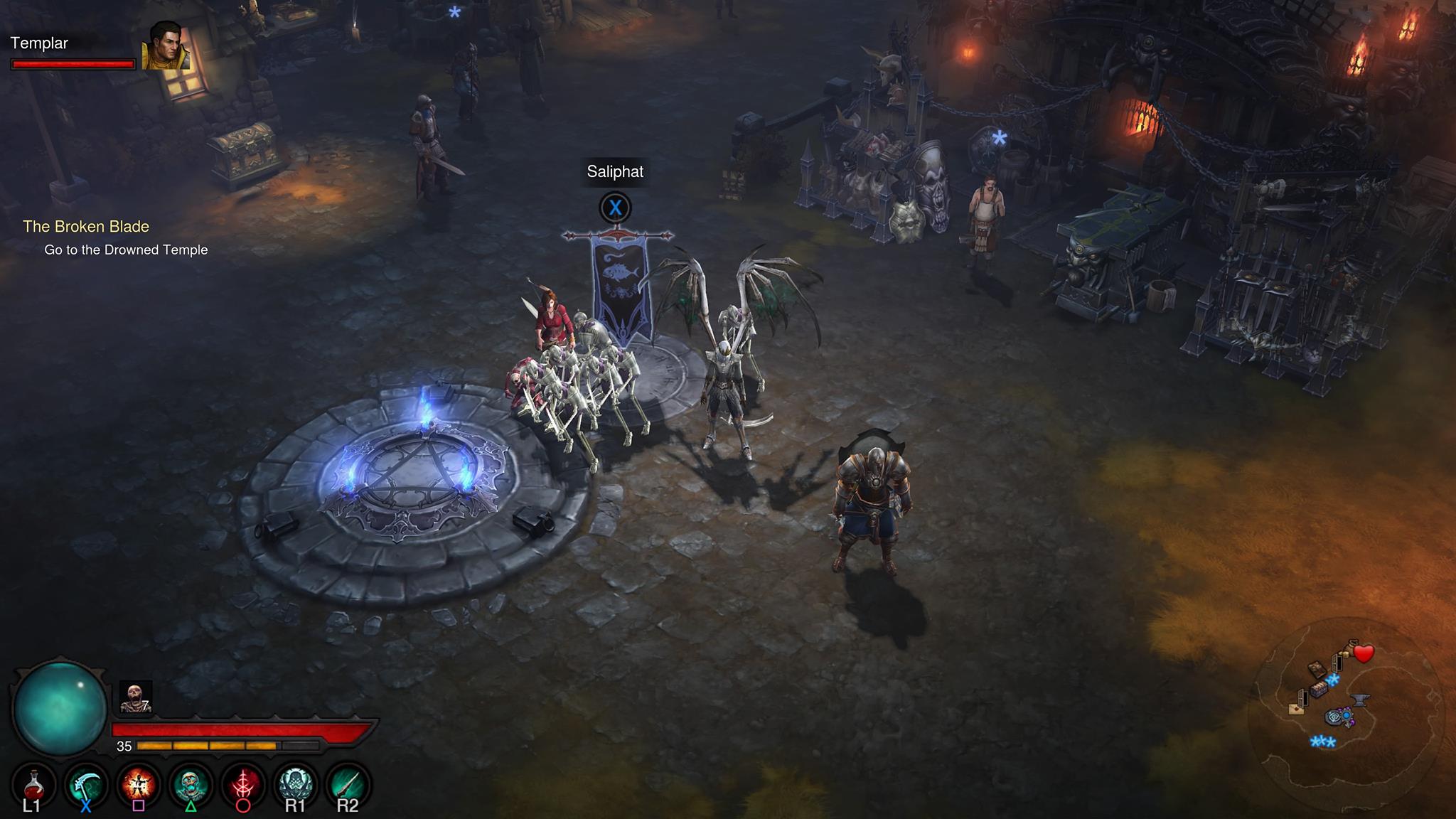 A learning experience that came with this gaming session is that I’m comfortable when it comes to lying to children. Summer’s spawn, who I have been simply referring to as “Boy” to take a page from one of the angriest dads ever, was all excited and talking about how his blacksmith and gem working shops have grown in size in the town. He wanted to show them off and wanted me to acknowledge how impressive they have become so naturally I said something like yes, you’ve advanced quite a bit and your town’s facilities look quite nice. In reality, only the facilities in my game world were visible in town so I had absolutely no idea what any of his stuff looked like. Summer yelled at me for lying to her spawn and he’ll feel so betrayed in several years when he learns the truth. I pointed out she only knows about the deception in our conversation because I explained it to her. Surprisingly, this rational explanation only succeeded in incurring more of Summer’s wrath. Either way, during the course of the play session I succeeded in addressing him as Boy 327 times, so at least Kratos would have been proud of how quickly I took to this parenting thing.

After we got done with Diablo III, the next online adventure was a debate between The Elder Scrolls Online and Borderlands 2. I attempted to sell them on Elder Scrolls since the Summerset expansion is coming out next month, and even tried getting them to sing along with Summerset’s acumen in, arise, arise (Editor’s note: I see you’re still salty that I changed that article’s title) but that seemed to do nothing more than generate overwhelming enthusiasm to play Borderlands 2. So this means it’s time to start a new character on Borderlands 2 on a third console. Thanks to my friends not possessing a shred of console loyalty, this is a game that I have acquired several times to coincide with friends’ console du jour. 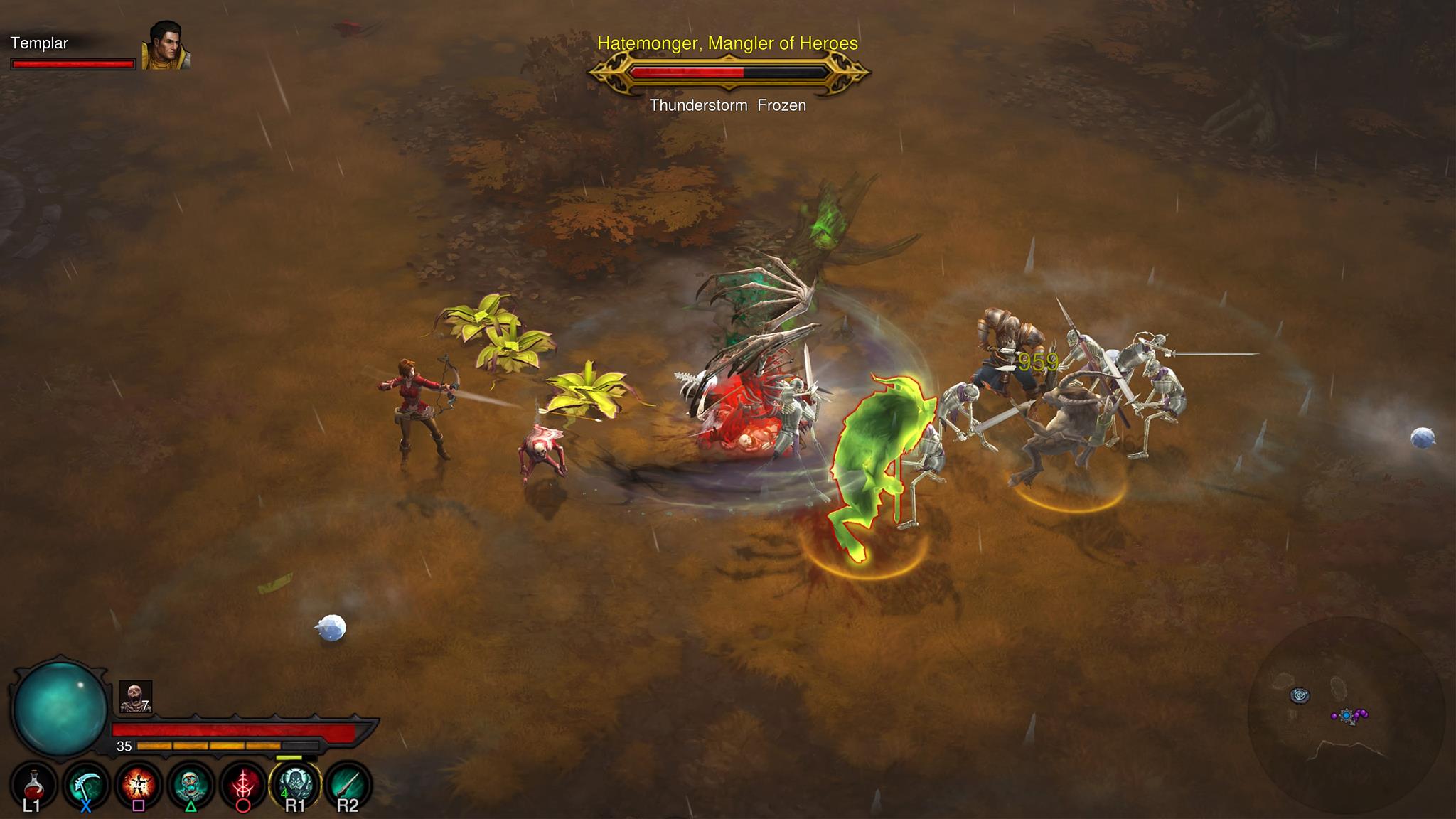 Borderlands is always fun with other people, especially online since you don’t have to deal with the split screen. Starting over on a fresh character wasn’t so bad, since Boy was a dirty little cheater who somehow was an in-game billionaire. He hooked my character up with about twenty million in cash, which I figured out a way to manipulate the game with them. We then each made several characters and kept swapping out our characters and passing the money around. This allowed us to unlock a ton of badass points on each character, which are cumulative across each character. The perks are insignificant on their own, but multiple one and two percent bonuses spread across multiple characters does add up to something worthwhile. This process wasn’t quick, it was well over an hour going through multiple character intro sequences and passing the cash around, but it was worthwhile since we were able to start the game with a barely noticeable advantage.

It quickly became apparent that our communication and teamwork skills were better suited for Diablo than Borderlands. We seemed to have a natural talent in Borderlands 2 to wander away from each other into some location that was difficult to access. When we were trying to figure out how to get to wherever Boy wandered off to we would usually stumble into some powerful group of enemies that typically didn’t end well for us. Despite our collective ineptitude, this was still a fun game to play together, especially with Boy bankrolling us whenever the death tax took away our surplus cash that was way more than we needed for any level-appropriate gear. 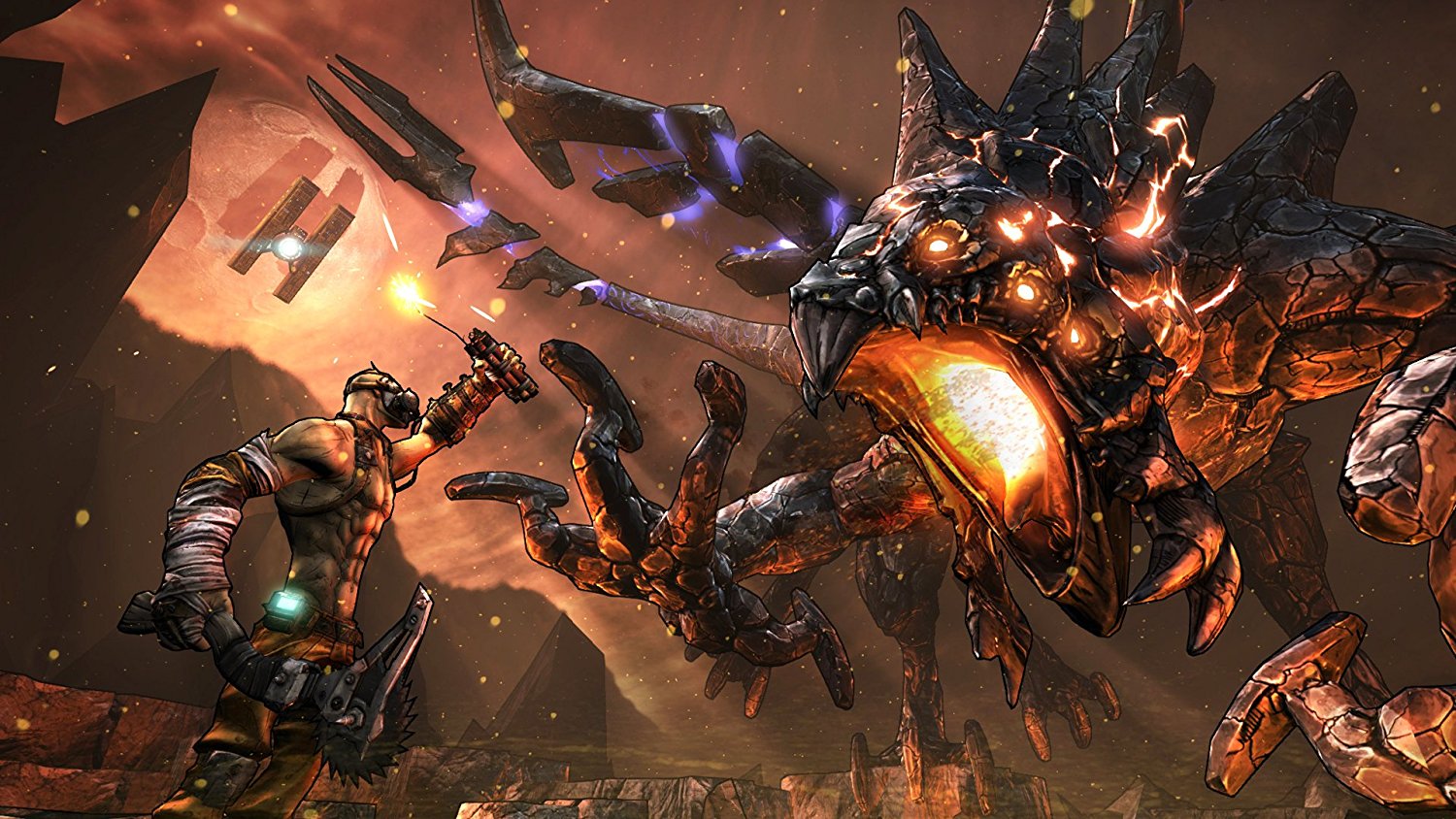 Online gaming and gaming in the same room as someone are completely different experiences. The online experience does provide an opportunity for bonding while also providing the safety and comfort of not leaving one’s home. There is a greater level of closeness on the couch, both physically and emotionally, but the security provided online can lead to a more relaxed experience. Adding Boy to the mix does complicate things more since I have a propensity to spout inappropriate things at all times, but his involvement with the online gaming was actually kind of fun, though it was nice when there were some online sessions without him.