Bizarre Creations crafted one of the Dreamcast’s most-acclaimed racers in Metropolis Street Racer. It was a tough game that rewarded skillful play and punished mistakes with kudos. There were a points system that effectively tracked how good or bad you were at the game, and allowed you to see your progression in real-time. It featured a lot of real-world locales and a somewhat bizarre jazz-heavy soundtrack along with in-game DJs. It was a strange blend of reality and fiction that felt like a rough draft version of an excellent game. When the Xbox was announced, Bizarre took the concept to that console with another DC Comics-inspired name, Project Gotham Racing, which was far more forgiving and greatly-expanded the overall experience with more race types, locations, cars and variety. Small things like paint jobs became something you could choose a great deal of, including some stunning reflective paint jobs. It was great, but still had room for improvement.

Enter Project Gotham Racing 2 and its massive leaps forward in most regards. Paint selection was kept about the same, but tracks and race types were expanded. The kudos system was kept about the same — only the method of scoring was changed up a bit. The revamped kudos system in PGR 1 allowed you to go from bronze to platinum based on your eventual result — so you could set a silver target and wind up with a gold or platinum if you wound up with a perfect play. PGR 2 requires you to set the skill ceiling beforehand, so if you’re struggling with the game, aiming for just a steel or bronze medal might let you move on — but you’ll receive far fewer bonus kudus. This means you will have to grind quite a bit to unlock more cars — so while you will progress in the overall game, you may not have the most ideal car selection to choose from. 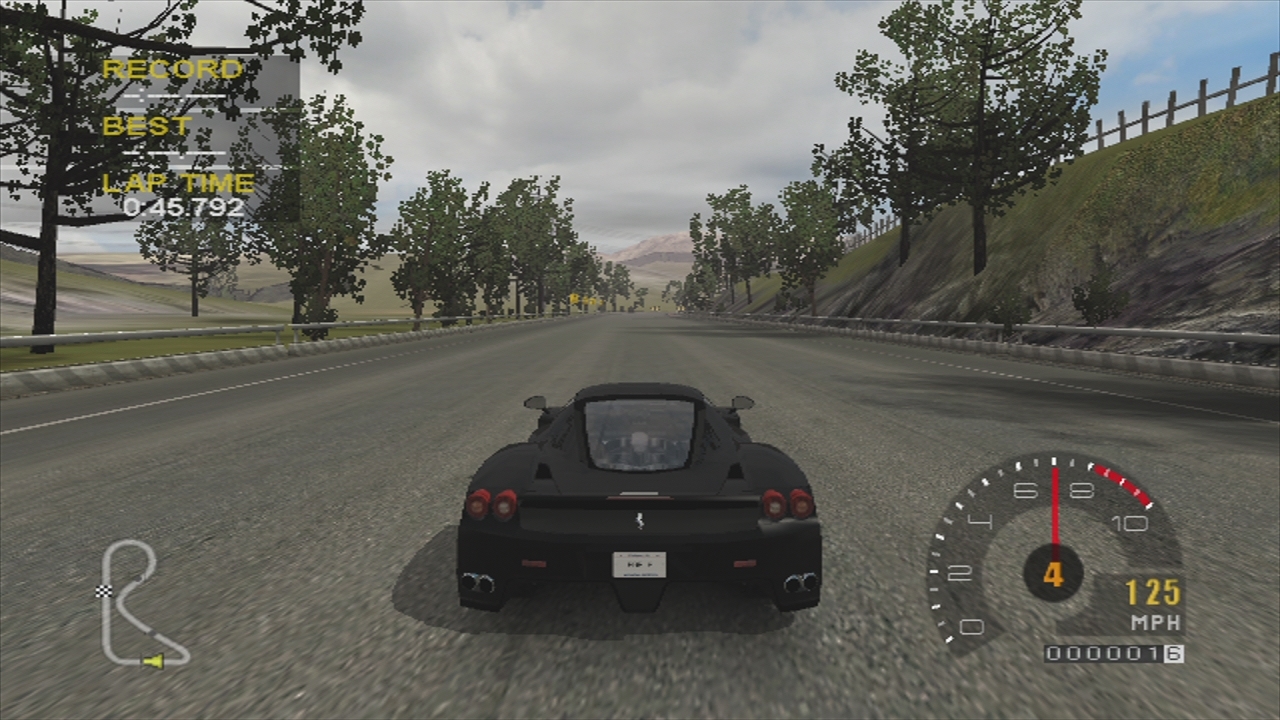 Skillful driving allows you to make faster progress in that regard. This will have you taking sharper corners using the e-brake, overtaking rivals without nudging them, and generally avoiding contact with anything but the road surface to succeed. The better you place in a race, the more kudos you’ll receive – so doing exceptionally well even on lower difficulty settings can still rake in some kudos. Ideally, you’ll want to start off at a bronze and then work your way up. Each successive medal upgrade nets you more kudos, and some of the racing challenges are an absolute blast.

The cone challenge is something that is simple to grasp, but hard to master. All you “have” to do is avoid the cones. Hitting them, or hitting anything in any race, will reset your kudos counter. However, skillfully e-braking around the cones and then sliding into turns with great precision will net you sick multipliers. Cone challenges were a bit of a staple for the series, and PGR 2 allowed them to shine with the more forgiving kudos system ensuring that you learned from mistakes gradually. This gentler learning curve definitely made it a more user-friendly experience overall. 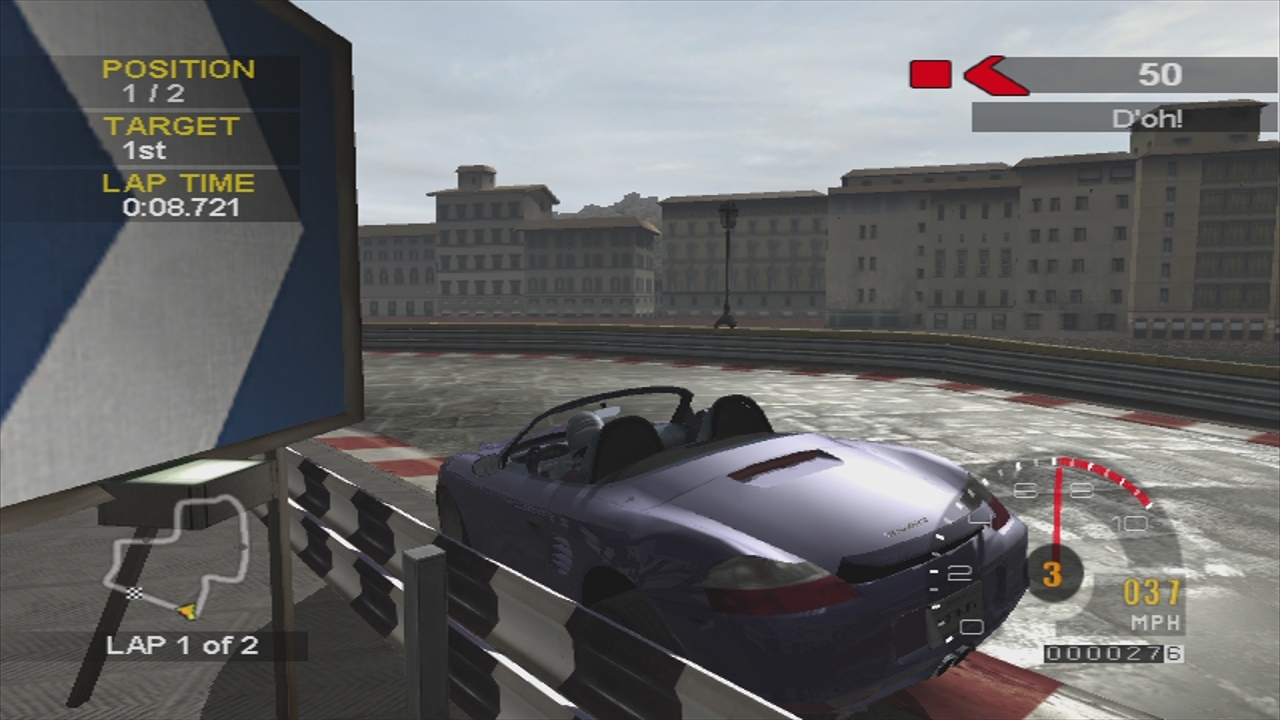 PGR 2 was one of the earliest AAA-level games on Xbox Live for racing fans, and brought with it DLC and leaderboards that have sadly been inactive for the past seven years – when the original Xbox Live servers were shut down. PGR 2’s online legacy may be gone, but perhaps its most enduring contribution was the debut of Geometry Wars. This game-within-a-game was accessible via an immersive in-game garage. Long before the Forza series let you explore every nook and cranny of a vehicle, this garage let you see your car collection and be amazed by it in a similar way. A little arcade machine in the corner hid a fantastic easter egg — a twin-stick shooter that began its own sub-genre of gaming. GW clones sprouted up all over the place and twin-stick shooters were back in the fold as a force for the industry.

Project Gotham 2 nailed the thrill of overtaking rivals, beating them in a race, navigating tough cone challenges, and skillfully driving to chain together combos like a puzzle game. One of the things PGR 2 did better than any game better than any game then and most games since is use rumble to convey the terrain you’re on. Racing on asphalt results in a lighter rumble than racing on stone, and all of them feel different from grass. It’s a very small detail, but it’s that kind of detail work that allows the game to age as gracefully as it has. 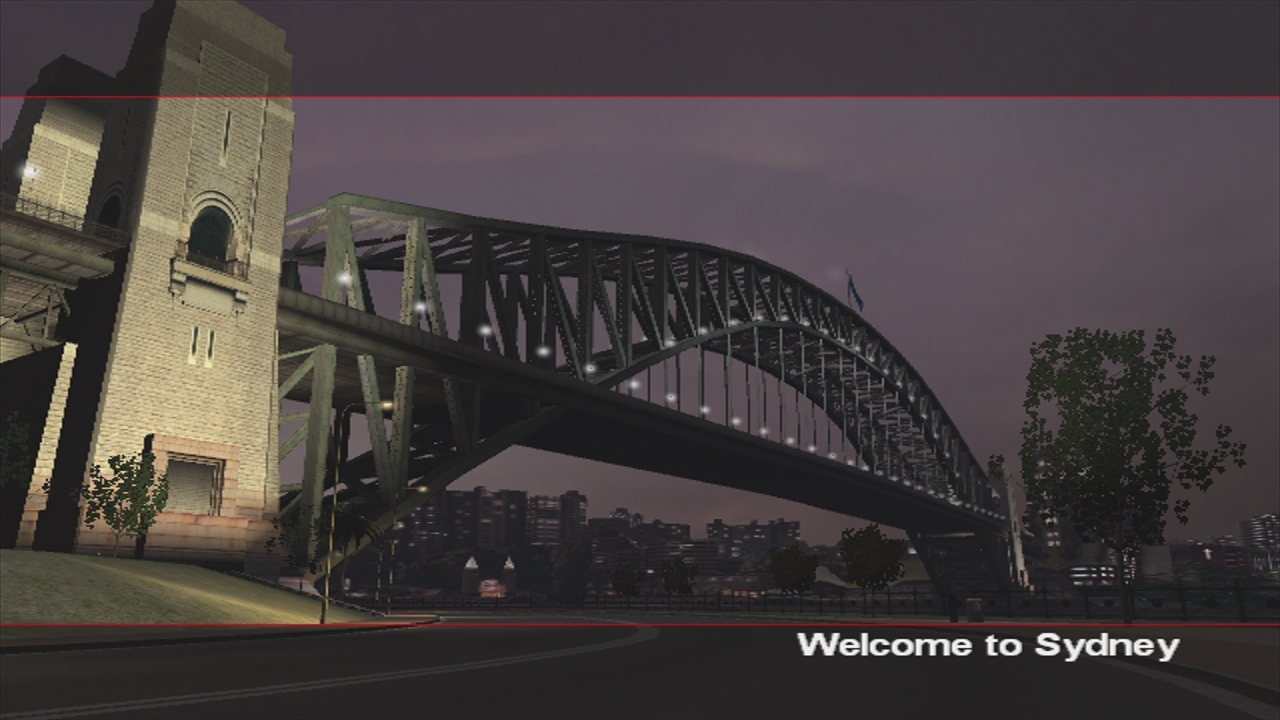 Visually, it has held up quite well. Sure, you can see its age – but the car models remain impressive. They have a solid amount of detail and there are tons of small things you’ll notice. The paint will reflect roadside surfaces like signs and then shadows appear on the roof and windows when you drive under things like power lines. The pre-race scenic shots of the environments are gorgeous as well and give you a sense of the local color and feel of the areas. The ground textures are quite good – with clear depth to things like rocks and gravel that add a touch of realism.

PGR 2’s soundtrack was excellent and diverse in its time. You have dance acts, a bit of electronic and some rock mixed in. It’s a great way to get the blood pumping when needed, and if you want to, you can just use the custom soundtrack option and put in your own music. Being able to blend the music and sound effects seamlessly with either the in-game OST or your own is nice — and that is one thing that the original Xbox’s custom soundtrack option did better than anything else since. You could put your own stuff in and as long as it was high-fidelity, it would sound seamless and allow you to fully enjoy the experience instead of being limited to what was in the game by default. This feature is lost if you play it on the Xbox 360, but you can still play Geometry Wars on it without having it crash. 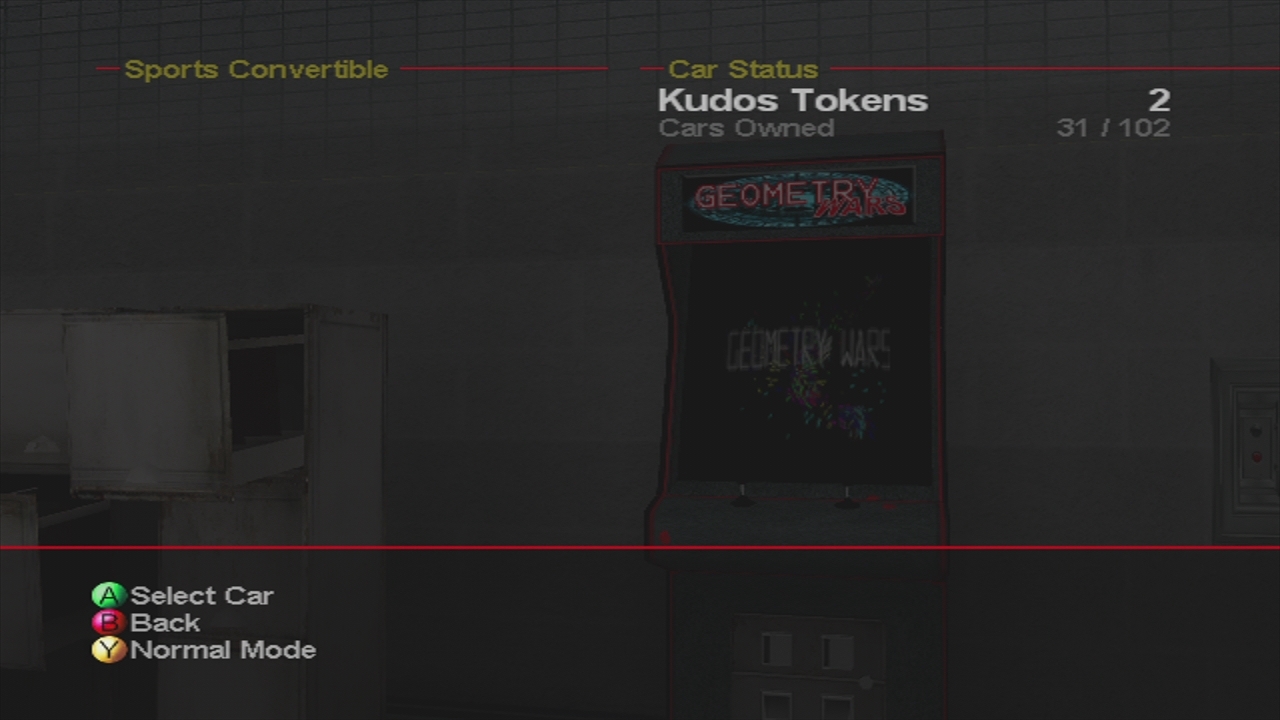 Project Gotham Racing 2 remains an excellent racing experience thirteen years after its initial release. The diversity in car options and overall variety in race and location types keeps things fresh at all times. Being able to also enjoy a twin-stick shooter alongside it is a bit strange even in hindsight, but it adds a unique ingredient to the mix that helps the game and shows how dedicated Bizarre Creations was to craft something special. In its day, the game was sold for as little as $10 brand new thanks to their Best of Platinum Hits line and now only runs you about $4 with shipping. The original release looks a little sharper, but the OG Xbox’s silver packaging and trim wound up making some game covers look far better than they did by default. It works well here, but for $4, I doubt anyone would mind having a silver border around the cover art. It’s a remarkable game and one that any racing fan should experience.