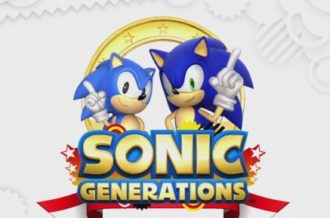 With Shenmue III’s successful Kickstarter and post-campaign PayPal support, the series future is as bright as ever. Shenmue II on the original Xbox was the last entry of the series we’ve seen in any form. The story of its release was unique, as it was originally planned to be the Dreamcast’s swan song in North America. The original game received high marks, and remains a personal all-time favorite with one of the most immersive in-game worlds ever. Shenmue allowed you to explore three small parts of Japan in intricate detail, and even gave you a virtual cat to help raise during the Tomagachi era. It was a highlight of the Dreamcast’s 2000 holiday season and brought an open-world game with a lot to explore into the third dimension in a way that hadn’t been done to that point.

A late 2001 release was planned for the sequel in North America, but the Dreamcast’s demise in January of that year put an end to those plans. Fortunately, the game still saw a Dreamcast release throughout Japan and Europe — with the latter using English subtitles over the Japanese dialogue. While 2001 was a bad year for Shenmue fans due to the North American version being cancelled, 2002 was far better. Sega didn’t just release Jet Set Radio Future on the Xbox that year, but also Shenmue II towards the end of the year — with English dubbing added in. Improvements were made to lighting, with new effects filters possible over playback as well and a bonus DVD of Shenmue: The Movie. It was a Japanese theater release and allowed the DVD playback of the Xbox to be used to catch players up on the story of the original game. If you don’t have the movie disc, you can still get caught up to some degree on the disc itself thanks to to some highlights of the first game —  but it’s not as good as what the Yakuza series would later do get players up to speed. 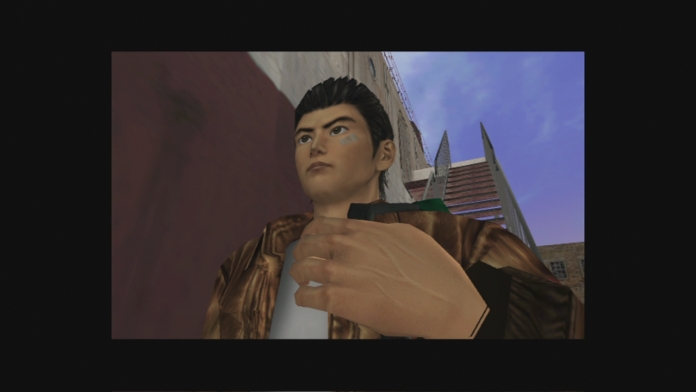 Shenmue II follows up on Shenmue’s story just about perfectly. Ryo has left Japan to search for Lan Di in Hong Kong and get a measure of revenge for his father’s murder. We see Ryo come off the boat and the adventure begins anew, with a new cast of characters and an entirely different setting. Ryo has no friends in Hong Kong, and he’s so trusting that he winds up always being at risk to be taken advantage of – and then gets robbed early on. The theft of his bag from a young boy named Wong allows you to enjoy the game’s first QTE sequence. Like before, these will become the lifeblood of the more cinematic interactive parts of the game and something you’ll have to improve upon over time. They start off fairly simple, with plenty of time to hit the correct button – but turn into rapid-fire presses that tense you up as the game moves forward.

The original game’s formula is followed up on nicely, with huge gains made in terms of pacing. In the original game, you had to wait around for many in-game hours to trigger events. While this particular flaw never bothered me in the slightest, since I was so absorbed in the game and it gave you a lot to do, it was a valid complaint. Shenmue gave you a variety of classic Yu Suzuki games to play at an in-game arcade and on an in-game Sega Saturn, and between that and just exploring the world, it was easy to pass the time. In Shenmue II, while you can still play some arcade games, street games, buy capsule toys, shop in a convenience store, and drink sodas, you don’t get to explore the world around you as much. 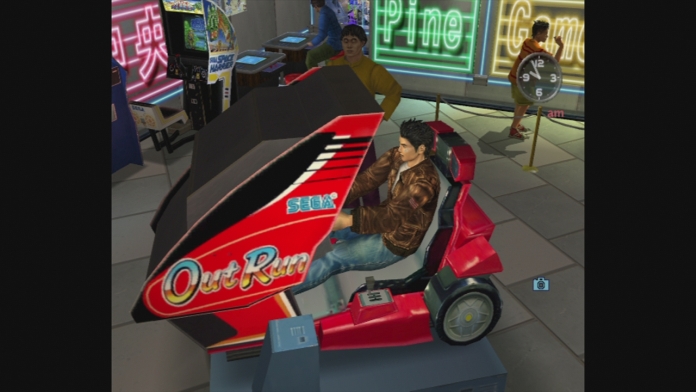 You can’t enter as many kinds of buildings as the original game, or go through every possible part of an in-game building. Going through drawers was oddly enjoyable before, and you could find some fun things like cassettes to listen to and enjoy the soundtrack in the game. Shenmue II on the Xbox eliminates that feature, and gives you most of the capsule toys from the first game since you can’t have Shenmue saves carry over on it. Not being able to listen to the soundtrack is a bizarre thing to take away, and chips away at something that helped Shenmue. The Xbox version does let you save in-game snapshots with the press of a button – which pre-dates the modern-day Share button by many years.

The story is much grander in scope. Before, it was a fairly simple revenge tale mixed in with some detective work, a lot of fighting, and QTEs. Since Ryo had friendships with so many in-game characters, the world felt very lived-in. Rain would come down, as would snow and you could see wear and tear on the world. Sure, the texture work on it may not be impressive by today’s standards – but the effort was there even if the technology employed wasn’t quite enough to show everything off. However, while the game may not be a visual stunner, you can definitely still be impressed by what’s on-screen. 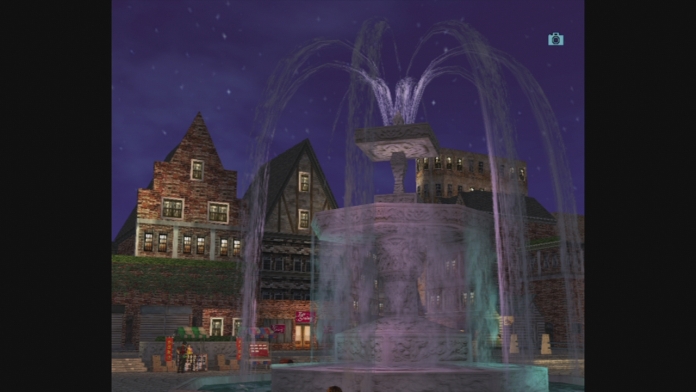 For its time, nothing was quite as cinematic as this was. Nowadays, we take the movie-style approach to storytelling for granted in games. With the Shenmue series, it was a far fresher concept and resulted in scenes that were designed to be visually-striking. Sweeping pans of new environments didn’t just familiarize you with them to some degree – they also showed off the hard work that was put into recreating these real-world locales. The shift in locales results in many more areas to play through than the original game – so things do look a bit fresher since you move around a much larger world in Shenmue II. From a gaming perspective, having a more diverse set of areas keeps things fresher as well.

Alongside a larger set of environments, you’ve got a larger cast of characters to enjoy. Joy provides something completely different – a badass American woman who takes no crap from anyone and has a bit of a rough side to her. She commands respect and gets it, while Ren starts out as a rival of Ryo and grows into an ally and reluctant friend. You’ll also meet a lot of martial arts masters that give Ryo lessons in strange, but entertaining ways – and finally meet Shenua, the young lady shown in dream form in Shenmue. 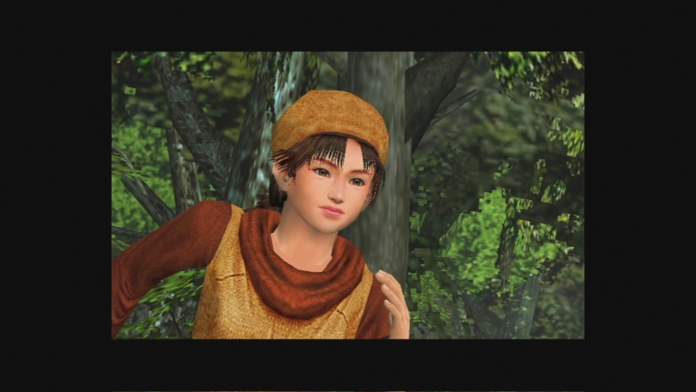 Shenmue II is a must-play for anyone wondering what the fuss is about with Shenmue. It’s the most user-friendly and approachable entry in the series because of the faster pace and its more epic story may appeal to a greater number of people. It’s a shame the original game hasn’t been re-released and a bit surprising that Shenmue II never got a digital re-release on the Xbox 360 since it is a backwards compatible Xbox game. The price for it skyrocketed when Shemue III was announced, but it has fallen back into the $30 range complete — a great value for all you get. 360 playback is fairly smooth — but there are some audio glitches when moving from area to area. Given the size of the game though, that’s not too bad and it’s worth playing on a console with an HDMI output like the Xbox 360. It gives you a chance to enjoy the graphics as they were originally intended with a much easier to use output method than trying to find reasonably-priced component cables for the original Xbox.