The days of imaginative single player fighting game content like World Tour Modes and Weapon Master Modes are long behind us. Sure there are series like BlazBlue which spare no expense when it comes to offline value, but most releases as of late bank on multiplayer almost exclusively. I recall the addiction of unlocking all the costumes in Dead or Alive games back in the day, but with the recent Dead or Alive 5 these are now paid DLC. This brings me to Virtua Fighter 5, which really should have stood the test of time better, considering the reception it got at release. It’s been a while, and it’s still the last numbered entry in a franchise that gave birth to 3D fighting games. It was followed by a digital-only revised edition which had limited modes, but the home release of the original game qualifies as a modern day classic. 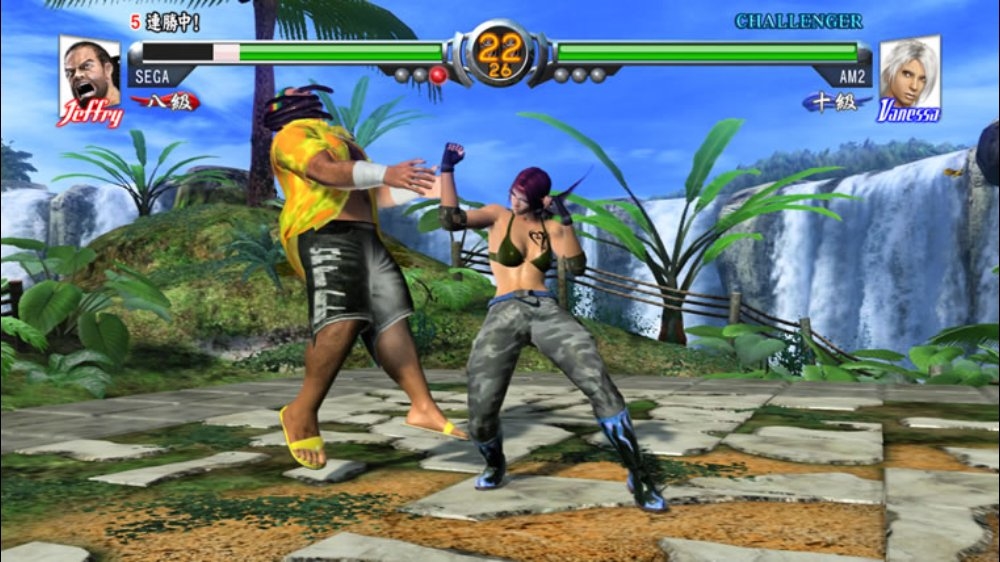 Virtua Fighter 5 was initially a PS3 exclusive, and at the time it was one of the system’s killer apps. The lack of online multiplayer would be unforgivable by today’s standards, but back when Virtua Fighter 5 was first released the developers made a daring decision to exclude online features. It may have not been the smartest business decision, but I really respected their reasoning behind it: AM2 felt that the flaws and technical shortcomings of network play would have tarnished Virtua Fighter’s reputation. In other words, if online functionality couldn’t be perfect then it was simply not fit for their game… that’s a bold statement. Of course, when the Xbox 360 version was eventually released then they had to keep up with the times, and finally include online multiplayer (a fairly robust offering, no less).

Since the original vision for Virtua Fighter 5 didn’t even make an attempt at online play, it meant that they wanted to build a game that would last regardless. In the prior console generation, Virtua Fighter 4 and Virtua Fighter 4: Evolution shook the gaming world, and Virtua Fighter 5 followed suit. Right from the menu you can see the amount of care given to the superb presentation and layout, and little touches like that really do add to the overall experience. There’s a lot on this disc to sink into, from the great core fighting engine to the deep single player features. 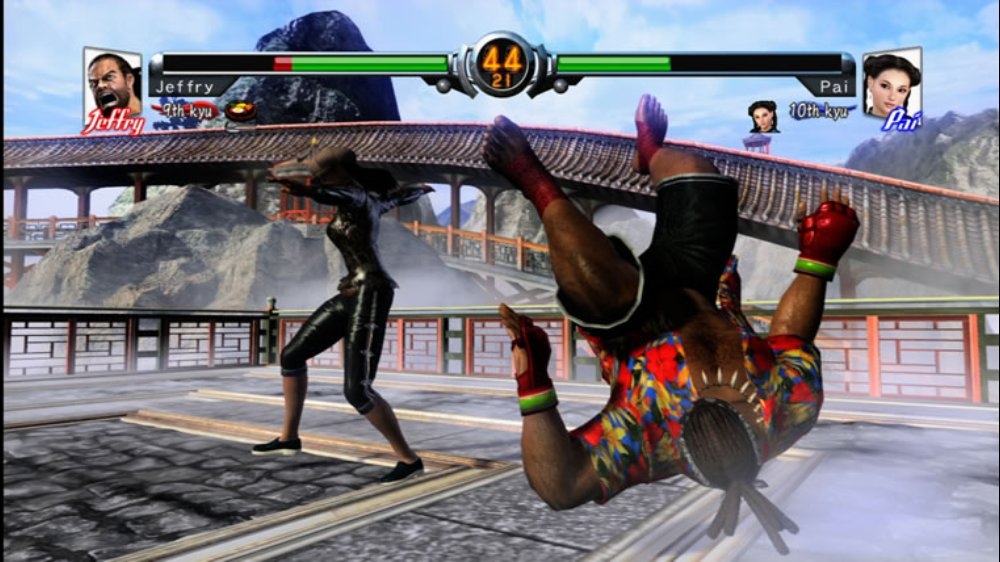 The core fighting system is pure brilliance, which is why it’s a shame that Virtua Fighter 5 has faded into obscurity over the years.  It’s been said a million times before, but Virtua Fighter arguably features the deepest and most refined fighting system that the genre will ever see. Don’t let all this talk of depth and complexity intimidate you, because diving into Virtua Fighter 5 and its many intricacies is a joyous endeavor in and of itself. Learning how to play the game and exploring the many contrasting fighting styles is highly engaging and rewarding thanks to its silky smooth mechanics and its simple, yet intuitive controls.

It’s made all the easier to dive into by Quest Mode, a single player campaign where you explore various virtual arcades and go up against customized A.I opponents. It’s a great opportunity to learn a character as you grind through computers of varying skills and playstyles, and you can test your skills by entering special events and tournaments. There’s a fun character customization mode which allows you to create costumes using unlockable items and accessories. With so many unique characters to learn, countless items to collect, and the long line of A.I opponents and tournaments, the Quest Mode adds substantial value to Virtua Fighter 5. I poured hours upon hours into it back in the day and even lately I find it just as addicting. 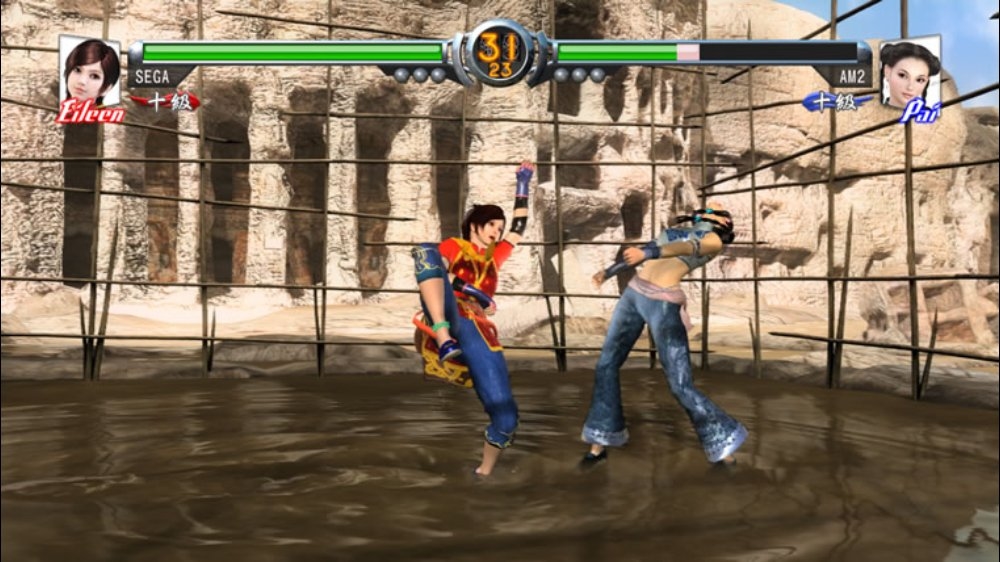 Virtua Fighter 5 still looks and sounds beautiful, and it still plays like a dream. It’s an inexpensive game to acquire these days, and even in the absence of an active online community there’s still plenty to enjoy. Whether you’re revisiting after a long absence or trying it for the first time, Virtua Fighter 5 will make you appreciate the quality and effort that most of today’s fighters are missing.