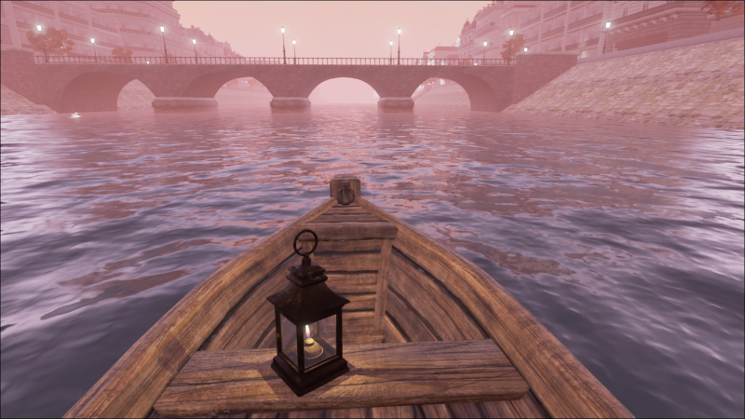 Game developers can really push boundaries when the shareholders  are taken out of the equation, and Waking the Glares is a perfect example. You can use an Oculus Rift to step into the shoes of Dawnfall and explore a world wherein time and space have become unbound. 10 Euros (roughly $12.44) nets you a copy of the game on Kickstarter at a 33% discount from its launch pricing, along with an eBook copy of the mysterious book which sets the story in motion. 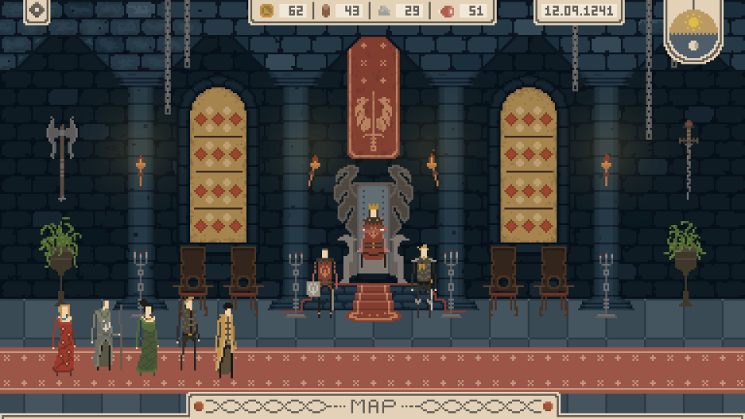 Strategy games tend to put you in the lavishly-adorned boots of royalty or military commanders, though more often than not your player-character is an abstract entity rather than the protagonist. Yes, Your Grace gives you an incredibly tangible identity: you are a king, seated atop a glorious throne with peasants, mercenaries and other citizens lined up out the door for a chance to speak with you. You’ll have to decide how to allocate resources, manage your citizens, and use both magic and military might to put your domain in the best position possible. 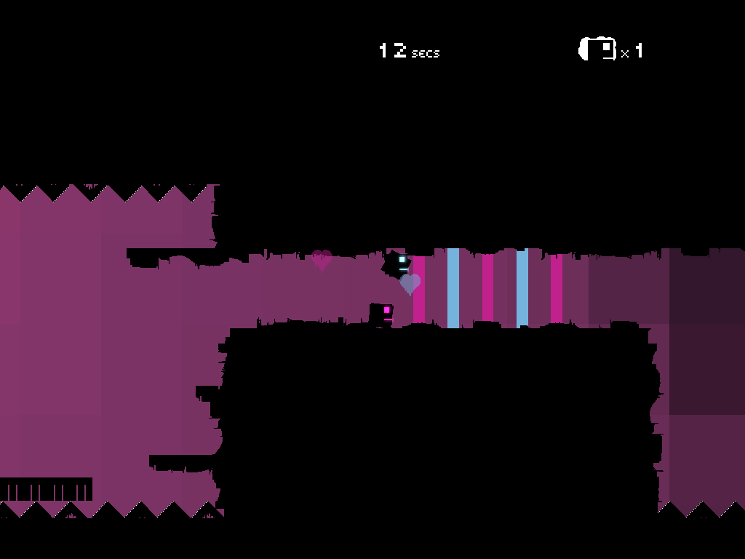 I have a horrible, horrible addiction to overly saccharine games – the cuter the better. That said, HeShe is freakin’ adorable. A local cooperative platformer, the game has a pleasant aesthetic with black foregrounds and calming hues of pink and blue as backdrops. Work with a friend to conquer the game’s many challenges in the most d’aww-inspiring platformer in recent memory. Oh, and it’s totally free. What’s not to love? 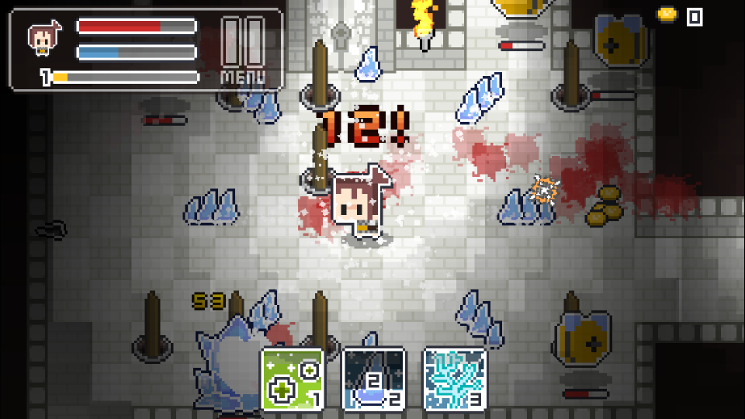 More than just a mouthful, Efinsi’s nGod: Heroes of Siege Loot is a pixellated dungeon crawler that’s as tough as it is adorable (I have a problem). After customizing your character’s appearance and stats, you’ll smash through randomly-generated level after level in pursuit of a leaderboard-worthy high score. With millions of items to collect and four classes to choose from, nGod looks like a blast of high-intensity action role-playing fun. 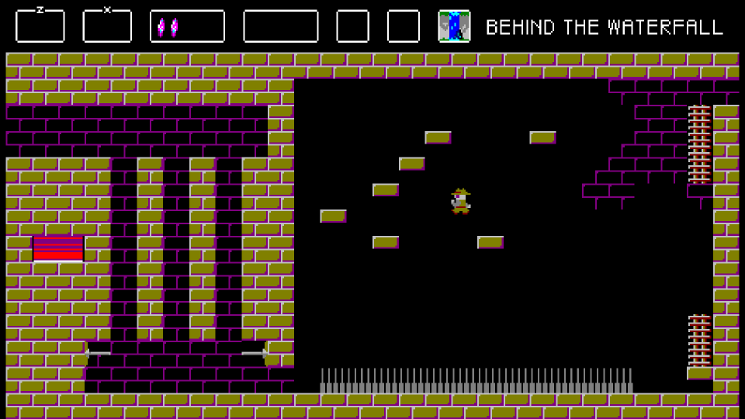 Words like “retro” and “classic” get thrown around a lot in reference to 2D games with pixel aesthetics (I’m admittedly extremely guilty of it). No title is quite as deserving of the retro tag as Baezult, a hardcore puzzle-platformer that looks like it was originally intended for the Atari 5200. It looks and plays exactly like a game from before yesteryear, and is packed with all the intense challenges and clever secrets you’d expect of an old-school game.