After a day chock full of WWE 2K18 action, Hardcore Gamer recently had the chance to interview members of the in-game roster. Fandango and Tyler Breeze (the pair of which is known as Breezango) were a riot to interview. Both men have been featured in WWE’s games for the past few years, with their elaborate entrances being something that are regularly scrutinized by the online fanbase to make sure they’re done properly. Now, with both as a main roster fixture on SmackDown Live with the Fashion Files, Breezango is poised to reached their greatest heights yet.

Good to hear. You guys wind up with some of the best entrances in the game. How well do you think they captured it this year?

[Tyler Breeze] They got it with my boots and then his foot kicking up. He’s so animated.

Growing up, what kind of games did you enjoy?

[Dango] Going back to the NES wrestling games, I loved those.

Have you guys had a chance to play as yourselves yet in 2K18?

[Dango] Yeah, we had a match with the Freebirds.

Now who has the better dancing – you guys or Michael Hayes?

[Breeze] (laughs)
[Dango] I don’t know if anyone can really touch him.

Especially in either the suit or fanny pack game.

[Dango] Definitely
[Breeze] Not until they invent a new shade of purple. Like Barney. 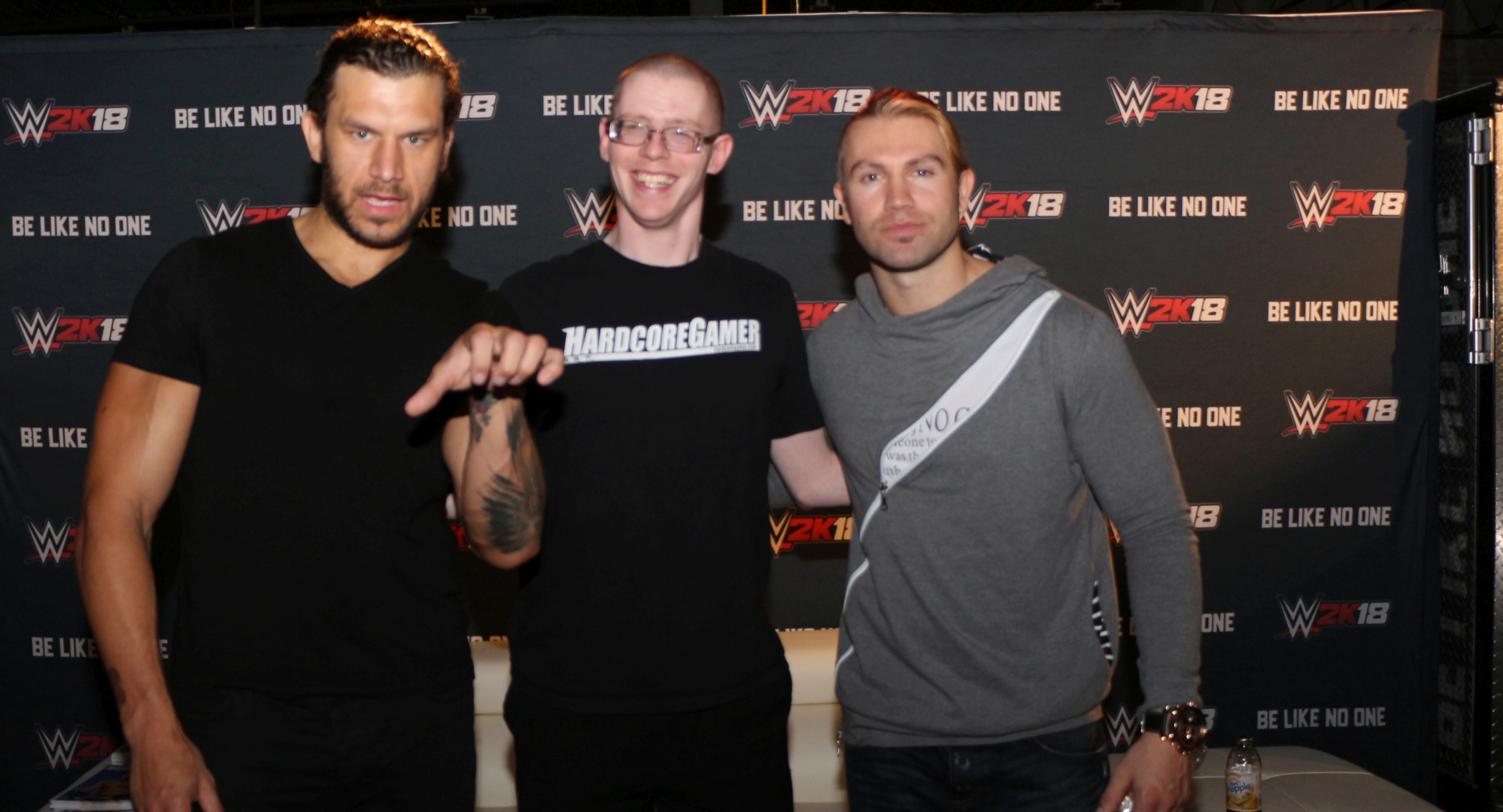 But legally distinct from Barney.

Hopefully the fashion files make it in 2K19

[Breeze] Hey now, it’s not all fun and games.

What was it like teaching him to be a detective?

With the Fashion Files being a big hit, what’s your next goal.

Good plan – hopefully they’re yours sooner rather than later.