The Avengers are all the rage on the silver screen, but their presence in the gaming landscape has been rather lackluster. That’s where Marvel’s Avengers comes in. A brand new action-adventure game from Crystal Dynamics, Marvel’s Avengers gives players the chance to play as five of the legendary heroes. At E3 2019, we got to sit down with Creative Director Shaun Escayg and Lead Combat Designer Vince Napoli to discuss the original story, comparisons to the MCU and how each character plays.

[Hardcore Gamer]: Tell us a bit about Avengers’s story. We just saw the events of A-Day take place. Where do we go from such an explosive start? 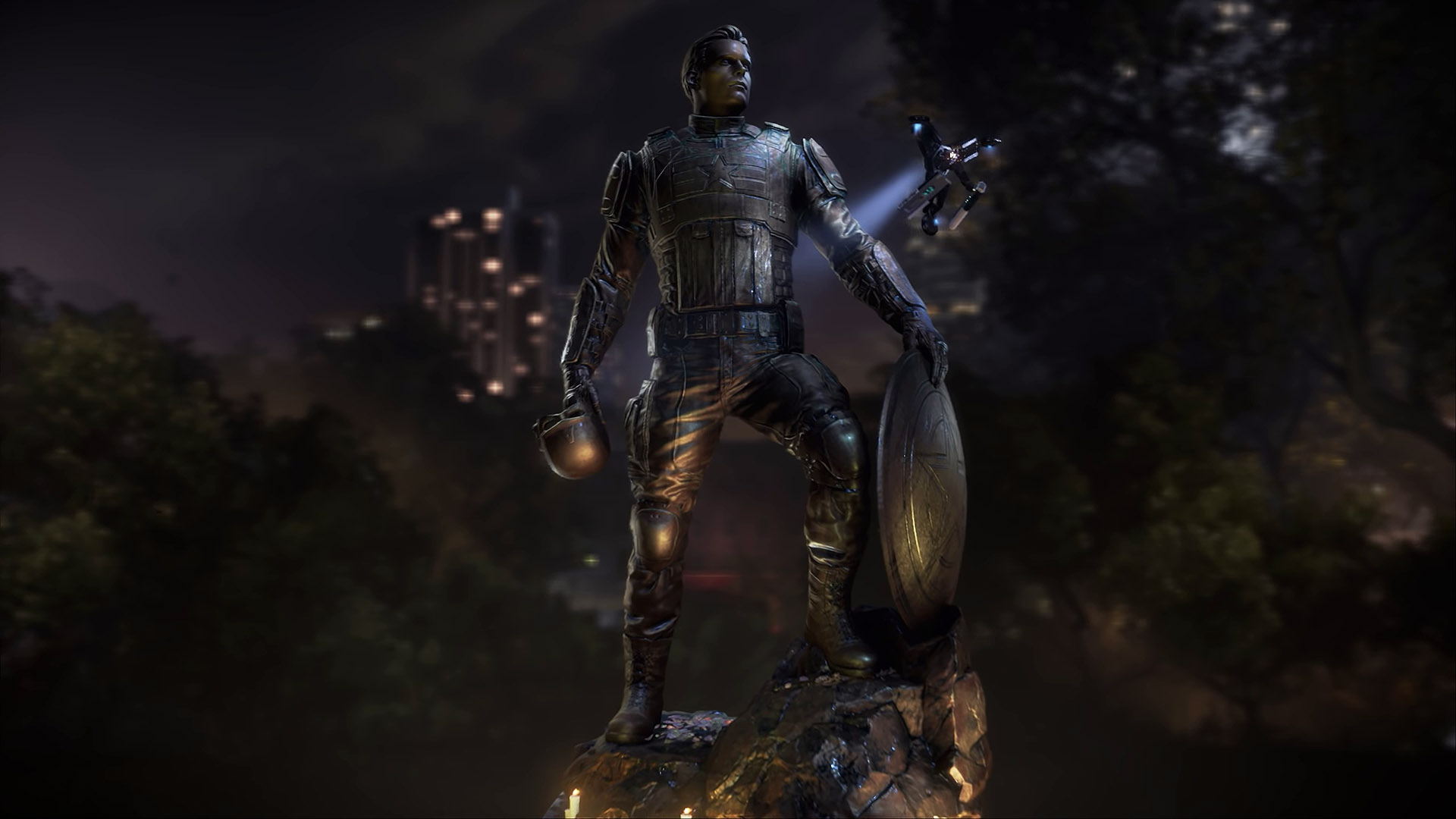 The Avengers as a team has been composed of so many different heroes over the decades. Why settle for Captain America, Thor, Iron Man, Black Widow and Hulk? The lineup is eerily similar to the MCU, minus Hawkeye.

[Shawn]: This is an original story. We wanted the cast that would give us the most conflict. The biggest debate in the comics is always about whether these people are superheroes or are they selfish beings that create havoc. This is the cast we thought would give us the best jumping off point to tell this story.

Let’s talk a bit about the gameplay. Can you break down how the different characters play? I’m especially worried about Iron Man because we were confined to such a linear level. Are we going to get open areas that take full advantage of his flying capabilities?

[Shawn]: Yes, we have designed gameplay around the character’s personalities. Vince can talk about it more in-depth.

[Vince]: Yeah, we decided that the game was too big and characters too iconic. So, we decided to let each of them have their own combat mechanics and build out from there. We started by looking each character and defining their obvious traits. For example, Hulk has to smash and slam people into the ground. We decided to weaponize almost everything he could find, including people and the environment. That’s how we got his moves and skills. Iron Man, on the other hand, always has the right tool for the situation. We wanted to give you plenty of weapons and then let you decide what to use.

For flying characters, the section you saw was a very small, specific part. There are going to be very different scenarios in the full game, some of which are more open. That section is just very linear because we wanted to show off different parts of each character. 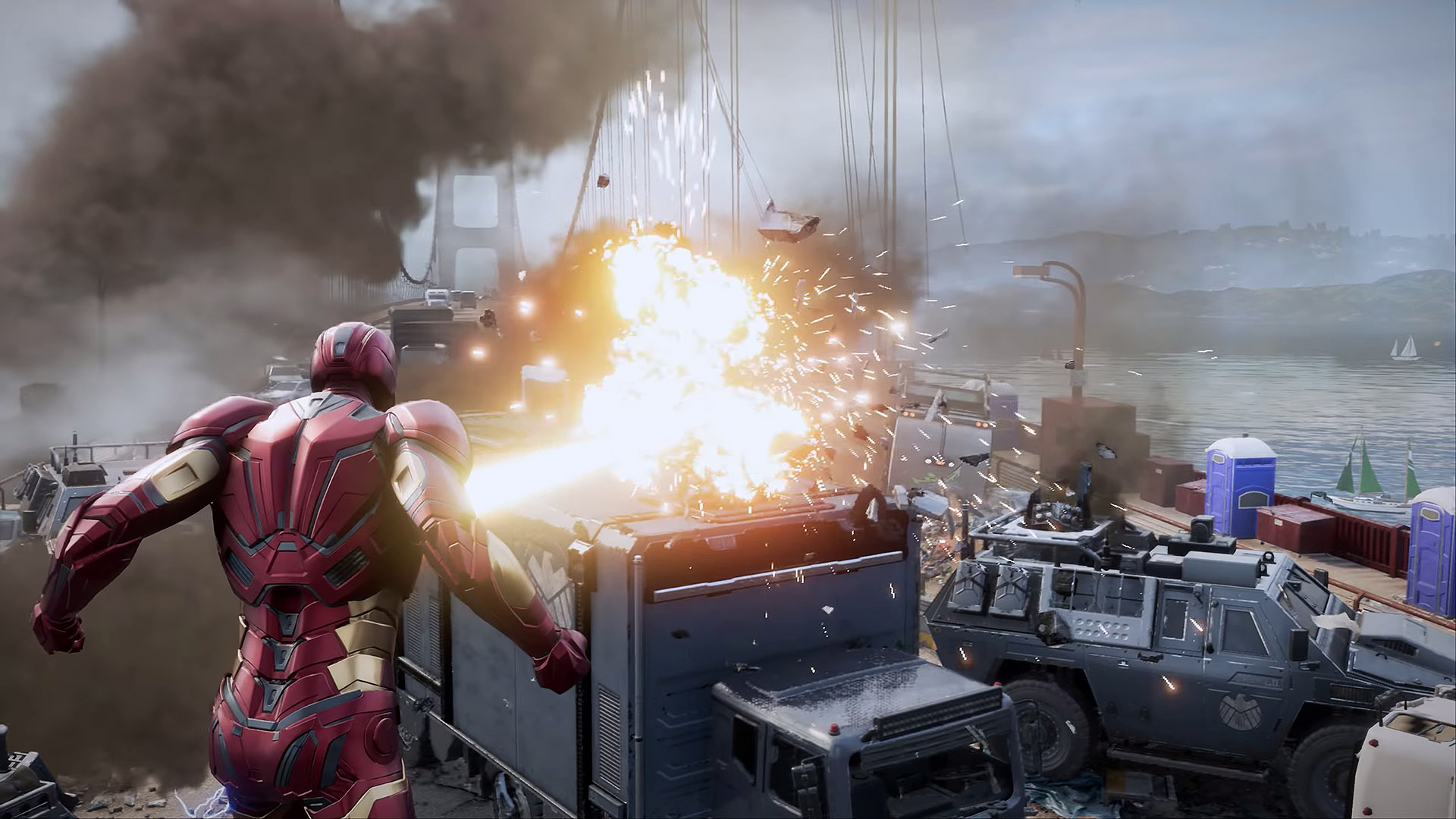 Well, let’s talk a bit about the world and how you designed the levels. Is this meant to be an open-world game, or is it structured levels?

[Shawn]: I’ll give you an overview of the structure. It is a single player narrative that kicks-off this world. You’ll come in, get the A-Day setup, understand what’s happened and then the player journeys as the character that’s pushing the narrative along. At certain points, you’ll recruit the other heroes and go off on missions and choose what hero you play as. You’re still bound by the narrative, but it’s your choice. If you’re tired of playing Hulk and want to play Widow, you can choose to play as Widow in the environment. Then there’s the co-op.

Now, if you decided you get the setup and don’t care about the story and would rather play with friends, you can do that. If you’re a story guy, then you can make a b-line through it without touching co-op.

[Vince]: Does that make sense?

Can you expand on co-op a bit more? Is the campaign not co-op? Are single player and co-op two separate modes?

[Vince]: Think of it like a TV show. The single player campaign is one story. You’ll start with a certain setup and then it expands to a larger plotline. You still have the A story, but alongside it you’ll have other plotlines that open up the world. All of those plotlines are co-op, and the A story is single player. 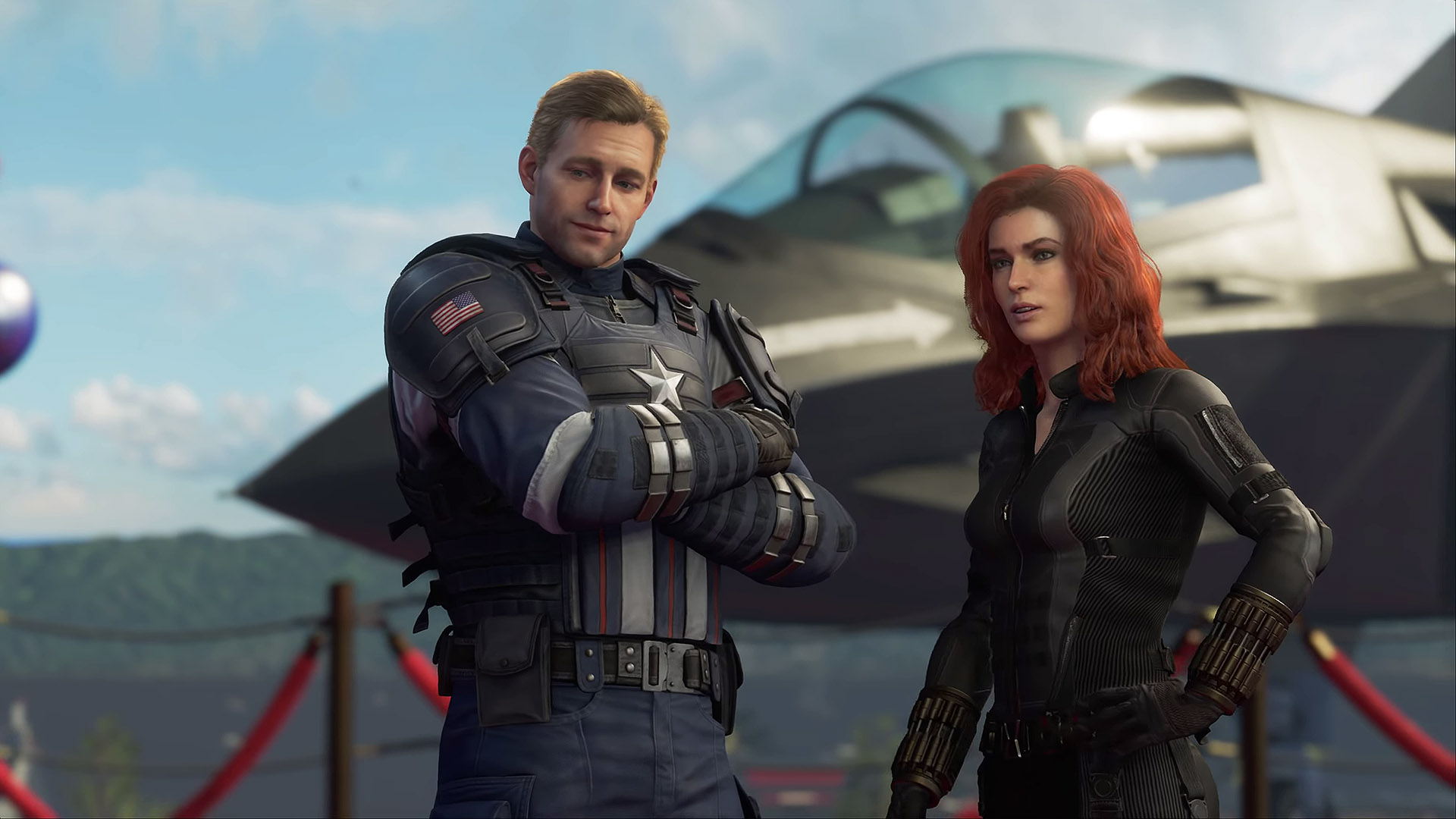 So, are these two separate modes?

[Vince]: They’re still interwoven. The co-op and single player still connect with each other.

[Shawn]: So, you have your critical path, which is single player. The side content, however, can be played solo or with friends.

You teased that Hank Pym, the original Ant-Man, is the first major post-launch character. You also said all future characters are going to be released free. Can you discuss how you intend to monetize the game?

[Vince]: Right now, the concept is that all the characters and regions are free because it’s very narrative driven. As we build this storyline that’s how we’ll introduce the new regions and characters. All of that is free and we want people to keep playing. When it comes to monetization, we’re taking a purely aesthetic approach. After all, we have eighty years of stuff to pull from. There are lots of versions of each character and then there are further customization options. We even plan on working with Marvel to develop new versions of the characters.

[Shawn]: You’ll never pay-to-win. You’ll never be in a position where you can’t win because you have to buy something. That’s not our intention at all. 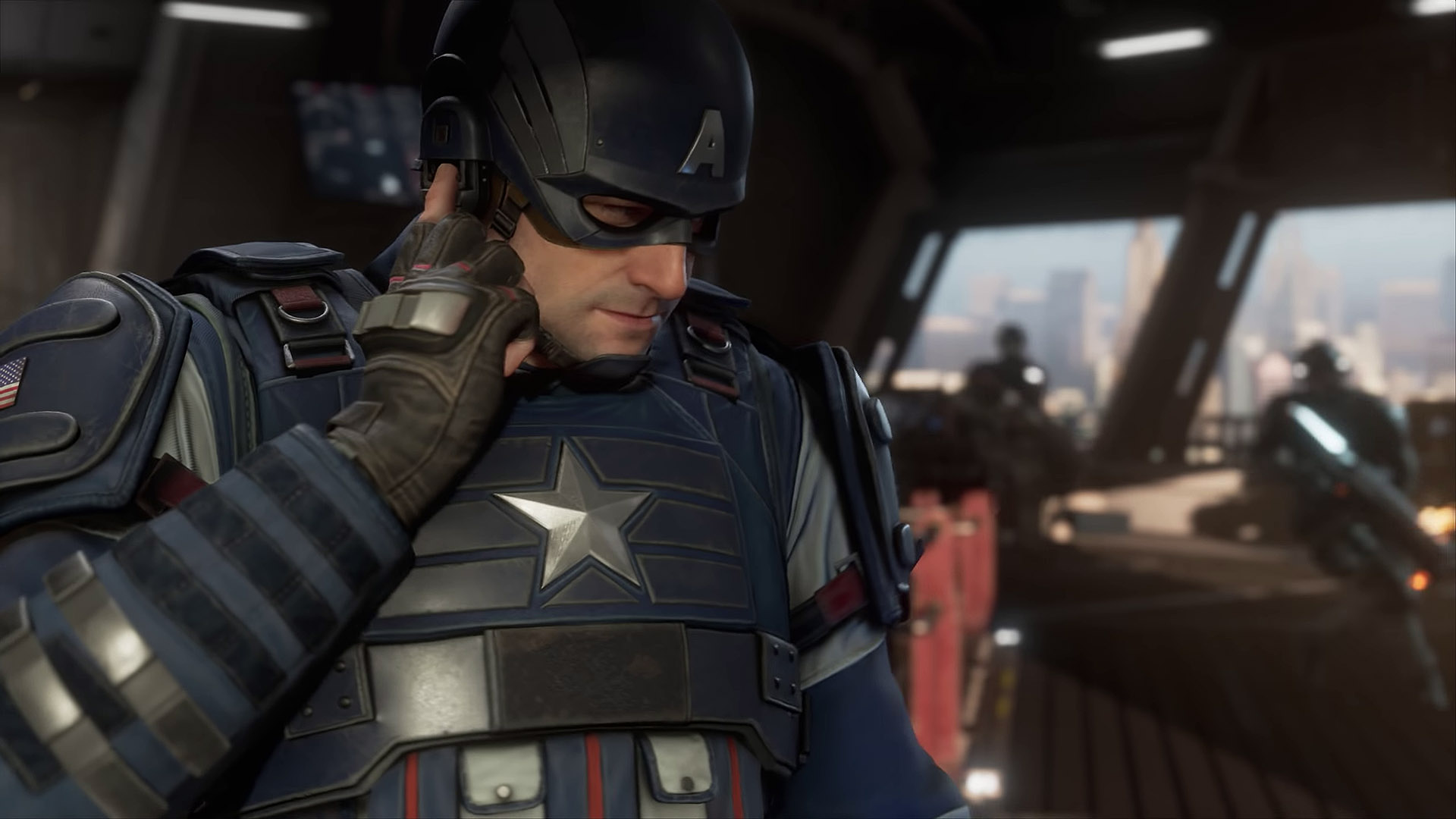 What has it been like working with Marvel? How would you guys describe the relationship?

[Shawn]: I can tell you that Marvel has been a great collaborator. From the story standpoint, they own these icons and provide us great feedback, but the story is ours. They allowed us that freedom to tell an original story. We have the freedom to explore and expand our own world.

[Vince]: They’ve been very excited about the gaming stuff. They’re super stoked about it and always ask about the game.

[Shawn]: I’ve never collaborated before, but if this is the experience then I’d love to do it again.

Avengers is a Live Service game. How long do you envision the game continuing before it’s time for a sequel?

[Shawn]: That’s a hard question. I will say that we want this to be a world that you live in for years to come. We want you to live out those superhero fantasies and feel like an Avenger. There’s always new threats and chatracters we can introduce. You can just imagine how we can expand this.

When does Marvel’s Avengers assemble on store shelves?