Hardcore Gamer was fortunate enough to sit down with Dead or Alive 6 producer and director Yohei Shimbori after playing a few matches against one of their pro Dead or Alive 6 players. Shimbori-san discussed some of the changes that are coming with the new entry in the series along with why longtime fans have nothing to worry about.

[Hardcore Gamer] I just finished playing some DOA6 and I really like the feel of side stepping and the 4-way hold system; it makes the countering feel more like real martial arts combat. What else can you tell me about how you’ve overhauled the fighting mechanics for this entry?

[Yohei Shimbori] Trying to be like real martial arts has always been part of the games, it’s not just about attacking but also being able to parry the moves as well. The games have always been about that, we’ve wanted it to where anyone can come from behind and win so we do maintain that. Some of the new things we’ve introduced, the biggest of these is probably the additional button, the special button. Just by pressing it you can execute a fatal rush which is something that people that are new to fighting games can press a single button and execute something powerful where more experienced players can incorporate this into doing more strong attacks, like taking a side attack and adding a fatal rush to make something devastating. This can open up a lot of possibilities for both new and experienced players.

Dead or Alive is still a few months away with a scheduled date of February 15. There is already a healthy roster of fighters in this build, can you tell us how many characters will be in the final release?

This is something I really want to say but I’ve been told it’s something I’m not allowed to say. 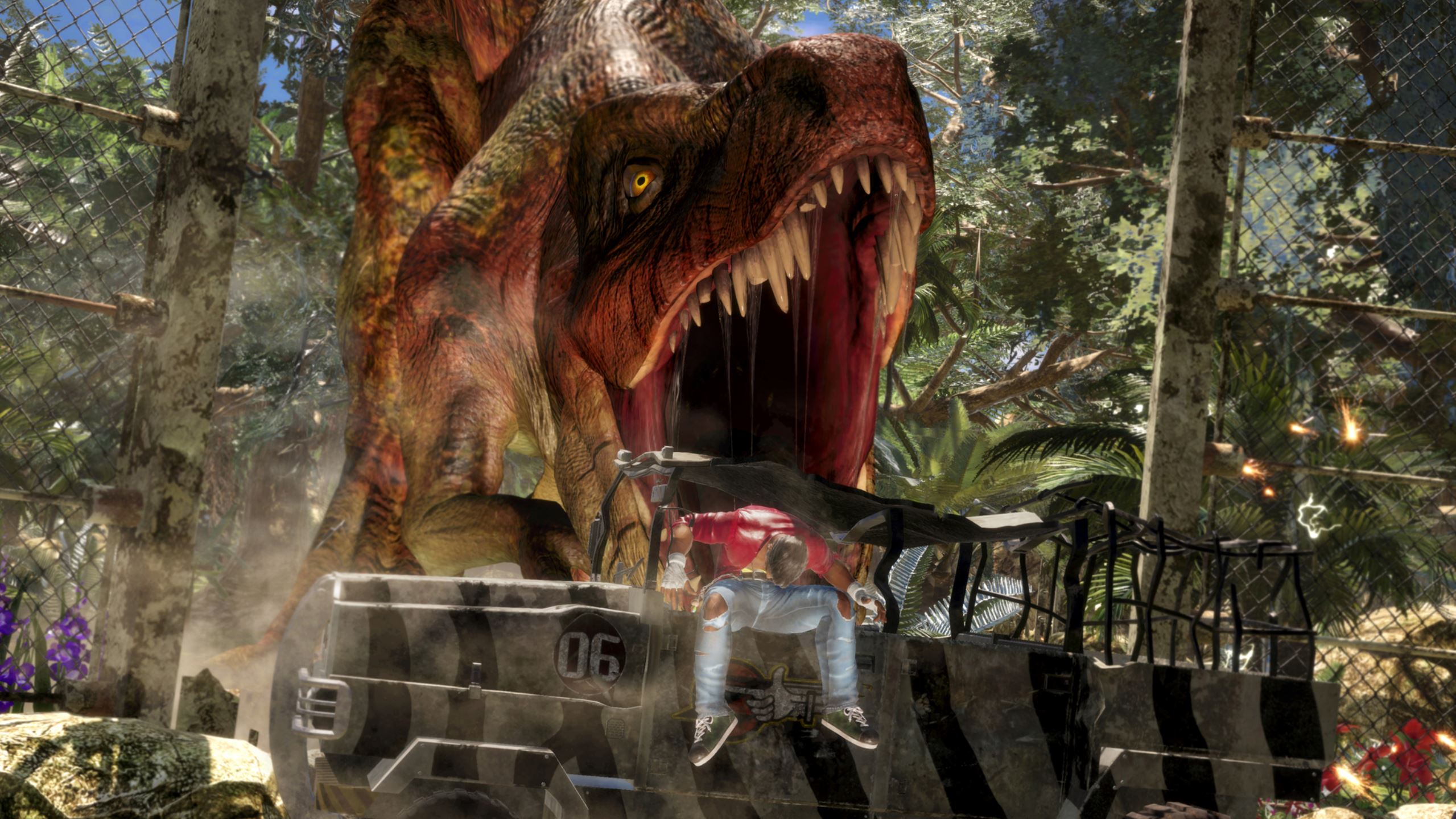 I did see there was a bonus pre-order character advertised, Nyotengu. What can you tell us about her?

She was introduced into Dead or Alive 5 Ultimate as a DLC character. A tengu is based on Japanese mythology of a monster and she is a female version of that. She has wings and because she is not completely human she is able to execute moves that normal humans cannot. Visually she is sort of a sexy, attractive character and someone who has been increasing in popularity with Dead or Alive fans.

What can you tell us about the different modes that will be in Dead or Alive 6?

In addition to single player modes we are thinking of additional modes that people can play whether solo or together for a much longer time. We are still in development and don’t know how everything will be in the final version, we’re still working on what modes we want to include so unfortunately we can’t say exactly but we do have a story mode, versus mode and tutorial mode and the way we’re looking at it with this one is we’re trying to make the tutorial mode fun and one where players are motivated to try it. It’s like if you’re being told to do your homework, you’re not going to want to do it. We have it there as something you can practice, it might be something you want to use now where it can come in handy in the future, we’re not going to say when but it might be good to use. 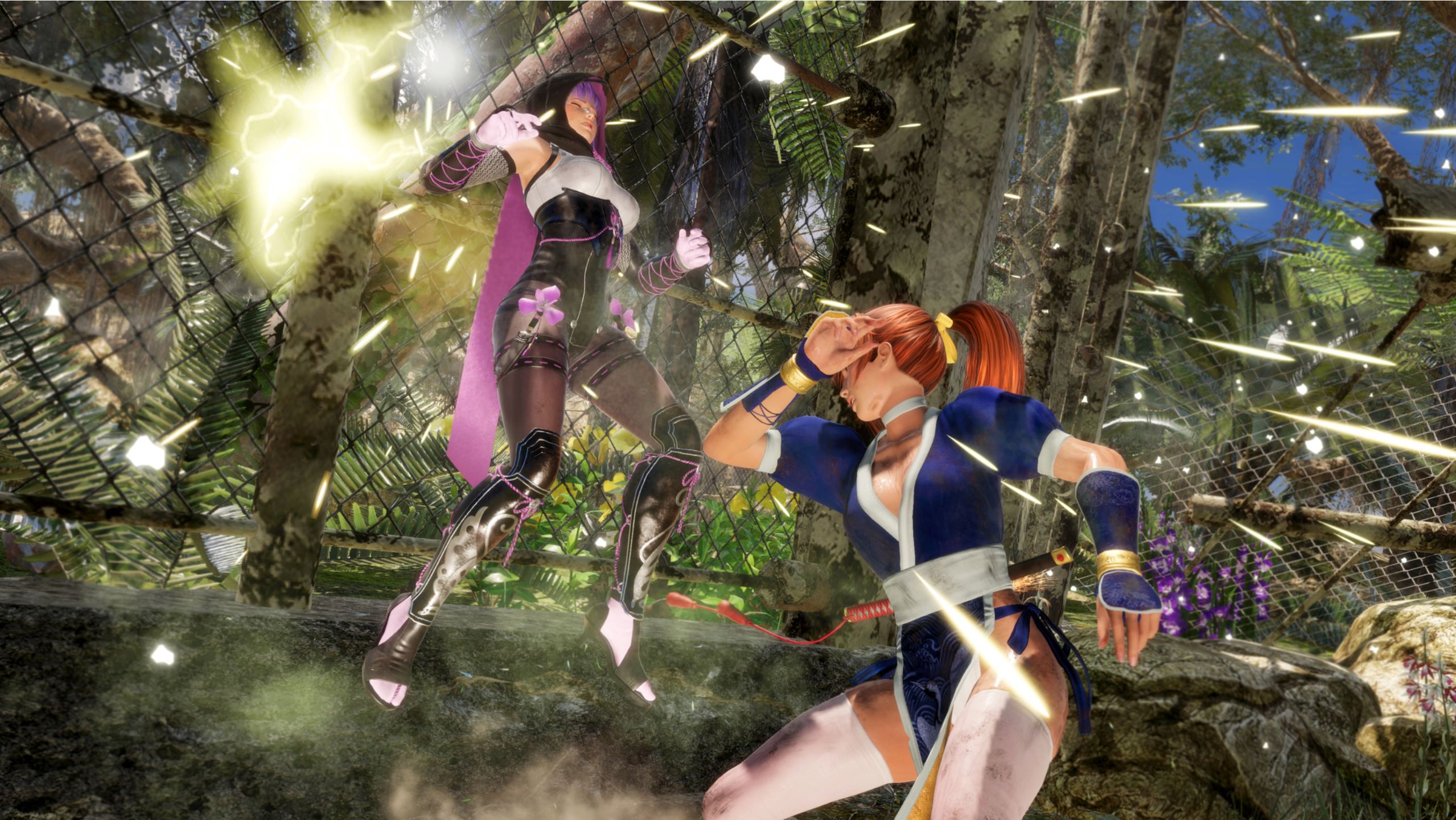 What can you tell us about the story and how each character’s own motivations are going to factor into it?

It’s pretty traditional as far as storylines go but there are other various events and people doing things that surround that story so it’s more of one story where everyone is intertwined.

What are some things you are most proud of or most excited about with this game?

That’s a really hard question to answer since there are so many things in the game that we are excited about that I would love to talk about. We have so many different kinds of fans that are interested by different things in the game so if we were to narrow it down to two things one of them would be something that is common across all our fans and that is the visual aspect. We have a new game engine where everyone can see the differences and improvements in this title compared to earlier ones. That might be difficult to see the change while watching streams but it’s noticeable when you’re playing the game. The second is within the gameplay, it’s become a lot easier for new players to join in on the game. With the new special button new players can potentially play with just that one button and potentially win but at the same time this is something that advanced players can incorporate into tournament play and be able to use them to create more powerful combos. 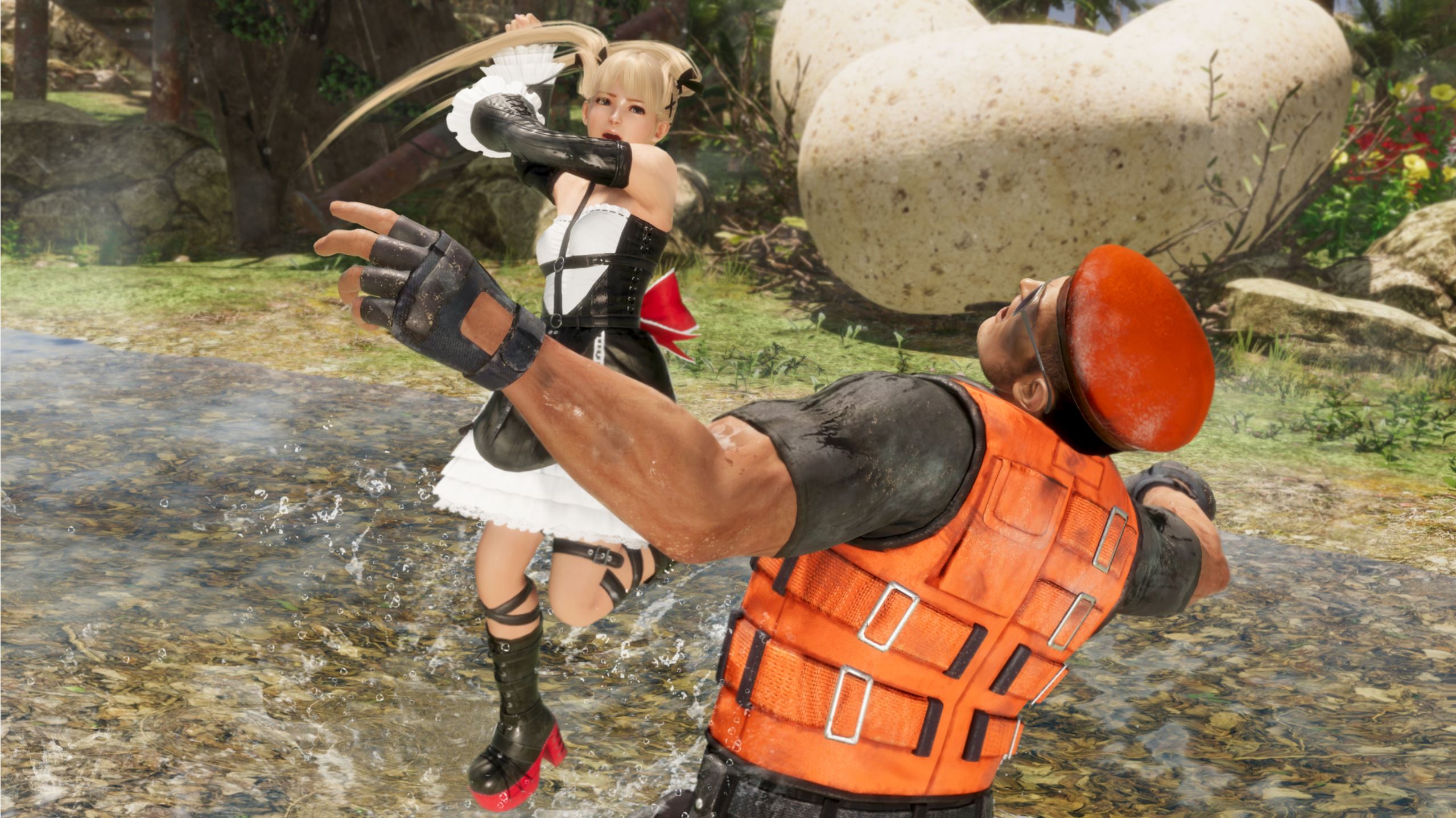 The time I spent with it was a lot of fun. I particularly enjoyed the interactive backgrounds where the giant squid and dinosaurs got involved with the fight.

That’s always been a constant in the series and we had a lot of fun designing that aspect with Dead or Alive 6.

Thank you for taking the time to talk us, we’re really looking forward to Dead or Alive 6.