The VR market remains in its infancy, and it’s up to developers like Survios to help it grow. With games like Raw Data and Sprint Vector, Survios is looking to push the boundaries of how VR games can be played. We sat down with Mike McTyre, Survios’ Design Director, to discuss the studio’s next steps and the future of VR. For more on Sprint Vector, be sure to read our just-published preview.

[Hardcore Gamer] Raw Data is doing well on Steam and now you’re bringing it to Oculus. How has the transition been going? The Oculus Touch controllers are quite different from the Vive’s offerings.

[Mike McTyre] They are different, but they are both really good pieces of hardware. Its very high quality and the motion tracking is fantastic. The control scheme is slightly different to support the Oculus controllers, which the face buttons and more buttons in general. That being said we’re making sure that the Oculus users are going to have just as good of a time as the Vive users. It will be the same experience across both platforms, but there will be some additional features and support for Oculus owners that only have two cameras to help them turn faster. Other than that it’s the exact same game.

Now, the Oculus Touch controllers don’t come bundled with every Rift unit like the HTC Vive controllers do. A lot of Oculus owners play with a standard gamepad. Will Raw Data support gamepads?

No. From the beginning, our intention with Raw Data and all of our other projects was really embracing the idea of full-body VR. We do think there are a lot of other great VR experiences that use traditional controllers, but the games that Survios is focusing on are the full-active body experiences. You will need the motion controllers. 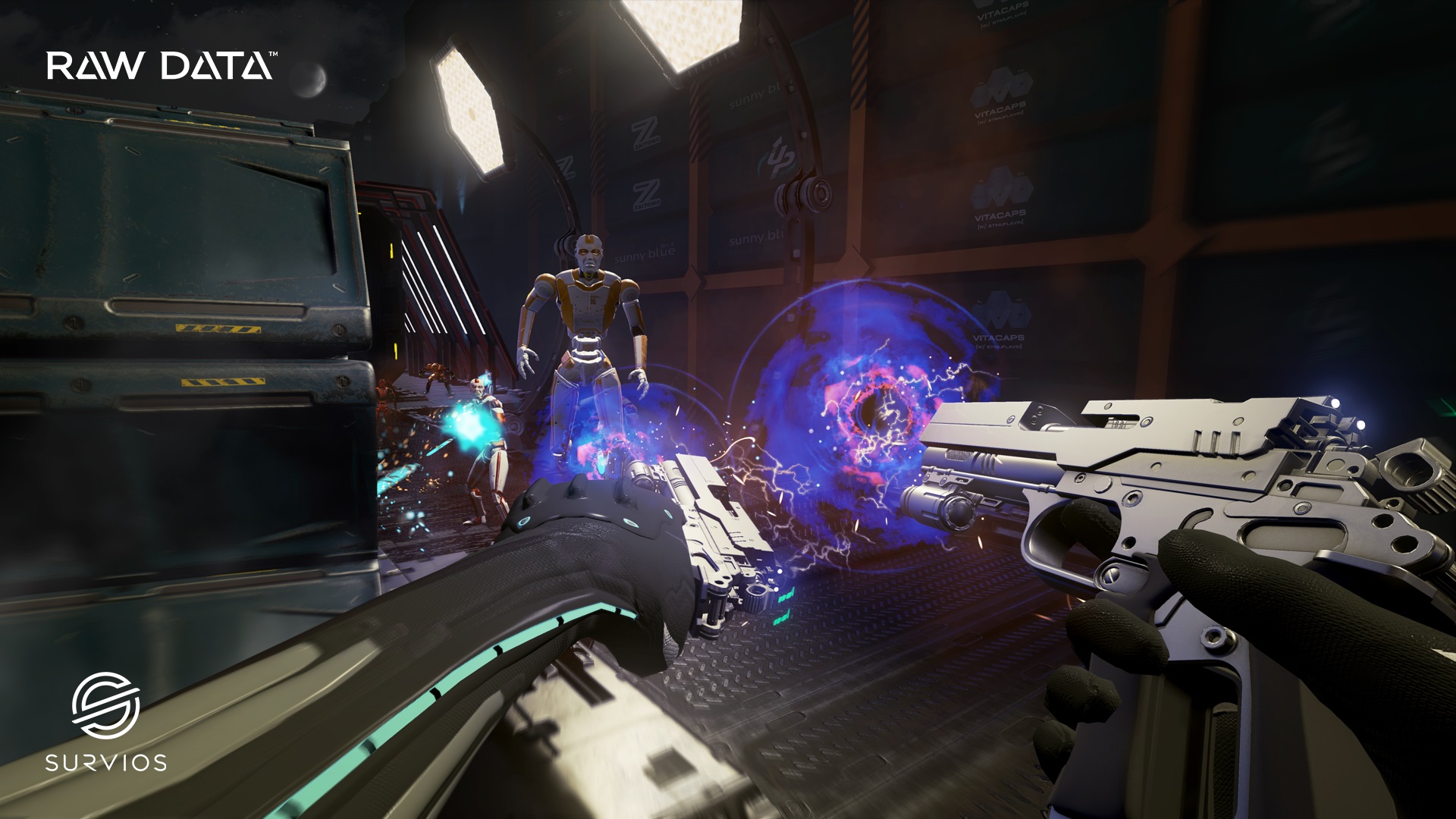 About Sprint Vector, is the game doing all the movement for the player? I know the HTC motion controllers don’t have joysticks.

So, the basic control is if you want to move forward you can imagine yourself as an ice skater pumping your arms to go forward. You put one arm in front of your body, hold down the trigger, fling your arm backwards and release. That’s the basic motion, and then we threw our technology that we developed to get you moving at incredibly fast speeds. To turn your character you’d just turn your body.

There’s no movement control at all?

No, it is not joystick locomotion whatsoever. This is completely different, and no one has ever tried this before. We believe we have come up with a solution that proves that youi can move incrddibely fast in VR without getting nauseous. We’re very excited not only for the possibilities this means for Sprint Vector, but also for what this means for the industry. 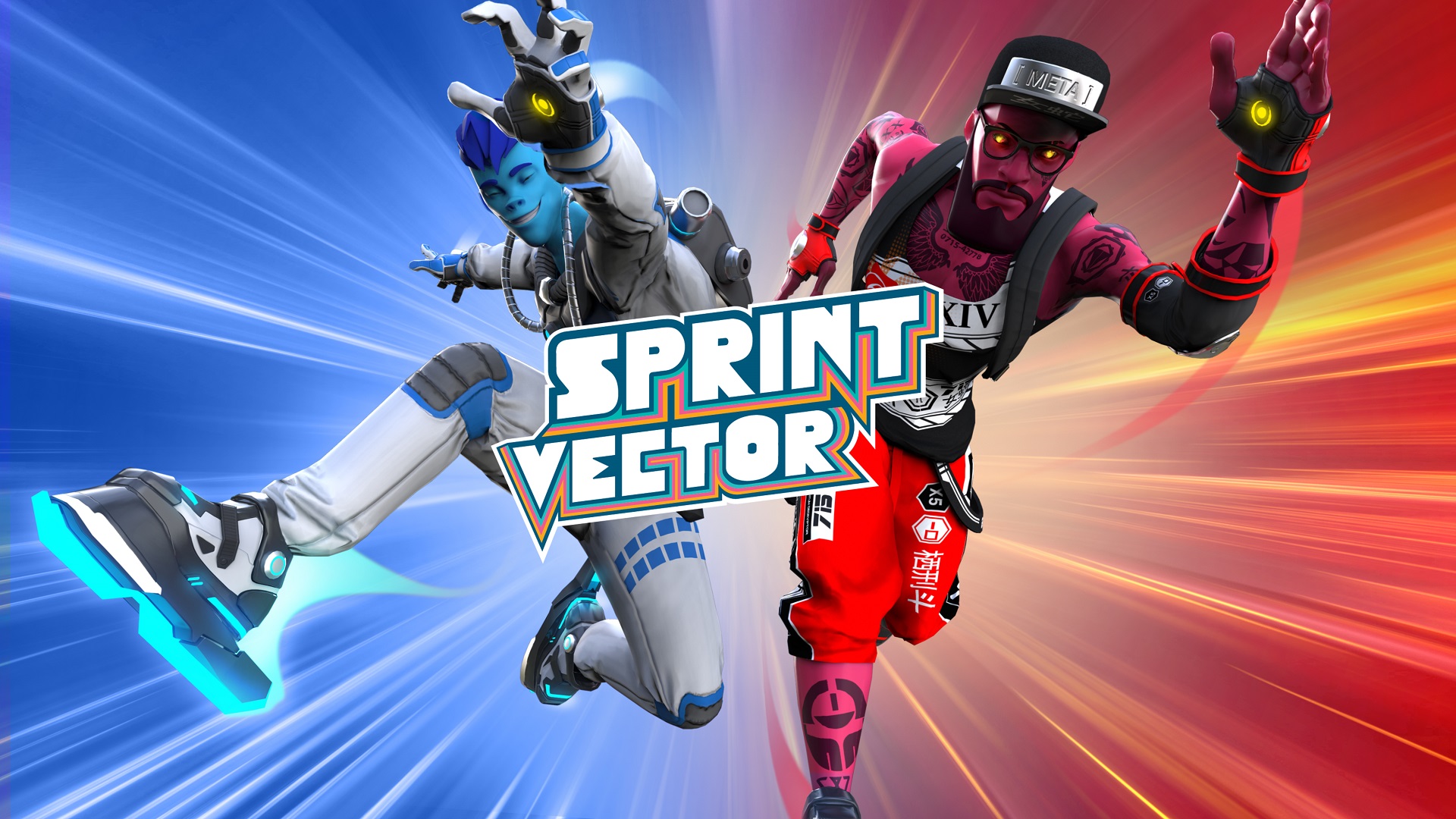 Is Sprint Vector coming to just HTC Vive at launch, or are you looking into doing a dual-launch on Vive and Oculus?

Good question, and, honestly, that hasn’t been figured out yet. What we’re bringing to GDC is a relatively early prototype of the game. We wouldn’t even call it a vertical slice. We’re just super excited and want to share it with everybody. How we release the game will be heavily influenced by how Raw Data goes. We don’t know when we’re going to get it out there or what it will launch on, but we do know what worked with Raw Data.

We have talked about that, but only briefly. We truly believe our locomotion system is a game changer. Not just for Sprint Vector, but a lot of other products internally. We certainly have talked about it could potentially be used in other ways, but right now the team is focused on perfecting what we have. 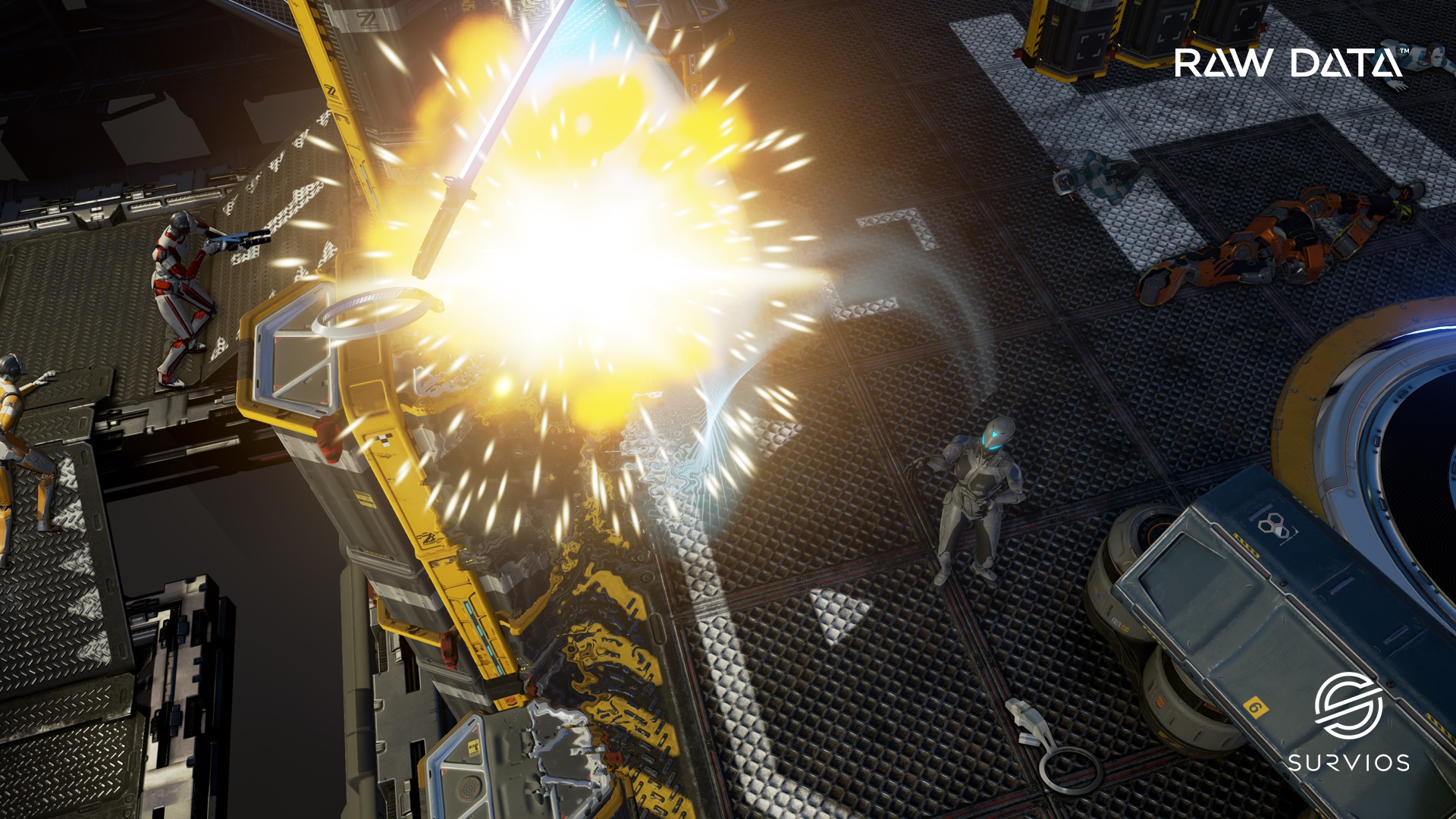 Do you have any plans to bring either game to PlayStation VR?

A: It does look like the PlayStation VR is doing well, which is fantastic. We’re not a platform specific studio, we are a VR studio. We not only have Raw Data as a single platform experience, but a cross-platform experience. We really want to see VR succeed across the whole industry, and we want to be on every platform we can be on. We are certainly talking about other possible platforms for the future. PlayStation VR is certainly not out of the question.

Speaking of the VR industry, last year we saw the launch of the big three VR headsets. As a VR-focused developer, how do you think the industry is doing so far?

From the way we view things is that we’ve been very happy with the start of VR. Could things grow faster? Sure, but we’re in this for the long haul and to solve the hard problems like locomotion. We’re in this for figuring out what users want. It was never about the short-term goals for us. We want to be selling people Survios products for the current platforms and the next ones that come out, whenever that might be. 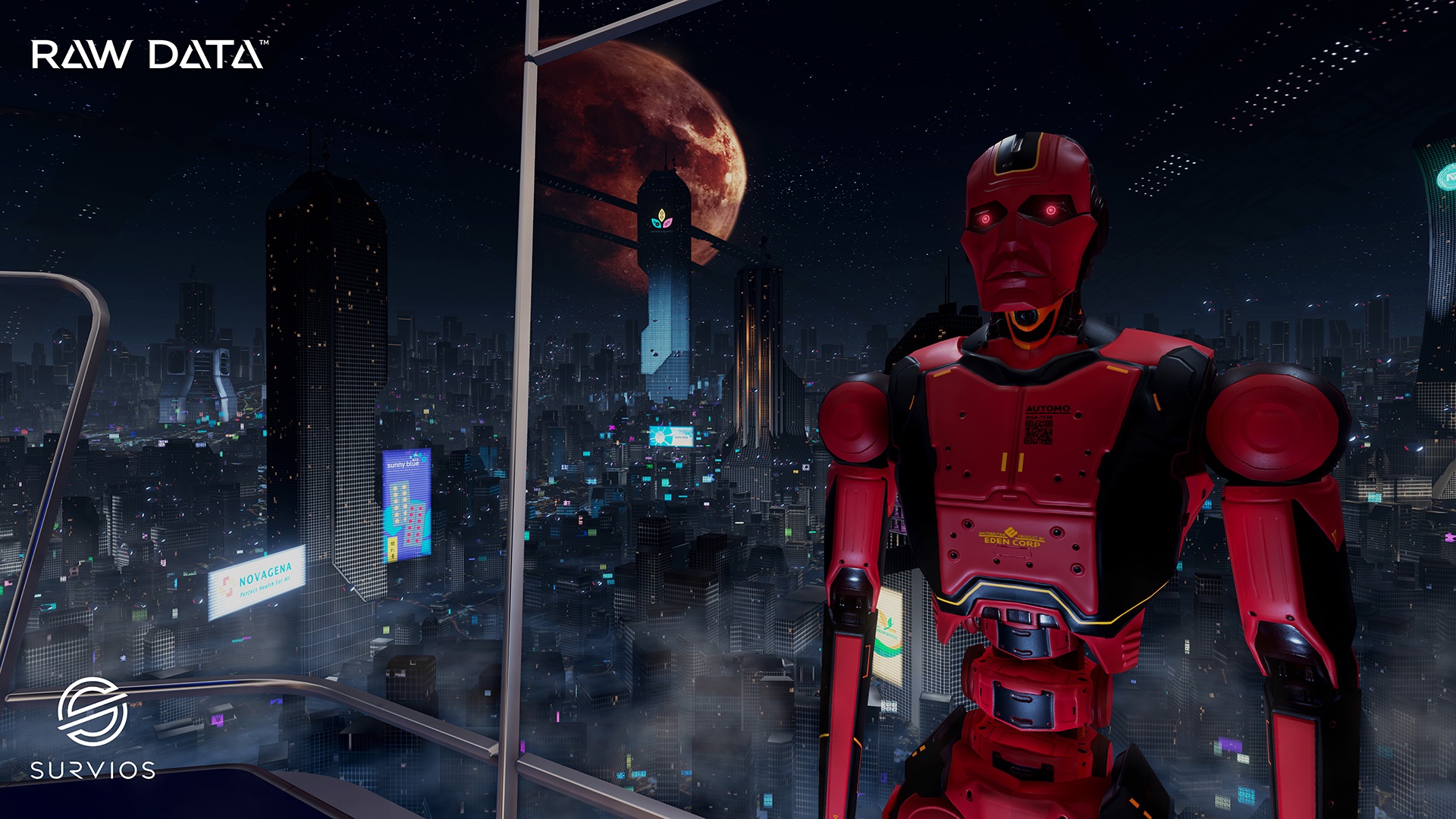 Early VR games have been short, bite-sized experiences compared to traditional games. What do you think a VR title needs to be considered a content-rich game in the current gaming landscape?

I think the answer to that changes based upon each customer. Everyone has their own criteria. You can apply the same kind of methodology to game development in general. There’s the kind of high-budget $60 games people are used to paying for, and those projects and what customers expect have been established for some time now. The VR market is much newer and you’re really seeing different scopes and prices. We’re seeing some VR titles that are free, and some that can go up to the full $60. At the end of the day, I don’t think it’s about finding out what’s enough, but about making sure your customer, for the price point you’re selling for, they feel satisfied you’ve provided them a great experience with enough content. I don’t think its one ruleset for every product.

Obviously you’re a VR studio, but there have been a lot of other VR games. What all have you been playing?

I try to play them all! It’s hard though because there’s so much out there. I’ve been playing as much as I possibly can on all possible platforms. I really enjoy them all and they all bring something different to the table.

When can we expect the next Raw Data content drop?

The upcoming one is March and there’s at least one more content update that will release in the near future.