It’s not like there’s a lack of games to write about for this column. Hell, digging through anyone’s Steam library is bound to unearth some obscure title that the owner doesn’t remember purchasing. So it is with that I came across Souvenir’s Croixleur Sigma. What the heck is this? Where did it come from? How did it make its way here? Checking the store page, Croixleur Sigma seems like it would be right up my alley. A Japanese Action/Arcade with RPG elements. That describes my idea of heaven. I… I might not have the best grasp of religion. Alas, despite checking off the boxes, this doujin release is anemic. It’s actually surprising, as the 2014 release managed to pull off a 71% on Metacritic. That’s across six reviews, but still not too shabby.

Croixleur Sigma is a brawler. The player is thrown into an arena to knock out enemies with a variety of unlockable weapons, special moves, and dashes. While the action is well done, it feels like a stripped down version of God of War’s Challenge of the Gods, which itself was a side mode to a much larger game. Sure, the player can try to chain together a regular combo with a special move, but there simply isn’t much point. It’s easier to mash the attack button and dash out of the way if it’s possible that one of the monsters may attack. Fortunately, the game itself is blessedly short, as this is all that the title has to offer. 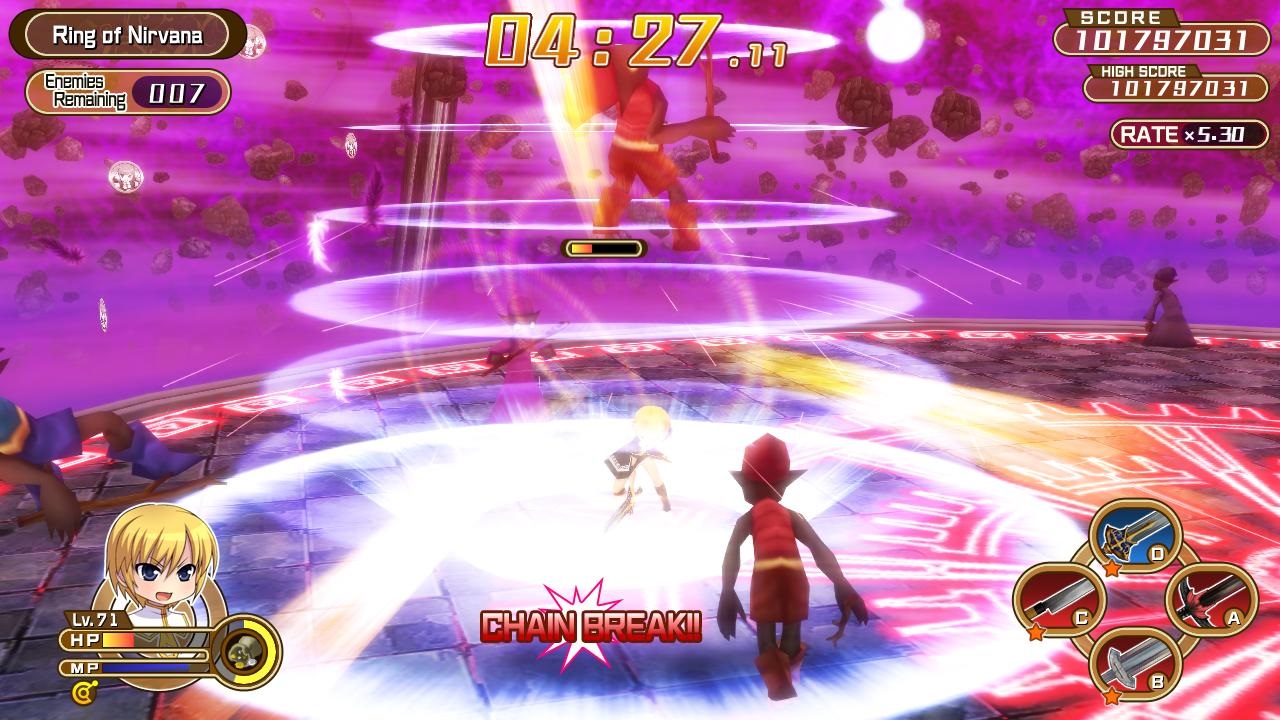 While it purports to have a story mode, it is inconsequential to the actual game. Basically, the player takes control of one of two females to complete a trial. It is here that we are able to collect various weapons, all of which feel the same, and unlock the second character. This is the part that I would do a recap of the story, but it too doesn’t matter. It would probably take longer to read my description than to play the game. You are given fifteen minutes from start to finish, though you won’t need it. These proceedings can be cleared in about ten minutes. The entire story mode. Really.

There are three other modes to flesh out this package. Score attack gives three minutes to get the best score possible. I would say this is better than the story mode as it gets to the meat of the game as quick as possible. Survival is also on tap. It’s simply what it says on the tin; stay alive as long as possible. This would be fun, but it takes a long time to ramp up, which is probably the only time the adverb can be used for this game. Then, there is the challenge mode, which usually equates to “kill X amount of enemies in a very short amount of time.”

Finally, one should acknowledge the enemy design. Someone at Souvenir must love them some Kingdom Hearts as half of the enemies (that’s three types, for those counting) look like ripoffs of a couple of different classes of Heartless. Then there is a flying one eyed bat thing, a charging beast from Serious Sam, and the end boss to round out the other three. There is copious palette swapping to denote which ones will take more hits to put down, so one could argue that there is more. One would be foolish to do so. 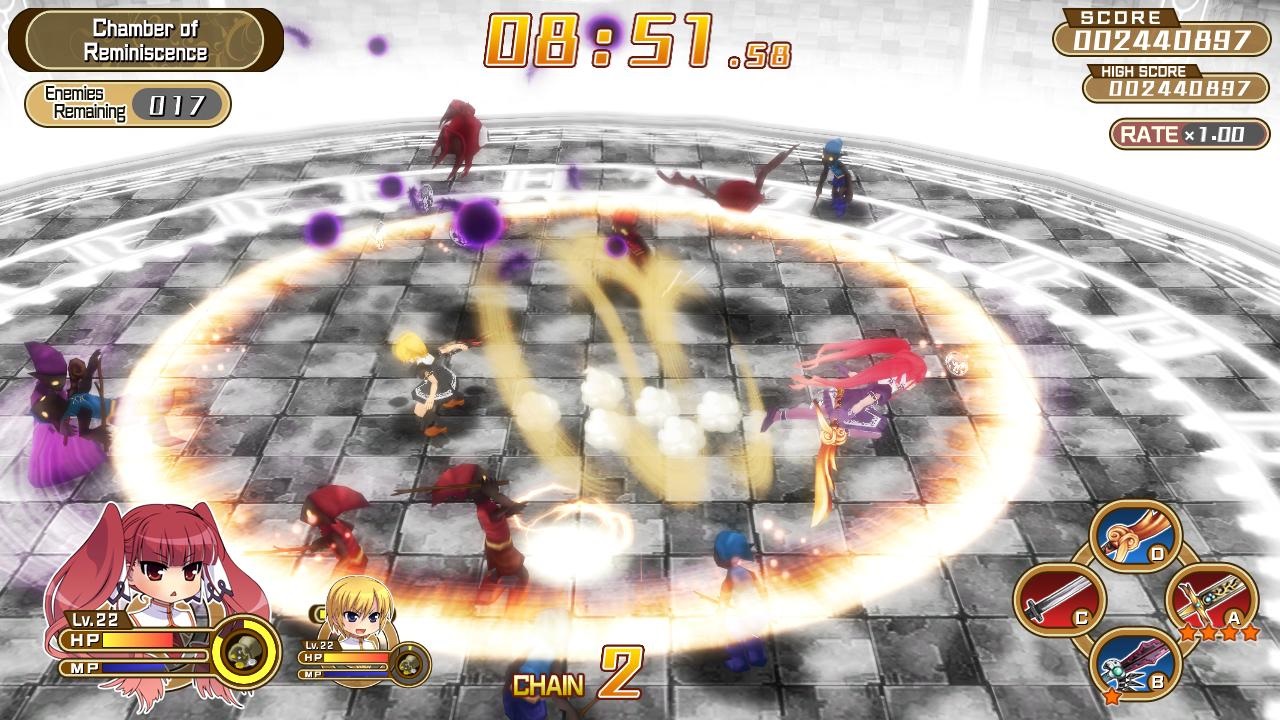 The idea behind this column is to enter in expecting the worst in hopes of seeing the best in something. Disappointment isn’t going to be on the table if one is expecting garbage. That’s how I entered my time with Croixleur Sigma. Even with that in mind, this title flounders. There just isn’t much there to be had. It seems like a proof of concept demo that got uploaded by mistake. There is no shortage of better titles for the eight dollar asking price available on Valve’s service. The fact that it wormed its way on PlayStation is even more astonishing. So, unless the player is having a contest to complete the highest amount of games in the littlest amount of time, there isn’t value to be had here.