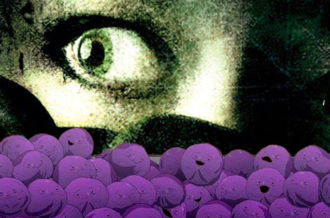 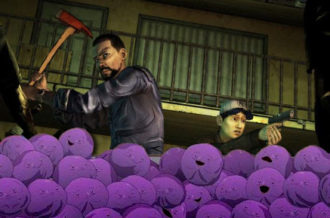 If you want to feel old, if Final Fantasy was a person it would old enough to not have to justify a dad bod and likely be on the verge of a midlife crisis. The series didn’t get huge in the States until it jumped from Nintendo to PlayStation with Final Fantasy VII but that didn’t mean there wasn’t an already-established fanbase from the NES title and its renumbered SNES sequels (not to mention using the name to sell some Mana and SaGa titles on Game Boy). Part of what made the series so enduring is how each entry (specific sequels not withstanding) can be entered with no prior knowledge and be enjoyed to their full potential. While this hold true for Final Fantasy IX, part of its charm and appeal was it filled with nods to the more lighthearted and fantasy appearance of the earlier entries and away from the grittier realism and greater prominence of sci-fi elements in Final Fantasy VI, VII and VIII.

When Final Fantasy IX was first revealed, the character designs stood out immediately, especially when these new more chibi designs were compared to the realistic appearance of the character models in Final Fantasy VIII. The main protagonist Zidane looked like the typical blonde-haired young lean protagonist despite having a tail, and Garnet looked like what one would expect from the leading lady. Then we get to Vivi, a blatant but welcome homage to the black mage of the original Final Fantasy. Steiner looked like Buzz Lightyear cosplaying as a knight. The other main characters had traits atypical of humans, but the prize for unusual party member designs the most bizarre goes to Quina. 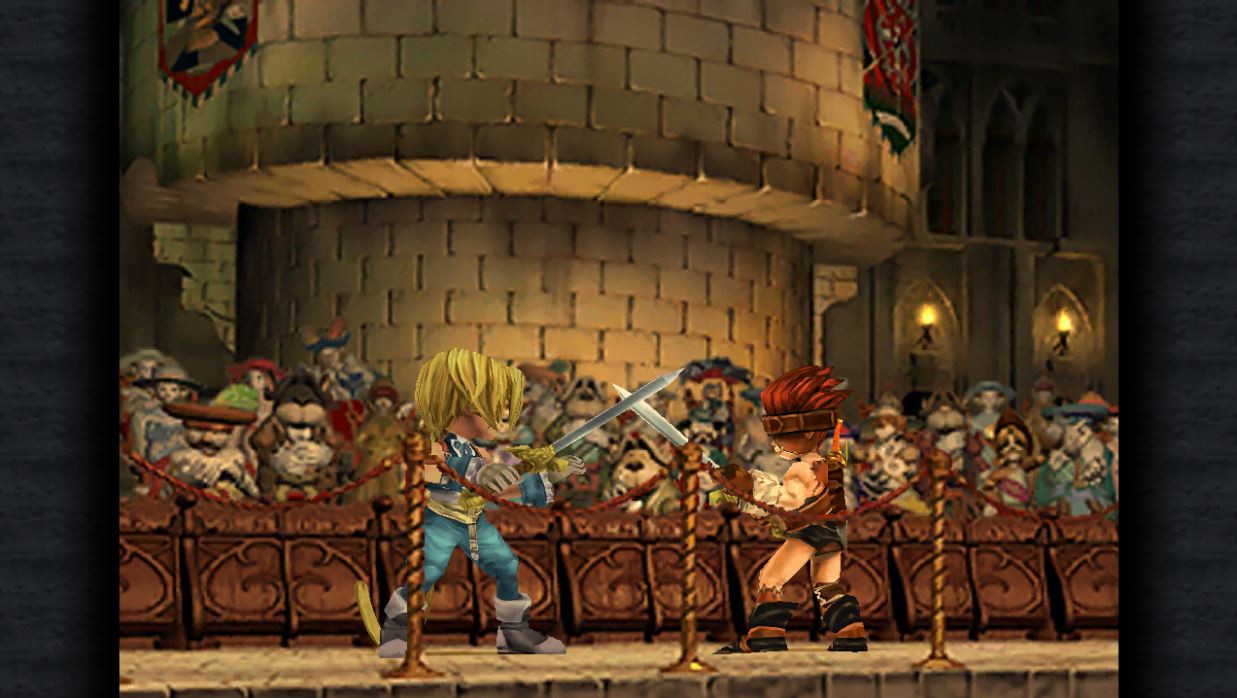 One thing that made Final Fantasy IX so fun was that the character’s role in your party was as unique as their appearance. Some of the more recent predecessors were designed in a way where everyone in the party could have powerful basic attacks and a devastating collection of skills. Final Fantasy IX was a throwback to Final Fantasy IV in this regard, where choosing your party based on character attributes mattered. Pairing Zidane with Vivi, Dagger and Eiko could be unstoppable if you were willing to blow through MP. Making a team with Zidane, Freya, Steiner and Amarant is the perfect line up for just hitting the fight command over and over again, but magical offense and healing is non existent. Of course this could be offset with their unique non magic abilities and other buffs like Auto-regen or Auto-haste, which brings us to a new gameplay feature.

Learning spells and abilities from equipped items isn’t anything new to Final Fantasy, but Final Fantasy IX gave it a unique twist. Just about every piece of equipment taught a skill or three, but not every character could learn every skill. Any learnable skill could be used while the gear was equipped, but to use it permanently the character needed to amass a certain number of points with the item equipped. This led to some instances where it was more advantageous to equip inferior gear for the sake of learning skills, but thanks to skills likes Ability Up this could be sped up considerably. 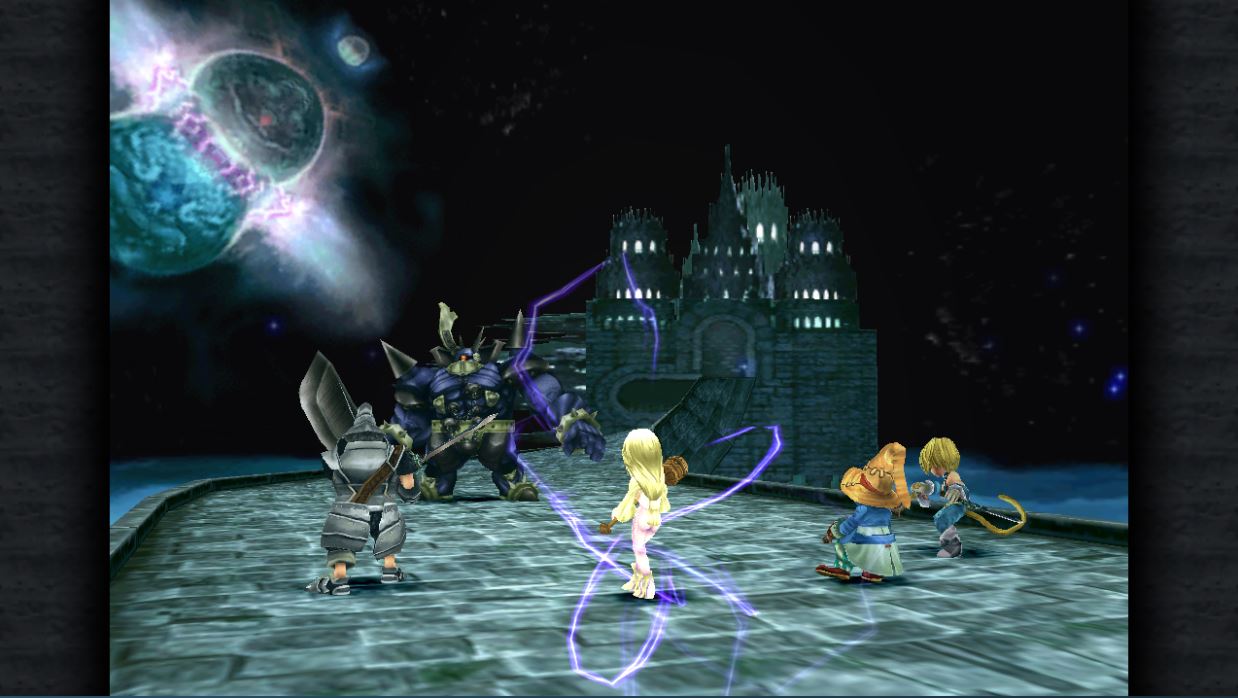 Getting into the actual story of Final Fantasy IX the game begins with the outlaw group Tantalus, which Zidane is member, performing a popular play with the true intention of kidnapping Princess Garnet. This caper couldn’t have been better planned as Garnet just happened to be plotting her own escape from Alexandria. This is our introduction to half of the main characters, Zidane, Vivi, Steiner and naturally Garnet along with many other supporting characters that are relevant throughout the game. Their personalities are established early on, Vivi is generally kindhearted, Garnet is conflicted about her role in the kingdom with some things the queen is doing, Zidane is a hormonally charged girl crazy rogue and Steiner is a gallant knight, albeit a bumbling one, whose duty to protecting the royal family can overshadow intelligent thought. After this caper is pulled off it leads to the standard opening up of the JRPG world where there’s always much greater evil afoot and this rag tag group of teenagers is tasked with saving the world from annihilation. But this time giant ants serve as an early version of a subway system. 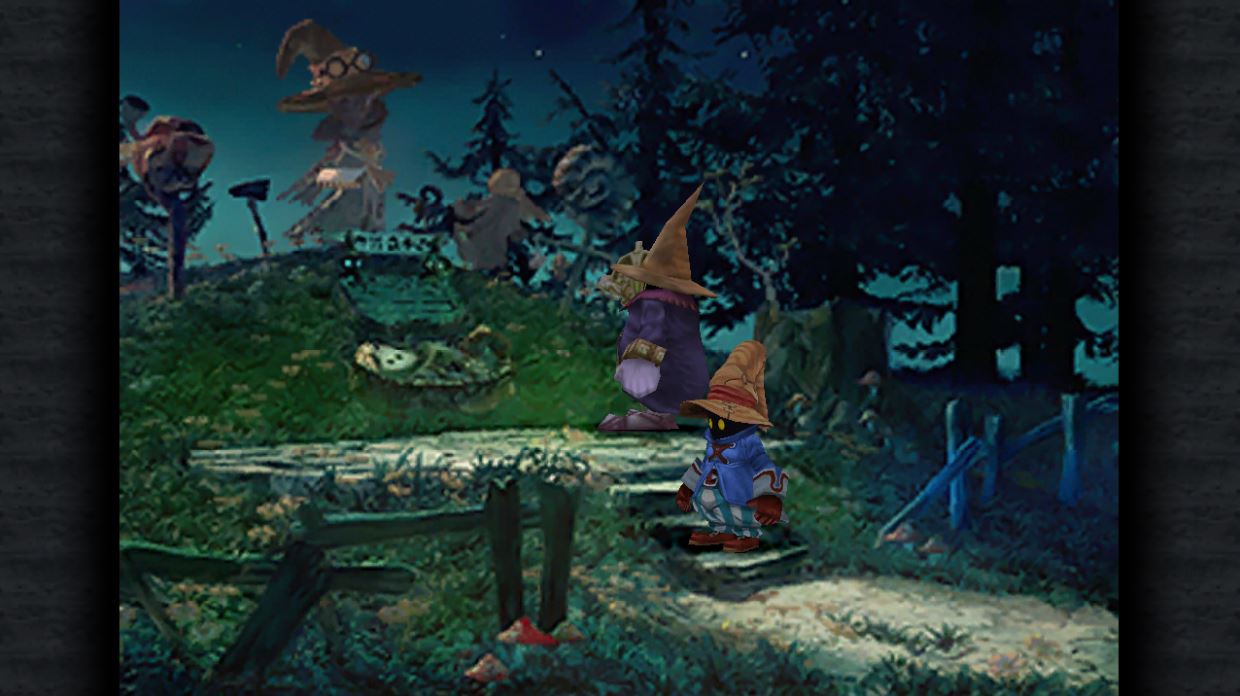 One of the more interesting themes that helped make this game so memorable and the characters so relatable is how so many of them seem to be having some sort of existential crisis and trying to figure out their place in the world. Vivi is the first instance of this that springs to mind, since he has to come to terms with being created and the only other people who look like him are creations used by Kuja for world domination, who he has manipulated by falsely promising he can extend the time until they cease to function. Zidane also is out of place in the world, looking relatively normal save for his prehensile tail. Dagger has to deal with being a native summoner of Madain Sari, whose horn was removed and raised as the princess. Eiko defiantly leaves home much younger than she should. Steiner, a character who in some ways seems like the comic relief, even has some moments where he questions whether serving Alexandrian royalty is still the right thing to do after some of the things the queen has done and the rogue he was initially at odds with seems to be most concerned for the princess’s well being out of everything. Kuja, the main antagonist is not even immune from existential angst when he too learns he was a created as a tool with a set expiration date, only to be replaced with a younger and more powerful model. The game doesn’t get too deep and philosophical on the matter, but discussing the plight of these characters has lead to some deeper discussions on the topic.

In addition to the main quest there are some side quests. The less time consuming one of these is restoring Mognet Central, which is basically the main moogle post office. Throughout the game various moogles want to mail letters to other moogles, which reading moogle letters is kind of fun by itself but somewhere along the lines it gets discovered there’s a problem at the main server and it’s up to the player to fix it. This quest cannot be completed without completing the more time consuming side quest and mini game, Chocobo Hot and Cold. This is where the player pecks at the ground on a chocobo and the chocobo noises act as a hot and cold indicator, which can lead to uncovering locations of hidden treasures throughout the world, some of which are only accessible once the chocobo levels up its ability and changes color. This also includes the secret boss Ozma, who is great for people who want to test their mettle against the ultimate Final Fantasy IX challenge. There is also a collectible card game called Tetra Master that has only a minor role in the main plot but can played with almost anyone. 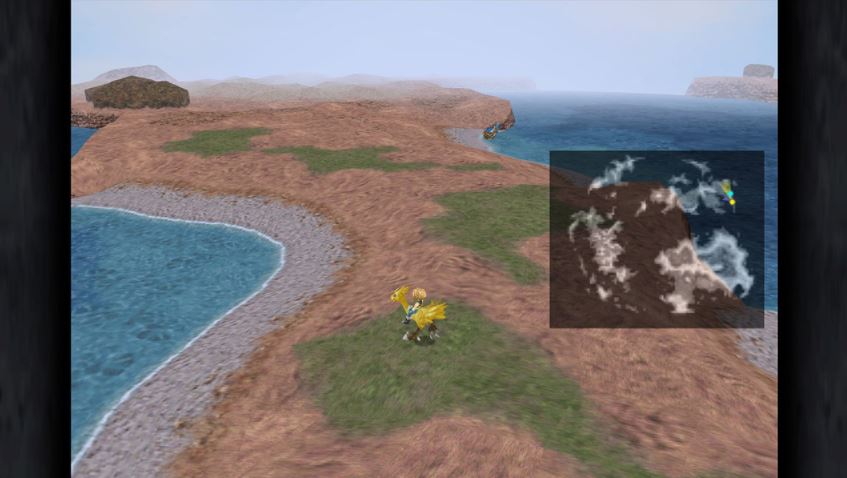 Nobuo Uematsu is regarded as one of the great composers of video game music and Final Fantasy IX has no shortage of great composition from Uematsu-san. The game starts off with the memorable Vamo’ Alla Flamenco during the choreographed short fight via the play I Want to Be Your Canary. Hunter’s Chance is another memorable tune and highlight from the game, but oddly enough the song that gets stuck in my head most often is the Gargant theme.

Final Fantasy IX was amazing when it came out but it does have some aspects that did not age well. The loading screen before the start of each battle is about 10 seconds long on the PlayStation 4 remastered version and may have been even longer on the original PSX. The remastered version did add optional quality of life improvements, such as playing the game at turbo speed, turning off random encounters and making battles virtually unlosable. Playing the whole game like that wouldn’t be much fun at all but there these options have their places where they are nice. Turning off random encounters can be a godsend sometimes, and speeding up the gameplay can make Chocobo Hot and Cold a lot more fun. These things that make battles easier can be useful for level grinding, though that isn’t necessary for most of the game unless you’re planning to tackle Ozma. One of the weirder ways to get the best weapon was found in Final Fantasy IX, and that was Excalibur II. In order to get this you need to get to the end of the game in under twelve hours, which unless you’re a speedrunner seems like the least fun way to play the game, but if you want to get it for the sake of getting it in the quickest and least honorable way, this is now an option. The HD remake for Steam and PlayStation 4 did improve the character models a lot but the backgrounds do look a lot like they did on the original PlayStation. This was something the remaster was criticized for but I actually like the contrast, as it gives it some of the original version’s charm and shows how much the HD characters did improve things. But all these things that may not have aged well are minor compared to the thing about Final Fantasy IX that has aged the worst, which was also the worst thing about it during its release. And that is the official strategy guide. 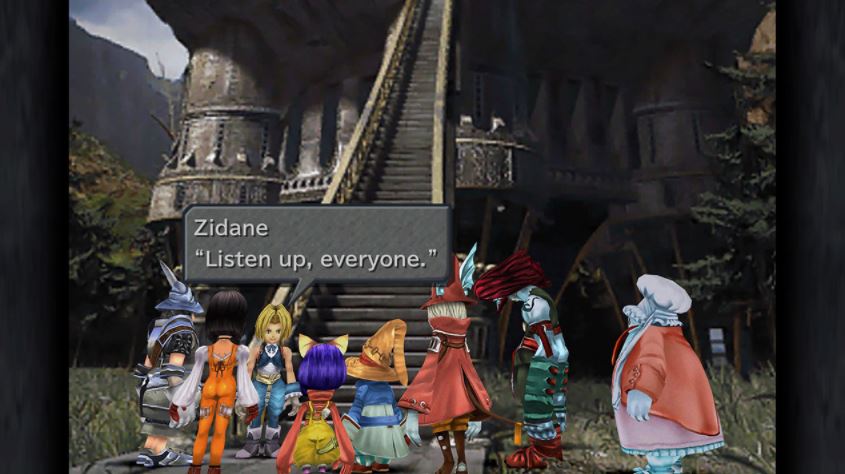