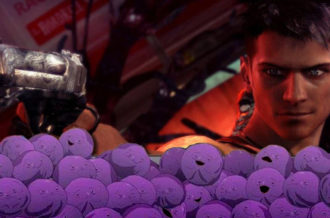 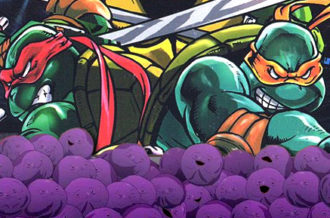 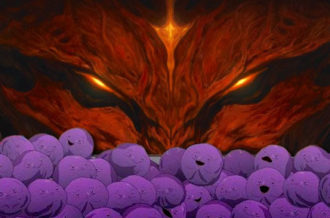 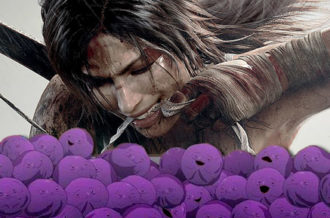 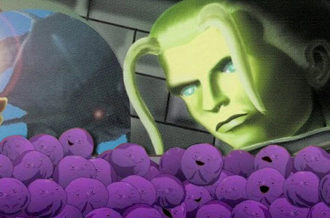 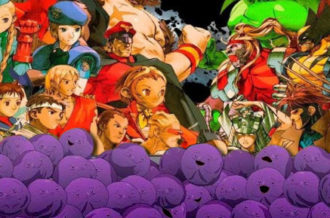 Saints Row became one of the most ridiculous video game franchises in existence. The most recent entry before the reboot saw the Saints fighting off an alien invasion inside of a computer simulation after the Earth was destroyed. Super powers made the fight easier, while Johnny Gat was busy fighting his own battles in Hell. But things weren’t always this way. Before the Saints were part of a beloved international media conglomeration that led to one of their members becoming president of the United States, the street gang had much more humble beginnings. Before reaching such absurdist heights, Saints Row games were more in line with wanting to emulate a more popular game series about stealing cars.

The original Saints Row was at its a core a knockoff of Grand Theft Auto III. Saints Row 2 didn’t do a great deal to shake off these comparisons, but either despite or because of these similarities to the bigger game crime family, it was still a fun game. Grand Theft Auto IV released roughly six month prior, and while it was taking the series in a more realistic direction to include regular day-to-day activities, Saints Row 2 doubled down on going into an even more absurd and comedic direction. While gameplay did improve in the following entries, it is personal opinion that Saints Row 2 was where the series best blended a comedic take on gangster life while still having some level of realism.

Saints Row 2 begins five years after the original. At the risk of spoiling a sixteen-year-old game, the protagonist is supposedly killed in an explosion at the end, and as the start of Saints Row 2 reveals, the claims of their demise were greatly exaggerated. After waking from the coma, players are free to customize the character’s appearance including gender, voice, hair and skin color. For this playthrough I went with a female body type and a male voice that sounds like the Geico gecko. The new appearance is playfully acknowledged by asking if the Boss got a new haircut. 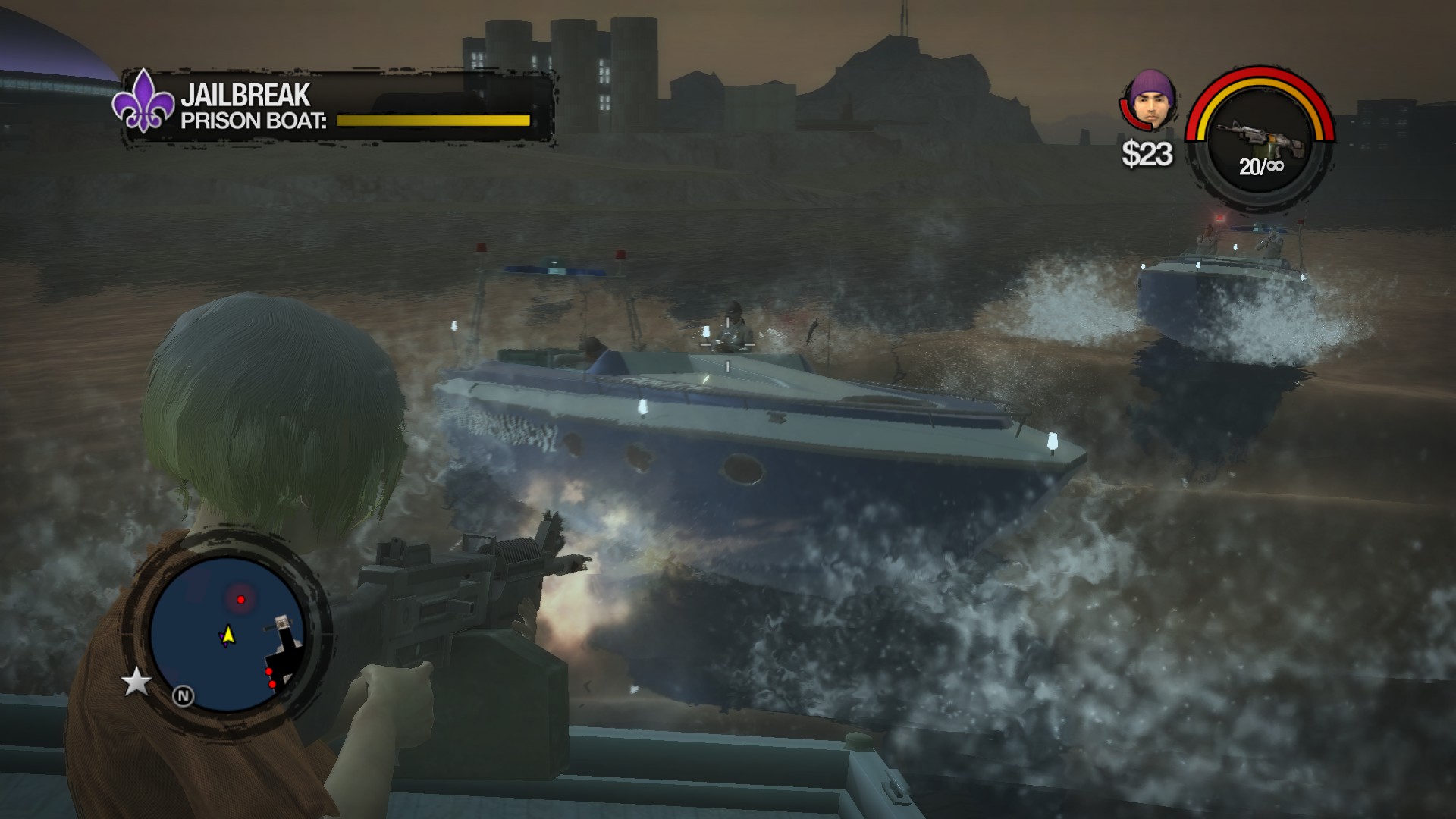 The first order of business is busting out of the prison hospital which is done in the most violent way possible. After that it’s time to recruit some of the old, starting with Johnny Gat who is being sentenced on 1 count of attempted murder 387 counts of first-degree murder, but it should be more like 250 due to the statute of limitations. After Gat gets got, it’s time to started on rebuilding the Saints criminal empire. This involves acquiring a base of operations, recruiting more crew members and taking out the opposing games: the Ronin, the Brotherhood and the Sons of Samedi. During this process the Boss recruits allies Pierce, Carlos and Shaundi, who not only bring extra firepower to the Saints, but also have personalities that help bring the world of Stillwater to life.

As leader of the Saints, the Boss needs to build up respect in order to advance the story. This can be done through the completion of various sordid activities. These include but are not limited to Insurance Fraud, where the player throws themself into oncoming traffic to rake in bogus claim money. Septic Avenger involves stealing a waste collection vehicle and lowering property values by spraying excrement onto nice neighborhood houses. Mayhem involves blowing up as much property as possible which will include many civilian casualties as collateral damage. Drug trafficking involves working as armed security for drug dealers while they take care of business and Hitman is carrying out assassination jobs for money. 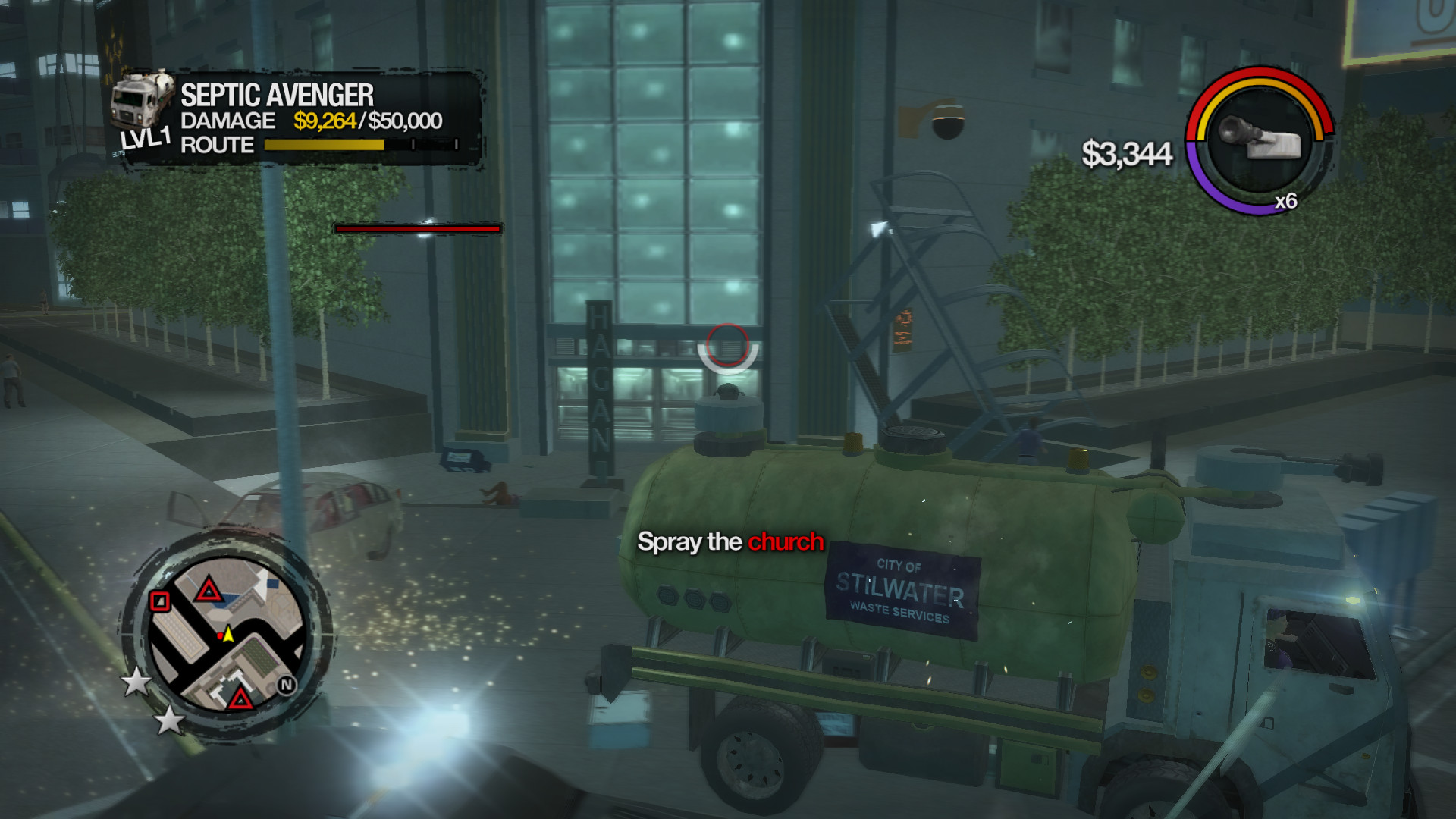 One of the things that made Saints Row 2 great was how it was a comedic game but also had extremely dark twists and brutal events. Juvenile humor runs rampant in some of the diversion activities and combat choices such as having a trophy/achievement for hitting enemies in the nuts enough times, but that’s to add levity to the horrible events that transpire in game. Some such memorable gruesome scenes involve burning someone alive with acid, dragging someone from a truck until their skin is torn off leading to a mercy killing and burying someone alive after severely injuring them. There’s also psychological violence where characters are forced to kill their own loved ones as payback for previous deeds. In many ways Saints Row 2 is comedic journey, but it isn’t afraid to shy away from the truly horrible aspects of gang warfare.

With depictions of such terrible actions on top of a game where the player progresses by carrying out immoral, unlawful and violent actions, it isn’t surprising that it garnered a lot of controversy. Longtime video game critic Jack Thompson decried the game, as did the NYPD Union Boss. Saints Row 2 does depict a lot of terrible deeds, but it’s also an M-rated game, and while mature isn’t a word one would use to describe Saints Row, it clearly isn’t meant for children. This also illustrates a double standard, where shows like The Sopranos, The Wire and Breaking Bad and films like The Godfather and Goodfellas are lauded as the pinnacle of their medium, while video games are vilified and treated like they will turn their players into homicidal maniacs. Ironically when Saints Row 2 came out I was employed in a prison and my real-life colleagues were correctional officers and other prison employees. There are a couple missions in Saints Row 2 where the objective is breaking in or breaking out of prison and killing as many guards as possible. Aside from noting the contrast that in the game I am killing people that I get along with in real life and I could be one of those digital people I’m killing, it didn’t bother me because it’s all fantasy. Most people are capable of being decent law-abiding citizens while enjoying media that glorifies horrific activities because their minds can effectively separate the real world from fantasy. A person should be locked up for doing the things in Saints Row if they did them in real life, but murdering countless people and causing millions of dollars in property damage in a video game can be a lot of fun. 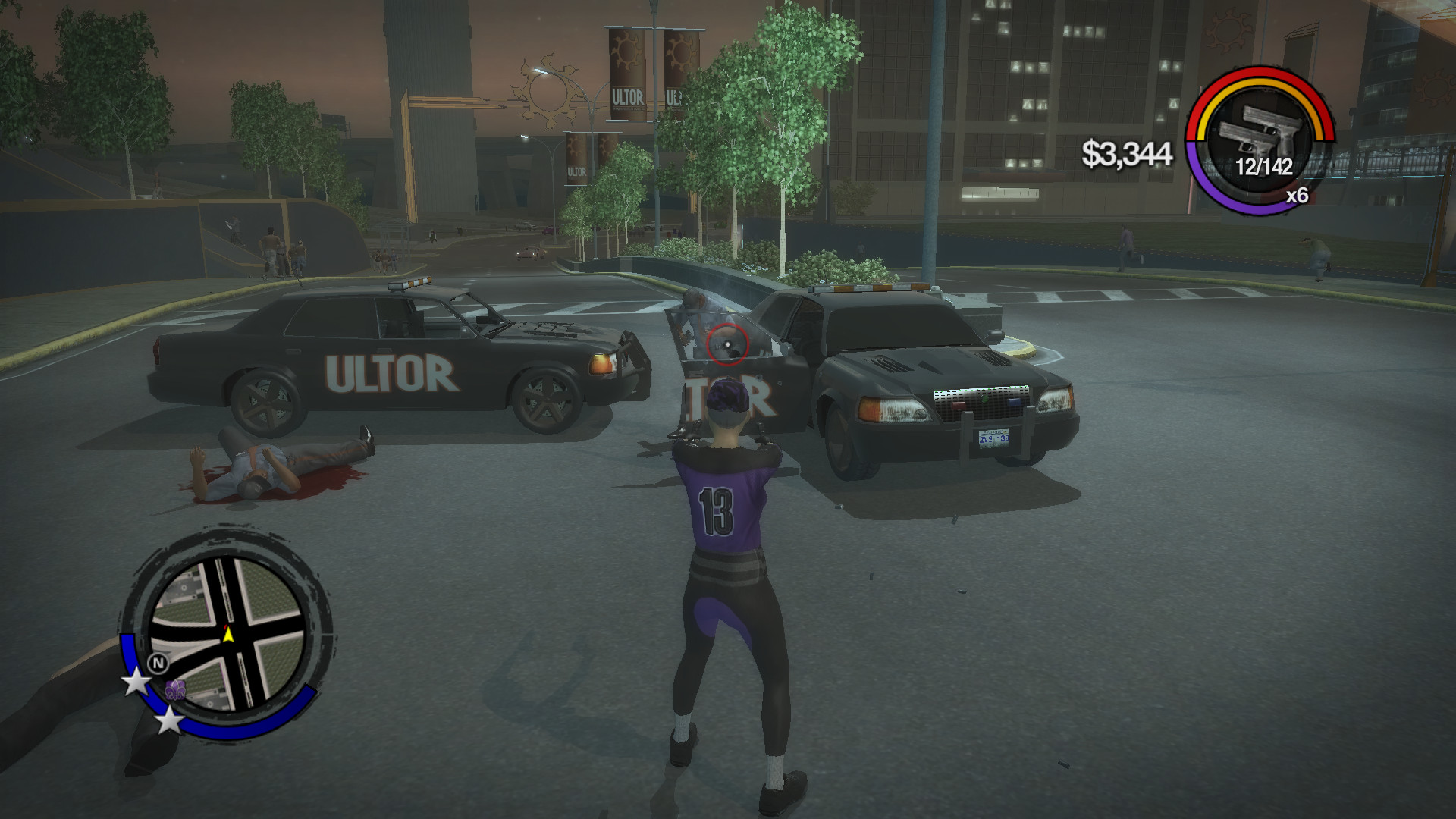 The button layout and some of the gameplay mechanics seem dated and counterintuitive, but Saints Row 2 holds up well aside from that. This entry is where it hit the sweet spot between gritty realism and comedic absurdity. There are scenes of ruthless and malicious violence that are offset by some of the more comedic moments like a weaponized septic tank. The sequels were still good in their own right, but became too farcical and lost part of the Saints Row feel. The superpowers were fun in Saints Row IV as were a lot of the absurd moments in Saints Row: The Third, but at the time of launch Saints Row 2 was my personal favorite entry in the series.