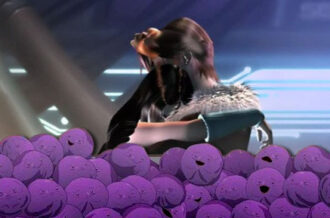 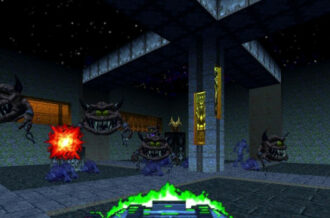 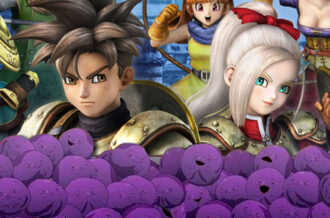 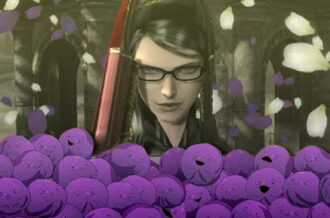 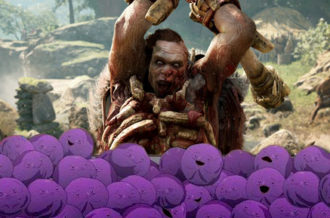 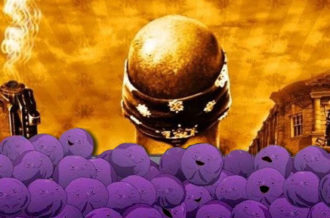 The popularity of fighting games exploded in the early ’90s largely due to Street Fighter II. Capcom’s globe-trotting tournament fighter spawned numerous copycat games. The popularity of this genre only increased with the kontroversy caused by Mortal Kombat, where the PMRC proved how out of touch they were with reality when they declared an uppercut that can decapitate an individual and pulling the still-beating heart from a person’s chest realistic violence. A couple years and a zillion 2D fighters later, gaming was entering its awkward polygon stage as it transitioned from 2D to 3D which of course fighting games needed to adapt. One of the more successful early transitions to 3D was Tekken, and while time has been kinder to its graphics than many other games from this time period, the original game still isn’t the prettiest with its character models looking more like rubber kaiju martial artist costumes than actual people.

This is why at the launch of PlayStation 2, Tekken Tag Tournament was truly a thing of beauty. Tekken Tag Tournament was originally released to Japanese arcades in 1999 and ran on a 32-bit graphics engine like Tekken 3. When the game came stateside in 2000 to PlayStation 2 the graphics received a major upgrade with an opening cinematic sequence that showcased how the second Sony console had greatly improved on its predecessor. Background designs were also modified, and the soundtrack was upgraded from the old fashioned MIDI sound of the arcade version. It was one of the rare cases where the home console port of an arcade title was the superior version.

The gameplay of Tekken Tag Tournament was what people were expecting from it, with the added new mechanic of having battles being two-on-two tag team matches. The name kind of implied this would be the case. When one character is on the verge being knocked out the player can tag out, bringing in a fresh new fighter while the injured party can recover a portion of their missing health. There are other benefits to strategic tagging out in the middle of combos to try to string together an impressive double team assault. It’s wise to keep an eye on the health of both fighters, since unlike some other team fighting games only one team members needs to be taken out for the battle to end. 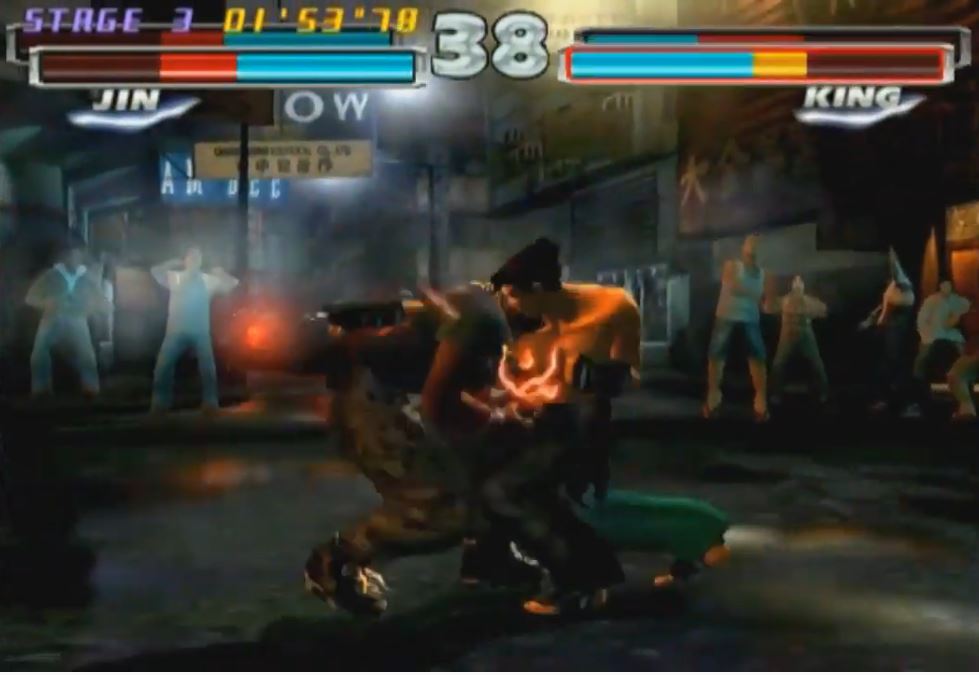 Tekken Tag Tournament is basically a celebration of what Tekken was up to the point. The roster of playable characters was ridiculously large for the time with a total of 39 available fighters. Besides the tag team component, the gameplay was typical Tekken which was exactly what the fans wanted. It was the same martial arts combat where thinking like an actual martial artist in combining moves in a strategic and flowing felt more natural than trying to remember a string of specific button inputs for a specific combo or relying heavily on special moves. Of the 39 fighters only Tetsujin and Mokujin were new with the rest being returning characters from the previous three Tekkens. Tekken Tag Tournament is unique in that it seems to exist outside of the Tekken universe. It doesn’t have a story that fits into the series canon and basically exists as a reason to get most of the Tekken characters together and beat each other up. For a fighting game, this is actually alright since the result is a game that can be played against friends for hours on end even if the single player arcade mode doesn’t have much going on in the way of narrative.

While Tekken Tag Tournament’s fighting gets a lot of attention, there’s another aspect that would be criminal to ignore, and that’s Tekken Bowl. This is a bowling minigame where each Tekken character has different levels of bowling prowess, such as Gun Jack having the cybernetic enhanced upper body strength to launch the ball at a velocity that could not even be reached by the world’s strongest man. It’s been a while since I dusted off the PlayStation 2 but I believe beating Arcade Mode ten times was the key to unlocking Tekken Bowl. Tekken Bowl was surprisingly played with friends during the PlayStation 2 as much if not more than the main fighting component of Tekken Tag Tournament, meaning that PlayStation 2 had a great fighting launch title and a great bowling launch title. 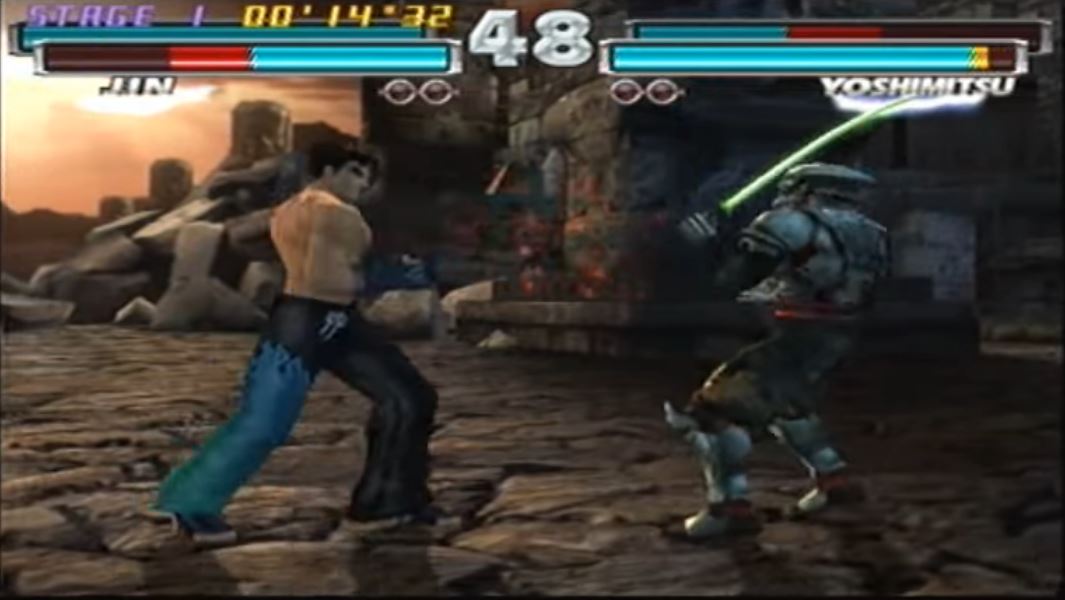 PlayStation 2 had a respectable game library at launch, with Tekken Tag Tournament being one of the highlights. Tekken Tag Tournament received an HD remake in 2011 for PlayStation that was included in Tekken Hybrid. Tekken Tag Tournament was an odd entry in the Tekken franchise in that it doesn’t really advance the storyline. It was designed for the arcade to just have a huge roster of Tekken fighters beat each other and then ported to the PlayStation 2 to give it a Tekken launch title and show off the hardware capabilities. The end result is a fighting game that has a shallow single player experience but countless hours of entertainment with friends.