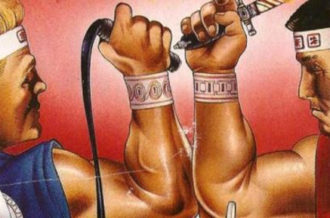 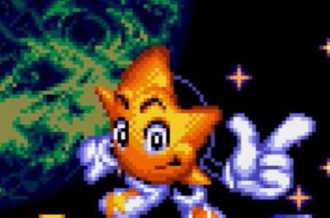 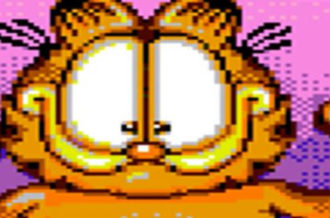 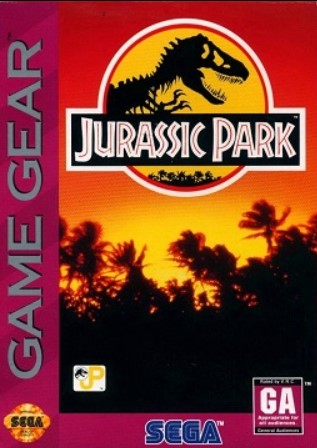 Jurassic Park (original working title Billy and the Cloneasaurus) was a popular book that was turned into a summer blockbuster movie in 1993. As was the style of the time, the movie was adapted into several video games. None of the games were anything like each other, but the Sega Genesis incarnation was most notable for allowing players to control a velociraptor. At least Spielbergian concept of a velociraptor, which was more like a deinonychus. Real velociraptors were about the size of turkeys, and also covered in feathers. They’re basically carnivorous predatory turkeys with a massive curved dagger talon. But I digress, and one of the 700 or so Jurassic Park games ended up on Game Gear, which is the current focal point.

Licensed games based off of movies and TV shows were odd in the ’80s and ’90s. They were clearly cash grab tie ins to capitalize on the success of the source material and many of them don’t have much in common with it. They were kind of like the video game equivalent of a kid who doing a book report on something that was clearly never read and just made up a bunch of nonsense. Jurassic Park on Game Gear falls into that category. 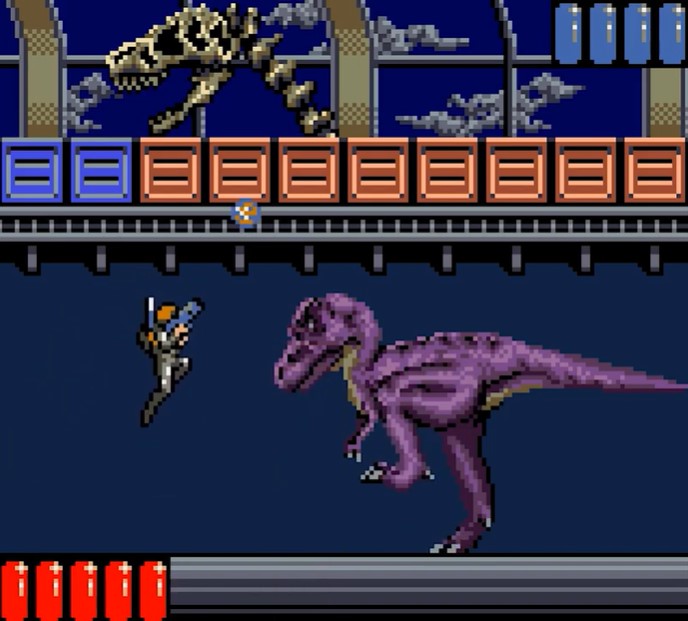 Conceptually speaking Jurassic Park lends itself well to video game adaptations. Just the idea of humans pitted against dinosaurs is half of a winning formula. On Sega Genesis Jurassic Park was a high quality side scroller where players could choose to play as either Dr. Grant or a velociraptor. The SNES went with an overhead adventure approach, with some first-person shooter and exploration sections. Both games took liberties with the film for the sake of making a fun game, but it was obvious they were familiar enough with the source material so it felt like an actual Jurassic Park game. The Game Gear version is basically ordering a Jurassic Park game from Wish. It has the logo. It has dinosaurs. But it’s about the game equivalent of slapping a JP logo on those sponge capsules that grow into dinosaurs when they get exposed to water and claiming that they’re cloned dinosaurs.

The story does bear some similarity to the movie. The player controls… someone. In the end credits of the good ending it says Grant, but it doesn’t look like Grant. The character model looks more feminine but doesn’t bear a resemblance to Dr. Sattler. The security system has gone out which has delayed the opening of Jurassic Park. We currently have six or movies that tell us opening Jurassic Park is a terrible idea, but this was back when there was only one movie so they want to get the security system back online so the park can open. And to do this dinosaurs need to be captured. 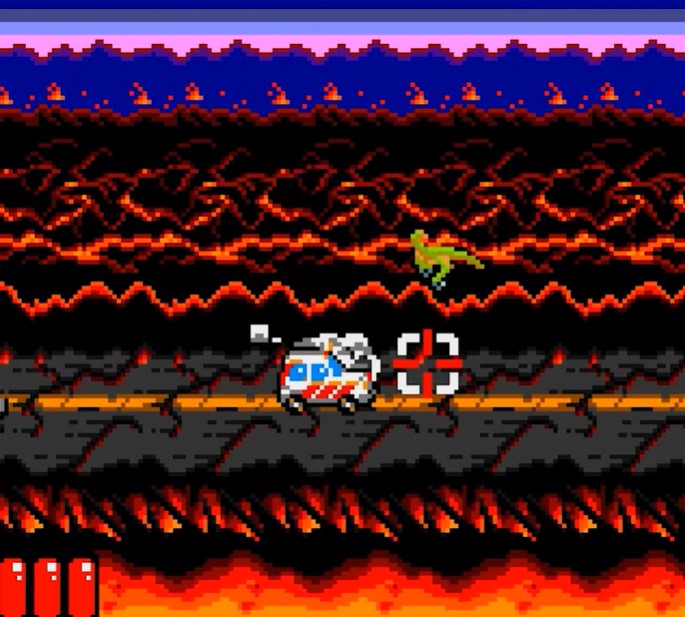 The player chooses one of four different stages to tackle in any order. Each stage follows the same progression which begins as a rail shooter in a vehicle. The controls in this section aren’t that great and it isn’t fun, but occasionally a shot dinosaur will drop a gas tank that increases the player’s life bar, which I find the concept of fossil fuel healing hilarious. The next section of the level is an action platformer, where the player needs to shoot a bunch of random dinosaurs, avoid environmental hazards and face off against the dinosaur boss for which the level is named: velociraptor, pteranodon, triceratops and brachiosaurus. If a continue is used to complete these four levels, you get the “bad” ending where the park doesn’t open and the credits have the named replaced with dinosaurs. If you successfully beat those four levels without using a continue, you get to the fifth and final visitor center stage where a tyrannosaurus rex is fought.

Jurassic Park for Game Gear is a blatant cash grab tie in that doesn’t have a whole lot to do with the film. It’s a short game, but when handhelds required actual batteries and autosave wasn’t everywhere, that isn’t a bad thing. There isn’t much challenge to the game either once the player acclimates to the simple game mechanics. Basically shoot all the dinosaurs and avoid the abnormally-common fire hazards. The graphics for some of the dinosaurs are actually nice for the hardware, particularly the brachiosaurs that are too large to fit on screen in their entirety. The audio on the other relies on old chiptune tones where the music ranges from forgettable and generic to downright painful. The actual gameplay itself isn’t terrible, but with everything else against the game, it’s best left in the amber. 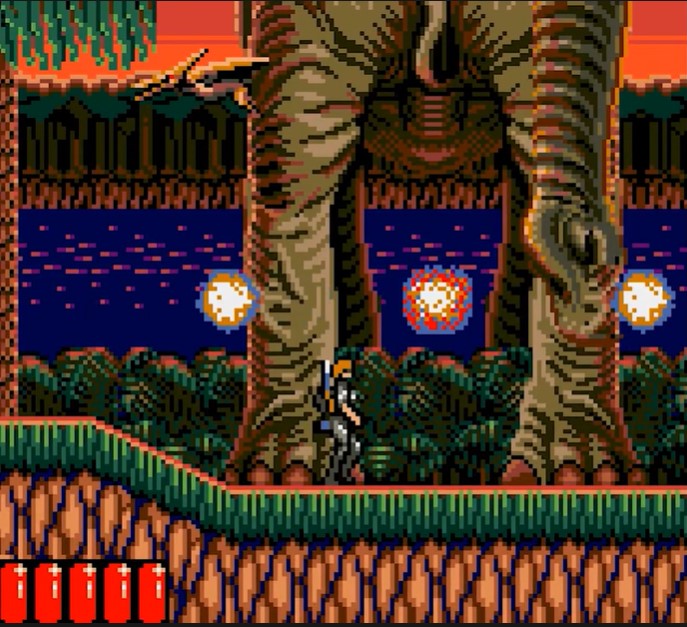 Jurassic Park spawned many video game adaptations. The adaptation that landed on Game Gear is not one of the better ones. It’s not without some redeeming values, it’s relatively short and the action sequences are decent enough where hardcore dinosaur fans could get some enjoyment from the title. It’s just not good enough to recommend to anyone other than Jurassic Park fanatics and completionists. It isn’t too expensive in secondary markets, so curious parties can check out without too much risk, but again there’s better game fossils to excavate.