After revealing our awards during the past several days, the biggest day of them all has finally come. That’s right, it’s the end of the road folks and time for us to award our greatest honor: Game of the Year. Both the nominees and winner were not taken lightly, having to exemplify the best of gaming to be named. It was a hard-fought battle, but without further adieu, here’s our top 10 games (please note that Cyberpunk 2077 did not meet our eligibility deadline for Best of 2020 Awards, but will qualify for consideration in our 2021 awards alongside any game released after December 9): 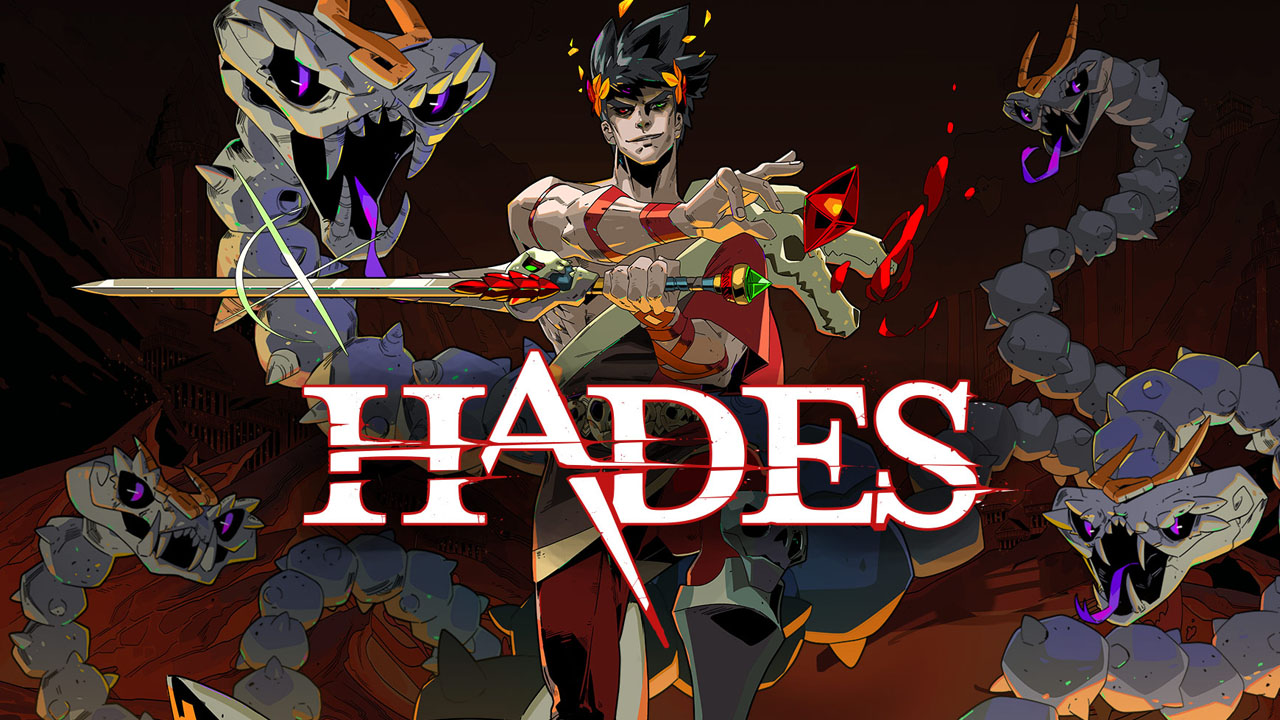 Going into Hades, Supergiant had high bars to clear. Bastion. Tansistor. Pyre. All classics in one way or another, and yet Hades somehow surpassed all of them, becoming the developer’s magnum opus. Not only does it have some of the year’s most flawless, quickest, smoothest and just outright fun hack-and-slash action, but it also manages to create a version of the Greek Underworld (ironically) filled with life and color everywhere you look, thanks to eye-popping artwork and a cast of captivating and memorable characters, brought to leave with terrific performances. The tale of Zagreus’ attempts to escape leads to not only a set of addictive gameplay loops that you can get addicted to for hours on end, but a new addition to the story with each loop, with Supergiant effortlessly weaving the roguelike gameplay and the narrative together. What this means is that every run feels like it leads to something new in some way or another, be it a match against a new boss or a just a chat with the shy Medusa head servant. Hades is tough as nails, but it’s an absolute blast and always an astonishing escape in one way or another. 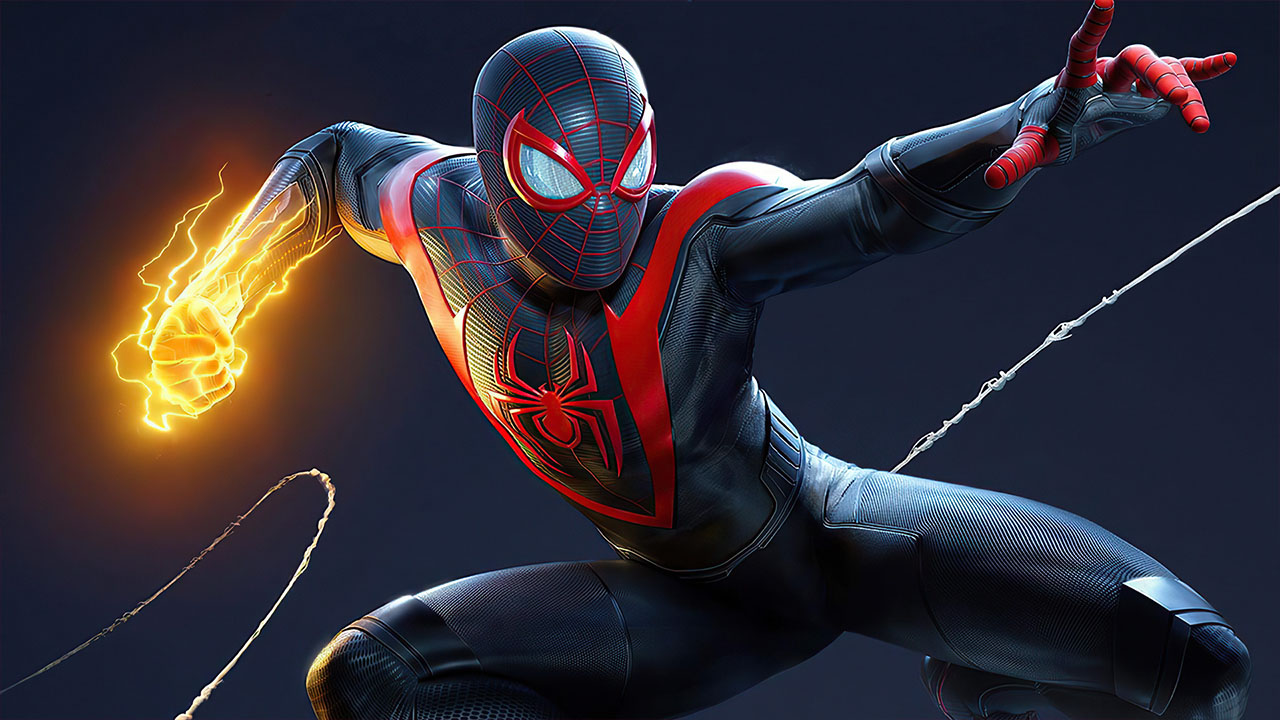 On paper, it’s easy to dismiss Marvel’s Spider-Man: Miles Morales as a spin-off to one of 2018’s best titles. Once you start digging in, however, it becomes clear that Miles Morales more than stands on its own. Insomniac Games has built a game that takes the base formula of the original game and expands it to tell a new story. What the story lacks in surprises, it more than makes up for with its heart and characters. New gameplay mechanics like Venom are wholly unique to Miles and add a whole layer of new gameplay opportunities not found in the original game. Swinging around New York City remains a joy, while the added benefits of the PlayStation 5 hardware make it feel faster and more fluid than ever. The heartfelt story, spectacular gameplay and technical prowess on display all come together to create a can’t-miss experience, especially if you managed to get a PS5. Marvel’s Spider-Man: Miles Morales isn’t a spin-off, but a true continuation of Marvel’s Spider-Man and one of the best games you can play in 2020. 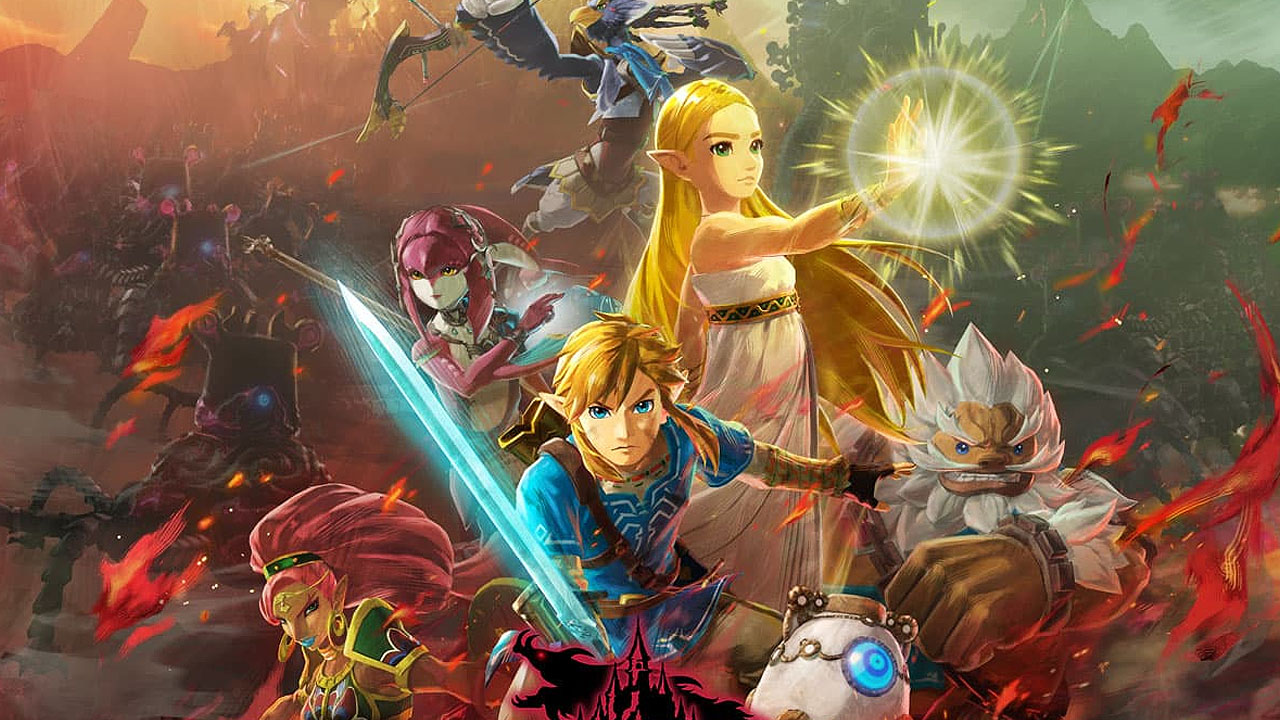 The first Hyrule Warriors proved the idea that Nintendo can branch out and allow for crazy third-party collaborations in a celebration of the franchise. Age of Calamity on the other hand reeled it in and made a canonical entry into the series wrapped up in Warriors-style combat. The heavy story focus kept this title grounded while also trying new things such as combining elements from Breath of the Wild with this brand new spin off. While it might not be as crazy as its predecessor, Age of Calamity offers up a new way for people to experience some of their favorite characters from Breath of the Wild, in addition to great character development to a story that many fans desperately wanted to learn even more about. It combines the addictive Warriors gameplay with that Zelda charm to make one of our favorite games that came out this year in addition to being a memorable Zelda story. 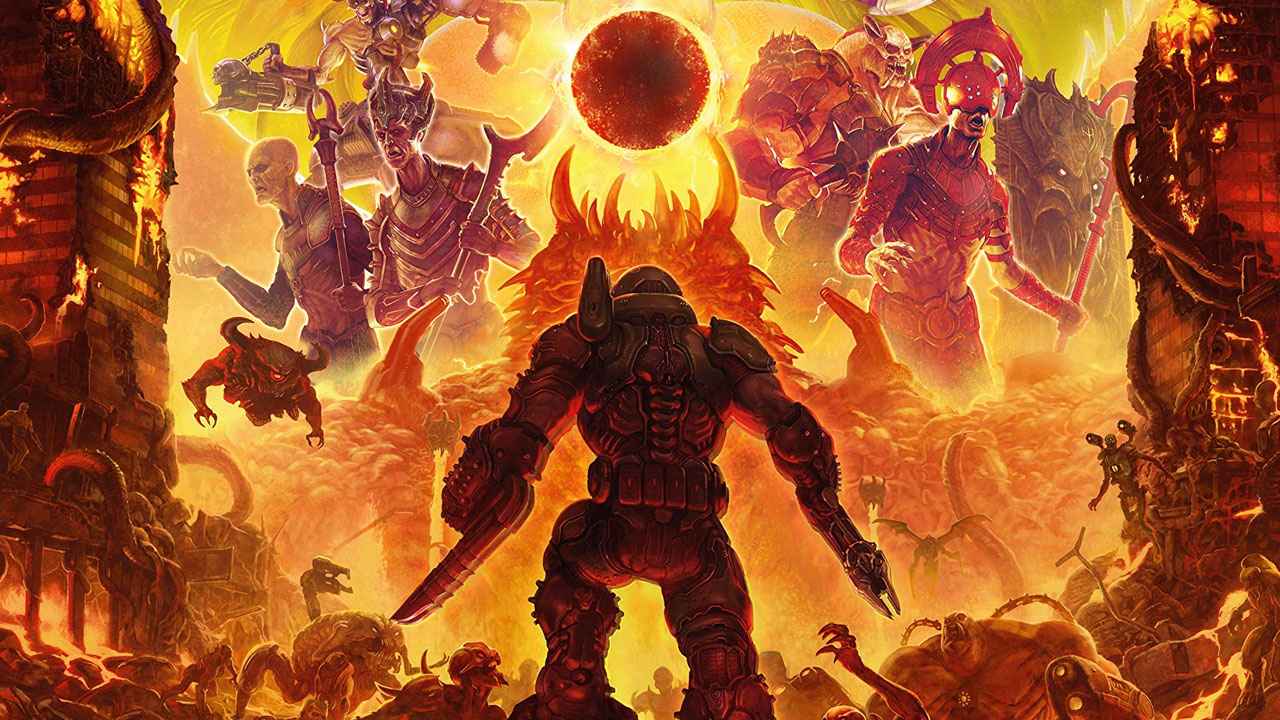 Doom 2016 successfully rebooted the Doom franchise with its slick action, fast-paced gunplay and well-designed levels. The game excelled at giving players tools, putting them in an arena and then letting them have their way with an array of demons. Doom Eternal takes all that and cranks it to eleven. Players find in Doom Eternal a game that captures what made the first game great and delivers solid new ways to finish foes. Enhanced mobility and sizable arenas turn gunplay into a sort of dance, while the added weak points to demons and resource management work to get players to think about each encounter. Every aspect comes together to deliver an engrossing single player campaign and one of the best first-person shooters in years. It’s fast, frenetic and plays smoothly. The Doom Slayer came to slay and he’s in one of the best games of 2020. 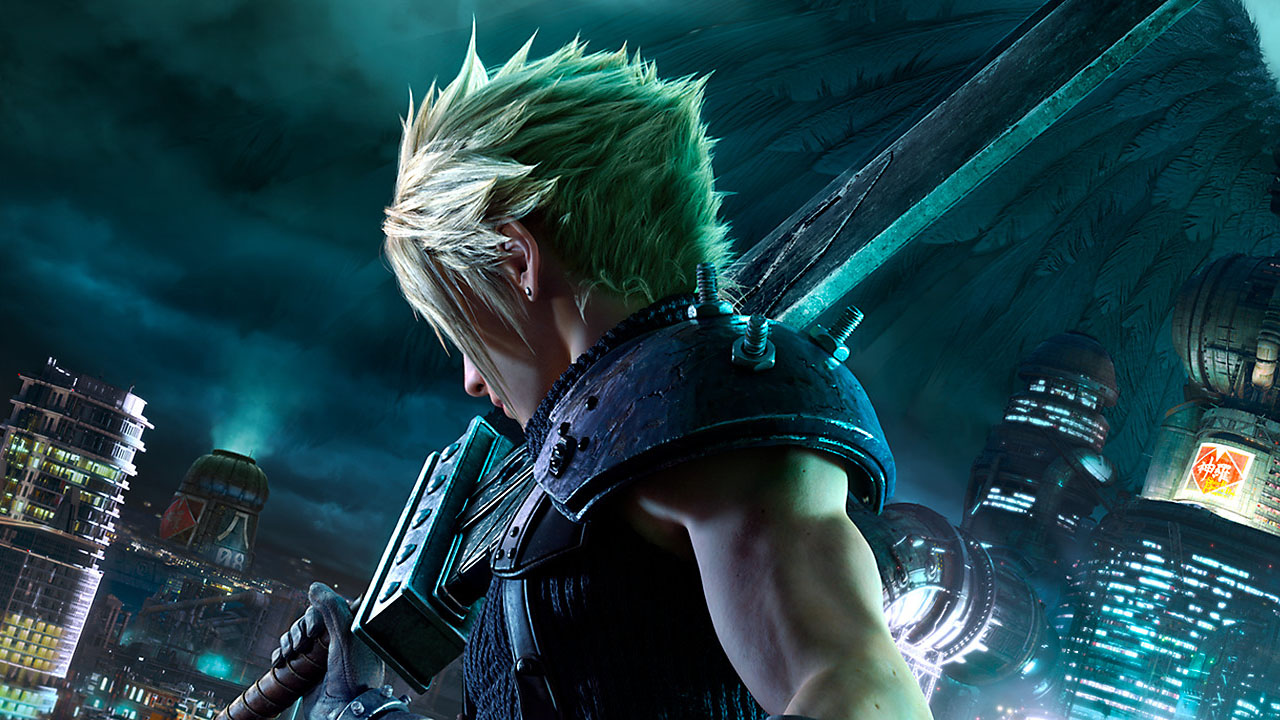 5. Ori and the Will of the Wisps 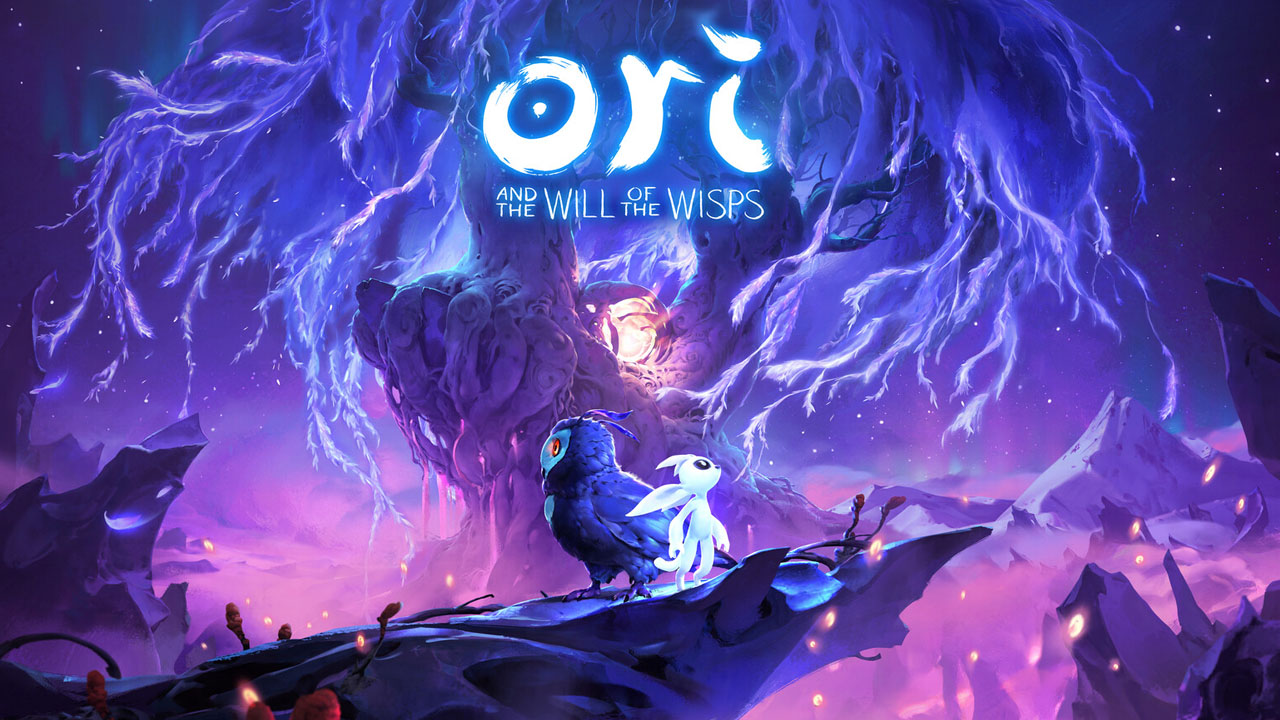 Moon Studios had a lot to live up to following such a great debut with Ori and the Blind Forest. The signs were hopeful that the sequel, Ori and the Will of the Wisps, could live up to lofty expectations. Few could imagine that 2020’s Metroidvania-styled sequel would not only succeed with improving upon the formula, but would end the year as arguably one of the greatest video games released this generation. Challenging-but-enticing platforming. Puzzles that never talk down to the player while offering enough subtle suggestion for the solutions to reveal themselves. A soundtrack rich in that familiar heart-tugging intensity that so easily leapt from triumphant one second to downtrodden the next. All of which wrapped up in a gorgeous art-style that, like a lot of elements, never once demanded players stop and admire the view. It’s a testament to games striving for greater things all the while remaining humble about it. The ten-or-so hours to reach the bittersweet climax may sound small and inconsequential, but Ori and the Will of the Wisps’ structure, delivery and presentation resulted in one of 2020’s best achievements in game design. 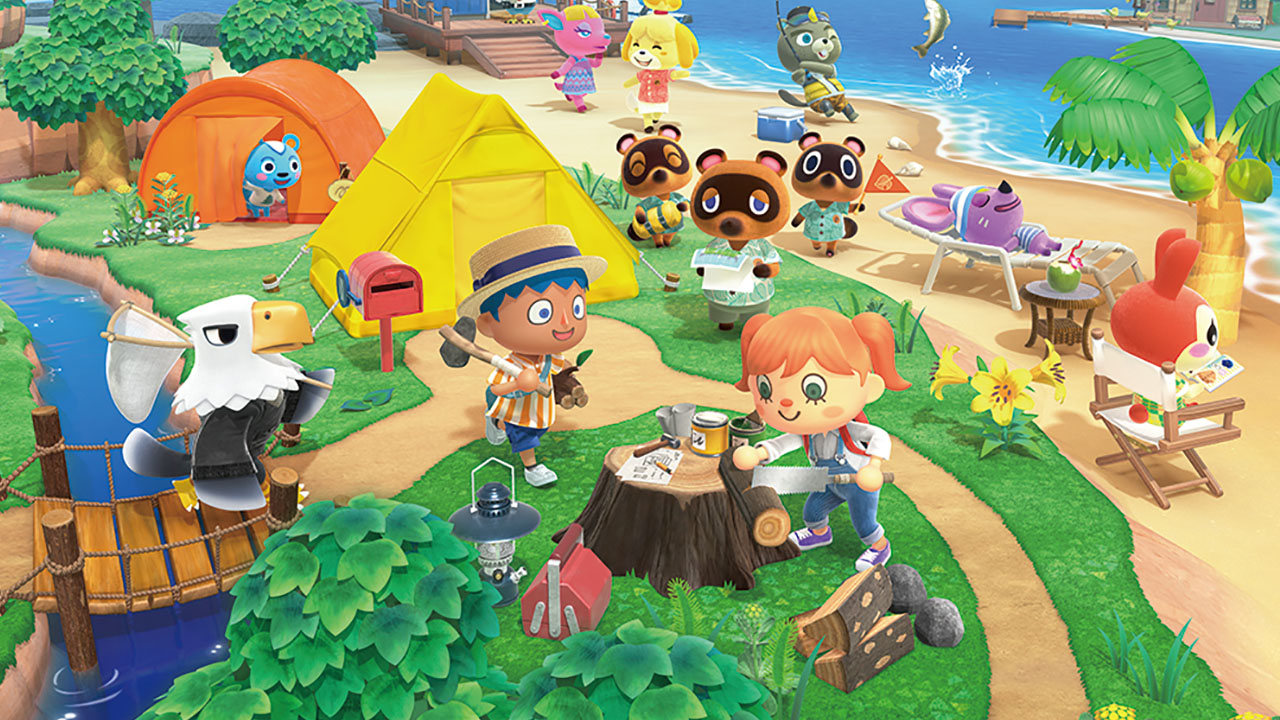 Since its debut Animal Crossing has continued to further itself as one of Nintendo’s most relaxing and enjoyable titles. There’s nothing as relaxing as taking the world day by day, and New Horizons propelled that idea further by putting players on their very own islands they can shape to their liking. People enjoy this title in all kinds of ways whether they enjoy playing it slowly or skipping a few days ahead at a time to experience everything as quickly as possible. The best part is there’s no correct or wrong way to enjoy it; Animal Crossing is a unique experience that rewards the player regardless of how they choose to enjoy themselves. Animal Crossing has been prevalent in everyone’s mind since the beginning of the year and even when not every kept up daily it’s still easy to jump into and continue on building, decorating and living a calming life which made it one of our top games of the year. 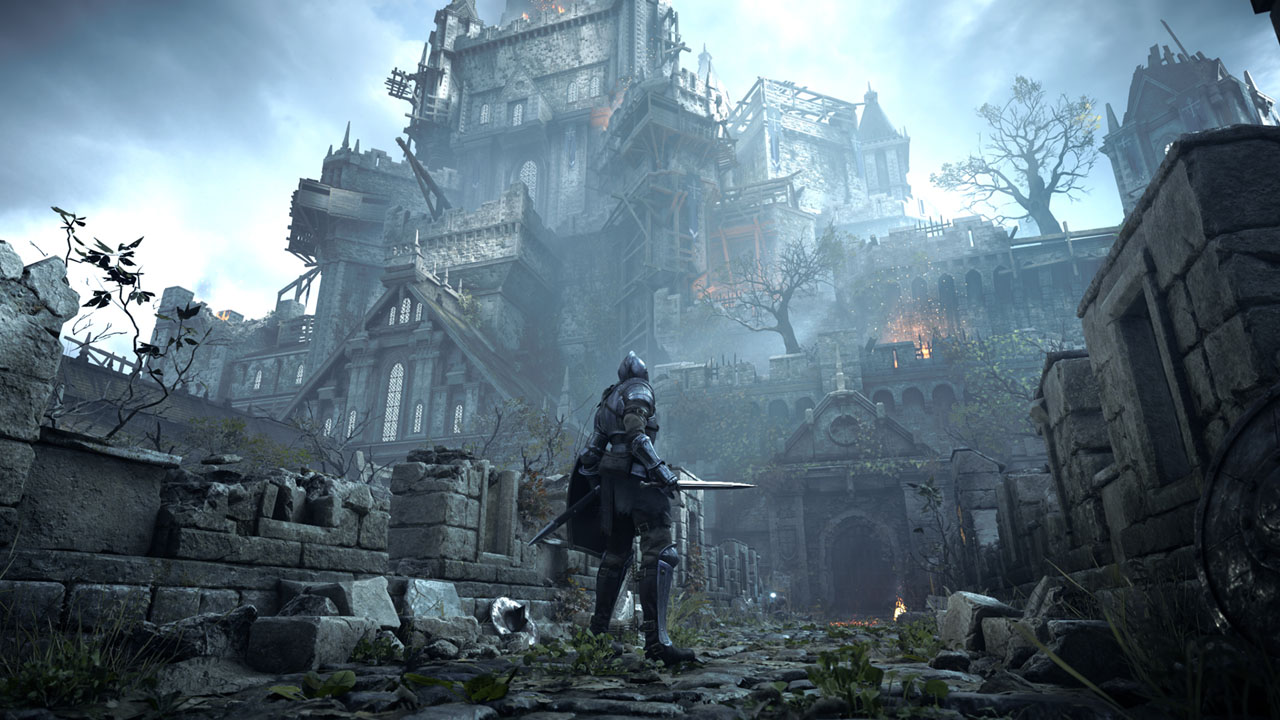 One of the best games on the PlayStation 3, a new generation is now able to experience this classic. FromSoftware’s original Souls game, we are able to revisit where the challenging but rewarding modern action title came from — or at least was popularized. As always, there was concern that because Bluepoint Games was at the helm, it wouldn’t be the same experience, but thankfully the Austin, Texas-based studio was able to recreate what we loved from the original while slightly improving upon it. It has shown its age, with inventory and coop restrictions, but while there were slight adjustments to make the overall experience a little better. For example, obviously the visuals and load times are all significantly better, but things such as password cooperative play and a more fluid combat system all contribute in making this the best Demon’s Souls experience possible. It’s a beautiful thing to see Demon’s Souls not only be remade, but done so in such a magnificent way. It’s the main reason to buy a PlayStation 5 right now, making it not only one of the best games of the year, but one of the best launch titles ever. 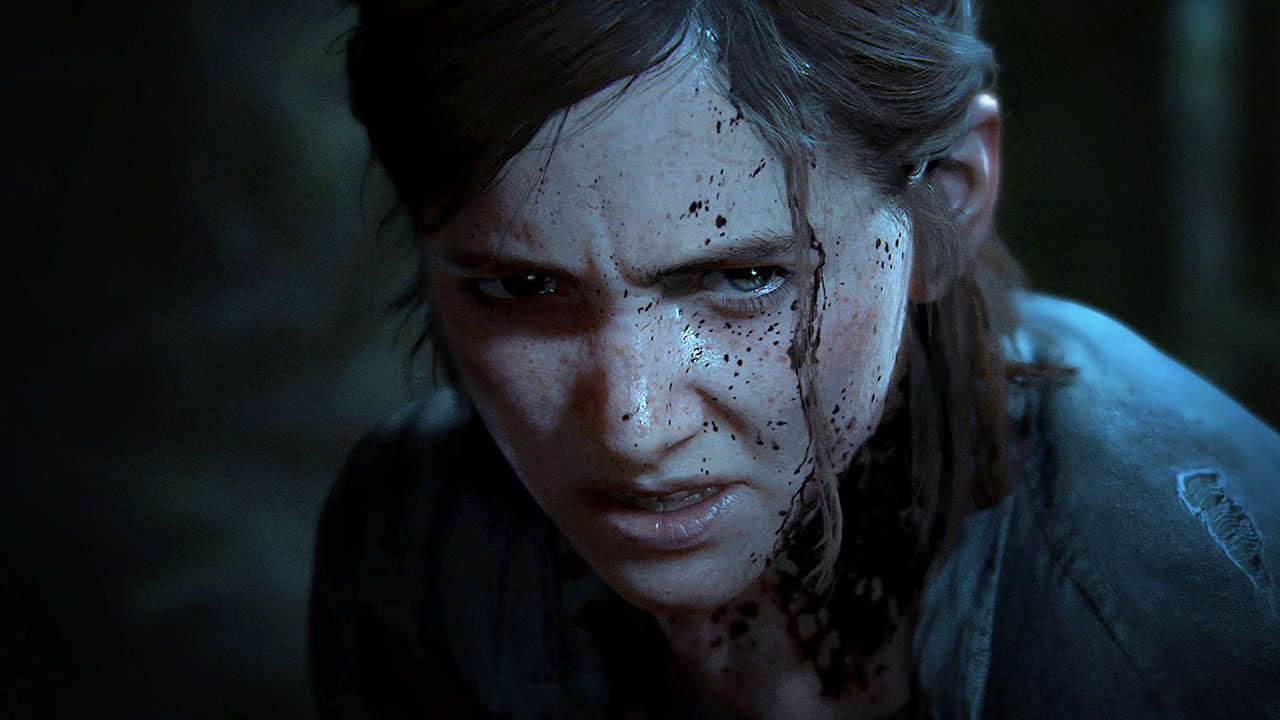 It’s hard to follow-up a beloved piece of entertainment, especially when it’s a follow-up to one of the greatest games of the previous generation. The Last of Us’ impeccable presentation, award-worthy performances, tense gameplay and thought-provoking story left such an impression on players that any sequel would have a hard time replicating it. The Last of Us Part II is not without some controversy, and a handful of pacing issues, but stands as a triumph. Taking everything that made the original so impeccable, Naughty Dog delivered another game with a stunning presentation, award-worthy performances, tense gameplay and a new, powerful narrative. Powered by outstanding performances from Ashley Johnson (Ellie) and Laura Bailey (Abby), The Last of Us Part II throws players into a harrowing story about revenge’s toll on a person. Gripping from start to finish, The Last of Us Part II stands as a crowning achievement within the industry and one of the best games of 2020. 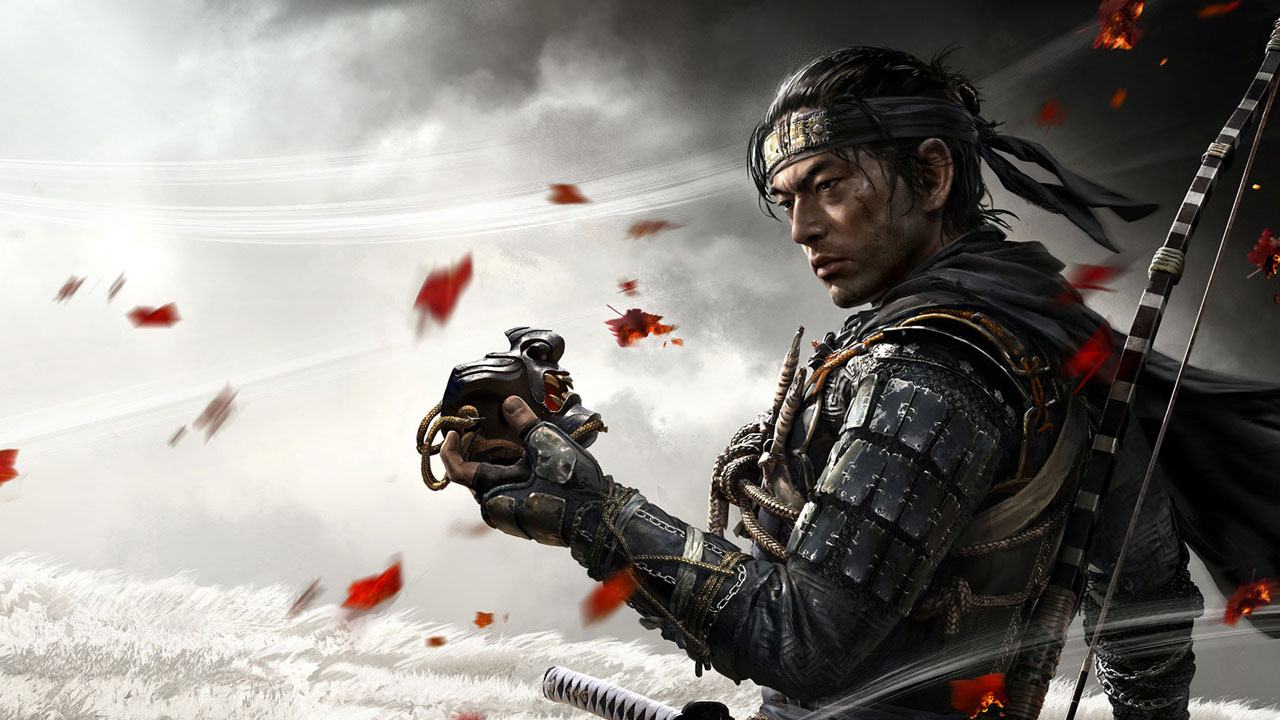 What a year it has been and Sony in particular has been at the forefront of Game of the Year contenders. As you can see, the top three games in our Game of the Year awards have gone to Sony-published games and for good reason: they continue to publish some of the most creative and inspiring games. You may have different opinions on games such as The Last of Us Part II or Animal Crossing: New Horizons, but there’s no doubting the excellence that’s Sucker Punch’s Ghost of Tsushima. The studio that rose to fame with a thieving racoon has come a long way in creating monumental pieces of art. This is a significant departure from what they’ve been used to, primarily focusing on more cartoony and comic book adventures.

Here we’re taken on an adventure that will leave players breathless from its gorgeous vistas, memorable characters, compelling story and engaging combat system. Jin Sakai evolves as a character better than most protagonists and it’s only aided by the cinematic brilliance Sucker Punch was able to establish in the cutscenes. There’s little wrong with this samurai adventure, with a lot of support coming from the developers post-release, be it increasing the framerate to a silky smooth 60fps on PlayStation 5 or a cooperative mode. If there’s one game to fully experience in 2020, it’s Ghost of Tsushima.