There is no doubt that God of War is at the top of the charts right now. It has a great story and terrific gameplay for a character who has gone through it all. There was also talk of a Netflix special starring Jason Momoa who is a good pick to play Kratos. We figured there could be some other options out there. There are of course some standards to base the decision, but mostly you need some big muscles. So, this list is comprised of five other actors who could become Kratos on either a television or movie screen. 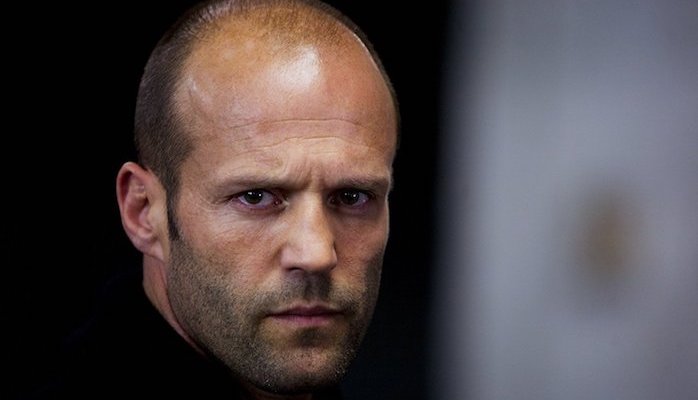 While he may be a bit on the shorter side, Jason Statham is chock-full of action. His rise to fame in various suspenseful, thrilling, explosive films means he’s a good pick to play Kratos. He’s starred in The Transporter, Crank and an upcoming monster movie, The Meg. All of these roles and more contributes to the amount of combat and stunt work that would appear in a God of War movie. If the adaptation goes for the most recent title Statham already has experience in the escort role when partnering with an Atreus actor. His shaved head and stocky build also means little work in getting the look right. Add some makeup and a beard and he’ll be good to go as a god. If the film is taking a prequel approach then he could play that role just fine as well, perhaps paving the way for others of this list to become a future Kratos. 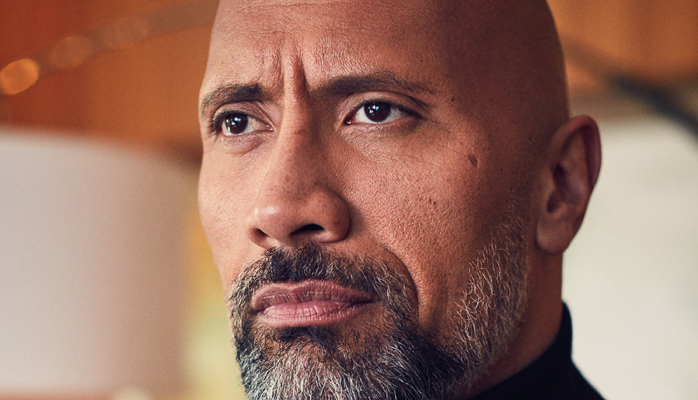 No doubt about it, Dwayne “The Rock” Johnson has been killing it at the box office as of late. He’s appeared in some popular movies within the last couple of years. Jumanji: Welcome to the Jungle, Moana, The Fate of the Furious and more have all fared quite well. His star power is as huge as his biceps which makes him a good choice to play Kratos. He’s got the build, height and on-screen attitude to match. Plus, The Rock has appeared in a couple of video game-related movies, we’re even counting Doom. He is tough enough to become a monster-killer while still believable in a fatherly role. Adapting the 2018 God of War game with Dwayne Johnson as the lead wouldn’t be the worst choice. We smell what he’s cooking and is a top contender. 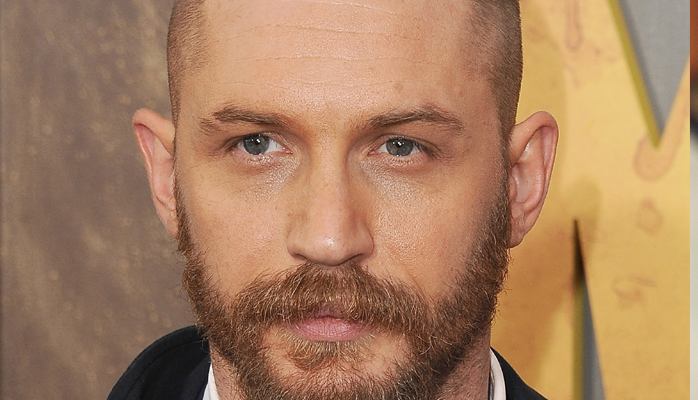 When it comes to portraying iconic characters, Tom Hardy has covered a couple in the last few years. He played Bane in The Dark Knight Rises, Max in Mad Max: Fury Road and is starring as Eddie Brock in the upcoming Venom film. He has been nominated for and won various awards which shows he’s got the action acting down with no problems. Hardy has a good look for the role, body-wise, allowing for a real tough guy appearance. His performances have been praised by critics which means becoming Kratos would probably be easy for Hardy to tap into. Putting him into this role would really give God of War some huge star power. Perhaps Tom Hardy was born and molded for this role. 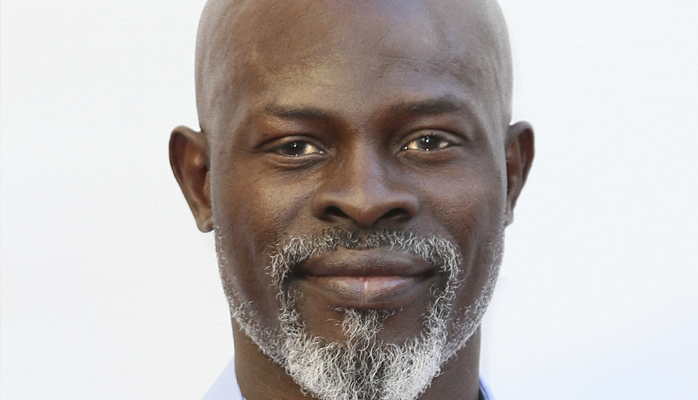 A talented choice indeed would be Djimon Hounsou. He is an Oscar-nominated actor for his performances in Blood Diamond and In America. His range spans drama, action, voice-overs, science fiction and more which God of War incorporates. Hounsou’s piercing look would make him stand out on-screen either as a younger or older version of Kratos. With recent appearances in Guardians of the Galaxy and King Arthur: Legend of the Sword, Hounsou is making his way back to the spotlight. The level of acting he brings to an iconic video game role means making him a household name again. Djimon Hounsou’s abilities would be fantastic for God of War and bring much emotion to the character. 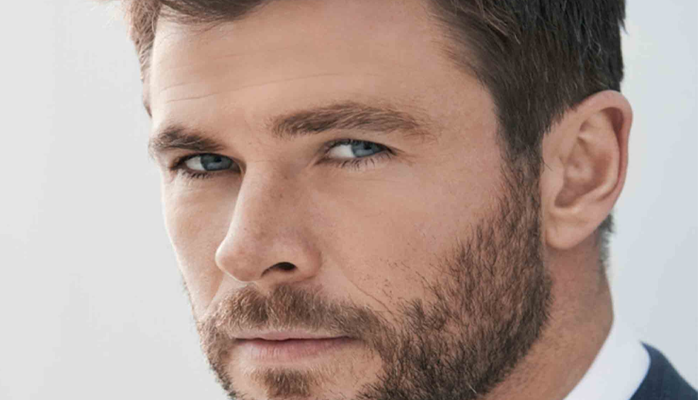 Thor himself seems to have the makings of a great Kratos as well. Fresh off the huge success of Avengers: Infinity War, Chris Hemsworth could already play his next iconic character. Hemsworth already has an impressive action-packed resume starring in Thor, 12 Strong and as the Huntsman in two Snow White-based films. We have seen him playing a god and wielding heavy duty weaponry which means he’s already got some experience to star in God of War. He would bring a lot of star power to the production as well. Picturing him as an older Kratos is the way to go and could probably be a top candidate. We are hoping for the hunky Hemsworth just to see more of his muscles.

A God of War movie in any capacity would be exciting, especially if pulled off just right. There are plenty of worthy actors who can take on the role of Kratos. If Jason Momoa ends up not being able to work on the project then perhaps one of these five will take the chance. Let us know who else you think could play Kratos on-screen.