The Sega Game Gear was always second place during the handheld gaming boom eclipsed by Nintendo’s Game Boy. It’s unfortunate because despite showing off a fully-lit color screen and vast library of titles, Game Gear just couldn’t keep up. Thanks to nostalgia running rampant with every passing day, however, perhaps some Game Gear titles could make a comeback. There aren’t many exclusives as most games were available on multiple consoles, but this list is comprised of a few that should get a second chance. 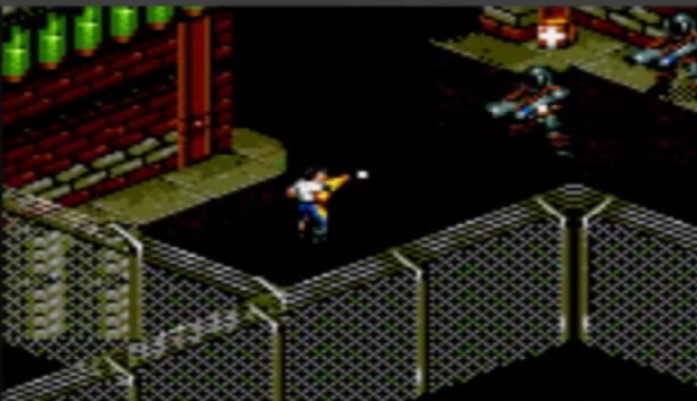 We start off with a title that released in 1996, Arena: Maze of Death. It features a single-player character who runs and guns through levels in order to reveal an evil corporation’s plans on television. Areas are guarded by enemies and obstacles, but you do have a small amount of different weapons. The game was received well, but it can surely do much better in an updated way. A new version could see players making their way through even more locations with a much larger assortment of guns, ammo, explosives and more. Setting traps and solving puzzles add to the versatility of gameplay. Perhaps two modes can be created: one for stealthy play and the other recreating the close and personal feel of the original. If you check out Arena: Maze of Death the name doesn’t ring true. So, a new one should incorporate a more labyrinth approach without being too wide open and have moments of arena-style combat with enemies. Make it multiplayer and have online components for replay value. The original game took place in the year 2026 and since we’re just a few years away, maybe an announcement can be made just in time to coincide. 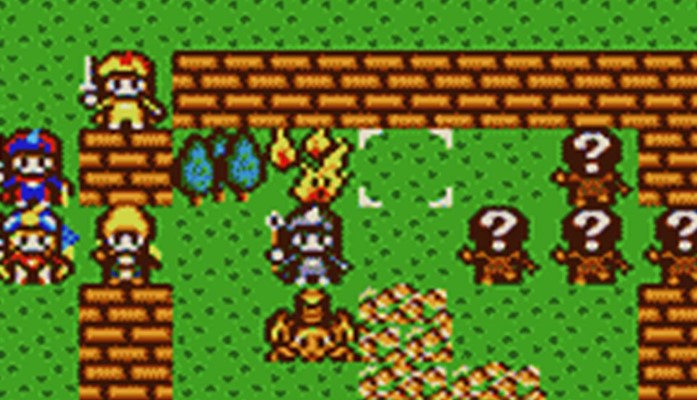 There were numerous RPG titles to enjoy on the Game Gear and Crystal Warriors was one of its brightest. It incorporates a strategic overworld movement of your party and turn-based combat against enemies and monsters. Type match-ups and character classes add to the genre. Since it was a Game Gear exclusive and hasn’t received much attention since its early ’90s release, we say it’s time for more. There was a Japan-released sequel involving more storyline and better graphics, however, but somehow it didn’t have the same charm as the original. Whether as a remake or threequel, a new Crystal Warriors could combine elements of both for even more excitement. Perhaps picking up with a couple of the old characters and a new villain, the next game could play similarly to something current such as Fire Emblem: Three Houses. There are familiar mechanics and upgraded graphics would be appealing. Crystal Warriors didn’t contain much of a story so something with more gravity should be added; maybe the one of the crystals is damaged and a quest to find a new one takes place. There was a multiplayer mode where players could face each other with their parties, so that should make a comeback even online. Modes such as map making for those multiplayer matches could add to its value. It’s fun to fantasize about fantasy games, but we’re hoping something real comes along for Crystal Warriors. 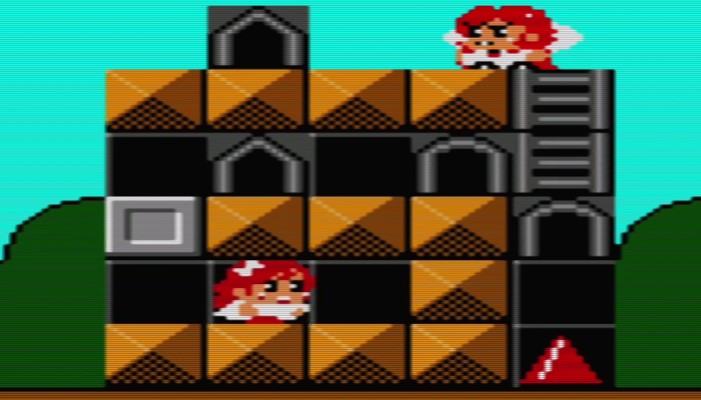 Puzzle games are synonymous with handheld consoles thanks to the huge success of Tetris on the GameBoy. Game Gear also had some options and one of its exclusives is Popils. Popils requires players to strategize their movements to solve each level allowing for the highest score. You are attempting to rescue a princess kidnapped by a wizard which makes for a classic storyline, but let’s change it up in a remake. The wizard’s name is actually Popil so the story should focus on them. Build up each character to make each of them equally likable and add humorous scenes between each level. There also needs to be new hazards for higher difficulty and strategies to be performed. It already allows you to play through each level once, then again with whichever you choose and a map edit mode. This is a lot to have in the original which is great to keep in a remake, but implementing multiplayer, co-op, versus, timed and other sorts of modes would keep players interested. Popils probably wasn’t a popular title upon release, but it was meant to entertain while on-the-go back then and that’s exactly what a remake could do on the Switch or mobile. 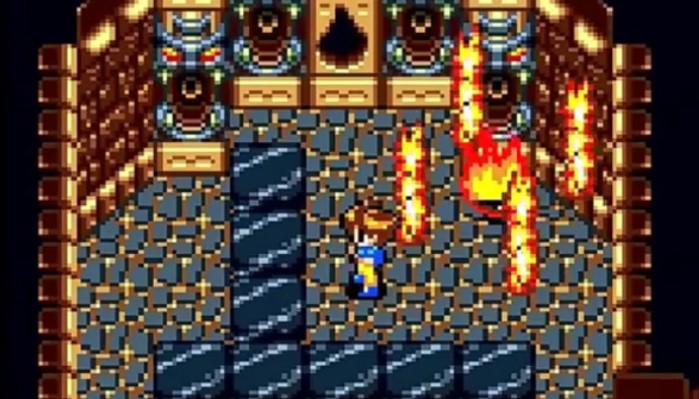 Game Gear owners who happened to enjoy The Legend of Zelda series would surely appreciate Sylvan Tale. It hearkens back to Link’s Awakening and A Link to the Past with its action adventure format and hero journey. You have to make it through dungeons, solve puzzles, slash down enemies and defeat bosses. Serving as a solid base it would be great if Sega gave more love to this title after over two decades. A remake of Sylvan Tale seems like a fun idea and with games like Trials of Mana offering a 3D makeover, we think it could follow along those lines. If done well and it becomes popular enough maybe adaptations of manga, anime and sequels could start production. Offering this adventure in an upgraded way will undoubtedly deliver something fresh and since the original was only released in Japan, something new can receive worldwide attention. A classic fantasy formula in upgraded style would surely be entertaining and taps into a genre we haven’t seen from Sega in a while. 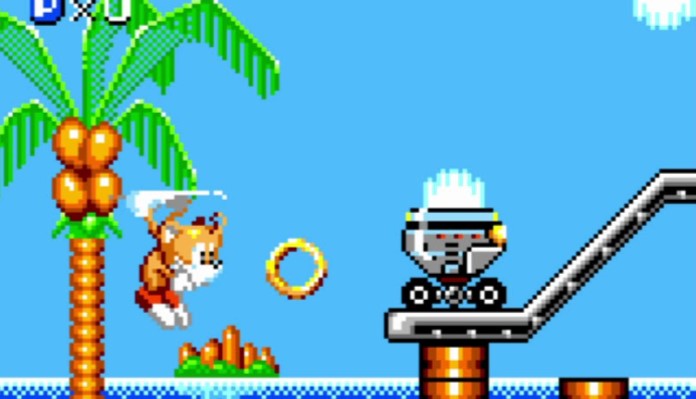 Sonic the Hedgehog is Sega’s most popular character without a doubt. But his longtime pal isn’t too far behind in terms of recognition. Miles “Tails” Prower has been by his side throughout almost every Sonic game. We think it’s time for Tails to have his own time in the spotlight like he did back in 1995. Both Tails Adventure and Tails’ Skypatrol are his only two times going solo in a video game. The first was a Metroidvania-inspired exploration platformer while the latter title featured a flying Tails in a side-scrolling shooter. Either remaking and bundling together or taking time to give either a sequel would be a great way to give fans more of the character. Perhaps combining elements of both his previous titles with the style of fast-paced Sonic games for something new. We feel Tails needs to embark on his own adventure once again. With a sequel to the Sonic the Hedgehog film in the works, it may be the perfect timing to give Tails the lead role.

The library for Sega Game Gear is quite vast which means there are tons of possibilities. Even if they aren’t exclusive to the console, we’d like to hear some of your favorites from the Game Gear. Share your thoughts and picks for more Game Gear love.