Rare has been developing games for decades as one of the most successful companies in the video game industry. They hit their stride during from 1990 to 2000 with tons of huge hits. Now, with the 2020 version of Battletoads bringing the company back to life with a nostalgia trip, we thought of five more of their titles that should be considered for the next sequel or reboot.

Digger T. Rock: The Legend of the Lost City 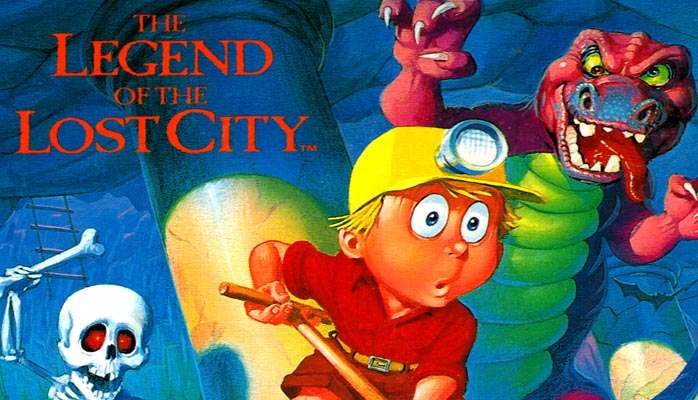 This may not have been a well-known title from Rare but it’s one that received some praise on the NES and has the honor of being the first developed game under the official Rare name. It came out on the Nintendo Entertainment System in 1990 which makes this game thirty years old and there hasn’t been any remake, remaster or sequel since, only popping up in the Rare Replay collection. Giving Digger T. Rock something new could turn out to be a success if properly done. The mixture of puzzles and exploration has been done so well with game since the original release so taking inspiration from those and delivering a fresh look allows for potential. Have the game take place in all kinds of new locations whether given an edgier appearance or sticking with the family-friendly style. Digger T. Rock could rock a new release and we’re hoping Rare caves and gives us a sequel to treasure. 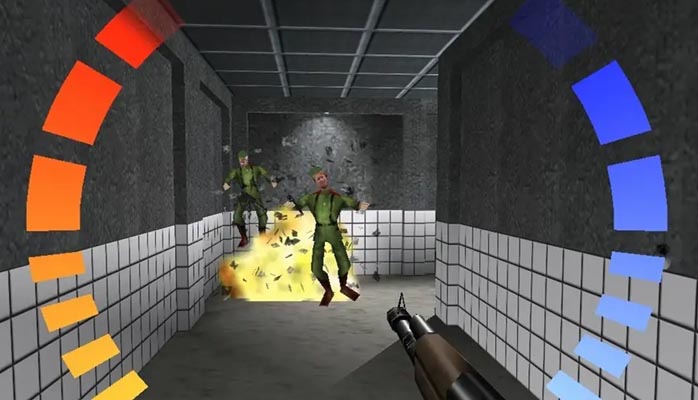 Considered by many to be one of the greatest games of all time, GoldenEye 007 was a huge success on the Nintendo 64 and gives fans quite a nostalgia trip. This multiplayer shooter kept plenty of players entertained for hours thanks to its home console co-op feature. Since its release in 1997 there have been other James Bond video games and actually a remake of GoldenEye 007 in 2010. But with a decade of advancements in online play, who knows how great a sequel or another remake could be and tap into some sort of eSports realm. With a new Bond film, No Time to Die, set for release this year, however, we could hope for a something GoldenEye-related to be announced. Even if it received its own video game tie-in, incorporating some sort of co-op shooting mode as an homage to GoldenEye could be enough. We just want to play as Oddjob once again for a sequel making this a golden opportunity. 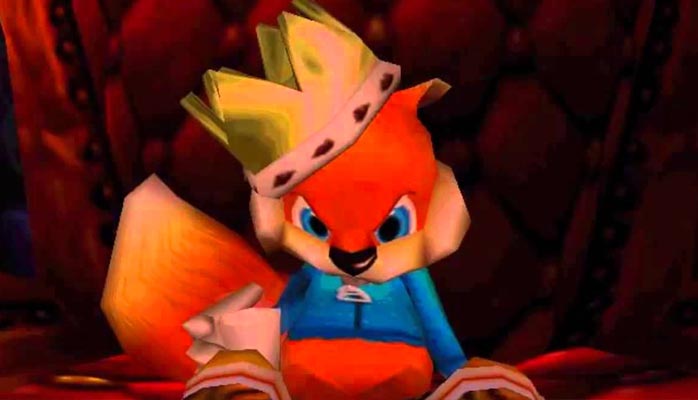 This squirrel character started out adorable and charming on the Game Boy Color with Conker’s Pocket Tales but just a couple of years later he would star in one of the most obscene games to date in Conker’s Bad Fur Day. Not counting the HoloLens game, Conker’s last release came in 2005. Rare could make something happen with Conker whether family-friendly or just as gross as before; there would have to be a sequel for him in either form. A nice, traditional platforming title would be entertaining or take Conker and turn him into the Deadpool of video games and have him just going nuts with guns and breaking the fourth wall constantly. The latter seems doable to keep fans interested and feed into the maturity he’s become known for. Because now who wouldn’t want to see a squirrel return in violent fashion. Rare can take two paths with Conker and either direction would be welcomed and they’d be nuts not to. 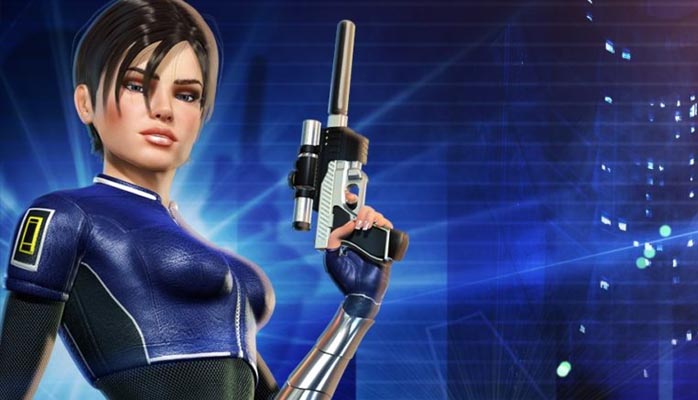 Many have considered Rare’s Nintendo 64 title Perfect Dark to literally be perfect. It was a great game upon release and continues to hold up. The series has spawned a prequel in 2005 and a remaster ten years ago but no sequel. Since the series revolves around espionage, there’s still a market for the genre today with current titles like Hitman and Watch Dogs, and with how well-received Perfect Dark was, fans would look forward to a new chapter in the story. Plus it’s in space so that allows for an expansive universe. Perhaps it’s with good timing because the first game took place in the 2023 and we’re just a couple of years from that so we could hopefully see a release or announcement then. With so much praise Perfect Dark has received we just hope Rare finds a way to let it shine in the near future and not be kept in the dark. 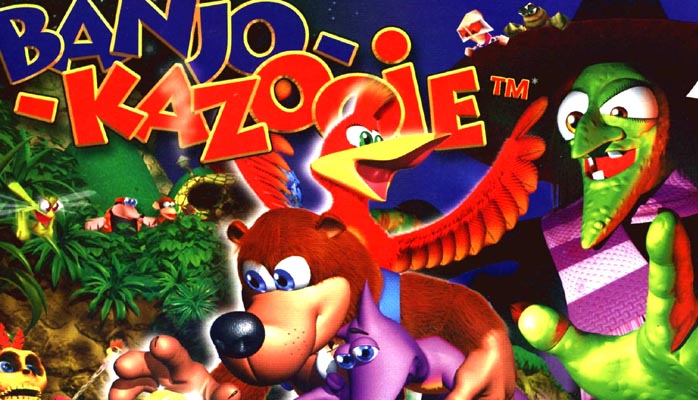 Obviously, the biggest and most popular game Rare has developed is Banjo-Kazooie and for good reason. It was a quality platforming title with fun set of characters. It all started in 1998 then sequels and spin-offs came in the years following but nothing since 2008. But in the immediate sequel’s release in 2000, Banjo-Tooie, there was a tease of Banjo-Threeie perhaps in the works. Since that hasn’t happened, it’s what we are hoping for from Rare. With the bear and bird duo being added to Super Smash Bros. Ultimate, it has given fans a glimpse of what could be in terms of graphics. Expanding on the Banjo-Kazooie story with a threequel has been at the top of many lists for over a decade. Surely this has been on Rare’s mind as well so giving us something soon sounds like a success and completing the trilogy’s final puzzle piece.

Rare has developed many games over the decades which means there are plenty of options for remakes, reboots and sequels. This list has just a few options we would like to see. Share your picks and suggestions in the comments section below!