The world is currently in a tough place with most everybody being told to stay indoors and keep away from others in an attempt to combat the rapid spread of COVID-19. With many beginning to feel the the negative emotional affects of social distancing, it may be a good opportunity to turn to video games to participate in a new or beloved video game ripe with social interaction. As such, we’ve compiled a short list of titles that could help gamers come together during this temporary new world. Note that the intention of the article is not to make light of the pandemic, but instead provide a resource for those feeling the effects of Social Distancing to find a community to embrace. 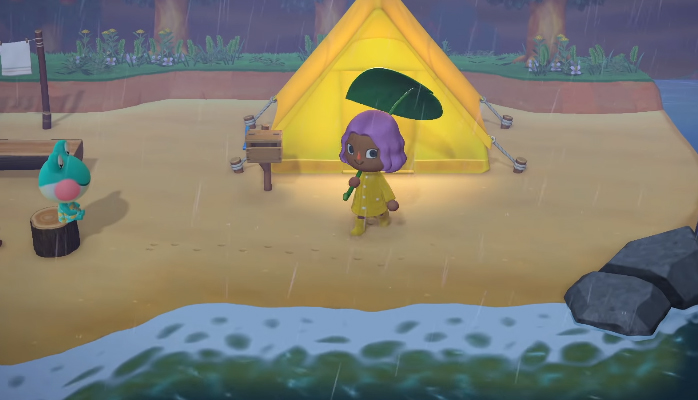 When there’s a lot of stress or anxiety in the world, it’s nice to take a step back and relax. Animal Crossing is a game that does this well while alone or even better when hanging out with friends. It’s hard to find a title where doing next to nothing can feel rewarding, but in Animal Crossing just running around with friends feels like a fun time. There’s a sense of companionship when sharing items or fruit and rivalry when catching bugs or fish. The core of Animal Crossing’s entire identity is community, sharing interests and differences. New Horizons has players starting from nearly nothing and building their own world along the way. Eventually players can show off their hard work with a fully decorated house or a fantastic visit to the museum. Even just sitting down to take a picture together with silly expressions gives that relief that it’s alright to take a break without thinking too hard now and then. Not even a wasp sting can hurt long when a friend is there to give some medicine or at least laugh over how ridiculous it was. 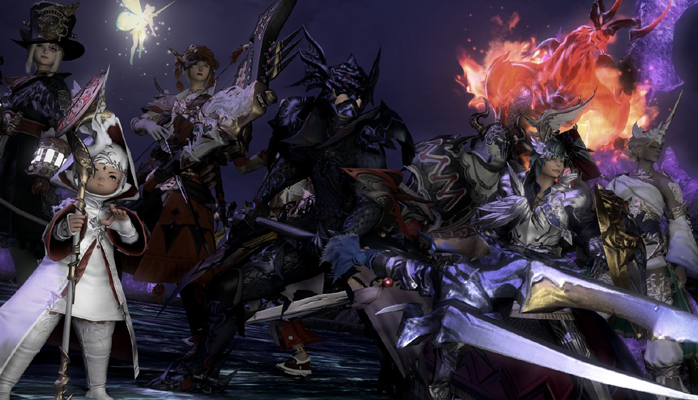 While there are those who will gravitate towards single player or competitive games, I would personally recommend something with a friendly and helpful community that will help scratch your socializing itch. Of course one of those games is Final Fantasy XIV, an MMO where you can hop on with friends or find completely new players to traverse the vast world with. It’s a daunting task as there’s thousands of hours worth of content that can be dipped into, but that just ensures you’ll never be bored. We’re talking raiding, treasure hunting, PVP, decorating houses or apartments, fishing, mount farming and so much more. Of course there’s the terrific storyline that (especially in Shadowbringers) touches upon strong themes, but it’s the communal aspect that Final Fantasy XIV excels at, making this one of the best games to play whilst social distancing. You can even go onto servers that have an active role-playing community, if that’s your thing. The number of linkshells and discord servers I’ve become a part of over the last year alone has only helped me enjoy the game even more, showing me how much the community has grown. You’ll always run into someone who’s a bit toxic, but it’s such a rare occurrence. With Square Enix pumping out a steady amount of content — with the last major update only a month old — there’s plenty to dig through, be it for new or returning players. 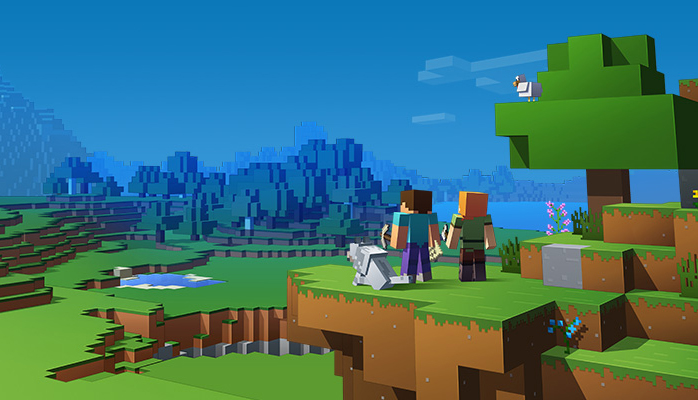 Minecraft has been around so long that it’s easy to take it for granted. The decade of its existence has seen it explode from an indie project to financial juggernaut, but at the heart of all the licensing has been a game that’s never stopped growing its list of features. One of the biggest parts of Minecraft’s longevity has been its multiplayer options with endless servers available almost since the beginning. The reason for this is simple — it’s fun to build things with friends. Whether or not that means everyone works together on a massive project or people go off and do their own thing in a communal area doesn’t matter, so long as there’s something new to see. Working with a group where everyone’s online, working alone or just tooling around the world sightseeing, it’s all better when doing it in a shared world. The thing about Minecraft, though, is that it’s become so generic it’s easy to forget how entertaining it is. Over the years I’ve obsessed over Minecraft, walked away for extended periods of time, come back, then left again. I’ve explored single-player worlds and gotten involved in multiplayer servers, and the one constant is that each time I play there’s something new to do. There are endless worlds stretching on forever made of giant blocks that, despite their size, are still enough to suggest the shape of almost anything you want to create, and the nice thing about Minecraft’s ubiquitous nature is just about everyone is already familiar with it. Now may be the best time to dig out an old log-in and see what huge, inspiring, strange, ridiculous, epic creations you and a group of friends can come up with. 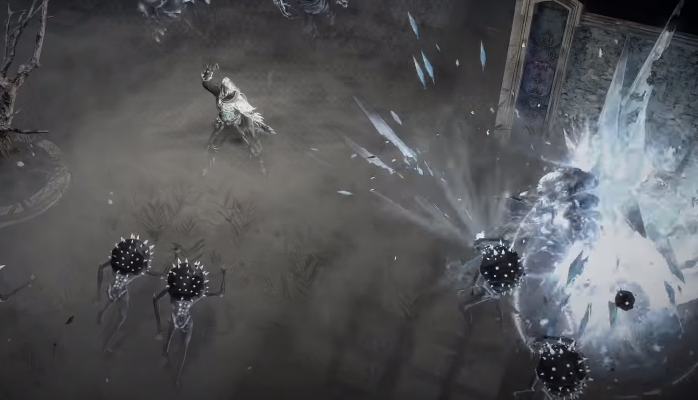 We’ve stumbled into some uncertain times, dear readers. I can’t say I’ve ever experienced anything as intense as the Social Distancing Era. As we watch doctors of all kinds on the news recommend that we stay home as much as possible, we’re faced with new challenges to overcome. Those of us who self-isolate may find this to be a troubling time — especially if it affects our income, work, childcare or health. Yet “social distancing” doesn’t have to mean completely cutting yourselves off from your support network! Path of Exile is a beautifully robust ARPG that will help bridge the gap. It’s like if Developer Grinding Gear Games basically wanted Diablo 2 back, so they created their own Grecian-inspired version. It’s all there: awesome loot, a unique ability-gem loadout system, a massive skill tree that allows you to create inspired builds. It features online co-op so you and your buddies can play through the story together. The best part is that it’s free-to-play, so it’s an ease on both your mind and your wallet during these trying times. Path of Exile can be found on Xbox One, PS4 and PC which means a wide audience will be able to enjoy playing. 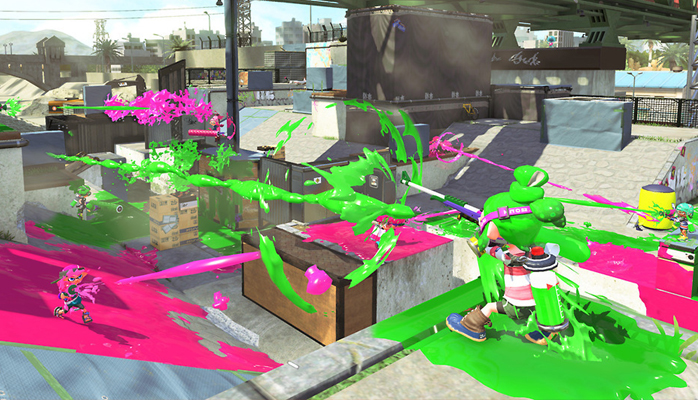 This Nintendo title can offer lots of fast-paced multiplayer fun for you, friends and strangers. Thanks to Turf Mode, Ranked and Salmon Run, you and others will be able to enjoy plenty of splatisfying action. Because you play with a team of people there’s a need for teamwork and going through tough battles alongside one another bonds can form. While there hasn’t been much new in the last few months for Splatoon 2, there’s still a large amount of users at different levels of skill to make things interesting. You could easily play round after round all day and experience something new each time in each location. Also, maybe it’s time you pick up a new weapon just to change things up. Splatoon 2 keeps things fresh for those in search of online interactions.

There’s a vast library of online entertainment for gamers to enjoy and we hope those practicing social distancing take advantage of it. Share some of your gaming suggestions here and please do your best to keep yourself and others safe.