Back in 2009, two acclaimed video game companies merged together to create Koei Tecmo. Since then, there have been a number of successful and entertaining games released, but both Koei and Tecmo had huge hits prior to that, as well. With the recent announcements of Monster Rancher and Monster Rancher 2 being re-released, we thought it would be fun to come up with a list of other titles the company can bring back for another round. 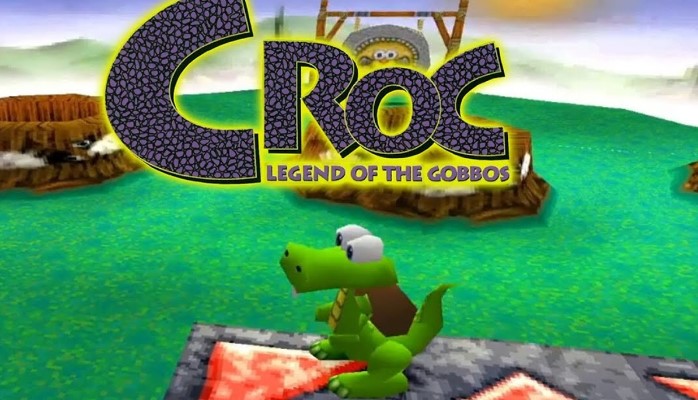 Croc has made it on a previous Toplist and it being on this one means we really need more! It was a breakthrough platformer when first released on PlayStation and received a sequel, getting favorable reviews. But Croc only makes this list because in Japan it was published by Koei. Croc has so much left to offer especially since it’s been 20 years when the last game came out. With its original developer and publisher both no longer around, it would make sense for Koei Tecmo to take the reigns. There would need to be some major revamping of the looks especially with new gen technology. New stories, bonuses, co-op and other ideas can make it really pop. A third installment to the series or even a remake would bring a burst of nostalgia that fans are ready for. 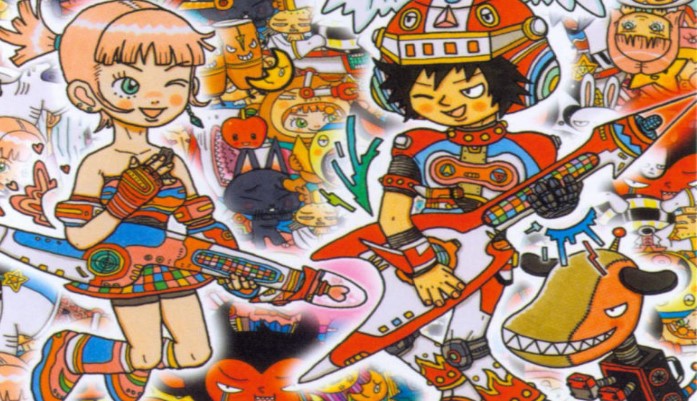 Get ready rock out! Gitaroo Man was a rhythm-based game full of wacky style and heavy riffs. Koei released it in 2001 for PS2, but the most recent love came in the form of PSP port a few years later. There’s a lot of potential for a sequel to Gitaroo Man since there isn’t a huge hold in the genre at the moment. Take U-1 and his dog on a journey around the world and run into new enemies for musical battles. Maybe revamping the controls to work with PSVR or Switch can help bring more interested players. Of course, the biggest part of the game is its music, so including a stellar soundtrack and maybe ones from contributing artists could pump up the jams. Add in multiplayer modes and head-to-head battles to really sweeten the deal. Gitaroo Man certainly remains a fond memory for many and nostalgia would hit hard if given another chance. With a new release, fans can rock ‘n roll all night. 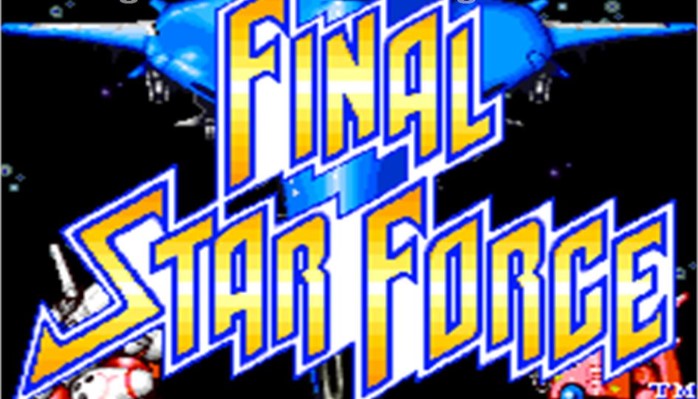 Shoot’em ups are always a good time; there’s something just so satisfying of clearing a screen of enemies with explosives. Tecmo had an arcade title during the early 90’s with Final Star Force. Unfortunately, not many arcade games have a life past that but this was actually a sequel itself. Since  Tecmo were the last to have a release for the series  that’s why we are hoping for another try. Sticking with a vertical screen is a must but adding in horizontal stages changes things up in terms of combat, strategy and even story pacing. Include more power-ups and perhaps customizable options for varied playthroughs. Then, create leaderboards and new co-op modes to keep players involved. It would be awesome for another slick-looking scrolling shooter to come out and seeing this as a comeback would be even better. 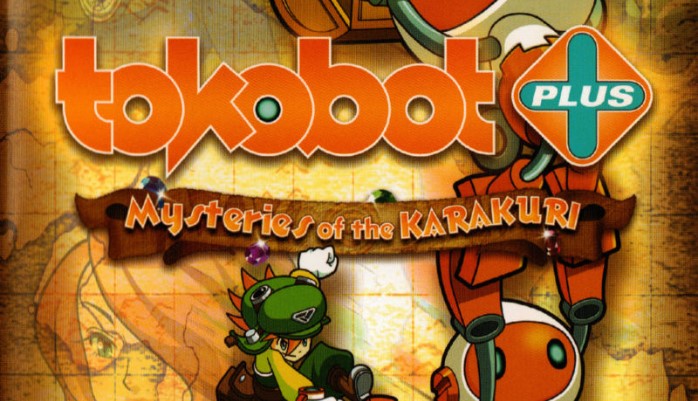 Let’s get back into some platforming games that require a gimmick. Tokobot is a good example and one of Tecmo’s average-scored releases. You control a character who happens to use a group of little robots to help him through various levels. They can perform different tasks allowing players to jump, attack and more. Tokobot definitely has charming design appealing to younger audiences but offers challenging gameplay. There were both a 2005 PSP and 2006 PS2 version, but nothing since. It only has a cult following but launching a sequel with an expanded world and new ruins to discover, Tokobot would surely get more attention. The bots would receive upgrades allowing for new puzzles to solve and ways of traversing each location. If a Switch version were to release, incorporating the touch screen would be a must. Maybe fun co-op mini games would even boost the fun. Tokobot can still make for an interesting series if Koei Tecmo wants to give it a shot! 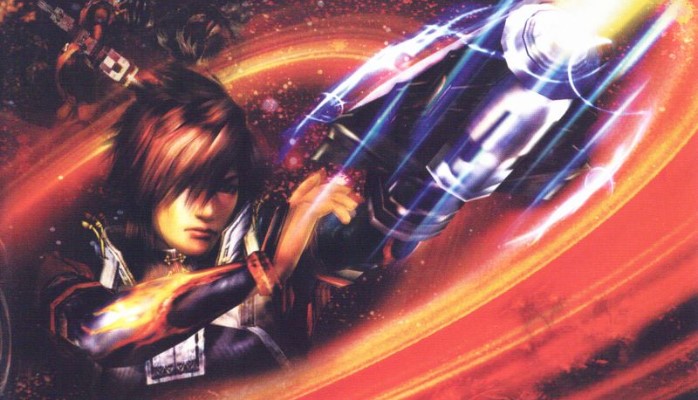 With the popularity of the Devil May Cry series, it’s probably tough for other games to be recognized within the hack and slash shooter category. Crimson Sea and its sequel came out shortly after the aforementioned game and with average praise. Exploring areas of different planets, mowing down creatures with firearms or blades and weaving a bit of a thrilling story all sounds exciting. But without anything new since 2004, the Crimson Sea series seems pretty much done. We are holding out hope though for a threequel to be made and make it a trilogy of sorts. Expand the universe a bit more, tie-in moments from the last two and of course, adding more to the arsenal. Obviously, a story taking place in space is going to have endless creative opportunities. Then, mixing in new weaponry gives you combo attacks and RPG elements to try. Even developing other multiplayer modes like clearing out levels together or sort of 2-on-1 to 4-on-1 survival battles against bosses would be interesting. Something new for Crimson Sea could end up being epic.

Whether made by Koei themselves, Tecmo or together, there’s a lot to choose from and of course many more that we’d like to see. Share your thoughts on a game from this company you want to make a comeback in any form.