Pokémon Sword and Shield released to huge success but much criticism. Hopefully with the two DLC expansions, Isle of Armor and Crown Tundra, more content would be worth the price. While those are set to arrive this month and next year, respectively, we can’t help but to think of even more DLC for Pokémon to explore. This list is made up of possibilities we would like to see for more Sword and Shield content. 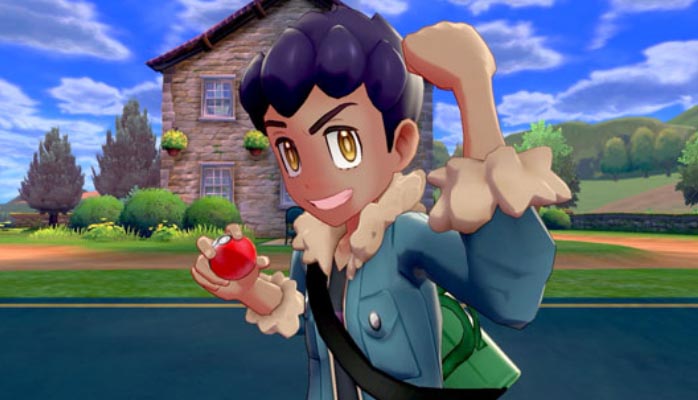 First up is something that could easily be added to with DLC to give the bulk the Sword and Shield storyline some added content. Expanding the mainline story would keep players engaged and coming back to check things out. After beating Chairman Rose and saving Galar there’s a short bonus storyline involving two descendants of Galar royalty with weird hair. But when that’s completed, you’ve got nothing much to do. Could they make a comeback and annoy trainers around the area? It would be great if a new expansion came along to bring back some of the characters like Hop, Leon, Team Yell and others. Some characters barely got any screen time, it would be nice for them have a little more of a role. Perhaps new evidence concerning Dynamax and Gigantamax Pokémon means saving the region once again. It just feels like all these fleshed-out characters sort of fall flat as soon as the story finishes. Adding some more keeps them truly key to the game. 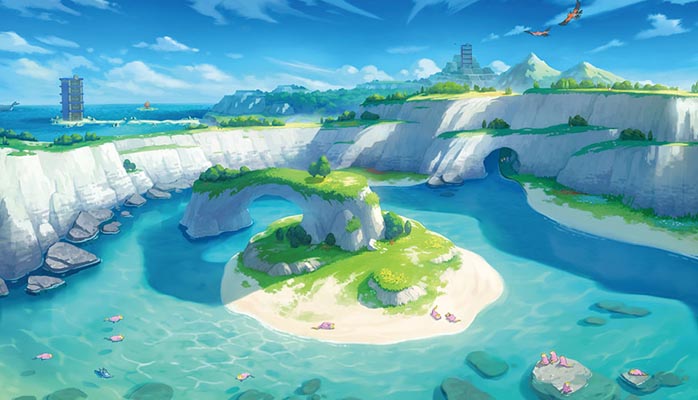 The two DLC packs coming will already let players explore new locations. One is a beachy scene and the other an arctic environment. So, of course another new DLC would have to include adventures in a different area. The various Pokémon regions usually contain a bit of everything so we’ll need to try something outside the box. Perhaps alternate planes like Pokémon Platinum or boating between islands in FireRed and LeafGreens. There’s something Pokémon hasn’t tapped much into besides a Celebi storyline and that’s time travel. Being able to wander through primitive towns or ancient kingdoms of Galar would be interesting; maybe finally check out that war AZ was talking about in X and Y. Heck, why not get launched into space to take on the cosmos! Of course there are simpler ideas like volcanoes, undersea and others. Whether or not a legendary or mythical Pokémon can be found is up to the developers but venturing to new locations is always exciting which is why they’re already doing it for Sword and Shield. Let’s just hope for a little more. 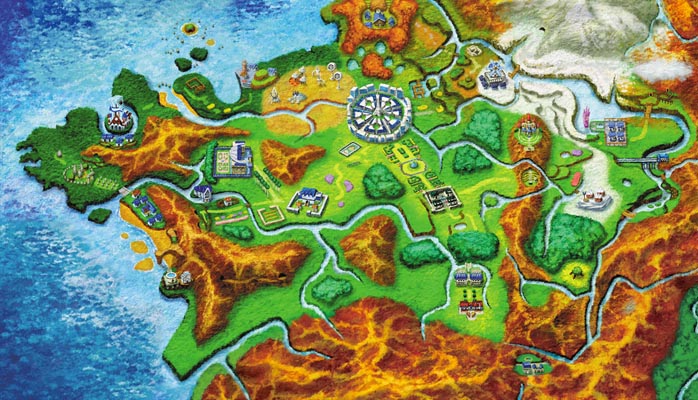 In a way, this would be the same as above, at least for those who have never played a Pokémon game before Sword and Shield. Longtime fans have always wanted to explore the entirety of the Pokémon world ever since Gold and Silver allowed travel between Johto and Kanto. Letting us into a fully 3D region from the past would be a massive undertaking. Some of that, however, could still be done perhaps in a smaller scale. Since Galar is based on England and generation 6’s Kalos is France, the two countries are connected via the Channel Tunnel, so it makes sense the same could be done for Pokémon. At least one little area would make a lot of sense, Couriway Town, as its slogan states, “the railway brings people from great distances to see the huge, majestic falls.” It features a railway that doesn’t lead anywhere but perhaps a future DLC will let Galarians visit. Meeting Professor Sycamore and other characters would be fun but probably traveling the entire region would not be allowed. From Galar it would be tough to reach other areas but getting to Kalos is a start. 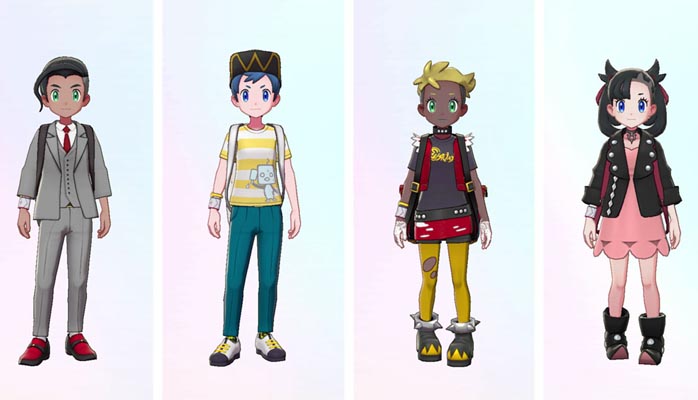 Now, this idea could possibly just be added as part of an update but if it’s big enough it could be considered DLC? They are called expansion packs so why not expand the people, places and things of Galar? Adding new trainers to areas or letting rematches take place with Trainer Eyes type of features, gives players more experience and money. Maybe a random structure appears in a town or a some house pops up in the Wild Area that triggers a mini story or quest. Throw in new items, bring apricots back, or something mysterious to lead into the next generation. Give more meaning to some locations like Glimwood Tangle or the Route 9 tunnel because there’s nothing else going on there if you’ve already went through. Hey, maybe allowing for a New Game+ file or something with no hand-holding and tougher opponents could work. There’s so much untapped potential in Galar that most of it currently seems like a waste. GameFreak and Nintendo are capable of adding all kinds of new stuff to games so they should at least consider giving more content to the core game without the need to venture to unexplored places. Making it like Sword and Shield version 2 can come with a lot of new stuff that it could feel like a whole new experience. 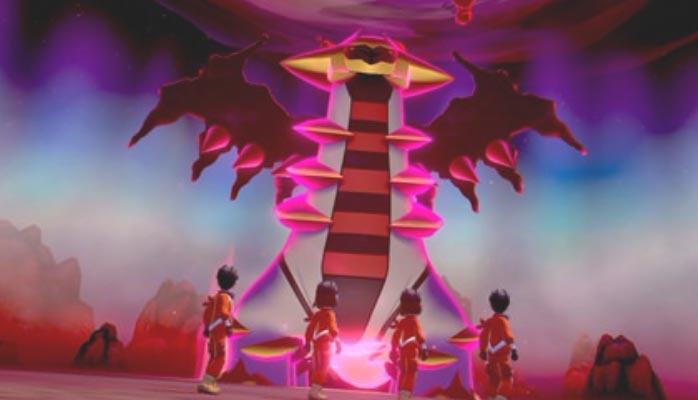 Pokémon Diamond and Pearl introduced one of the first co-op features with the Underground exploration. Other than that the only other option is battling with and/or against each other. Let’s Go Pikachu and Eevee took things a little further by being able to walk around and catch Pokémon together. Finally, Sword and Shield broadened it with the online Wild Area and Dynamax battles. Crown Tundra has a little more multiplayer but another DLC could bring in what players have always dreamed of. Being able to explore all the towns and routes together has been a huge want. Of course it would probably be limited so things aren’t overcrowded but if you’re playing with a pal, going on the adventure together, it would be fun. Perhaps new features would come from it as well like more double battle trainers appear along the routes or this would be the only time wild double battles and horde battle pop up. Pokémon has always brought people together, but it’s usually on individual levels, with more multiplayer DLC it would create a more magical experience everyone can enjoy.

The Pokémon series has seen so many different features and who knows what else comes up. With DLC being an option, we  just hope it’s something substantial. Let us know what sort of content you want from another Pokémon expansion in the comments below.