We all know the long, awful and complicated history of video games with movie adaptations. Netflix, however, has been on a roll lately with the animated series for both Skylanders and Castlevania along with a live action version of The Witcher. Then, news of a Cuphead series on the way will be a hit. So with all those going on why not add a few more ideas to the mix? We came up with five video game series that Netflix should also give a try. 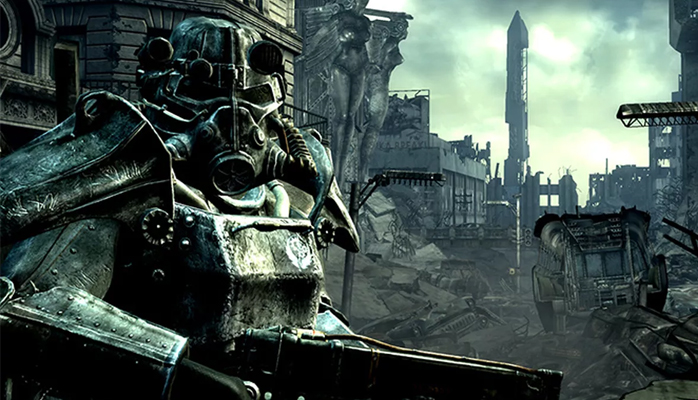 It’s probably an obvious choice to turn Fallout into a series. Live action would be the best route to take with some bits of animation in the Vault Boy style somewhere. But in terms of storyline it makes sense to start from the beginning with perhaps each sequel getting its own season which means at least five seasons. The tough part would be casting; who would be the main character and how would that work? Regardless, there are plenty of supporting characters from the games who would be great on-screen like Fawkes, Nick Valentine, Boone and even Mysterious Stranger. Trekking through post-apocalyptic America makes for interesting television because you always want to see how characters live during such an era. Then adding a beloved video game franchise and its plots just increase the watchibility. With attempts at a film in the past not looking promising a Netflix series could be the perfect revival. 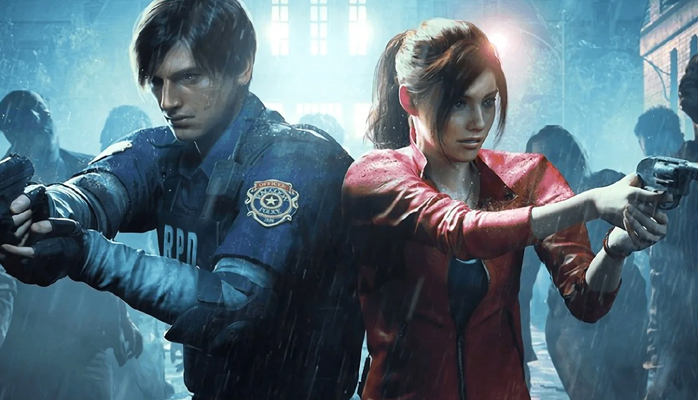 To try and capitalize on the success of Resident Evil 2 Remake along with the upcoming Resident Evil 3 Remake, perhaps Netflix could consider a try with the classic horror series. Yes, the many live action films starring Milla Jovovich are still fresh in our minds and hold up for some fans. Putting another spin on the stories from the video games, however, wouldn’t hurt! It could especially distinguish itself from the films by tapping into the absolute horror side of things like we’ve seen in Resident Evil 7. There’s still room for all the action and combat taking on zombies and infected beings but giving audiences a psychological thriller version of the series would be phenomenal. Landing the right actors to play the iconic characters would be top priority unless and maybe Milla could pop in for a surprise! Experiencing such a horrifying show set in the Resident Evil universe is something we can get behind. 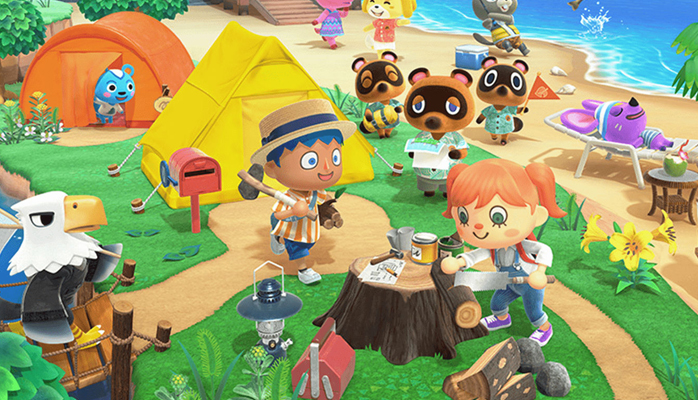 This list could use a bit of animated fun! Animal Crossing can deliver on being one of Netflix’s next huge animated series. Watching cute characters walking around enjoying daily life can be a nice time. There can be some slight storylines like chores or deliveries. While in-game they don’t speak human languages, if they wanted to keep that going it could just have no dialogue and only use sounds and actions to convey what is going on. An art style similar to the Japanese film version, Dōbutsu no Mori, would work well. Producing an Animal Crossing cartoon right after the release of Animal Crossing: New Horizons will keep fans satisfied. As long as the show is charming, silly and sweet, it’ll be a win for Netflix. 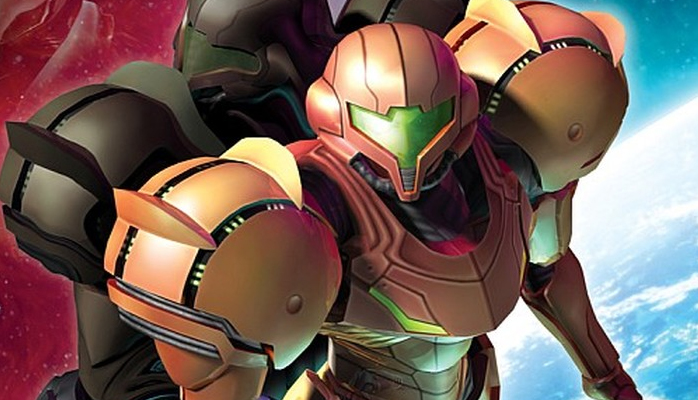 Let’s get this classic Nintendo series the show it deserves! A female leading sci-fi action adventure show on Netflix with the legendary bounty hunter, Samus Aran, is going to be a hit. She has been kicking butt through space ever since the NES and with the upcoming Metroid Prime 4 in the works, maybe it’s perfect timing for a live-action series adaptation. Brie Larson has expressed interest in the role for possible films but she’d still be a great fit here. Getting the teams behind shows like Lost in Space or Altered Carbon could be a good fit for Metroid. While Samus doesn’t speak much in the games there needs to be lots of opportunities; she’ll probably be witty and confident with plenty of one-liners. It’s just an idea but a Metroid television series has been on the minds of many through the decades. 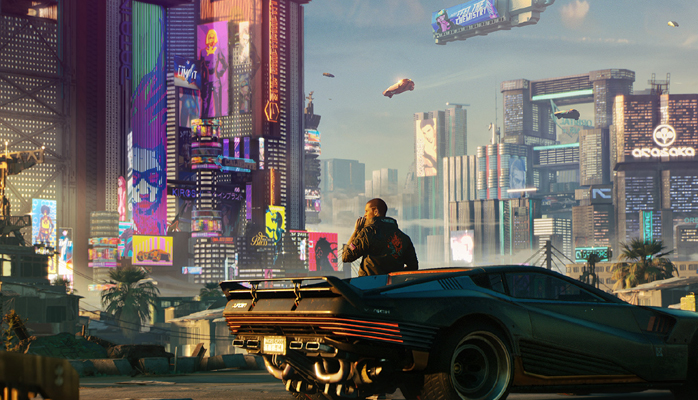 Since the game isn’t out yet much of this will just be wishful thinking. Cyberpunk 2077 is set to have a huge world to explore with an aesthetic built for television. Whether live action or animated, a Cyberpunk show would be heavily stylized to reflect the art direction of the game. It needs to have that same feeling of futuristic sci-fi and cool action to perfectly fit. It should follow the plot of the game at least for the most part while branching off for some side stories here and there. Plus, Cyberpunk 2077 being from the same developers as The Witcher means there’s already an established relationship. And don’t forget to surprise us with Keanu Reeves again!

There are so many perfect video game candidates that could make it to television. Whether as a Netflix original or not the possibilities are endless. Let us know some games you want to see turned into a show!