With the huge success of Spider-Man, the recent release of Iron Man VR and the upcoming Avengers title, there’s a lot going on for Marvel’s video games. With all the massive hits its comics and films have accumulated, there needs to be more focus on its interactive division. We have come up with a list of individual characters that should be at the forefront of the big Marvel video game. 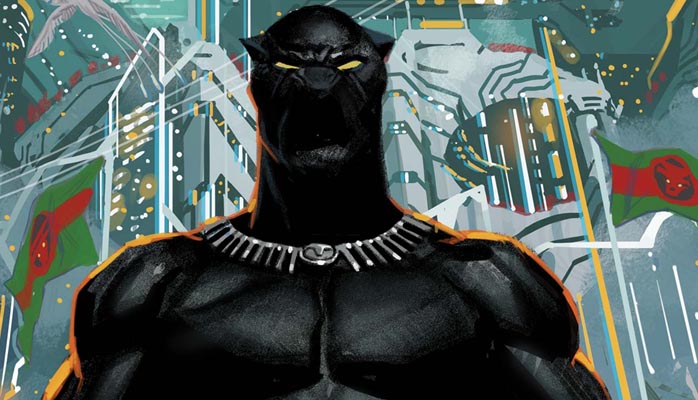 It’s surprising after the huge box office numbers the MCU Black Panther put up that no video game tie-in was released. That’s usually the way things go for films but perhaps it’s a good thing since we all know many video games based on movies do not fare well. Regardless, a Black Panther game would be a big hit if done correctly and with fans in mind. Taking from T’Challa’s comic book storylines, appearance in the MCU and more, the game would be vast and incorporate so many aspects from the Marvel property. There could be exploration into the astral plane, perhaps missions involving spirits of ancestors. Wakanda is known for its advanced technology which of course would be a key factor in how you control Black Panther and communicate with others. Vibranium could probably be a big part of the story as you would have to stop Klaw from obtaining it. But the largest portion would devote to balancing the role of king and warrior as you will have to intervene during disputes, defeat challengers of the throne and grow Wakanda’s reputation on a global stage. Putting together an action title mixed with world-building simulation in an open environment all while staying true to comic book origins could be a huge undertaking but it’s doable and we’d love to check it out. 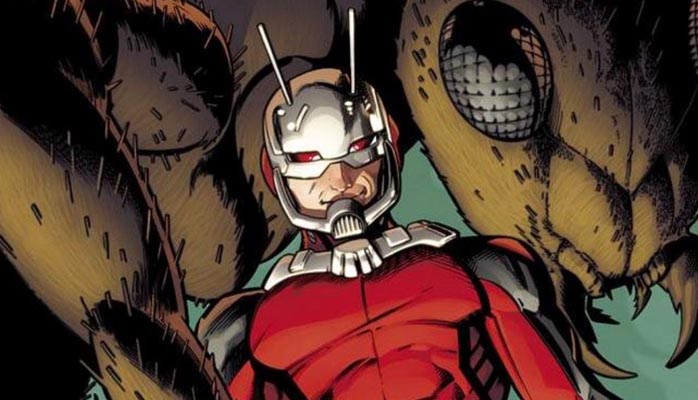 This hero is one who can support a fun-filled video game. Ant-Man’s ability to shrink opens up an entirely new world to explore, a larger smaller world. Imagine playing around town doing hero business then suddenly going tiny for the rest of the adventure but in a more action-packed way than The Legend of Zelda: The Minish Cap. Getting to ant-size puts everything into a new perspective. So, for this game to work seamlessly, players would need a huge open area to explore, perhaps a major city then another second open world in the shrunken version of that. Going on mission with ants or recruiting them and other insects for a helpful hand would be one of the advantages of this size. Then of course Ant-Man can grow enormous and this should be implemented somehow. It would have a time limit and be restricted to busy locations, but in empty fields you would cover more ground and have stronger attacks. Perhaps the bulk of Ant-Man’s video game would be concerned with problem solving instead of action but of course you can’t be a superhero without getting in a scuffle. Then, co-op mode with the Wasp involved adds to the fun. Having an Ant-Man game where you can grow to these sizes in an instant would bring a gigantic amount of enjoyment. 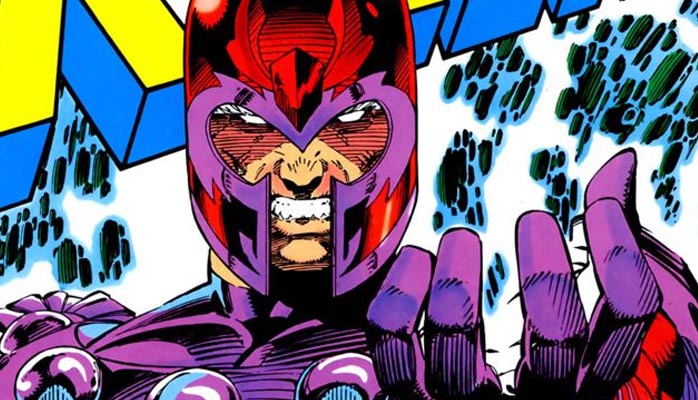 Obviously, Magneto isn’t considered the typical hero and for good reason, though he does have a soft side. But getting to play a whole game as the metal manipulator would be interesting. Fans know Magneto’s early life took place in a concentration camp and perhaps we can go through the years starting at this point. Learning how to hone abilities as a child without getting caught adds a suspense as soon as the game begins. He can attempt to break everyone out of the camp and destroy the facility with stealth-base gameplay. But perhaps your actions lead Magneto down two paths, one becoming hero and one as a villain. So everything that takes place after the starting area has an impact on his story and the world. Later down the line could be bonding with Charles Xavier or forming the Brotherhood which heavily influences your standing. Of course being the master of metal makes him one of the most powerful mutants ever and exploring through cities would be a fun sandbox for him, but it could get out of hand. So limiting his power and only having control over some things instead of everything would have to be implemented, unfortunately. But with clever level layouts and strategic placement of metal objects, it could turn out fun. Mixing stealth, karma and open adventures is a creative approach for this classically complex character. 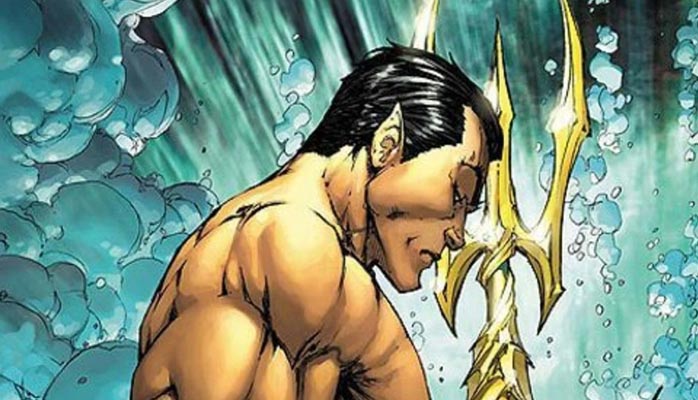 This particular Marvel character could be tricky to pull of especially given the history of rival comic book underwater-based superheroes having their own GameCube titles that didn’t work out. Namor the Submariner is one who fans want to see more of, so a video game could help quench their thirst. Using water as a weapon whether on land or at sea creates a variety of different ways to combat enemies and threats, whether invaders and mercenaries or stranded ships and oil spills. Communicating with marine life adds strategy to missions and there could be plenty of fun side quests to make use of this. Namor has been through so many ups in downs throughout his comic book history, so a story that shows how divided he’s become would fit a video game version. Taking place mostly underwater shouldn’t be too much of a problem since it’s a vast and diverse environment that many games, like Maneater or Abzu and others, have since found masterful ways of programming. There could even be ways of tying this Namor game into the previously-mentioned Black Panther game to start introducing an interconnected Marvel video game universe much like the MCU and having Namor involved since he was there at the start of the Marvel Comics history would be a thrilling honor. 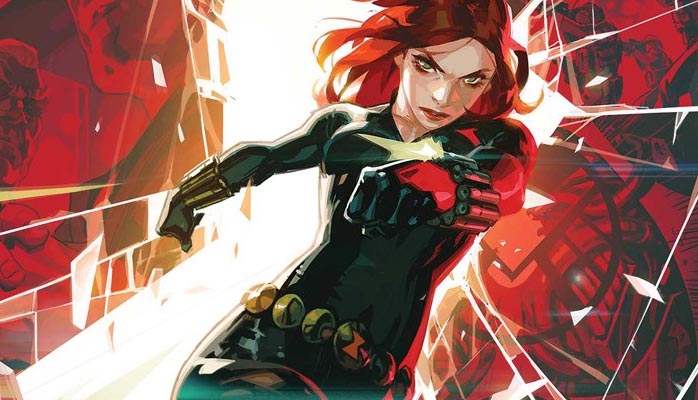 She’s earned a spot over the years thanks in large to Scarlett Johansson’s portrayal on the big screen. With her solo film finally coming out there’s no better time than now to create a Black Widow video game. It would probably be best to come up with an original story and get a chance to play as her from the beginning. She’s a beloved character who doesn’t have superhuman abilities but always holds her own with so many unique skills. So, getting into some sort of RPG development for playthroughs could work out as you select various aspects to increase her levels at stealth, accuracy, combat and such. There would a lot of espionage work during throughout the game as she is a spy. Maybe she will have to infiltrate a number of facilities such as S.H.I.E.L.D. before actually working for them to help take down the big villain of the game. Making use of all kinds of spy gadgets and gear like Watch Dogs should play a useful role in hacking computers and the like. With Black Widow appearing in the upcoming Avengers game, perhaps a plan for her own solo game could come after by using that same version of the character for her own spin-off sequel.

There are so many Marvel character to choose from and unfortunately this list could only cover five. Share your thoughts on the topic and come up with your suggestions of Marvel’s next best-selling video game!