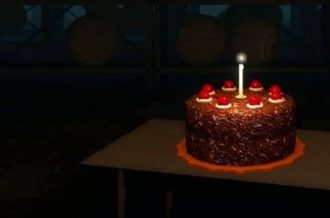 No matter how you look at it, The Elder Scrolls V: Skyrim was a turning point for the series. Never before had Bethesda’s fantasy RPG series held so much mass appeal, something that was probably due to both excellent marketing and the ease at which newcomers could jump-in and start exploring. Skyrim went without many of the features that defined past Bethesda games though, so now that players have had over ten years to get used to The Elder Scrolls, perhaps Bethesda could iterate on the following when they eventually ship The Elder Scrolls VI. 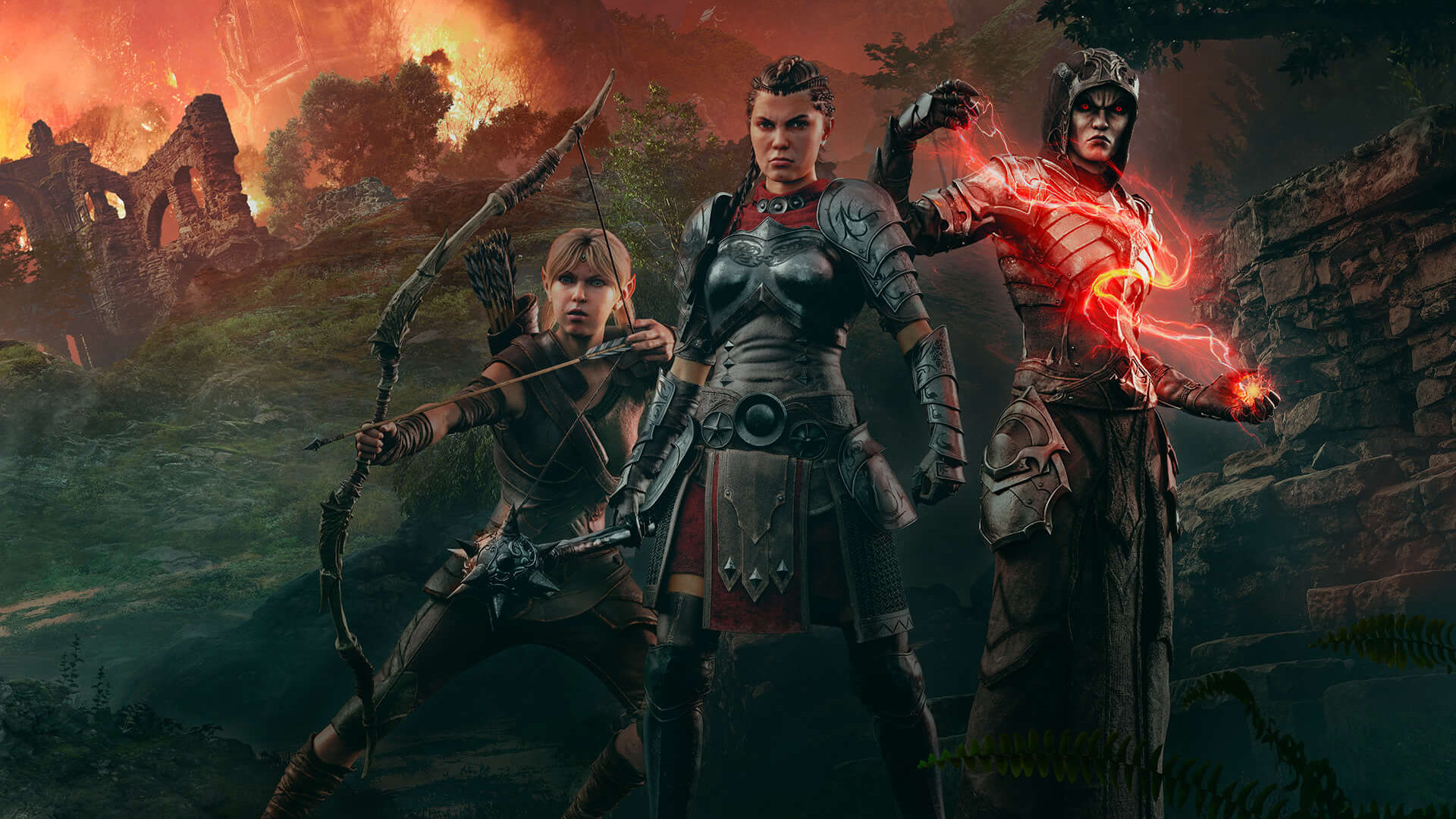 One of the big changes introduced in the Elder Scrolls V: Skyrim was a more or less limitless progression system. Instead of having to build our characters to be warriors, mages or thieves, we were, with enough time, able to become good at everything. This system was indeed freeing at first, but it also made it easy to stop roleplaying and just default to whatever works best. By asking players to commit to more specialized character builds, Bethesda could do more to make each archetype more distinct. We wouldn’t be able to do everything at once, but with the likely trade-off of having much more fun playing through The Elder Scrolls VI multiple times. 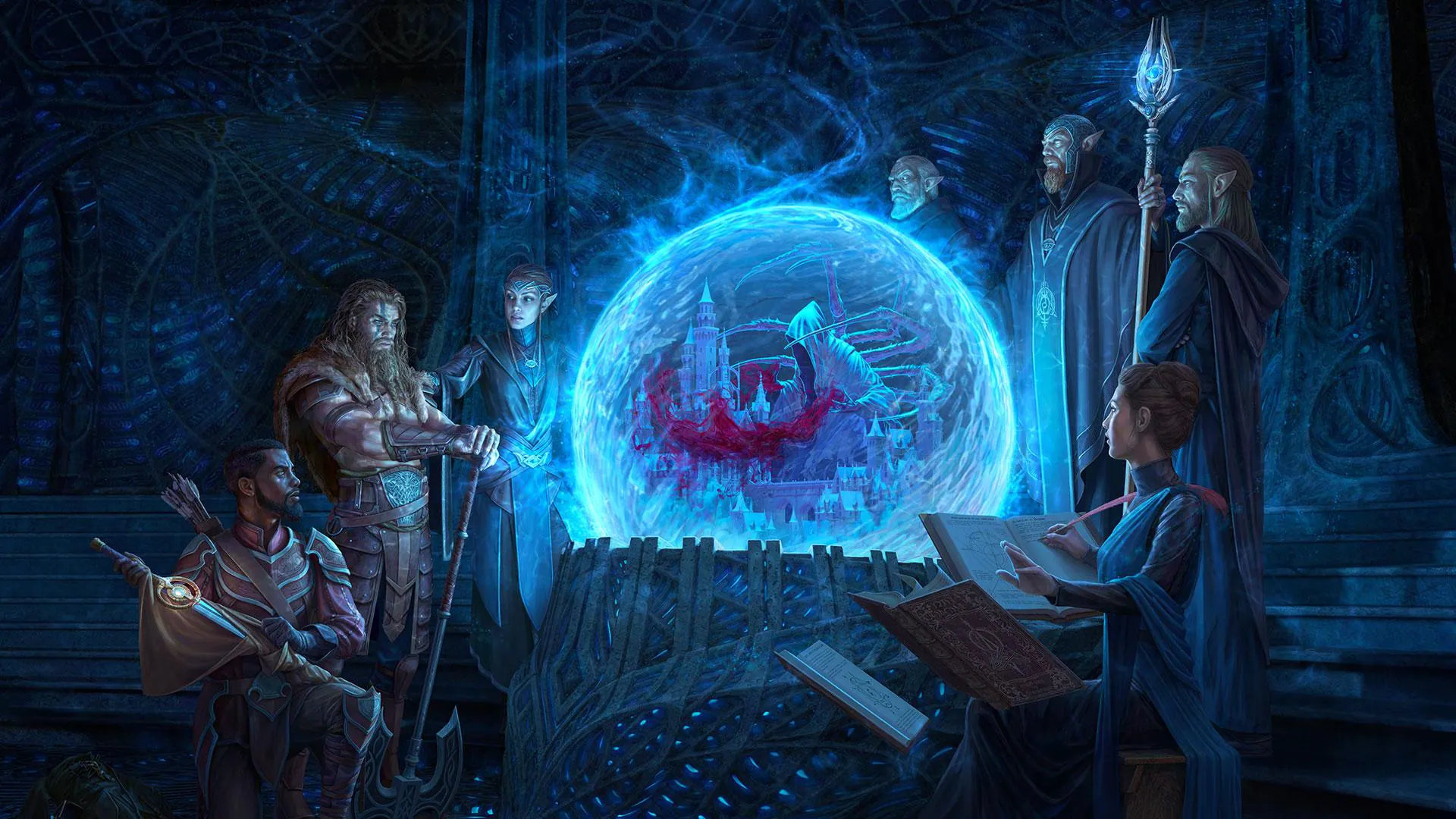 With the return of more-specialized characters, Bethesda could also justify the return of unique dialogue and character build-influenced resolutions to certain quests. That is, we could be rewarded for making our characters in certain ways. This kind of system was used to great effect in games like Fallout 3, wherein we could use our character’s skills, attributes and background to do things like avoid fights, get better rewards or even dramatically different resolutions to certain quests. Imagine how much more interesting an Elder Scrolls game could be if players could talk to NPCs as a warrior, or if they could be recognized as a thief based on their Sneak skill. A modernized version of such a system could create a wealth of possibilities for players and make additional playthroughs even more appealing. 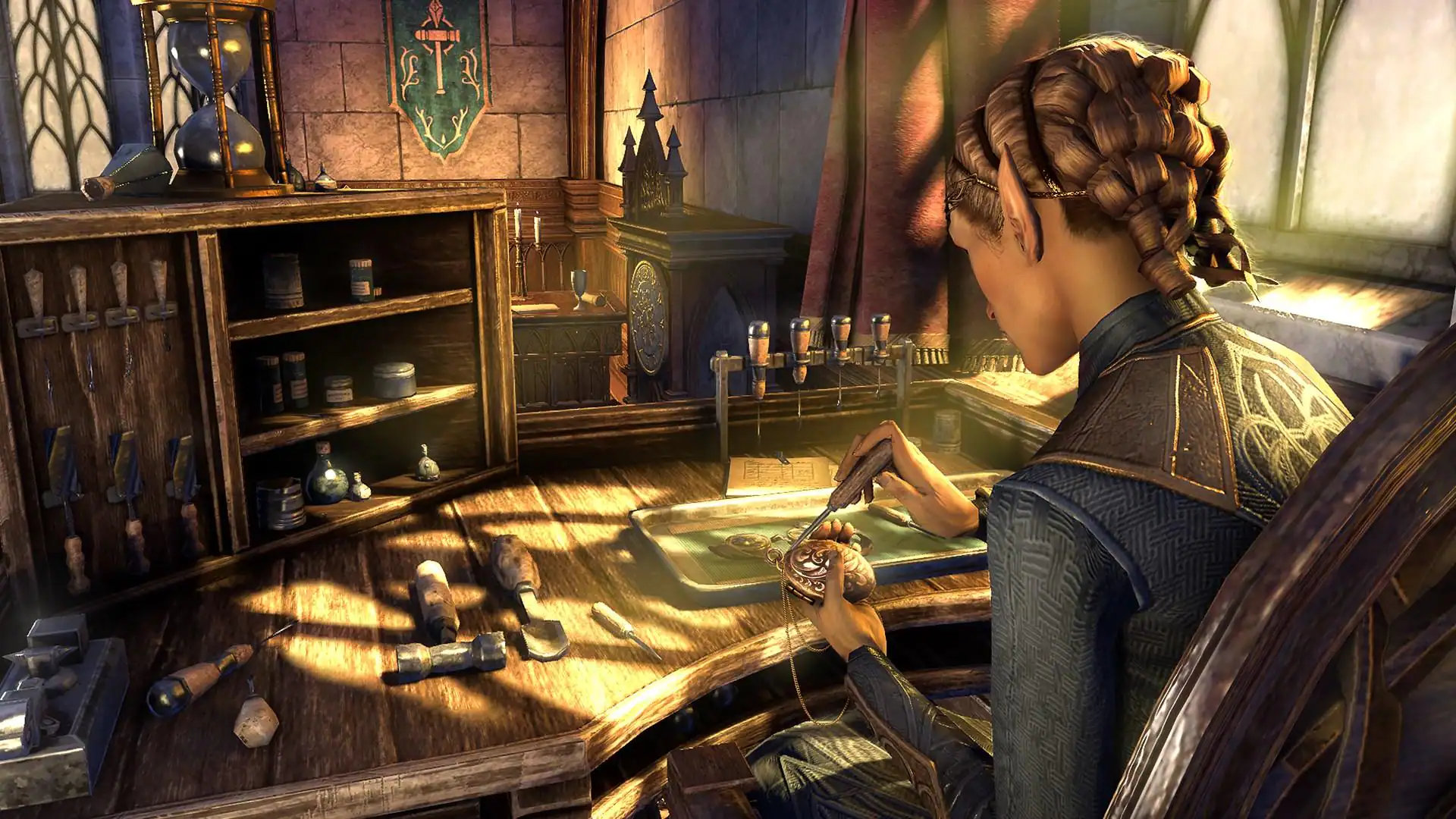 One of the biggest perks of playing a mage, battlemage or spellsword in Morrowind or Oblivion was the ability to make your own spells, enchantments and potions. The latter two were also in Skyrim, but in a much more limited form. The spellcrafting in the prior games had basically no limits to it. All manner of effects could be combined into a single spell or enchantment, and all you had to do beforehand is learn a basic spell with the desired effect.

You could make something that drained all of an enemy’s strength stat and rendered their attacks harmless. You could make a heavy spell that immobilized enemies for over a minute or make an agility buff so strong that you could walk on water or jump halfway across the world. Such spells required large pools of magicka and high magic skill to use, but the point is that players could do practically whatever they wanted with them. Sure there’s game-breaking potential here, but then that kind of freedom is what open-world games are all about, right? Now that so many players have had so many years to get used to basic magic in Skyrim, why not bring this back and really let them run wild in the next game? 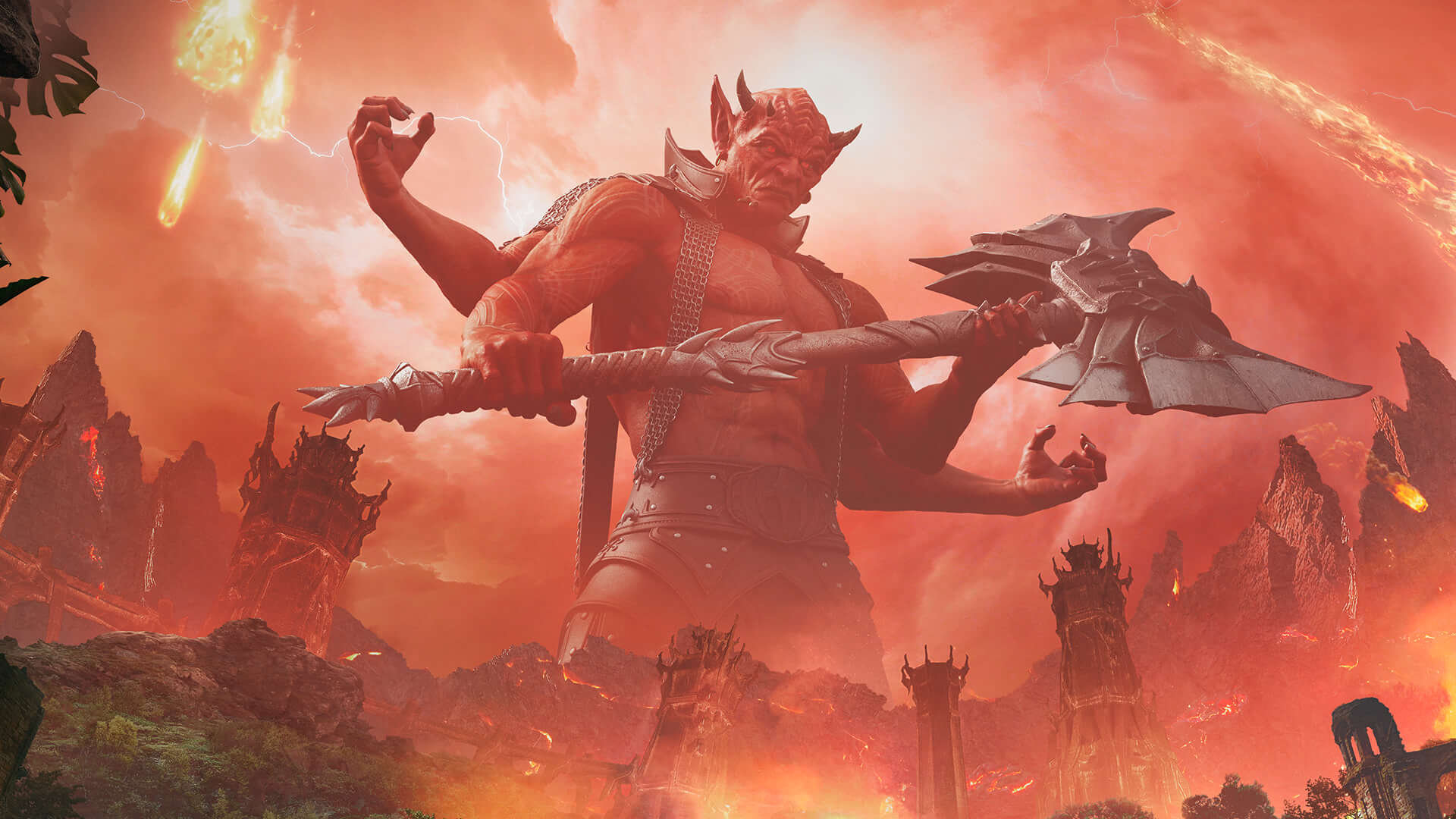 One of the funny things about Skyrim is that the Dragonborn could eventually end up being the leader of almost every major faction at the same time. You can also simultaneously be the special “chosen” of every Daedric Prince. This shouldn’t be possible from a lore perspective, so Skyrim skirts around it by keeping the factions and princes ignorant of one another. How interesting would it be though if our dealings with the Thieves Guild were influenced by our status as the champion of one of her enemies, say Azura or Mehrunes Dagon?

We wouldn’t necessarily need to be locked out of major questlines, but perhaps we could do additional tasks or clear different persuasion checks in order to progress. Maybe we could even get to see entirely different sides of certain NPCs depending on the quests they’ve already completed and the allegiances they’ve already formed? Fallout: New Vegas introduced us to some of the possibilities back in 2010, so it would be great to see Bethesda expand on it even further in a proper Elder Scrolls game.

A World of Discovery 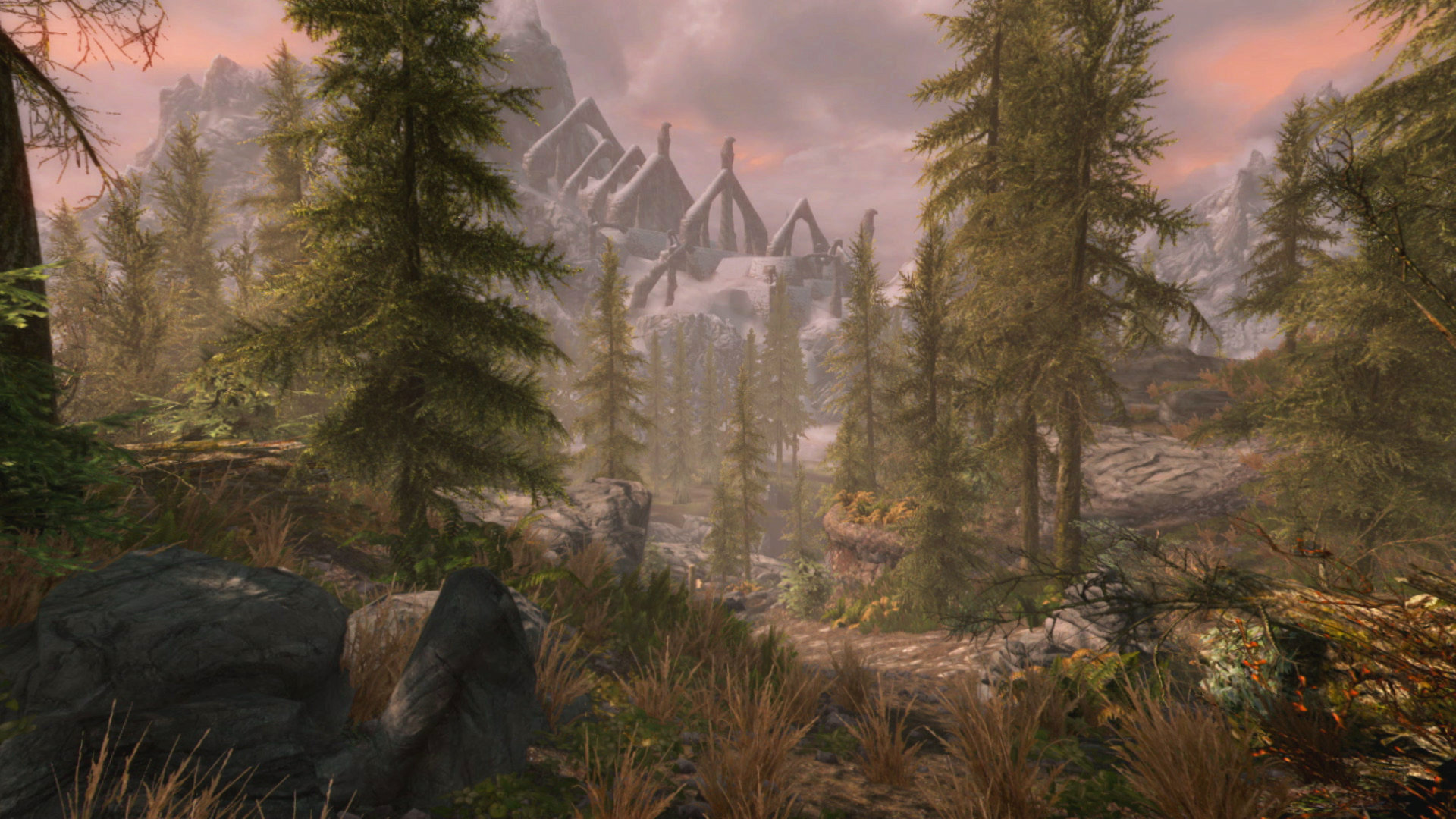 All this talk aside though, there’s a reason that Skyrim has not just endured, but remained relevant for over ten years now, and it’s something that needs to be continued in The Elder Scrolls VI. While there were open-world games before Skyrim, it was the one that showed everyone the genre’s true potential. More than anything else, Skyrim achieved an as yet unmatched sense of discovery. Its map wasn’t just filled with shallow points of interest like bandit camps or single-room caves, but rather tons of interesting locations that sparked the imagination and rewarded the players who visited them. We could start from any point on the map, pick a direction and then likely stumble upon something cool within a couple minutes.

This is perhaps Skyrim’s greatest success and the most important pillar that The Elder Scrolls VI needs to build upon. Fortunately, it’s also probably the one that Bethesda Softworks is keenest to duplicate, so there’s probably no need to worry about it. Skyrim’s massive map is going to be tough to top though, so, instead of something even bigger, maybe we’ll get a world that’s smaller but packed with even more meaningful content.

Of course, not everyone would enjoy the return of all of these, so perhaps the more restrictive ones could be contained to something like a “classic difficulty” feature. At any rate, there are plenty of other interesting features out there that would make The Elder Scrolls VI a fantastic experience. Share some of your own wishlist with us in the comments!