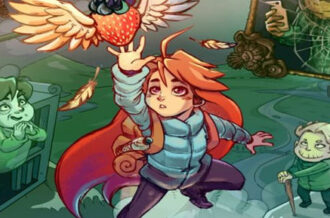 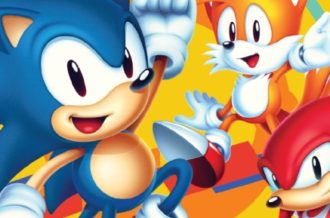 The Super Mario series of games dates back decades encompassing tons of people, places and things. From Super Mario Land and Dr. Mario to Paper Mario and Super Mario Odyssey, each game has so many iconic characters and locations fans will remember. Recently in Super Mario 3D World + Bowser’s Fury, we got even more of a glimpse into Bowser’s power and even Bowser Jr.’s character. With such an expansive library of video games, however, there’s little known about plenty of its inhabitants. This list is comprised of popular and perhaps relatively unknown characters we are hoping to learn more about or see pop up in the future. 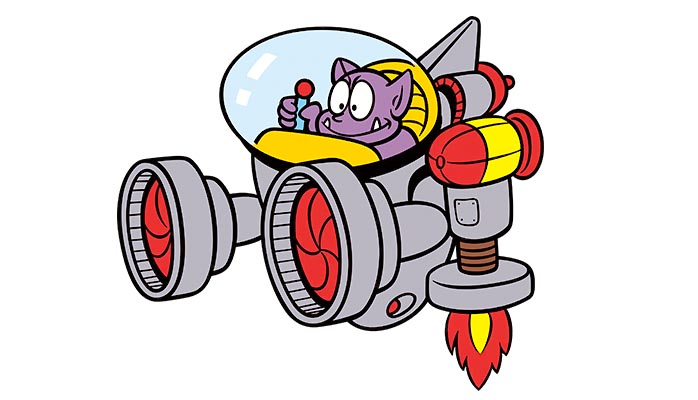 As the main antagonist of Super Mario Land, Tatanga obviously plays an important role. In order for players to win the game they must defeat this alien threat. He looks cute and not menacing in his first appearance, but later on was given a more dastardly attitude in various comic and manga appearances. It feels like a main antagonist should be given more development though, and bringing Tatanga back in the Super Mario Galaxy series would have made a lot of sense. Even some smaller role in Super Mario Odyssey could have worked. If Mario ventures back into space then Tatanga must be included somehow. But if they stay true to his need of taking over various landmarks around the world, a story mode for Mario & Sonic at the Olympic Games also works. There seems to be many options for Tatanga to pop up again so let’s hope he stirs up more trouble on this planet or beyond. 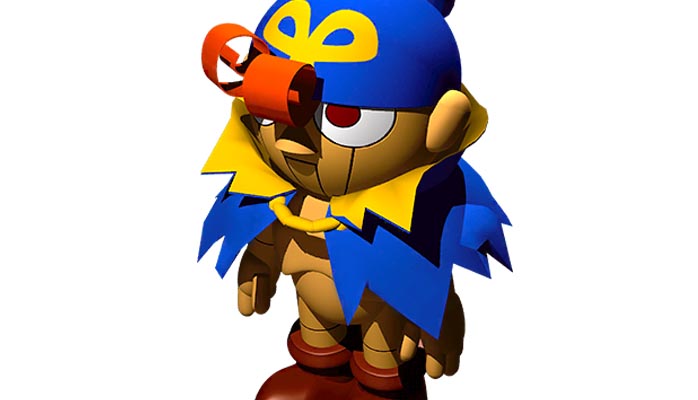 This character made a huge impact in Super Mario RPG: Legend of the Seven Stars. He’s a wooden doll that becomes real when possessed by the Star being and uses powerful abilities to help Mario in defeating Smithy. Geno has been such a popular character ever since this game that fans have been vocal in wanting him added to the Super Smash Bros. series. While that has yet to happen, given his popularity, perhaps a new title featuring Geno could help satisfy fans. Another RPG would be at the top of the list, but a longshot of Geno receiving his own story is an interesting idea. Getting to explore the background of celestial Star beings is a concept that expands the Mario universe even further. Having Geno playable in whatever future game comes out will give fans joy and closure. 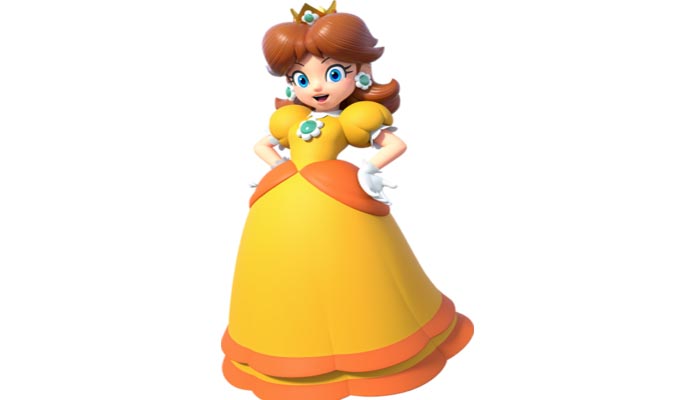 Perhaps the most well-known character of this list, Daisy has appeared in numerous Mario games. She’s played golf, tennis, baseball, kart raced and even duked it out in Super Smash Bros. Ultimate. That’s great to see though, no complaints about Daisy making a name for herself. But, she’s Princess Daisy of Sarasaland and made her debut in Super Mario Land for the Game Boy along with Tatanga. Since then, there hasn’t been much learned of her backstory, origins or even the kingdom of Sarasaland. There are teases of the location represented in Super Mario Odyssey, but nothing expanded from that. Sometime in the near future it would be great to explore Sarasaland in more detail with another game set there and perhaps even play as Daisy. In various other games we see her finding a voice being eager and in control.  She could even take down Tatanga herself! Give Daisy more of a spotlight with everything coming together for a role she truly deserves to shine. 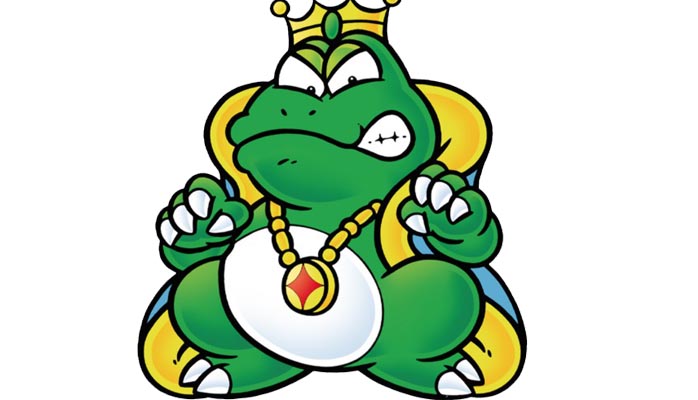 While truly not on par to Bowser’s level of villainy, Wart came into the series in the second title– Super Mario Bros. 2. He has a great look for a Mario bad guy and goal of taking over a world. But he just never gained that recognition Bowser received (perhaps mostly due to the game being a from a different series altogether). Since Wart has taken control of the Dream World of Subcon, he could have made an epic comeback in Mario & Luigi: Dream Team but that never happened. He did become a main character in several comics and a cameo in The Legend of Zelda: Link’s Awakening (another dream sequence) but nothing with enough sustenance like his breakout role. If future Mario titles involve dreams of any form they’ve got to get Wart back into main antagonist position and let Bowser sit this one out. 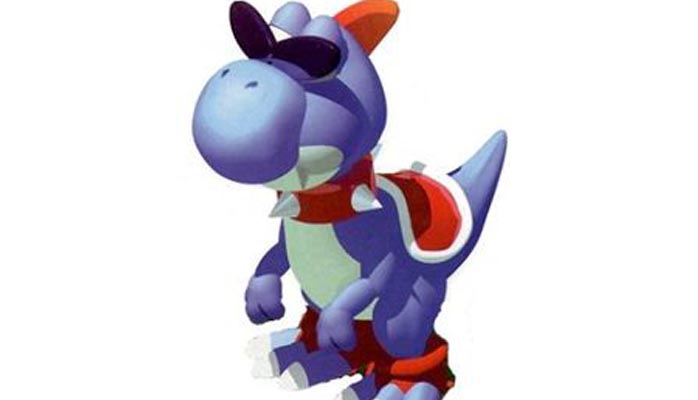 Another character from Super Mario RPG: Legend of the Seven Stars but didn’t serve in a leading role is Boshi. This is Yoshi’s rival who starts out the game being kind of a punk but shows a softer side later on. The main takeaway from this is that Yoshi has an actual rival and with enough work could become his arch-nemesis in future games. Like Wario and Waluigi, Boshi has a similar name to the heroic counterpart meaning it’s just got to happen. Kamek is Yoshi’s usual foe but let’s see Boshi take that role just for something new. Boshi loves to race so there’s a lot that can be used here; maybe various time trial levels in a platforming game, the two are in competition to reach the same destination or fulfill the same goal. Whether still a jerk or a bit friendlier, Boshi could be someone fans want to see doing more and it’ll help add to Yoshi’s story in the process.

There are tons of unique characters throughout the Mario series and this was just a small sample. There is plenty of room for these and others to grow. Let us know which characters you think need more of a spotlight in the future.