When we’re young we get to partake in the imaginative playtime fun of toys. Over time many of us lose interest and might gravitate toward video games, but there are moments where the two combine into a joyful experience such as the recent release of Hot Wheels Unleashed. There have been many toy products that received video game adaptations, ever since the beginnings of gaming and the two often go hand-in-hand. That got us thinking of some popular toys over the years that should have gotten or still could have a shot in video game form. 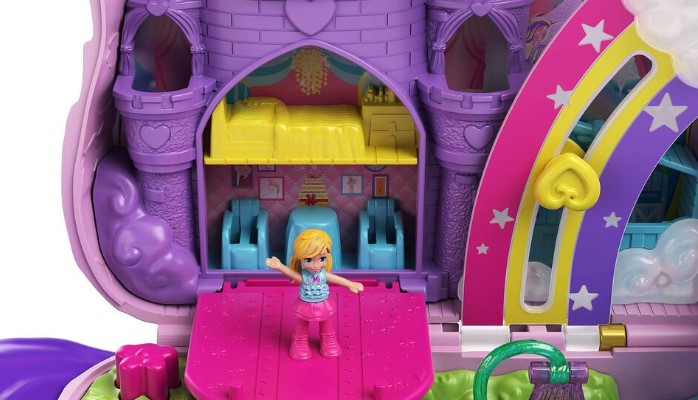 Polly Pocket toys started out with miniature figures and accessories all kept in a compact scene. They were adorable and offered a different way for kids to play with dolls than the typical Barbie. Over time pieces got bigger and with it some rebranding. In 2018 a relaunched animated series debuted and that’s the version likely to receive a video game adaptation. It features Polly and friends taking part in various storylines using size-changing abilities. A video game with this mechanic has tons of fun possibilities from exploring nature to solving puzzles dependent upon size. There can be customizing of the classic pocket-sized playhouses or those can lead to different levels. But the main draw is the ability to change size and incorporating that into either platforming or adventure style genres. It would have made sense for a Polly Pocket video game to appear on handheld devices, but at least everyone has smartphones nowadays. And with the show’s third season recently launched, maybe plans for one can get started. 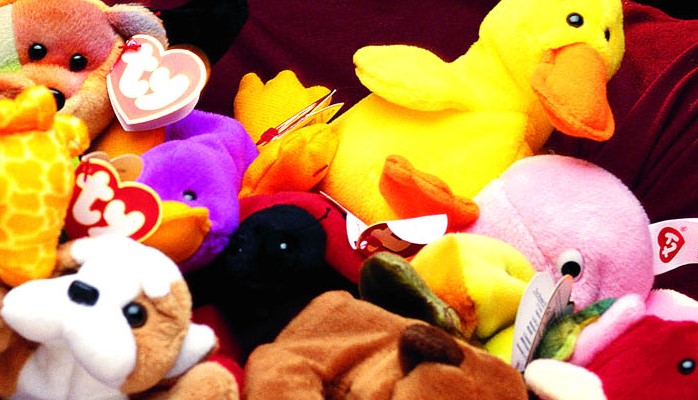 The craze for Beanie Babies in the 90’s was bonkers; you’d be lucky to even find one at stores. Kids loved them and adults thought they’d be worthy investment. However, in the years since they’re not very profitable but they still hold tons of nostalgic value. It’s astounding Ty Inc. never put out an animated cartoon or video game based on the wildly popular plush toys. Perhaps one can still be developed and appeal to numerous fans who grew up collecting them. It’s easy to think of simple flash games involving different characters, but for a console release there needs to be more (unless it’s a collection of mini games perhaps). But with hundreds of characters there could a storyline in which you need to find and collect them. Change things up and give them all unique abilities for some sort of RPG adventure. Although with so many characters, perhaps working up an Animal Crossing-inspired game to interact with them would be appealing. While the craze may be over, Ty Inc. still produces many different plush toys so the brand is going strong. We would have just loved seeing those iconic dolls on the screen in some form. 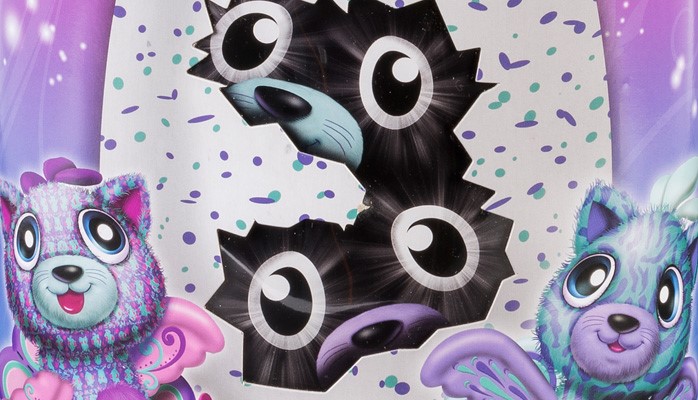 A more recent craze in the history of toys came in the form of Hatchimals. These creatures would emerge from a mystery egg and kids were going nuts over them just like Furby from the ’90s. But like all fads things just start to die down. At its peak, though, a video game should have been developed. Embarking on magical types of adventures to learn more about each species and their world would be a fun way for fans to enjoy more Hatchimal content. Incorporating a “hatching” aspect into the game could involve receiving random items, gifts or accessories. But that’s sounding like lootboxes which wouldn’t fly for a game directed at kids. It probably would have found a home on the Nintendo 3DS or Switch if timing was right, but there’s still hope with the Hatchimals brand continuing to release new toys which expand their little universe. Future toys could include an NFC feature so they could work within the game as well just like amiibo. A couple of years ago a video game would have been huge for little ones, and while there’s currently an app game, now they may have to wait for those fans to crave nostalgia. 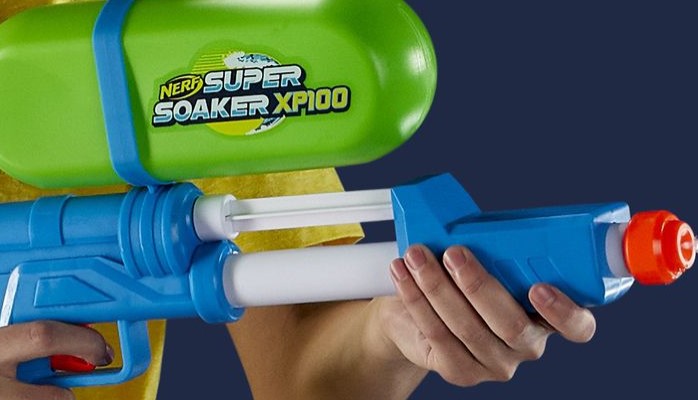 Beat the heat and pulverize your friends with water using Super Soaker. Having these water gun toys was always a blast when not pelting each other with Nerf darts. Super Soaker was invented by Lonnie Johnson who tinkered around with materials before Larami and Hasbro started pumping out the distribution. It’s crazy that no video game of the brand was developed (at least to our knowledge), though. Sure there’s things like Splatoon and Senran Kagura Peach Beach Splash, but that’s not the same. Nerf Legends is coming out with a story-focused way of involving the line of Nerf blasters, but Super Soaker needs the same. Bring together the wide variety of Super Soaker products for all-out backyard warfare. Lay out some water ammo recharge so there’s no need to run to the kitchen sink. Build a story around trying to keep cool in the blazing sun and design original characters to carry the plot. There are plenty of shooter games to take inspiration from and seamlessly incorporate Super Soaker. 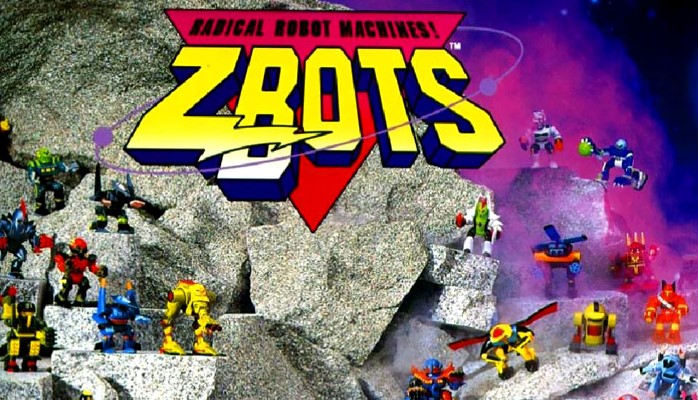 Alright, this may just be personal nostalgia but Zbots are super cool. They are tiny robot characters that fight against each other. The backstory describes them as being built by scientists in 2025, but decades later a rival group makes their own thus creating a war between Zbots and Voids. They are small and under the MicroMachines brand which makes them almost adorable. So for a video game version of these toys an arcade-style beat’em up could work or even real-time strategy. No matter the genre we want to see the Zbots in action, though, maybe taking on a boss character through different levels. They have their own vehicles, headquarters, connect to each other, transform and there are even giant mechs for variety in gameplay. Add a bit of sci-fi toy box aesthetic and this could be a fun time. This game probably would have been a hit for SEGA Genesis or Saturn. Since the story starts in 2025 maybe some developer out there can have a game ready by that year; just putting it out there.

There are tons of different toys out there that would be perfect adapted into a video game. Whether geared toward boys, girls or adults, as long as we use our imaginations, there’s so much fun to be had. Share some of your favorites and ideas for other toy lines.