2016 is coming to an end and while there have been so many video games covered during the months, we have come up with a list of five games we are thankful to have released this year. Of course, we can always put down some of the great titles to have launched, but this collection has more meaning to it. Since Thanksgiving is all about showing appreciation for one another and what we all have in life, this will take similar values in order to deliver a list of why these games are special and worthy of our love and appreciation. 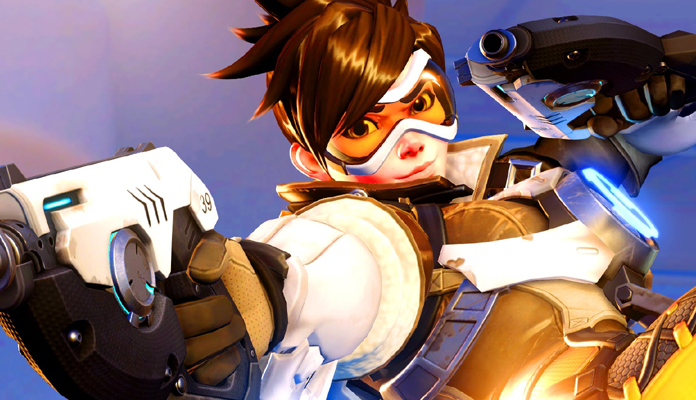 There have always been fun and tightly controlled shooters to come out every year but none have been as impactful as Overwatch. Coming from a company that knows how to handle online gaming, Overwatch completely dominated much of the video game landscape for most of the year and still goes strong. Many fans have engaged with the title due to on-the-fly strategizing and an entire cast of fully fleshed out characters. The diversity is welcomed with open arms and appeals to a massive amount of people. Fun cosmetic updates and additional characters keep the game fresh. Overwatch is rewarding to play and watch as it becomes more and more ingrained in today’s gaming culture. 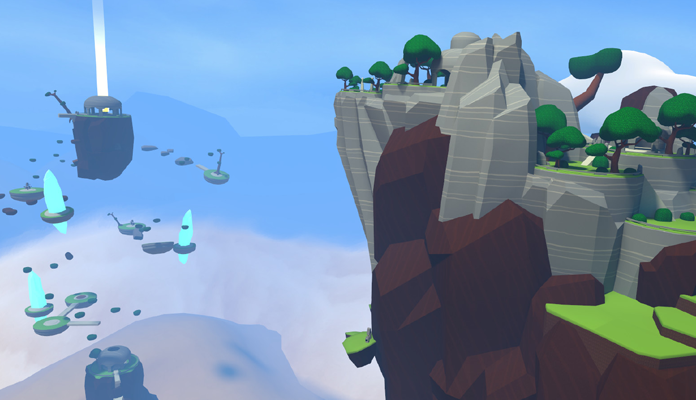 Virtual reality games have really taken off in this past year. There are a number of pretty enjoyable titles and tons of others which just don’t grasp the VR concept. Windlands is a game that takes players to new heights and captures the essence of a VR experience. It tasks players with propelling themselves around levels in order to reach an end goal. There isn’t any action-packed combat or explosions to avoid, just swing yourself around to different areas and platforms. Windlands delivers stunning visuals in a straight forward manner without skimping out on fun. It truly embodies classic gameplay and sets a standard for future virtual reality titles. 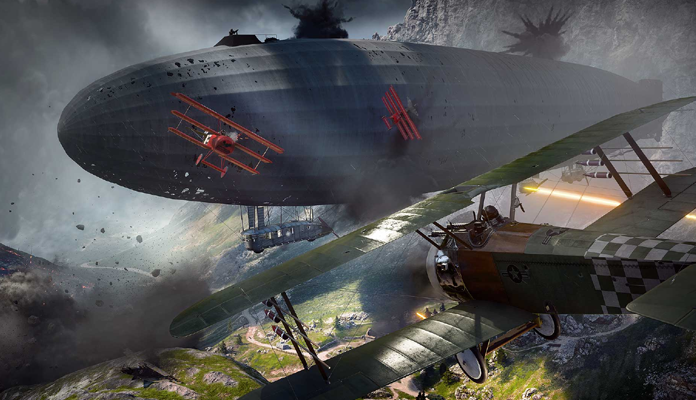 War, it actually sometimes changes, depending on what you’re looking at. In Battlefield 1, players are taken back to the beginnings of WWI, a time period not generally seen in a video game. We appreciate it for its callback to an era on the cusp of being forgotten by time and history. Battlefield 1 brings a new generation knowledge of the trials and tribulations from the soldiers on the frontlines of a war quickly advancing in technology. Outstanding details both in gameplay and environment add to a number of strategies to be developed by players. Integrating a history lesson into modern technology makes Battlefield 1 well worth the experience. 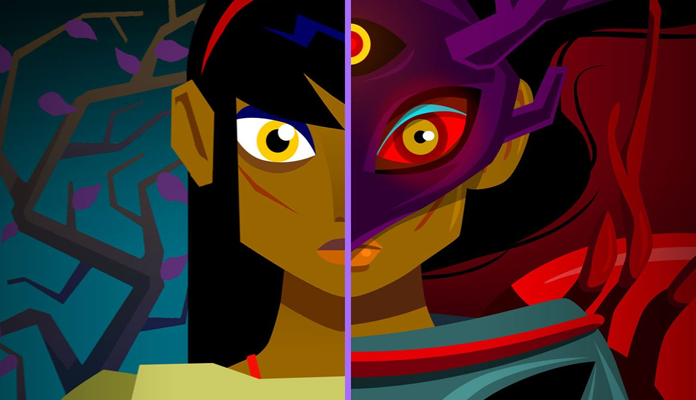 2016 has been sort of okay for the PlayStation Vita, there have been several worthy titles released on the console. One game that stood out this year was Severed by DrinkBox Studios. This title combined a beautiful story, deep secrets, and touchscreen combat to create an outstanding work of art. It is perfect in many aspects and definitely worth playing well into the future. Though Severed later became available on other platforms, being one of the greatest games for the PlayStation Vita means the handheld device will go out with a bang. Severed can be appreciated by die-hard PlayStation Vita owners and will certainly go down in history books and solidify DrinkBox Studios as a worthy developer. 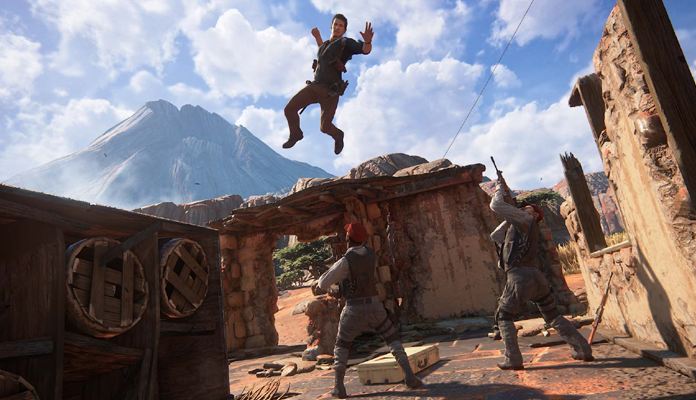 The adventures of Nathan Drake continued to impress with Uncharted 4: A Thief’s End. This entry in the series was packed with suspense, action, and drama that kept the level of urgency high from beginning to end. The cinematic quality of gameplay and graphics feels light years ahead of many other games to come out this year. Uncharted 4 is the conclusion to one of Sony’s flagship brands as well as an industry icon. It is a must for any PlayStation 4 owner and certainly deserving of the amount of recognition it has already received. We love it for wrapping up the story of Nathan Drake in an emotional and entertaining manner.

Please remember, this is not a Game of the Year list. It is only to show appreciation for certain games that have been released this year and some of their accomplishments. Comment below with the game you are thankful to have no matter how old it may be.