2022 is set to mark important anniversaries for a number of popular titles from the last few decades of video games. Perhaps hitting such a big number is enough to bring us some sort of revival or sequel, but we’ll probably have to wait months before hearing anything. And since there has yet to be anything announced from the following, this list could possibly tease what’s yet to come. Take a look at some iconic games celebrating big in the new year. 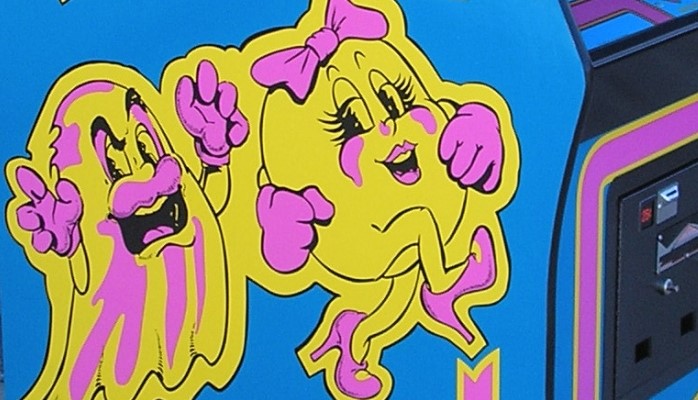 She’s been around quite a while now and had a hugely popular debut. Everyone fell in love with Ms. Pac-Man when her arcade machine came out decades ago.  Over the years she’s appeared here and there in small roles, ports of the original and some spin-offs like Ms. Pac-Man Maze Madness. But with the amount of appearances Pac-Man has received, she deserves more screen time. Now that she’s hitting forty years old, she needs to get another singular title. Give her a lively spirit for more adventurous games or a special anniversary edition of the arcade classic. 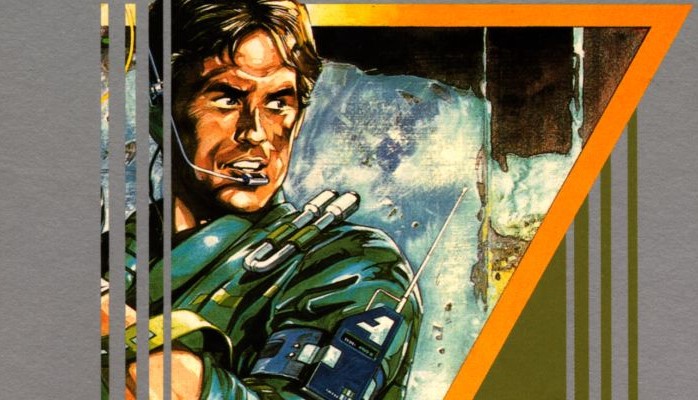 The one that started such an iconic series and character had simple beginnings on the NES. Metal Gear will be celebrating a big milestone marking 35 years in video games. It may not be as intriguing as the legacy it spawned, but it paved the way for the stealth genre. With 2015 and 2018 having the most recent Metal Gear titles, it seems like 2022 would be the perfect time for a sneak peek at something new. Whether continuing the storyline, spinning off in a different direction or receiving a remake of the original, surely creator Hideo Kojima has an idea in mind. 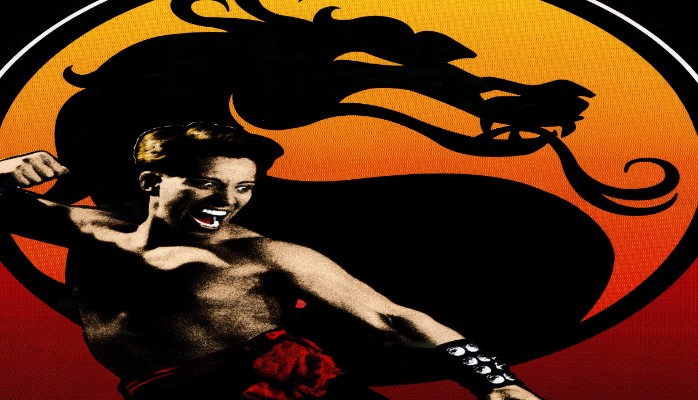 Arcade fighting games started heating up with the launch of Street Fighter and Street Fighter II, but 1992’s Mortal Kombat changed the genre forever. This arcade release showed off impressive graphics and gruesome scenes that would become a staple of the series. With 2022 marking three decades of Mortal Kombat, we’re hoping for something new to be revealed. Mortal Kombat 11 released in 2019 so it could be too soon for another console entry. Perhaps a special edition arcade cabinet could pop up in various locations, maybe a huge tournament for fans to play or one of those home arcade cabinets can be made for the original. 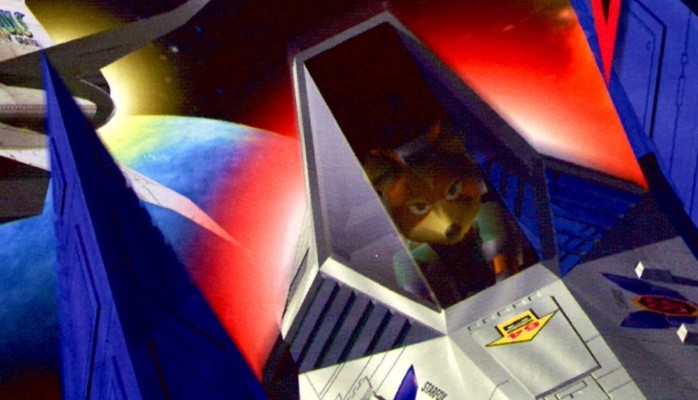 Barrel rolling into 2022 for its 25th anniversary is Star Fox 64. It became an impressive entry of the Nintendo series and a must-have for the Nintendo 64 console. There’s been an upgraded remake on the 3DS in 2011 and a newer game, Star Fox Zero, more recently in 2016. Perhaps those aren’t old enough for this series to come up with a new release for the milestone anniversary. But that doesn’t mean a celebration shouldn’t take place. Nintendo is good at honoring their legacy titles, so maybe some sort of commemorative Game & Watch version or themed Switch can be released to mark the occasion. But fingers crossed for an upcoming adventure announcement. 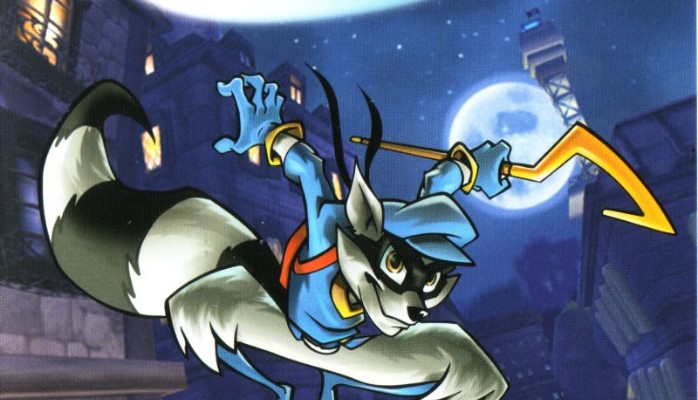 Back in 2002, we got our first taste of sneaky thievery with Sly Cooper on the PS2. The anthropomorphic raccoon has had a couple of sequels and appearances on various PlayStation promos in the last couple of decades, but the most recent entry to the series came in 2013 which is way too long ago. Even though it was a fun release, it hasn’t been enough to hold over dedicated fans. There’s been talk of a Sly Cooper movie and show in the works over the years, so if that happens then surely a video game should release alongside. After new entries for Ratchet & Clank and Crash Bandicoot, we hope Sly Cooper is next on the list. 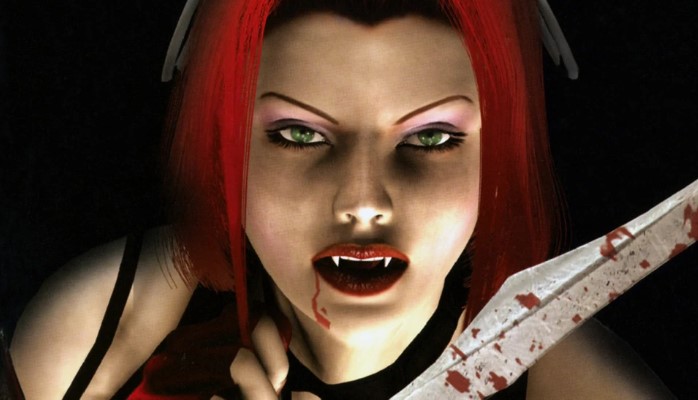 Vampires depicted in various works could range from terrifying to humorous to intimidating, the latter fitting well with Rayne of the BloodRayne series. This hack and slash adventure started out in 2002 and received a couple of sequels since, even one that ended up being cancelled. In the last few years, however, there have been re-releases and revamped versions. This all sounds promising for fans of the games, and maybe this recent attention can help lead to another title for Rayne to hunt down Nazis and other enemies to wipe from existence. The series as a whole received pretty good ratings and something new in the works would be wonderfully invited right into our homes. 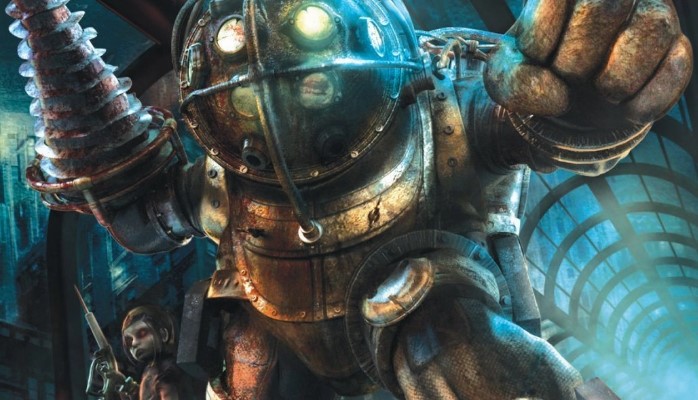 Coming in with a strong story, style and gameplay, BioShock has been hugely celebrated since release. And its sequels have received equal praise in the years since. In 2016 a collection of all three titles released so there’s probably no need for another in the new year. Most recently in 2019, it was announced a new title was in development but we haven’t heard of any updates lately. So, with 2022 being the 15th anniversary of the series as a whole, it would make for the perfect time to get some sort of information. We are hoping to get some shocking reveals! 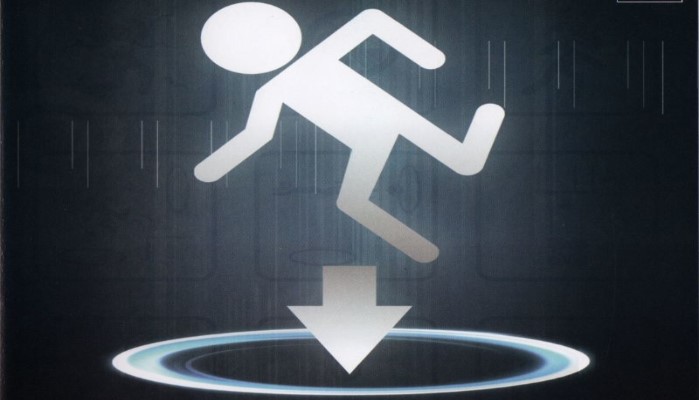 With such unique gameplay mechanics and humor, Portal became an engaging and popular title. So much so that a sequel released in 2011 to even greater success. There have been spin-offs and copycats and even integration into education. All that should allow the Portal series to bring something big for its 15th anniversary. Whether another game or more confirmation, perhaps a trailer for the film adaptation, it would be a definite treat. We can all wish for more Portal titles, have our cake and eat it too. 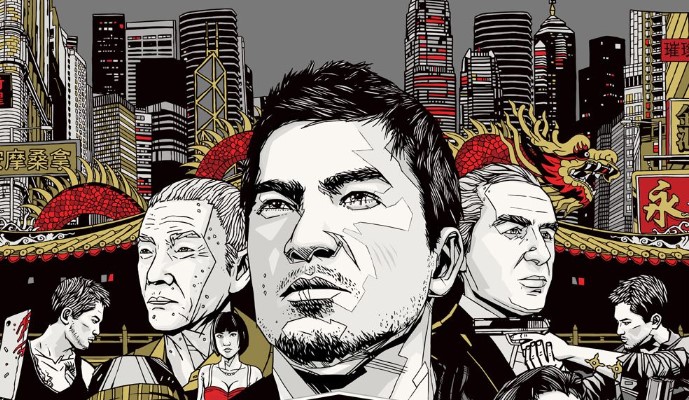 They say let sleeping dogs lie, but when it comes to this video game we hope it wakes back up. Sleeping Dogs received great reviews and was praised for its combat mechanics, busy city environment and more. There are areas of the game many action fans appreciated but steam sort of ran out after release. There were plans for sequels and even a film but nothing came of it. So one decade later it would be great to see what’s happening within this game’s world. The times are just feeling right for more Sleeping Dogs. 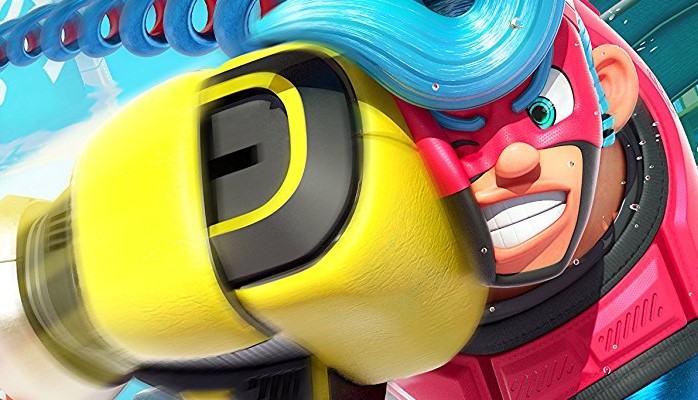 When the Switch released in March 2017 it had a couple of of launch titles that helped show off its Joy-Con gameplay. A couple of months later one of its best examples came out, ARMS. It was awesome being able to throw punches with each controller, not that it was innovative, but it’s a good way to enjoy moving around. Its fun characters and interesting style added a unique spin but it sort of died out a couple of months after. While a sequel could be too much to expect on its five year anniversary, maybe additional content and characters added to the original would help revitalize the title. Just a small something could be enough for fans.

There are many video games that have been released over the decades. Obviously, plenty of others are celebrating some big moments in 2022, but we couldn’t fit them all. Comment below with some of your all-time favorites you wish to see make a comeback in the new year.