After every new Pokémon game is released, we have to wonder, what will happen next? The series has been around for over twenty years and has always found ways of reinventing itself whether it’s through graphics, gameplay, storyline and of course the Pokémon. But whenever one is finished, there is no telling what the future holds. We have come up with a list of possibilities as to what comes next for Pokémon since Sun and Moon has relatively wrapped up. 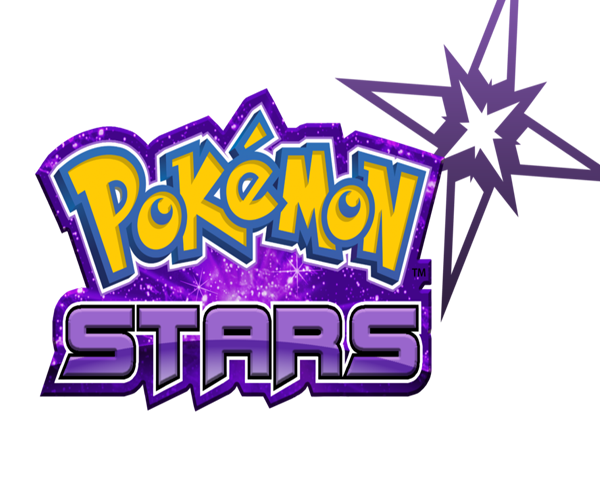 Since the debut of Pokémon games, they have always come in pairs with a third wheel popping up down the road at some point. Games like Yellow, Crystal, Emerald and Platinum would give us more storyline, new areas or even special events. Generations five through seven all skipped over this and while it’s been quite some time since any mainline entry received the third title treatment, it’s not entirely out of the realm of possibility. The long-rumored Pokémon Stars would restart the trend. More involvement with Ultra Beasts and where they originate would be huge plot to follow if it were to come true. There could even be more Alolan forms introduced. We can only speculate on what a third title would contain but at least it could happen. 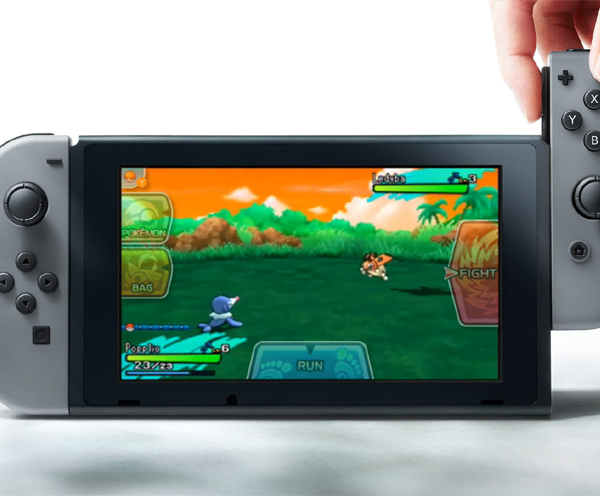 During the latest Nintendo Direct, there were a lot of announces made for future Switch content. But not one of them was related to Pokémon. That’s okay, the Switch’s life is still young and has plenty of time to incorporate some Pocket Monsters. For now, we can enjoy speculating on how a console version of the main titles would be great to have. Since the Switch is also capable for on-the-go gaming it could serve both purposes of advancing the franchise in new ways while retaining that handheld history. Sun and Moon amazed us with full 3D graphics and that is a great first step toward a console version. If there happens to be a Pokémon game for the Switch, it will be a huge deal and hopefully raise the bar for the series. Whether it be a sequel, new title or spin-off that keeps the handheld ideals intact, it’ll be perfect. 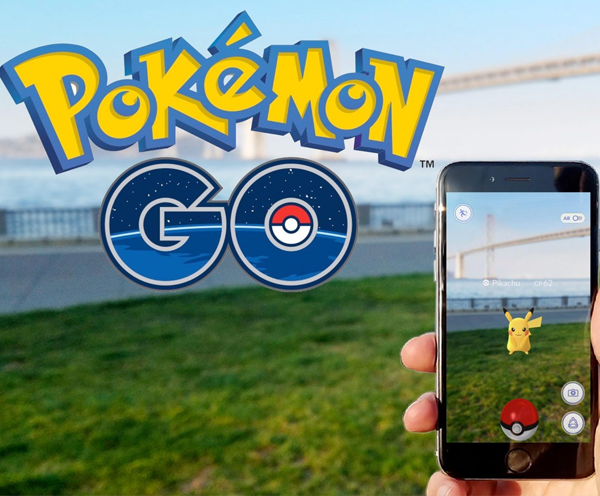 On the other side of things is mobile gaming. Pokémon made a big leap to phones and tablets thanks to Pokémon GO. It was the top-selling app for months and invigorated fans both new and old. It got everyone to go out and explore the world filled with Pokémon. Now, it may be the most unlikely continuation of the Pokémon series but it would certainly gain more fans than ever before. Everyone has a phone and plays with it wherever they go, so it kind of makes sense to look toward that market. It could be difficult to build an entire in-game region to play through and the controls would need some work, but in a couple of years maybe something like that will be ready. Or Pokémon can do the unthinkable and release brand new creatures only in Pokémon GO to introduce the next gen. 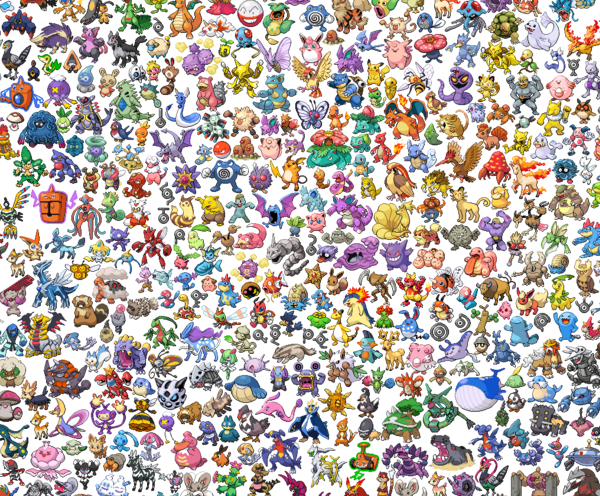 Speaking of the next generation, Gen 8 is bound to be on everybody’s mind. The amount of Pokémon being revealed in the last two generations has been lackluster. Mega Evolutions and Ultra Beasts were introduced to sort of make up for the small amount of Pokémon. Some would say they are running out of ideas but it has been well documented that Game Freak saves concepts for future release. So, perhaps they are saving the best for last. There hasn’t been any official word on when new Pokémon will stop being released. The number is closing in on 1,000 which could be a goal worth shooting for. Generation 8 of Pokémon is certainly an option. There are still plenty of locations, animals, objects and ideas from the real world to transform and fit for Pokémon. 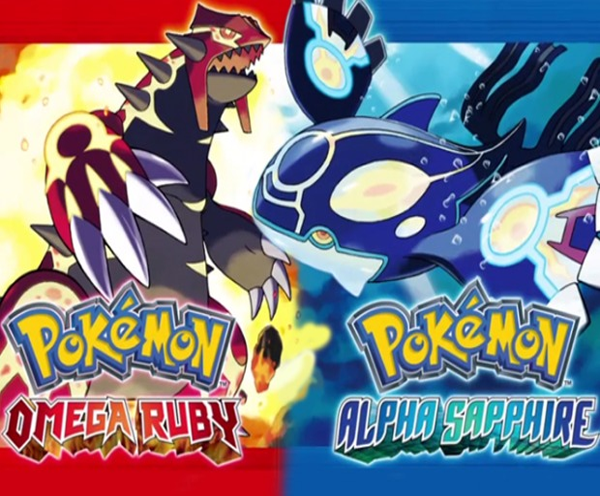 Pokémon FireRed, LeafGreen, HeartGold, SoulSilver, Alpha Sapphire and Omega Ruby are all remakes which means it’s nothing new. These versions tend to give players even more to explore and learn than their original counterparts. The next installment of the Pokémon could see yet another remake. It has been more than ten years since the launch of Pokémon Diamond and Pearl which means they would most likely be in line next to get that remake treatment. However, it would be interesting to head back once again to the Kanto region. This time, though, it would have to include characters we’ve met in Sun and Moon like Lillie who mentioned she wants to travel to Kanto. We can learn more about the differences and origins of Pokémon branching off to Alolan forms. Sun and Moon made many references to older games so a remake would be fun to see how it relates back to everything.

Alright all you Pokémaniacs, these are some options for the future of Pokémon. But what else would you like to see happen in the series? Comment below with your hopes and ideas.