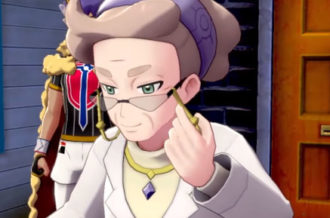 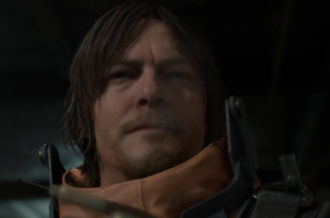 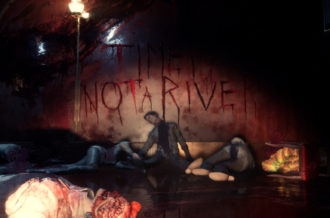 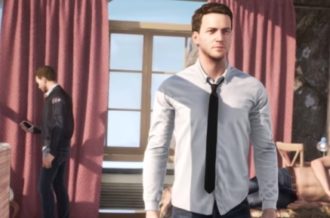 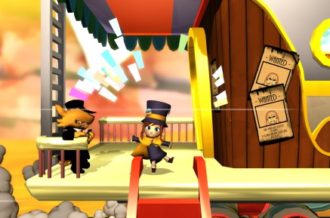 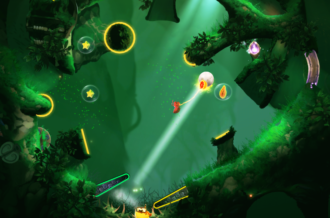 Silly Sony, you’re not the only one coming out with a white console!

To coincide with the release of Insomniac’s insane new Xbox One exclusive, Microsoft is releasing a special white Xbox One Sunset Overdrive Bundle. While that’s a ton of words, something that Insomniac’s own Ted Price noted during the Microsoft Gamescom 2014 Press conference, this is pretty major news. Containing a copy of Sunset Overdrive, a white console, white controller, and some exclusive content (including a new weapon and a Fizzie-themed outfit).

Players looking to hop into the Xbox One ecosystem with Sunset Overdrive will be able to get their hands on this neat bundle on October 31st, though preorders are available starting today.