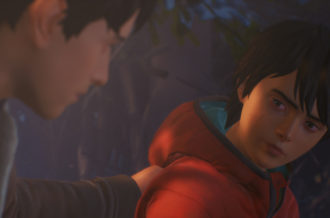 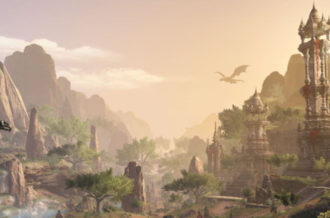 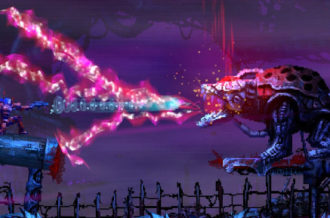 GDC 2019: Valfaris Could Be The Greatest Sci-Fi Heavy Metal Adventure Since 1981 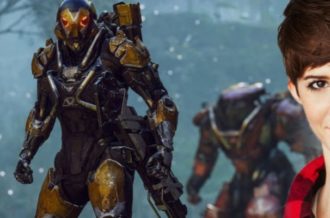 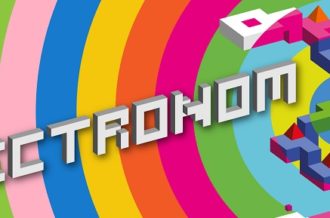 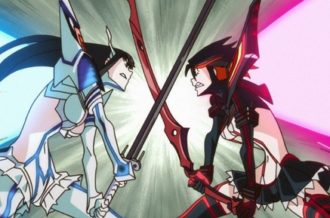 Winged Cloud, the game developer responsible for Sakura Swim Club and Sakura Santa, have yet another game to add to the Sakura lineup, Sakura Dungeon.  This time, players take on the role of a fox spirit who has been awakened by a knight to find that her dungeon has been taken from underneath her.  Playing as a dungeon-crawling RPG, Sakura Dungeon still follows the Sakura path with scantily clad girls; ‘monster girls’ that you are able to capture and add to your party.  Alongside these monster girls and your trusty knight, you will collect treasure and traverse through dungeons in order to reclaim your dungeon from the new dungeon lord. 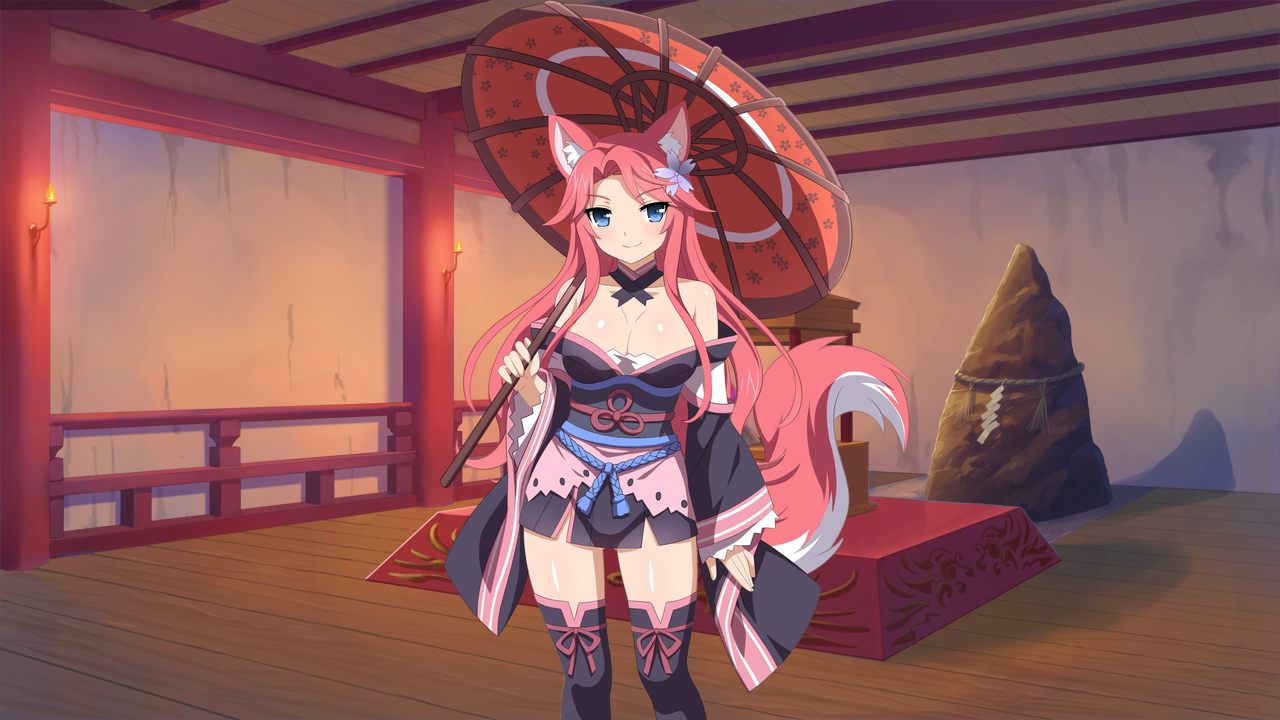 The most important feature of this title is the fact that you are able to capture your enemies and use them on your team.  The enemies are in the form of magical girls whose bodies have been transformed to embody the magic that they represent.  For example, a slime monster would resemble a girl with slime powers while a fox tamer would resemble a girl who tames foxes.  While you are able to use the female knight character to fight for you, using these girls to your advantage would also prove useful because once you have been defeated, you are forced to reload your most recent save.

The game is filled with gorgeous backdrops and artwork that can all be unlocked as you make your way through the dungeon.  While there is no official release for this Sakura installment, it is expected to be released sometime in Q2 of this year, (so any time now), and will only be available on PC.

Check out the trailer and some screenshots of the game below: