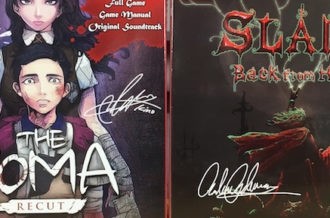 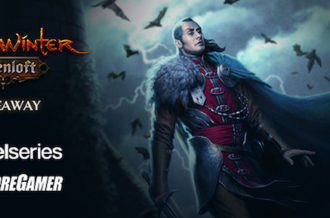 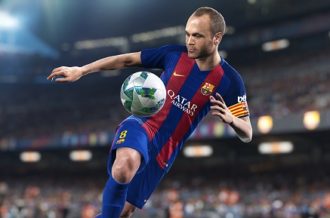 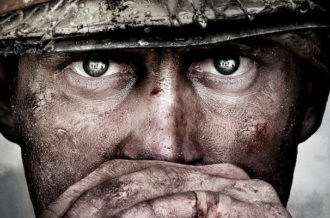 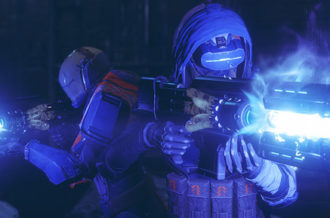 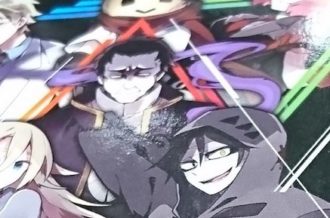 Hardcore Gamer is teaming up with Activision to give ten lucky readers a Destiny 2 Beta code for PS4, Xbox One or PC.

Called “the game Destiny was meant to be,” Destiny 2 will kick off its open beta on July 18 and give players a taste of  its refined gameplay, featuring a wide array of new weapons, planets and much more.

To enter, simply comment below with which class and species you plan to pay as (there are no right or wrong answers). Entrants with five or more article comments outside of giveaways at the time the contest ends will be granted an additional entry.