The nostalgia gods have made sure that the Super Nintendo and Sega Genesis have been getting a lot of attention lately. While these two consoles were the most popular and remembered from the 16-bit era, there was another console almost lost to the annals of history that was also a big deal back in its day: the TurboGrafx-16. Sure, Bonk never had the mainstream success that was enjoyed by Mario and Sonic the Hedgehog, but that doesn’t mean there weren’t several worthwhile titles on the NEC console. As such, it is only fitting that TurboGrafx-16 finally joins the ranks of retro consoles that have been given the mini console treatment.

Unboxing this mini consoles reveals the plastic console replica which is about half the size of the original TurboGrafx-16. There’s one wired USB controller included with a cable that is approximately ten feet long, which is an adequate length for having a comfortable distance from the TV. There are two controller ports on the console and with a separately sold multitap it can support up to five. An HDMI cable is included along with a USB Micro-B cable to power it. There’s no power adapter for the USB cable included, however, so one of those needs to be purchased separately or just use the one that came with your phone. On the principle the lack of AC adapter is negative, but most of us probably have a bunch of USB AC adapters lying around so it may not be that big a deal.

The UI is easy on the eyes and user friendly. The game library can be sorted by game format, release date or alphabetical by title. There are a few different display settings for the 4:3 ratio games for display in 16:9 but no true 16:9 optimization. The screen will either have black bars, be stretched out or have a TurboExpress display window. Each game has four save slots and switching between the TurboGrafx-16 (American) and PC Engine (Japanese) library is clearly marked in the lower right hand corner of the menu screen. 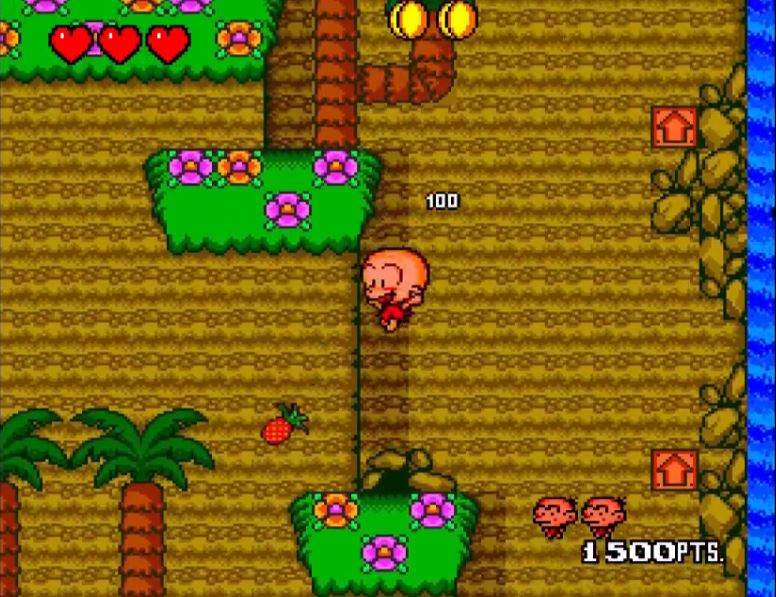 The library is impressive, containing 25 TurboGrafx-16 games and 32 PC Engine games. That brings us to 57 total games, but it’s technically only 52 unique games since five games included have both their American and Japanese versions. The bulk of the games being PC Engine is a bit of a mixed blessing. Getting access to these games in their original Japanese format is nice, and games like Daimakaimura (Ghouls and Ghosts) and Akumajō Dracula X Chi no Rondo (Castlevania: Rondo of Blood) can be enjoyed without missing too much from not being able to read Japanese. Other titles like the 1988 RPG Jaseiken Necromancer seem like they would be difficult to stumble through without knowing the language, and with respect to how difficult localizing software that’s over 30 years old might be, it would make some of the included PC Engine titles accessible to western consumers. 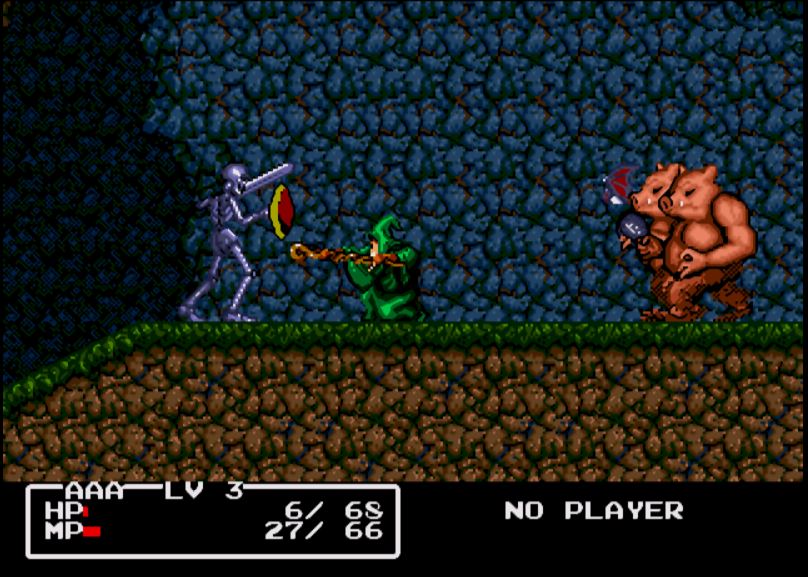 Overall the game library is solid and the games play how I remember they should, at least the ones where that statement is applicable. There’s a variety of genres with heavy focus on platformers, horizontal and overhead ship shooters, action, adventure and even some RPGs. For the most part the included games are among the better examples of their respective genre and a lot of time could be whittled away strolling down memory lane or checking out those games you never got around to. Having the save state is nice since most of these games originally required the player start from scratch each time.

There are a few omissions like the original pack-in game Keith Courage, Bonk 3 and the PC Engine Street Fighter II, but it’s hard to complain about that with over 50 titles. Most of the PC Engine games can be enjoyed without knowing Japanese, but it did seem weird to have an iconic title like Bonk’s Adventure be the Japanese version. Castlevania: Rondo of Blood never made it stateside (at least on Turbo Grafx-16), and Ninja Gaiden and Ghouls and Ghosts were popular in America on other platforms. It’s nice to have access to the once Japan-only PC Engine titles, but understand that these are authentic ports of the Japanese games with no English language localization done to them. 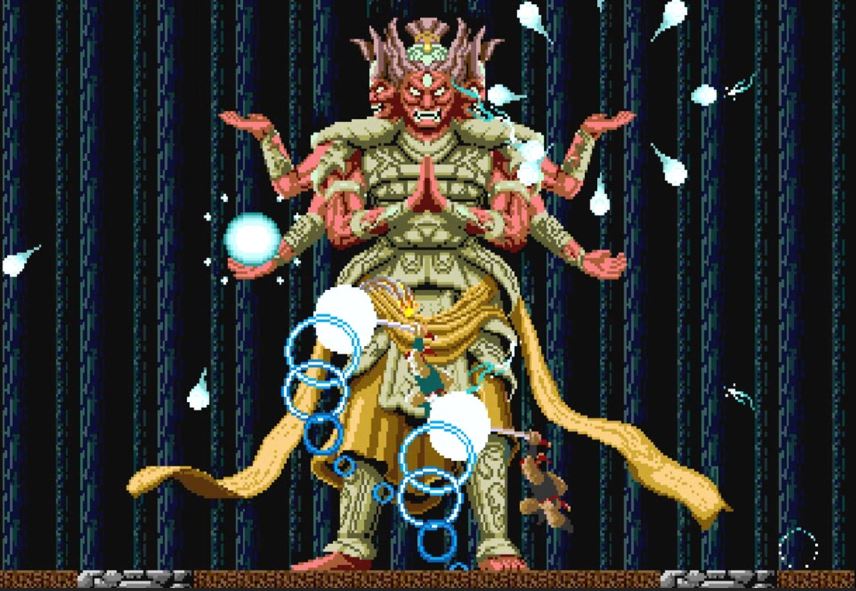 TurboGrafx-16 might not have been given as much posthumous attention as the SNES and Genesis, but it had a strong presence in the 16-bit era and a library with many memorable titles. Like any mini console not every game we could hope for was included with the TurboGrafx-16, but the included library presents a varied cross section of what was on the console. Having only one controller included and no AC adapter for the USB cord are minor complaints but are worth noting. The games all run how they’re supposed to and look great on modern TVs. The majority of PC Engine games can be enjoyed without knowing Japanese, but there are a few where finding an online fan translation may be required. Overall, the TurboGrafx-16 Mini is a respectable tribute to one of the great 16-bit consoles and a worthy addition to any retro gaming collection, and a must buy for TurboGrafx-16 fans.